Opportunities Come But Once

Good day everyone. Hope your day has been amazing. Now, in life, there are so many things that happen to different people that make them get tired of life and that's because they fail to utilize the opportunities that they find. This reminds me of a man who had been into a petty job for so long and had lots of debts to pay especially those invited by his wasteful and jobless wife who brags about having it all which he had no other choice than to lay for. 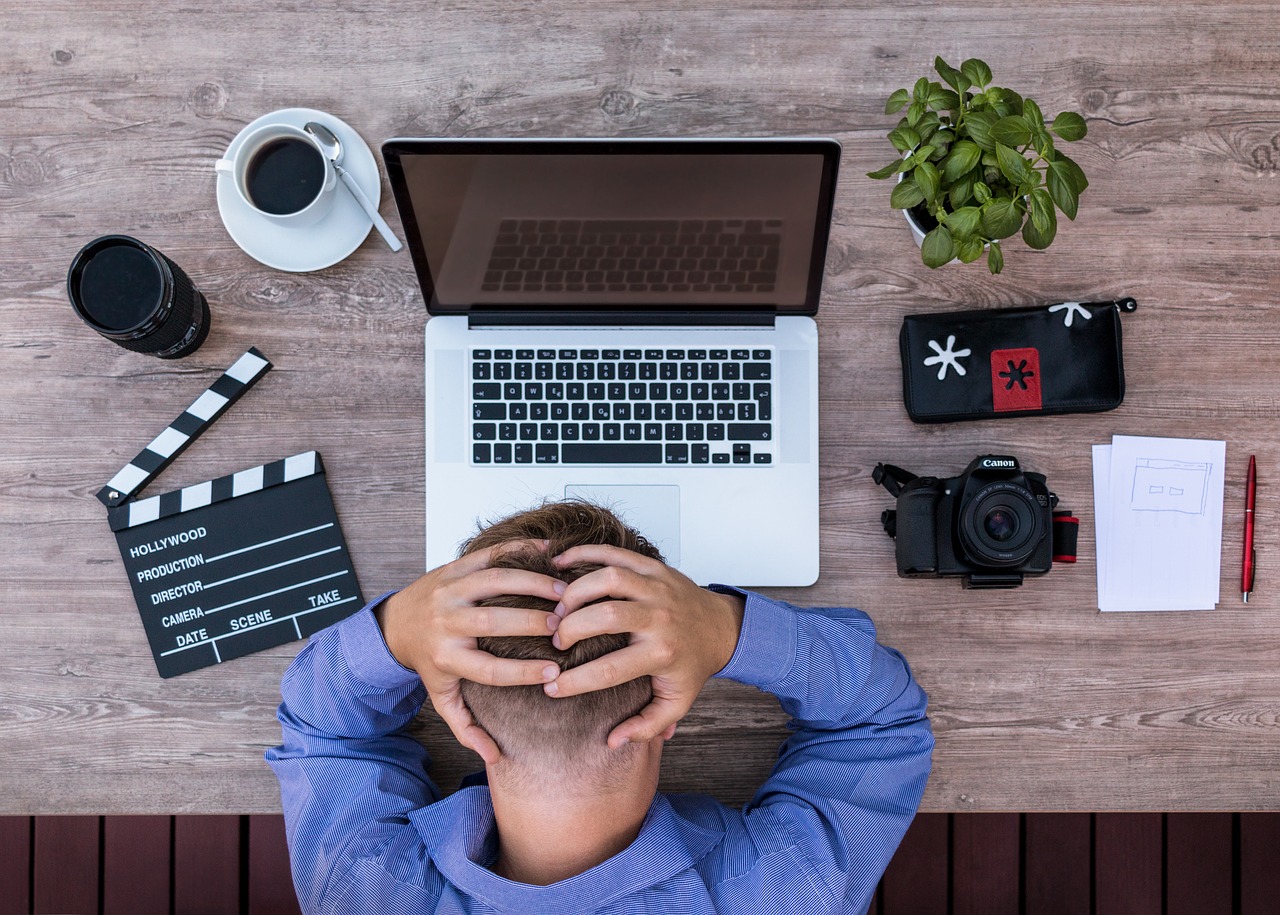 Few years after the struggle, he met an old school met of his and when they got talking, he told his friend about his predicament and how he had been struggling to make ends meet. The friend of his who was not a boss but working in a reputable organization made him a promise to talk to his boss about him and show his credentials. He was very grateful for this and he went back home with joy.

The next week, his friend called him to congratulate him ahead for the job he is about to receive from his boss and it only needed for him to show up and do proper interview with the boss. He was so excited to hear this news and so he prepared fully to go to the workplace the next day. Unfortunately, as he was on his way to the office for the job interview, his wife had guests who she had told so much about the husband and how he had travelled out for a business meeting which doesn't exist.

Now the wife begged him to please wait a little for the friends to leave from the visit before going to wherever he was to go. Shockingly and foolishly, the man agreed and went to stay indoor waiting for the wife's friends to leave. What an insane thing to do. The friend of the man kept calling and calling him to tell him the boss is already waiting for him. Seconds passed, minutes passed and few hours passed but this man still locked himself up while the friends were busy whining and dining.

Alas, the golden opportunity was gone. The only thing the company wanted to access was his punctuality and yes, he failed woefully. The job was to come with a company house and company car but opportunity lost cannot be regained anymy. My advice for everyone is to use our heads and minds to act with whoever is around us no matter how close we are. Anyone could be used for our downfall and to make us miss golden opportunities.

Thank you.
I remain @Oredebby

This is a very foolish decision made by the couple, how could you miss an opportunity just to cover up a lie or please some set of friends?

My advice for everyone is to use our heads and minds to act with whoever is around us no matter how close we are. Anyone could be used for our downfall and to make us miss golden opportunities.

According to you, we must have a Positive mindset and staying focused.
We must also learn to seize opportunities wisely.

Yes sure, you get the point

It is the man that acts foolish. He should have set for the work undermine who came visiting. Opportunity is rare, learn to utilise it well.

It was a foolish decision to do that.

Hello @oredebby thank you for such an intriguing story.
Sometimes we let go of our best opportunities simply to please others, who in many cases do not believe in our talent for doing things. Your story reminds me of the saying "NEVER LEAVE FOR TOMORROW WHAT YOU CAN DO TODAY". Thank you for your contribution

Love your neighbor as yourself and not more than yourself.

Correct, opportunities should not be missed, so personal planning is extremely important, it has been shown that punctuality problems, as well as the organization of work, are committed to the advancement of the organization. Therefore, these failures of a "human" and not technical or functional order are, in a certain way, unacceptable on the part of the personnel in charge of human resources. This story is very reflective, in addition to being a very common case that usually occurs in real life. I hope it serves to raise awareness.
Regards, @oredebby

Thanks for this contribution. I've learnt more.

Shockingly and foolishly, the man agreed and went to stay indoor waiting for the wife's friends to leave.

hehehe... I think everyone must think about the future firs. that interview is very important for him but he missed the opportunity. If i were in his place, i would attend interview first.

i actually laugh because i have watched something like this in movies, the man really made the wrong decision, even if his wife is saying things he wasnt doing, he shouldnt agreed but caution his wife about her foolish act but decided to play along and missed the golden opportunity