Hi Hiver, how are you, have a nice day.? 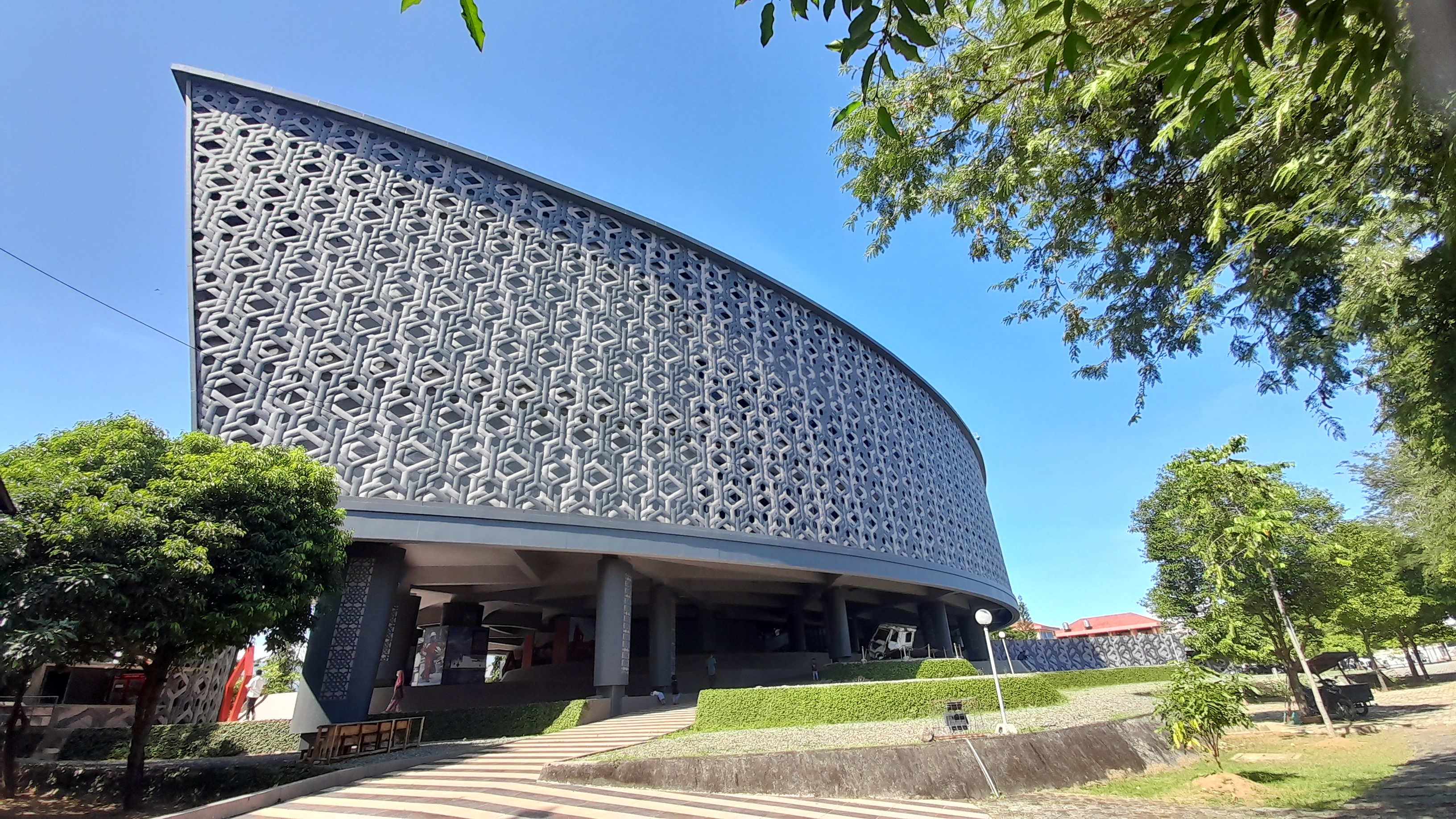 This time I will invite you to visit a museum. This is the Aceh Tsunami museum which was built after the tsunami disaster in Aceh. The Tsunami Museum building or also known as "Rumoh Aceh Escape Hill" was built by a well-known architect in Indonesia named Ridwan Kamil. The monumental building was designed in the form of an epicenter of ocean waves. 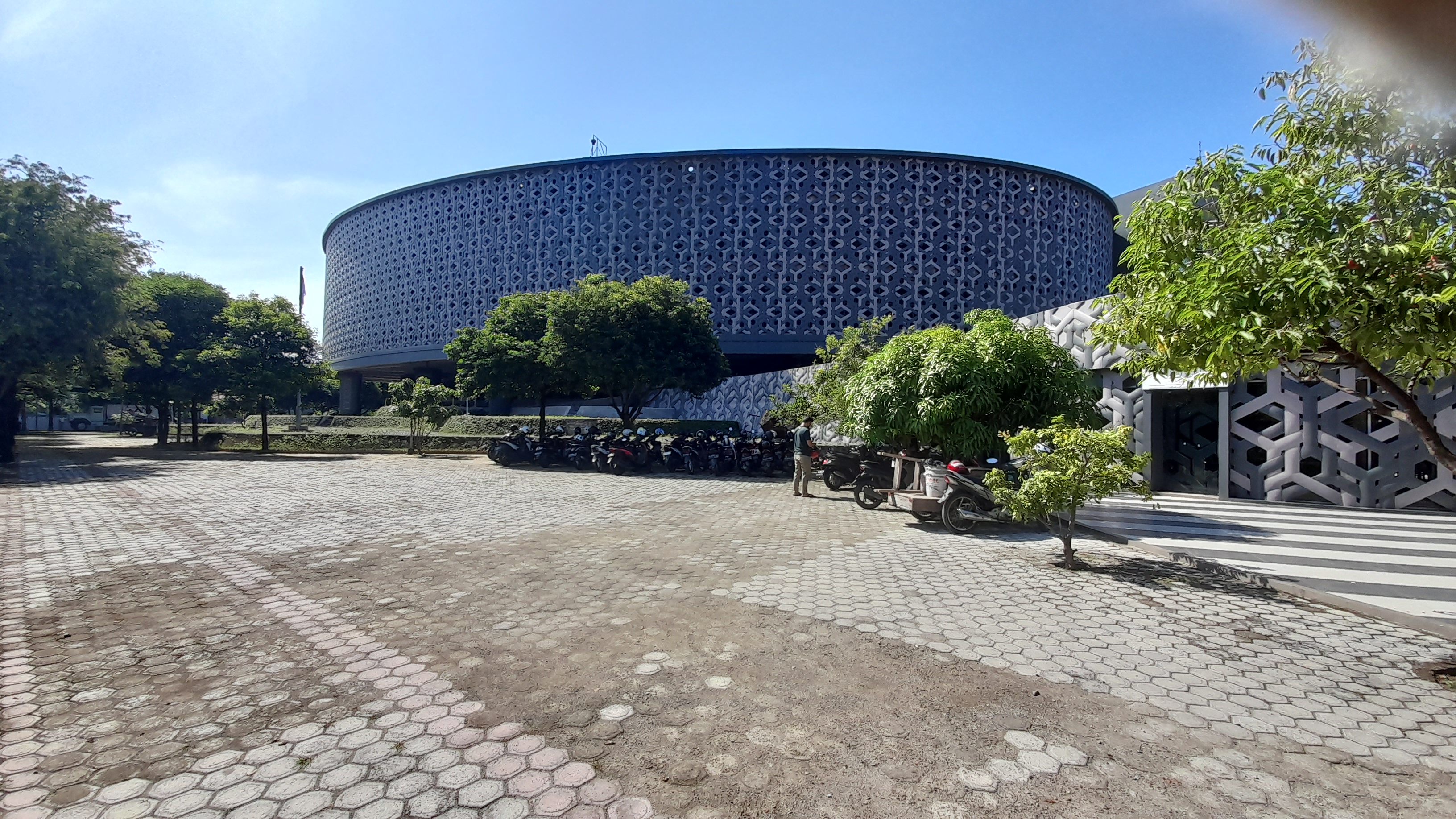 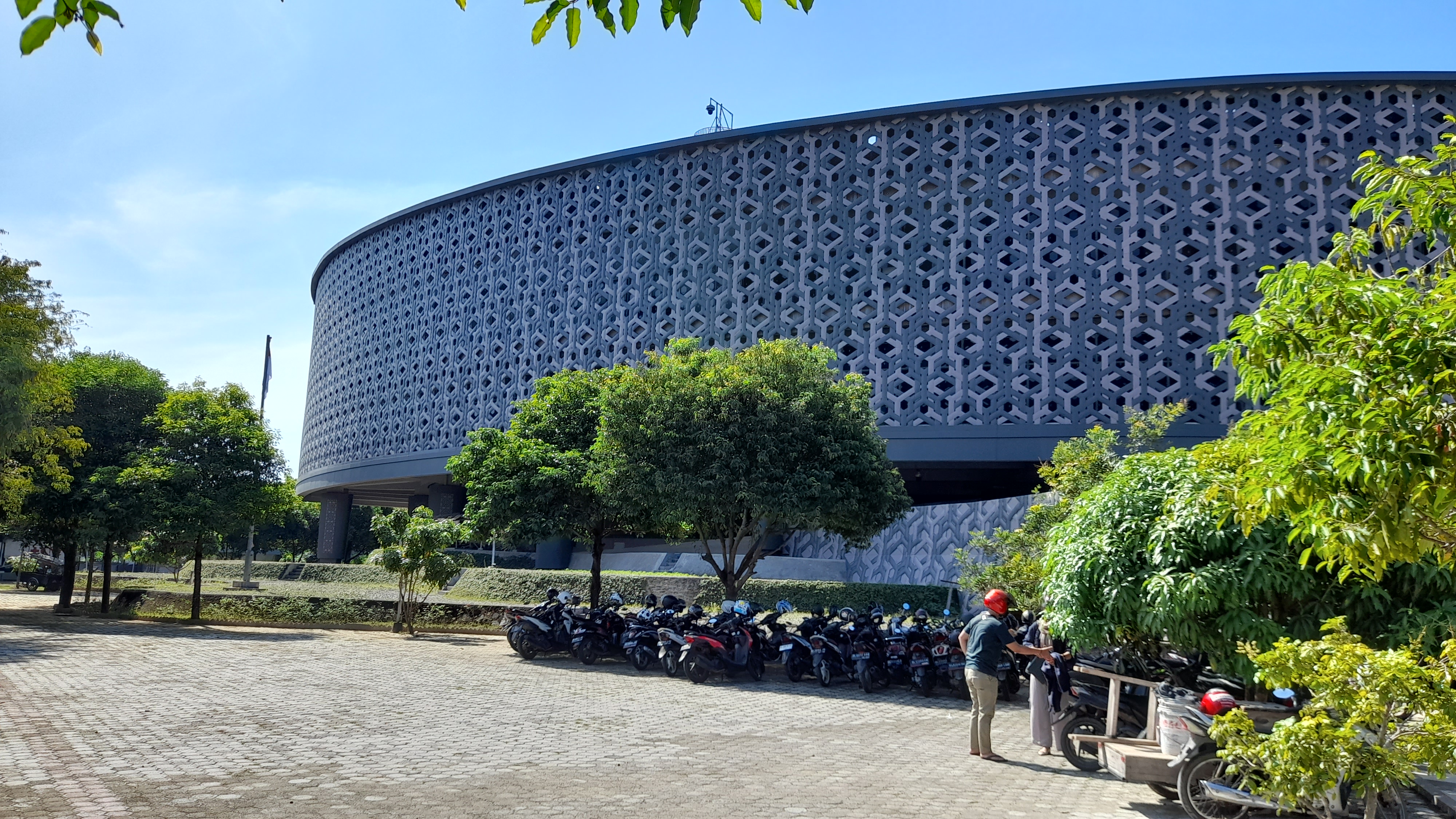 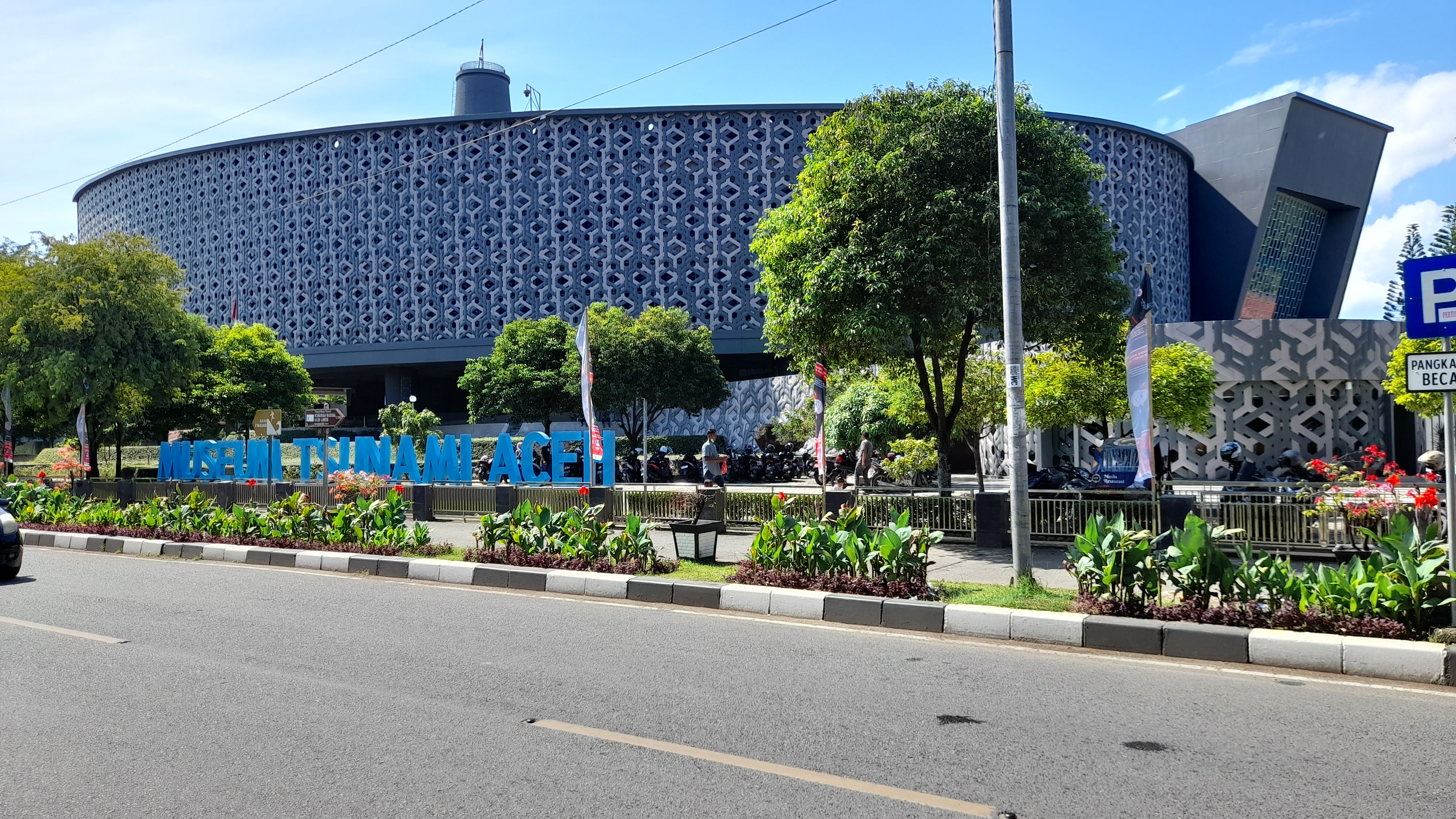 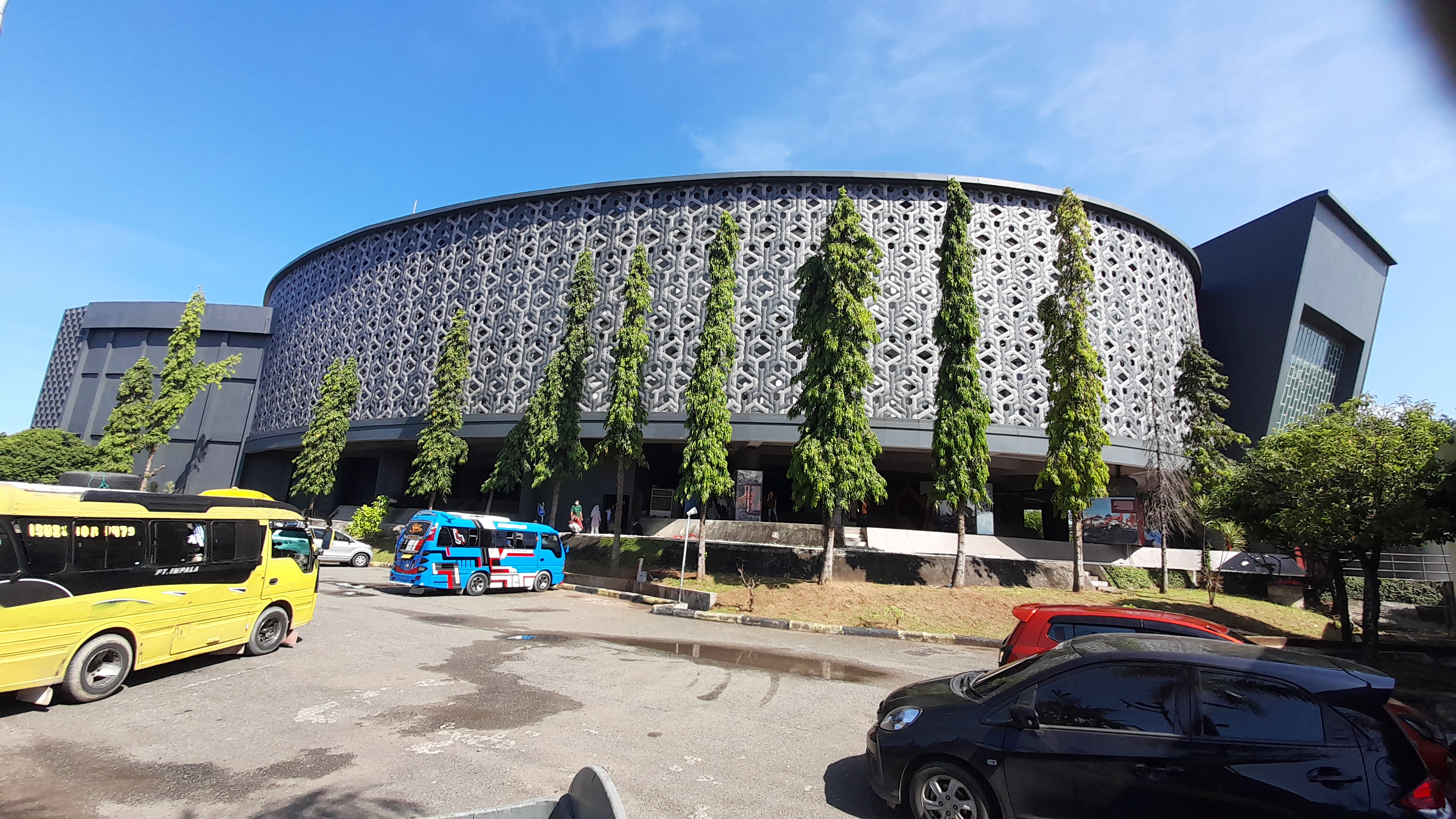 M Ridwan Kamil, the architect of the museum designed the space to remind us of the tsunami, before we enter the next rooms which are also full of meaning. We are also taken to a deeper contemplation through the space of The light of God. This is a cylindrical well-shaped chamber that shines light over a hole with the Arabic inscription "Allah" on the walls of the well filled with the names of the victims. The room that contains religious values ​​is a reflection of Hablumminallah (the concept of the relationship between humans and God). 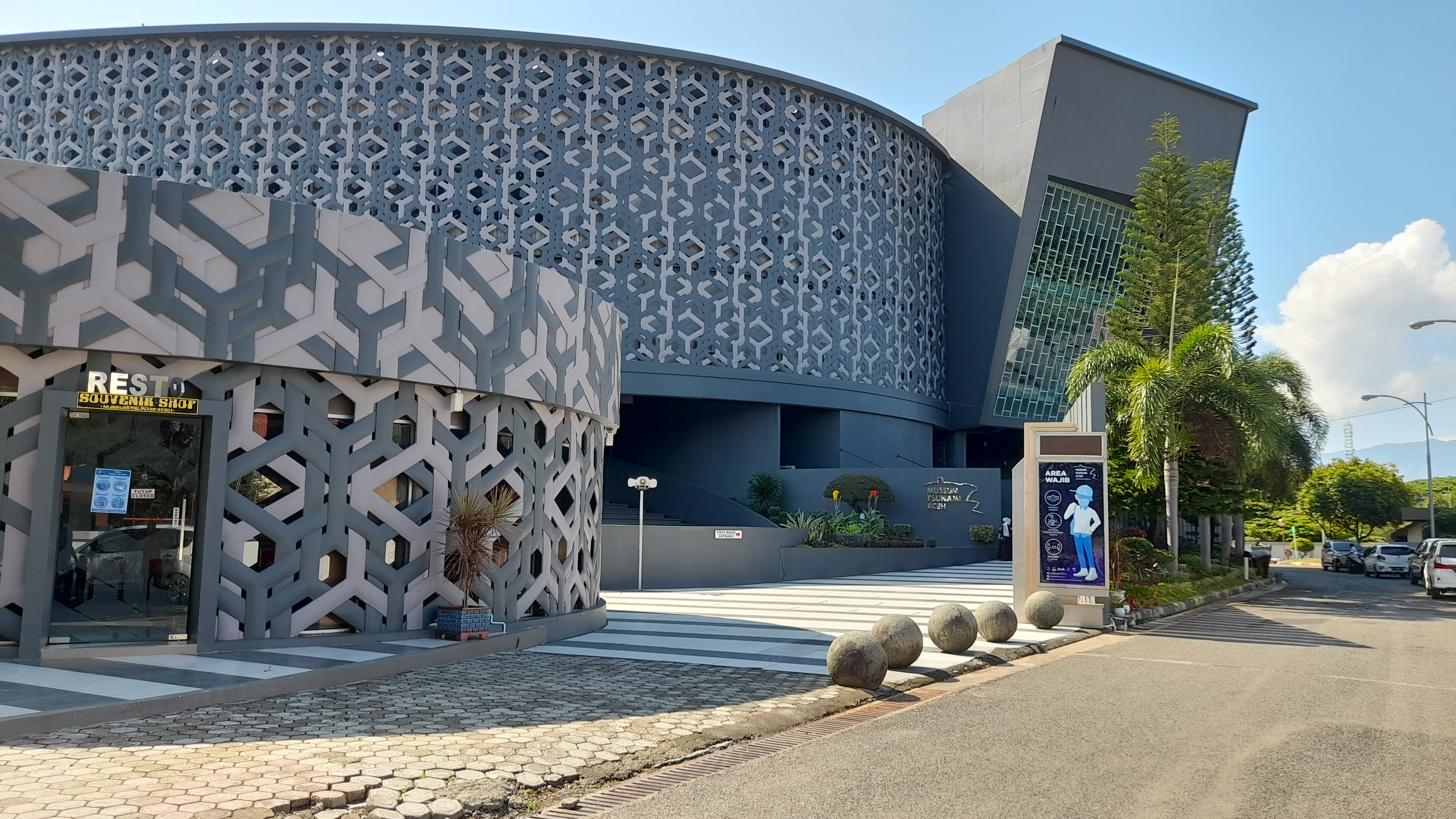 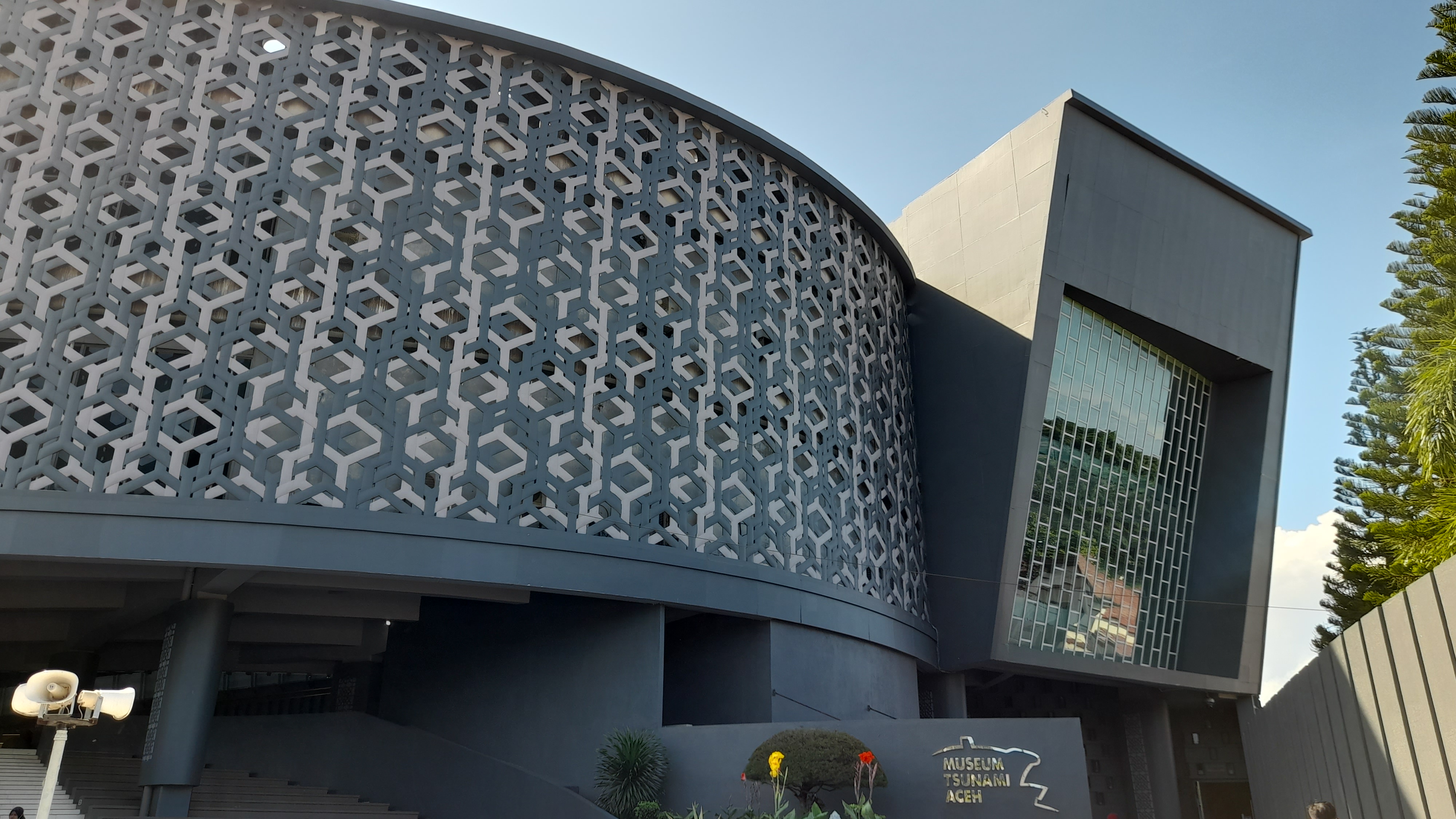 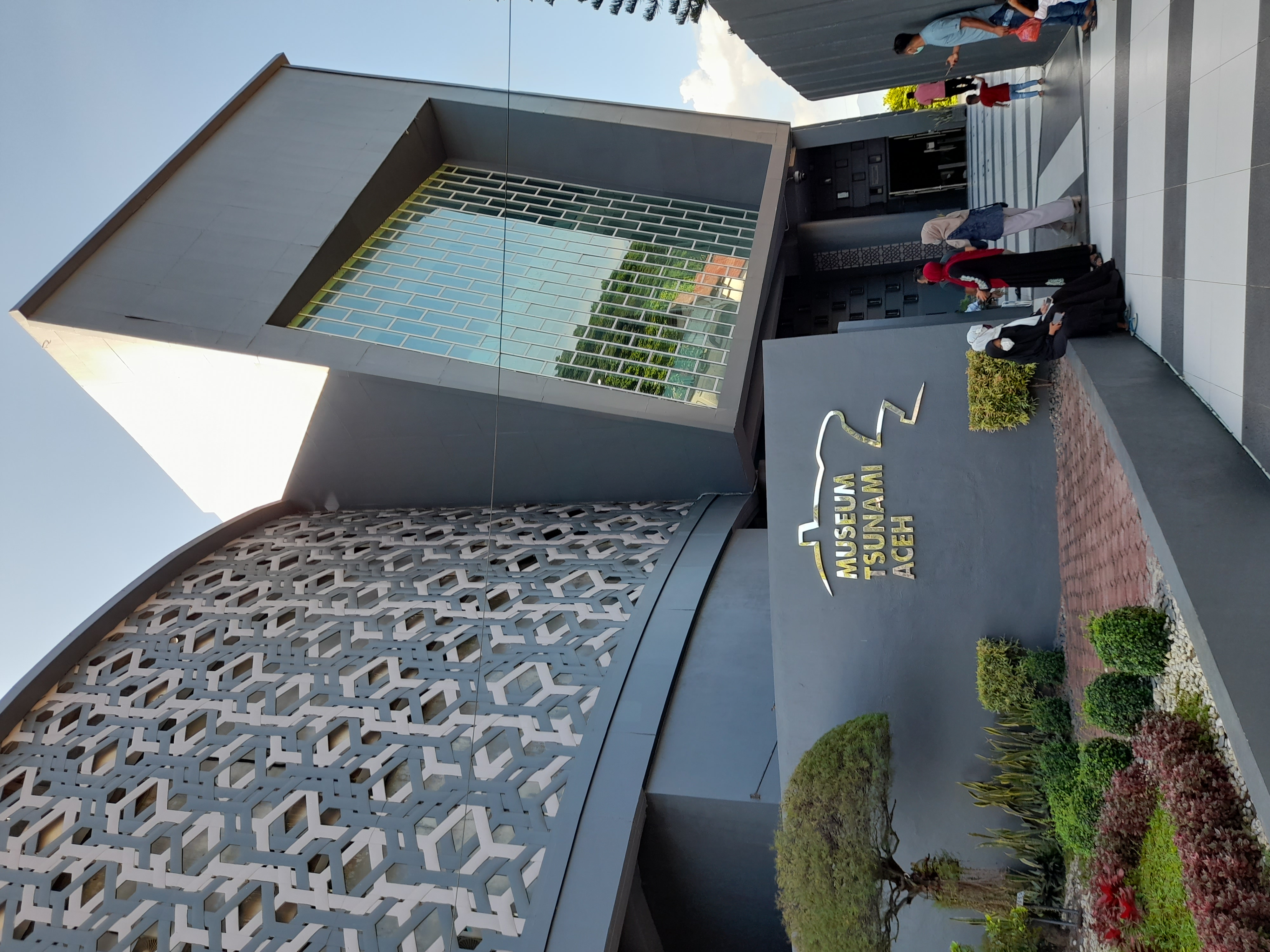 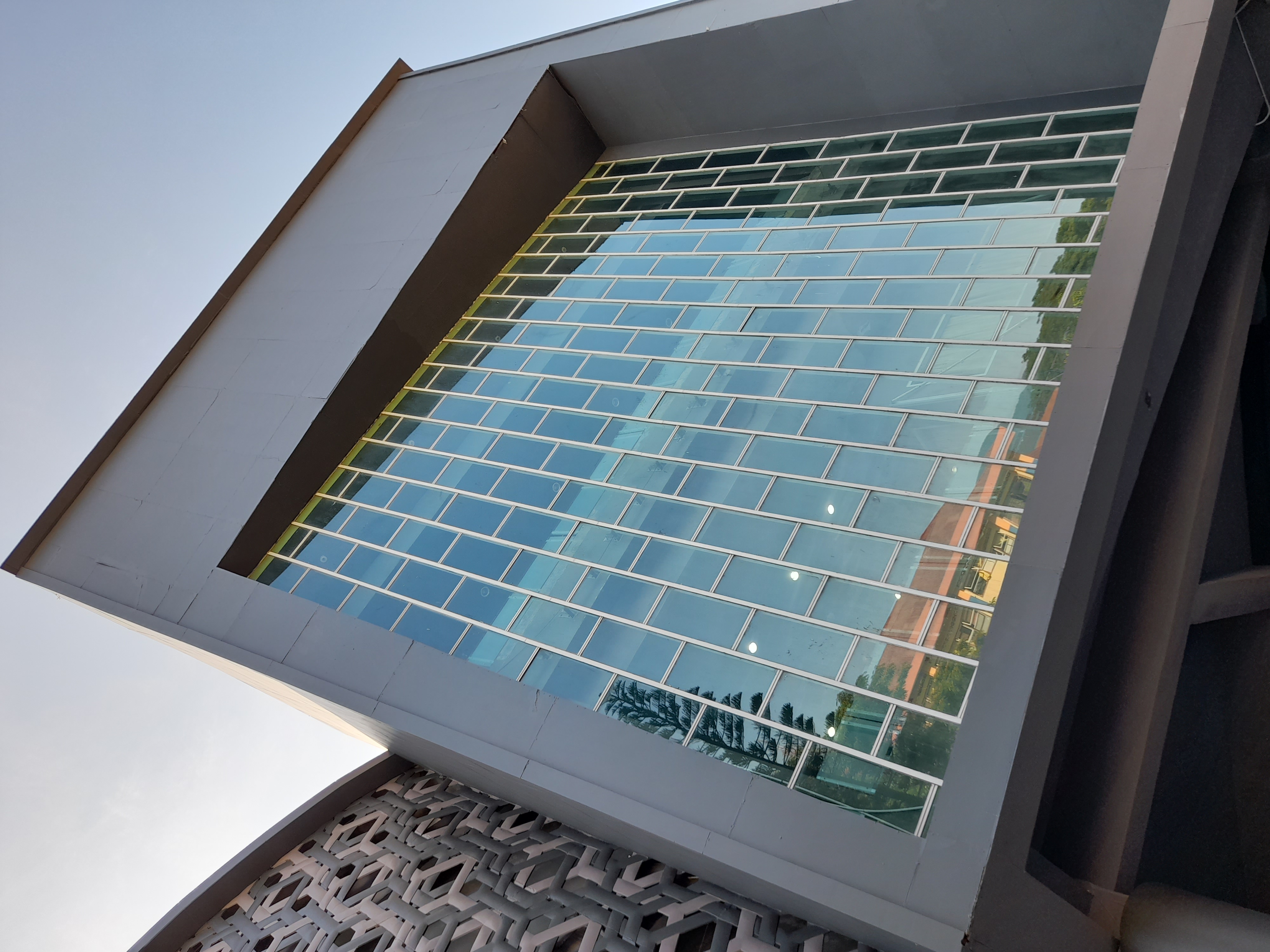 The interior view of the Aceh Tsunami Museum is a tunnel of sorrow that leads to a reflection on the terrible calamity suffered by the Acehnese as well as submission and acknowledgment of the power and power of God in overcoming things.

The "Rumoh Aceh Escape Building" which was built on an area of ​​10,000 square meters takes the basic idea of ​​Rumoh Aceh, a traditional Acehnese house which is a house on stilts. The first floor of the museum is an open space like a traditional Aceh house, known as an escape hill, a hill-shaped garden that can be used as an anticipation of a rescue location in the event of a flood or tsunami in the future. 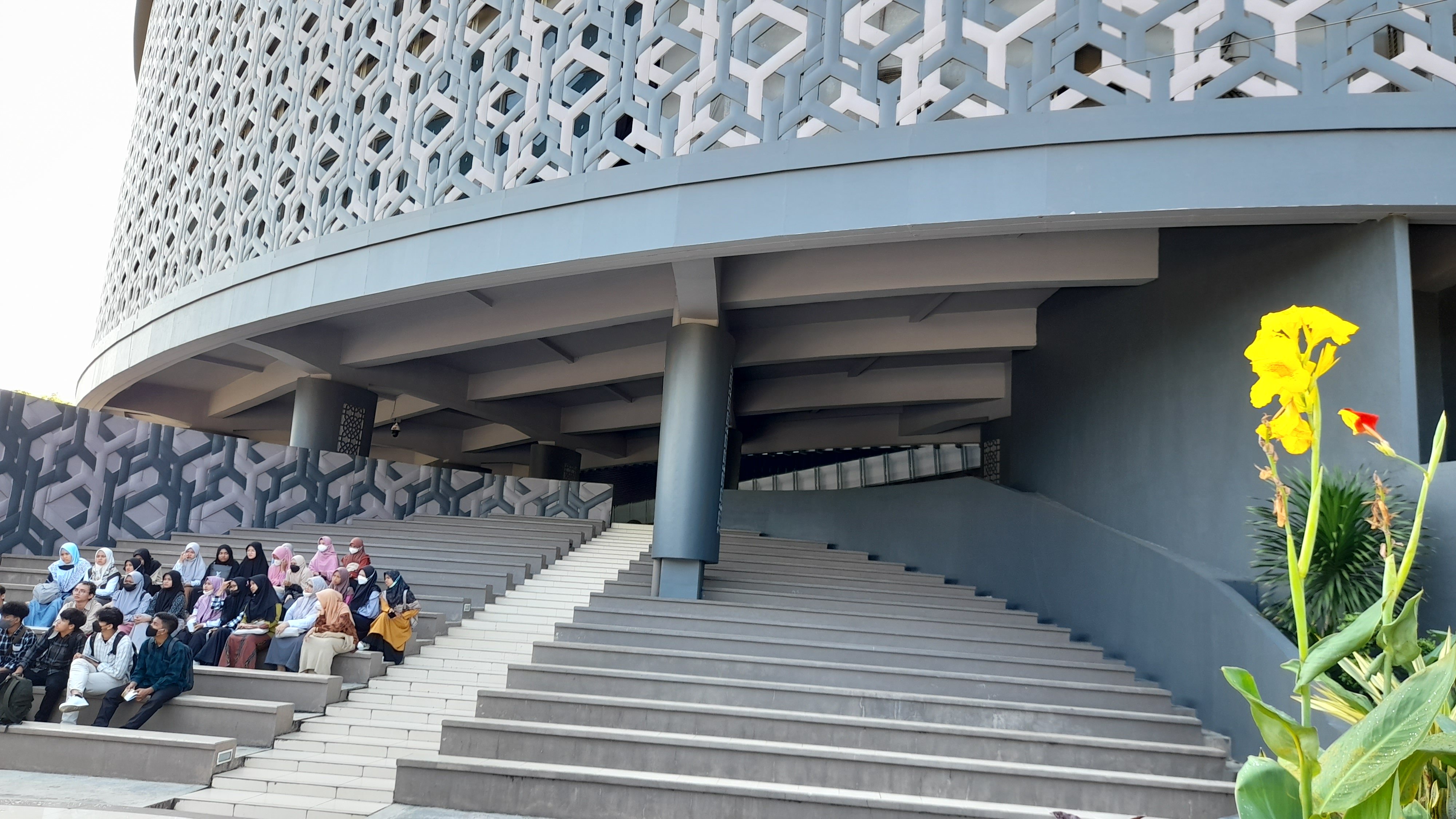 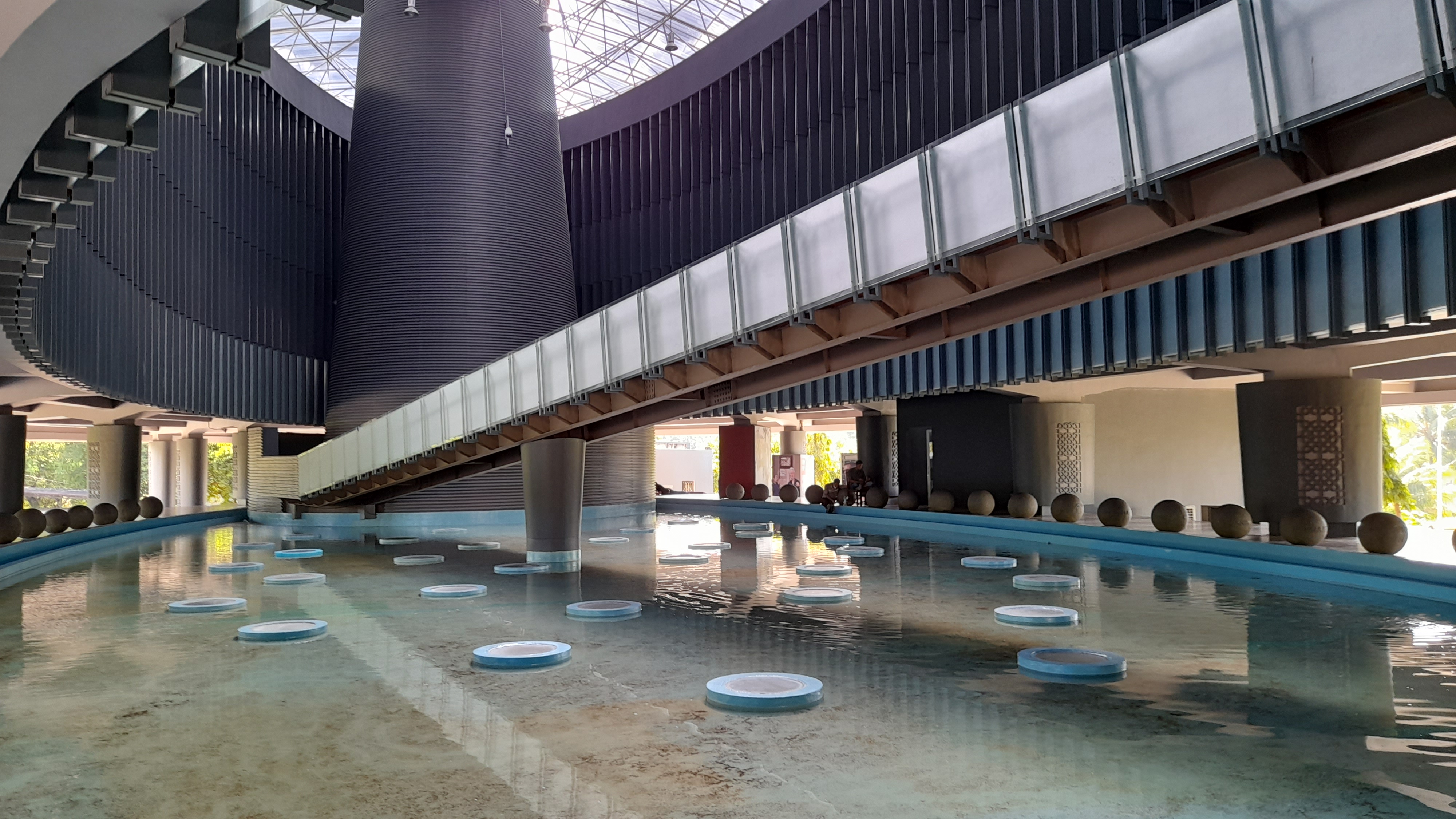 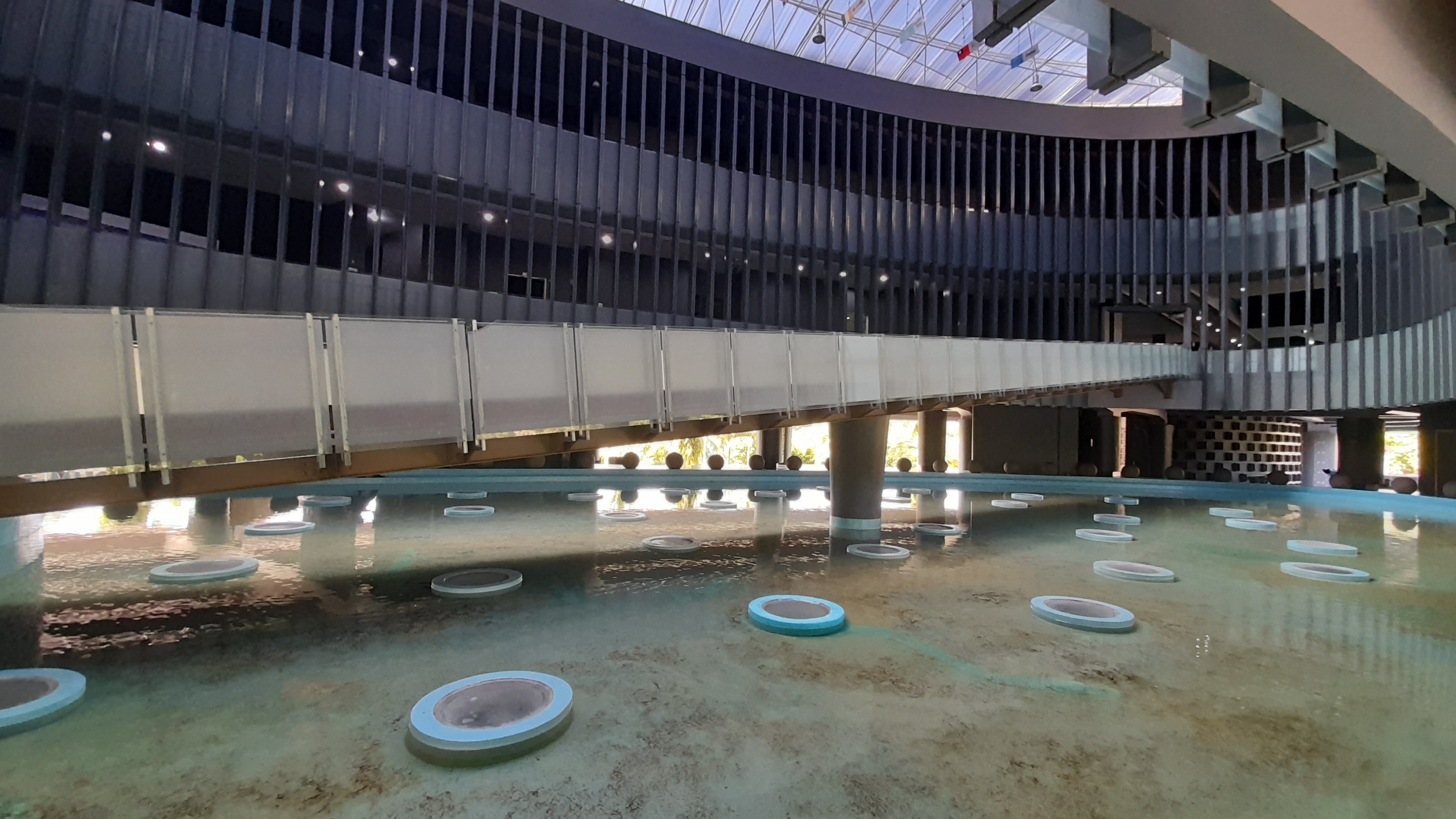 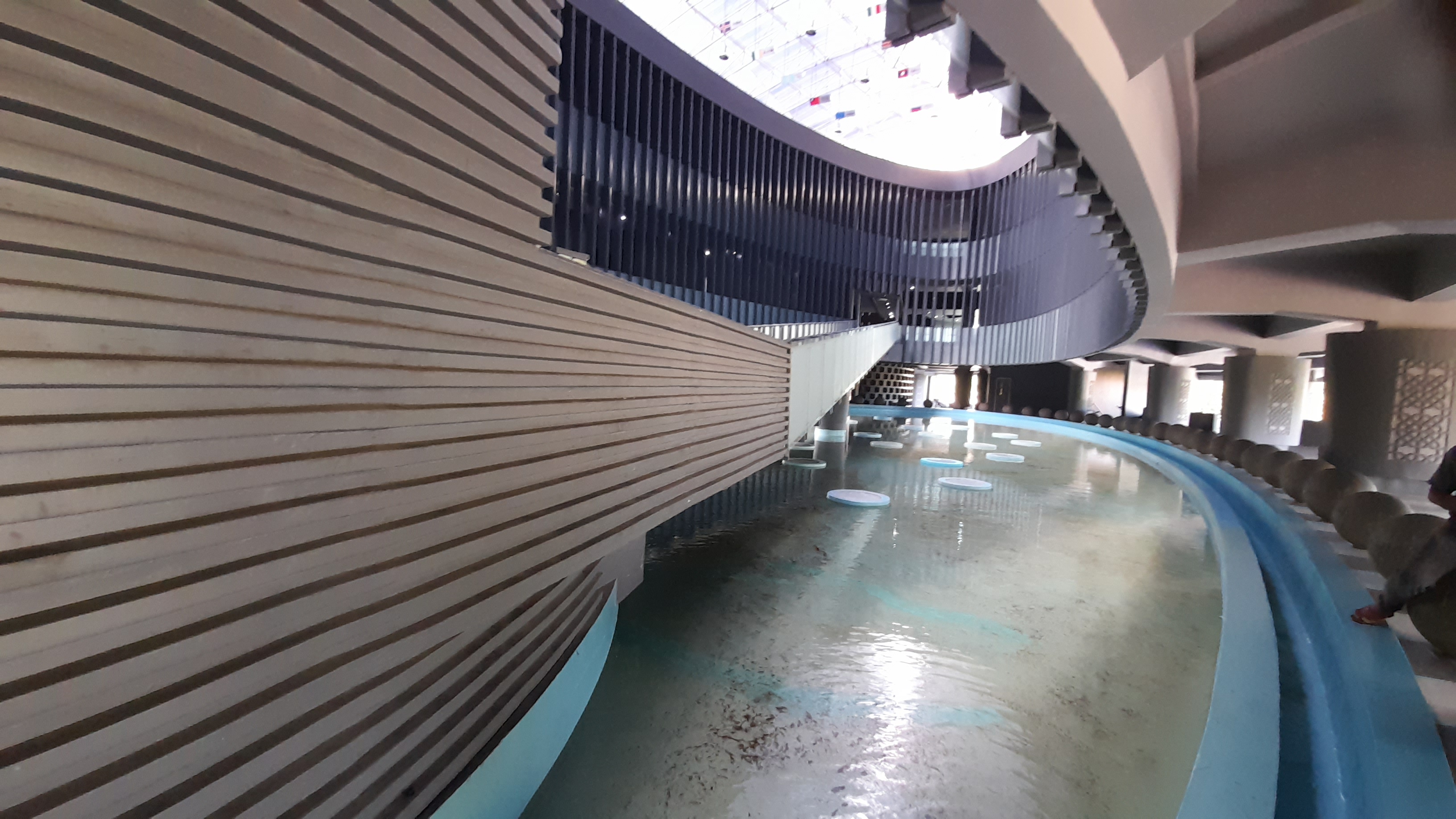 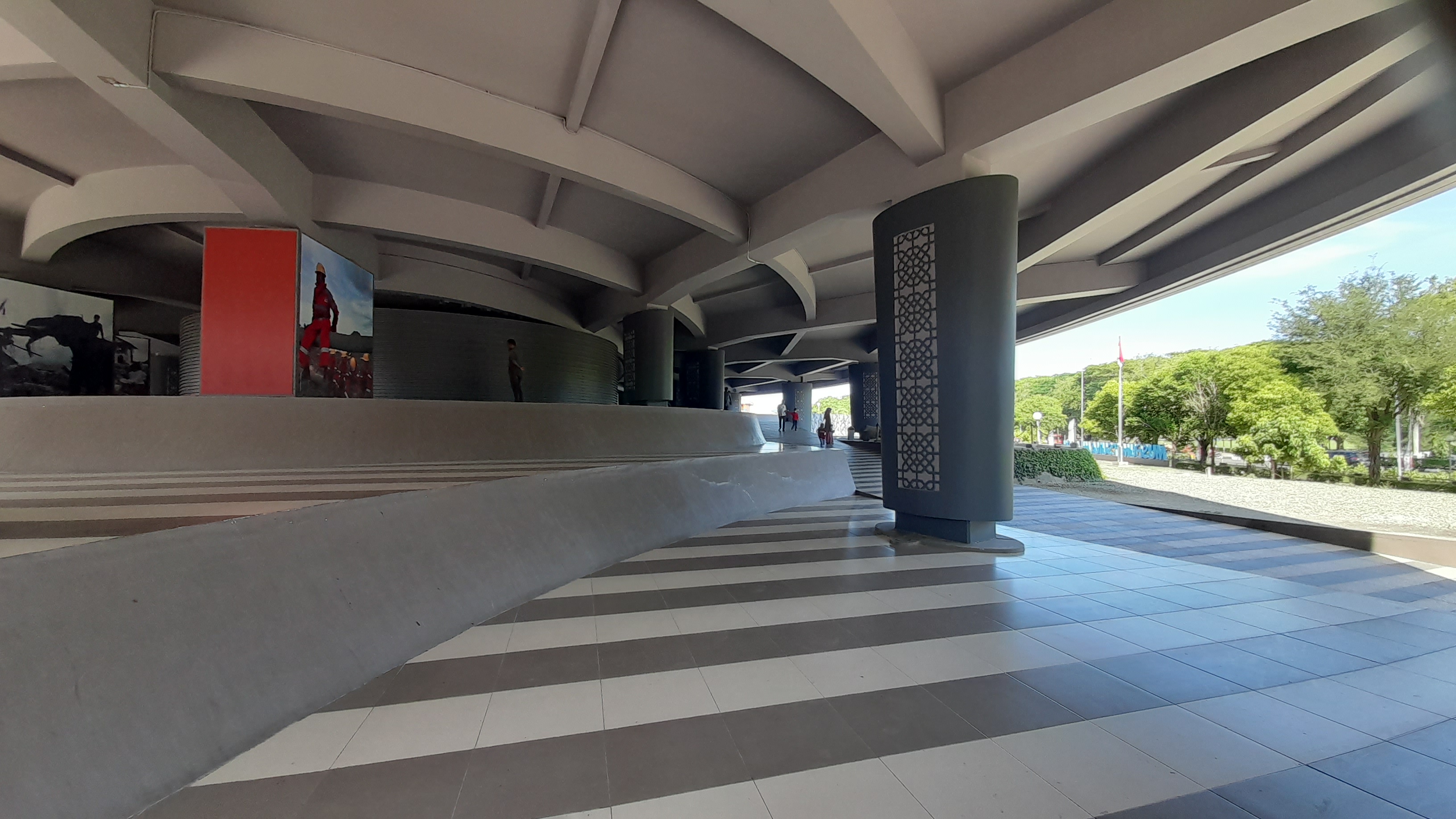 This place is also called the hill of light, because in a place filled with pillars, visitors can also put a wreath to commemorate the victims of the tsunami 7 years ago. Not only that, other traditional elements are translated into the exterior of the museum building. The Saman dance as a reflection of Hablumminannas (the concept of human relations in Islam) is distilled into the pattern of the building's facade. Source: https://www.esdm.go.id/

My BF and I visited Aceh some years ago but we didnt go to that place. I am a tsunami survivor from Phuket so Aceh will always have a place in my heart.