The Art of Hiking and Cosmological Maintenance 4 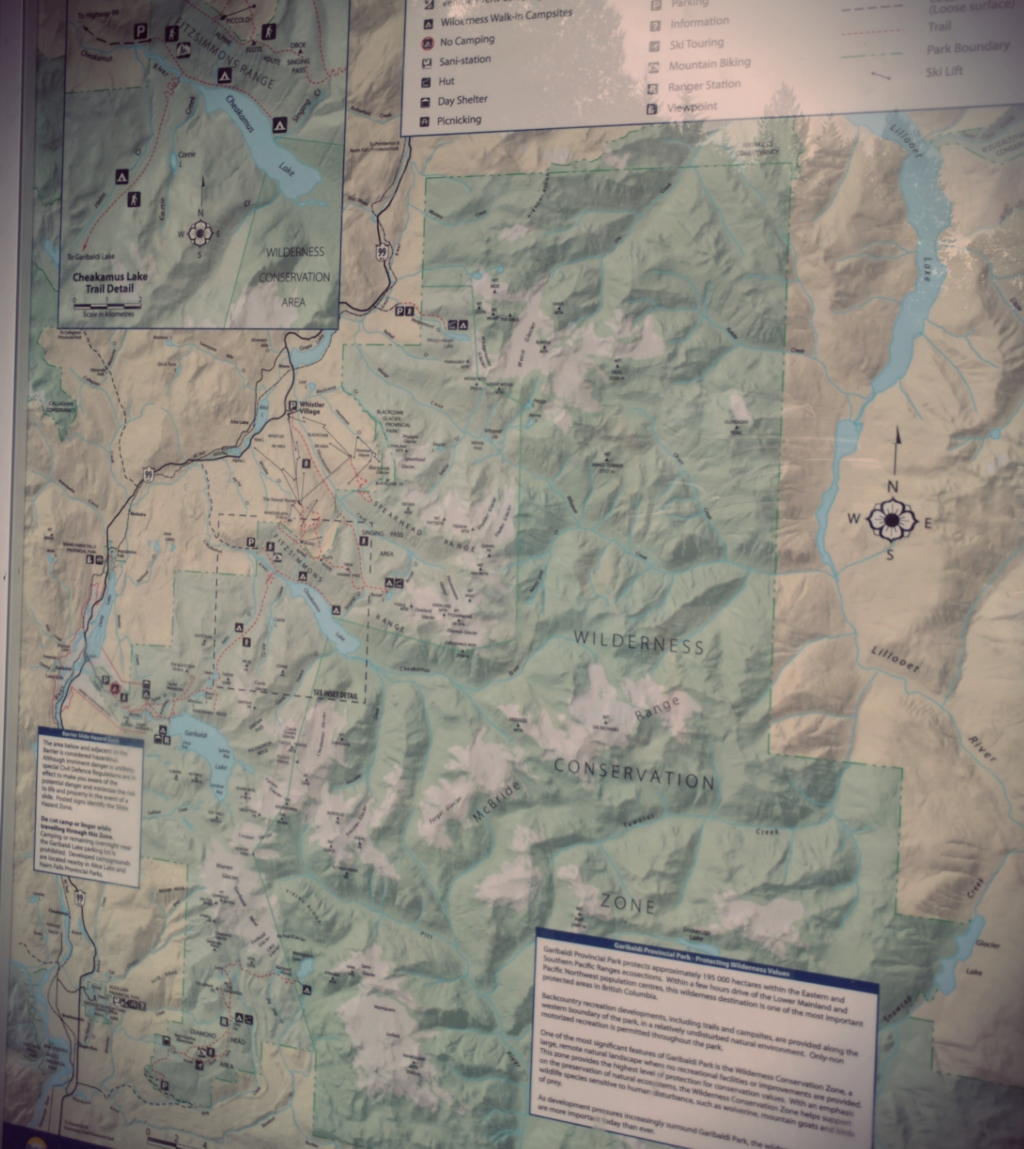 Let us not get ahead of ourselves because this story like any story starts at the beginning…or thereabouts. And this particular tale begins along a logging road with a mad Australian lad behind the wheel of a cab that was taking us- and 70 pounds of camping gear- to the trail-head, and the beginning of a new adventure.

The taxi raced across the gravel road, roaring past dense old-growth forest, tightly hugging corners, skidding along, speeding up, swerving here and there to avoid muddy pot holes left by the spring rains. Sunlight flickered through the leafs and flakes floated in the primeval atmosphere.

The Australian haunched over the wheel with eyes focused on the road ahead. He slowed in certain tricky spots then hit the pedal and raced in a cloud of dust. He peered through the windshield like a cat driven by instinct. Eyes darting here and there, seeking the obstacles and ways around it.

“Have you ever taken hikers or campers to the trail-head?” my partner-in-crime, Pluma, asked him.

“No, can’t say that I have,” he said with a chuckle and a thick Aussie accent.

“Have you been camping in the area?” I said, hoping he would give us some tips.

“I prefer biking,” he said and mentioned a few of his favorite places in the area. He said that he wanted to go to the city, where there were a few bike trails he wanted to try.

We laughed at the irony. Here we were trying to get away from the city and into the wilderness, and this chap was dreaming the other way around. I guessed one man's backyard was another man's exotic get-away.

I sat back and watched the sunlight dance among the cedars, hemlocks, and pines. Phantoms and spirits hung suspended in the solemn atmosphere. Mossy boulders were strewn across the forest like sleeping giants beneath the cliffs. Clear evidence of a tumultuous and tectonic history. 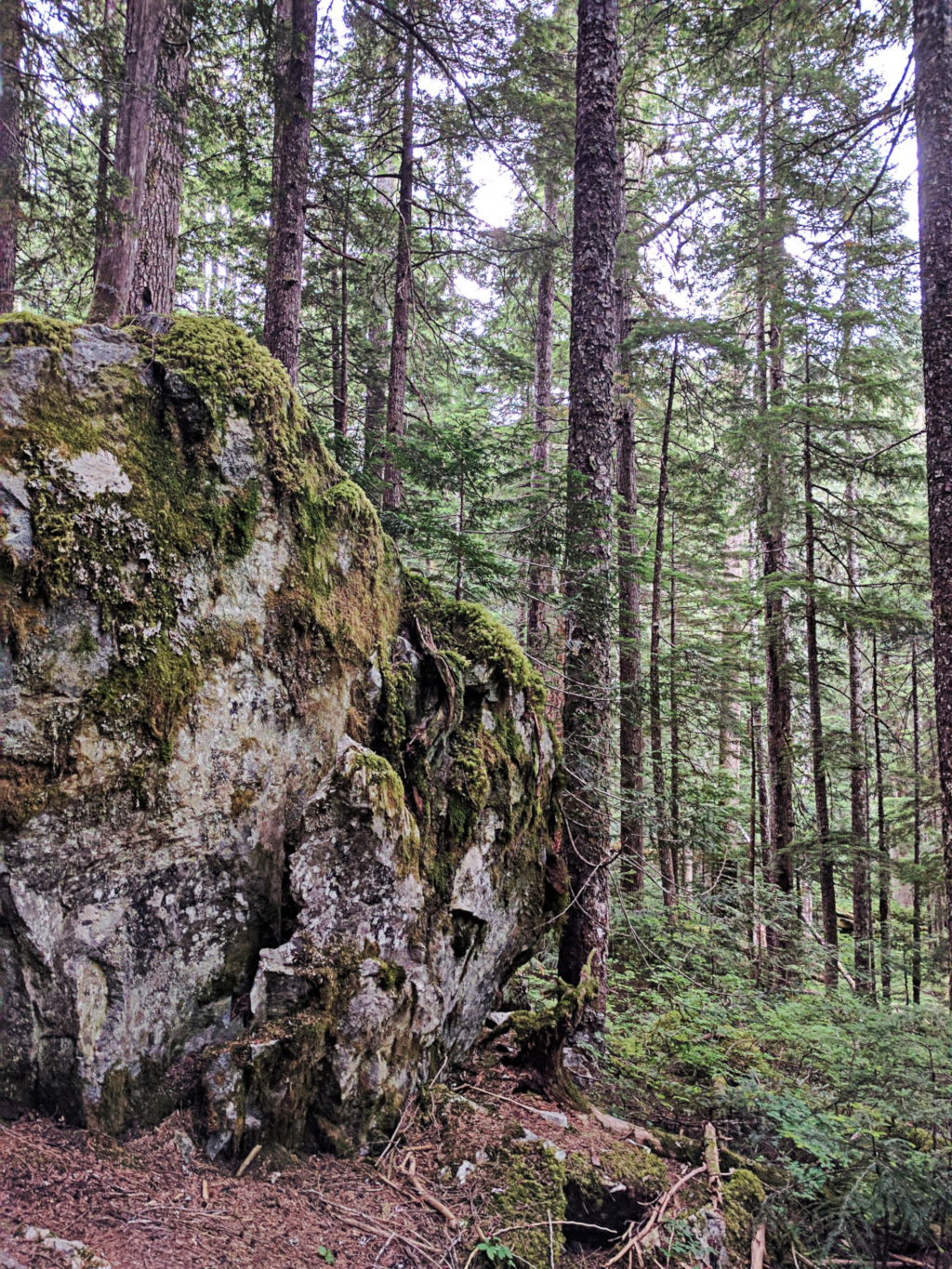 The sharp damp smell of vegetation wafted like incense through the air. The smell of summer. Along the winding road, I could hear the sound of rushing water, a reminder of the raw power that waited for us beyond the thin veneer of civilization.

The trail-head was located in the mountainside, on a plateau with a sheer drop into the forest below. In the distance beyond the canopy, we could see the river winding through the mountains.

We made arrangements with the driver to come back and pick us up in five days. The rascal never showed up, of course, but that's a story for another day.

The important thing was that we had finally arrived at our destination. The start of the beginning. 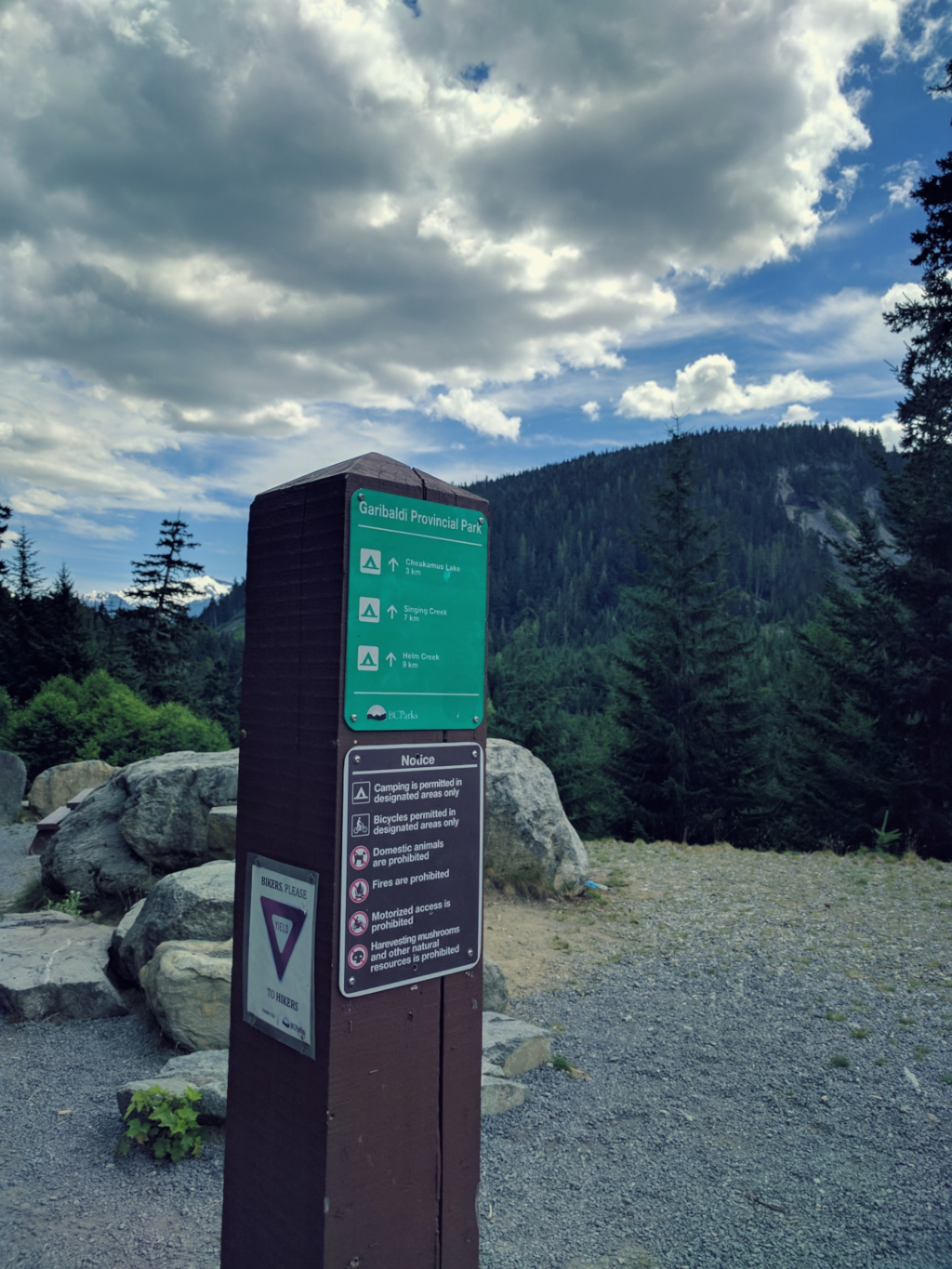