OK, so the new quiz format managed to draw in 3 participants for last weeks quiz and while I would have hoped for a few more entries I’m still going to find the positives, which were that we welcomed another noob (@friendlymoose) to the quiz and that having this competitive element was an overall improvement.

I’ll be continuing with this new format as we go forward and depending on how things develop it may become permanent. This means that for tomorrow’s #beersaturday quiz the prize will be awarded to the person who gives the highest amount of correct answers rather than the first to answer all ten questions correctly. I will also be posting a weekly winners announcement post on the Friday before the next quiz begins, which means you have 6 days to post your answers before the quiz closes for that week.

Time to announce this week’s winner!!

Quiz participants were @friendlymoose, @mypathtofire, and @handofzara. All of them put in a great set of answers (or answer if I include @handofzara’s effort😂) and I greatly appreciate the effort. Unfortunately, effort doesn’t win prizes, correct answer do. So let’s reveal the answers to last week’s quiz and find out who has won the 5 Hive prize and claimed the title of Brewmaster General…

(Answers according to DutchNews.nl & whatsupwithamsterdam.com)

Trappist ales are more commonly brewed in Belgium but the Netherlands have 2 of their own. Can you name the 2 Dutch Trappist beers?

The Netherlands also have their own Bok style beer. To be an official Bok beer, there are only 4 months of the year in which Bok can be sold. Which four months are they?

If you’re in the Netherlands and you order a “Biertje”, what exactly are you ordering?

Answer - A little beer and most probably the house beer

How much was the ransom paid for the release of Freddy Heineken during his kidnapping in 1983?

Who played the role of Freddy Heineken in the movie about his kidnapping?

What has to happen to a Dutch beer for it to be called “a dead beer”?

Answer - A beer with no foam head.

Although you can sometimes order a pint of beer in the Netherlands, what are the 3 types of traditional glass beer is served in?

Name the 5 beers pictured below (1 point for each beer) Answer - Gruit (alternately grut or gruyt) is an herb mixture used for bittering and flavouring beer, popular before the extensive use of hops.

And the winner is…

Congratulations @mypathtofire, you won this week’s quiz with 12 points. You are this week’s Brewmaster General and 5 Hive will be on its way to you! Bravo, my beer loving friend!

Well done to @friendlymoose. That was a close call with 9 points awarded to you. Would be great to see you try again as your beer knowledge is more than worthy!

@handofzara…well, what can I say? 1 point is better than none I guess 😄

All hail the ale!

Don’t forget to come back tomorrow for the newest edition of the #beersaturday quiz!

Bavaria beer? I demand an audit! I can't believe I missed Amstel and Grolsch because truthfully 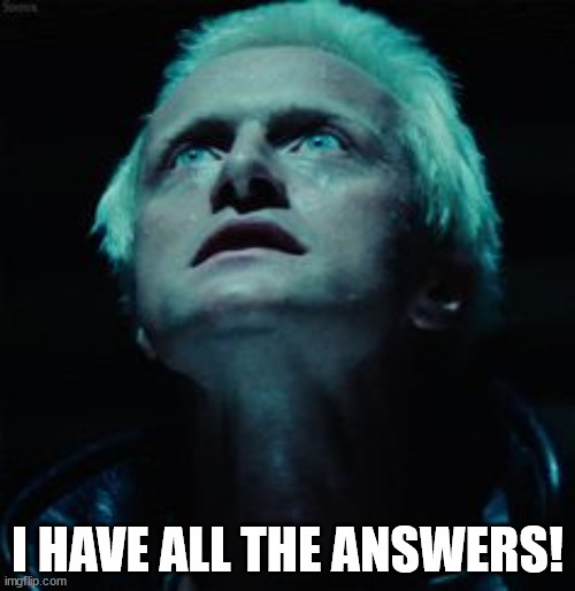 The beer knowledge is strong with this one

Thank you Sir! !BEER (I hope I have some left!)

Congratz @mypathtofire
You are a real beer connaisseur!

Thanks @article61! It was fun joining and I'm looking forward to the next beer quiz.
Although I doubt if I will do better than this. !BEER

Good luck next time! I am sure you will de-crown me then!! !WINE

I wouldn't count on that 😄
!BEER

Great to have you join in the fun and hope to see you back for another crack at taking the title.

$0.00
Reply
[-]
poshtoken (80) 2 months ago
The rewards earned on this comment will go directly to the people( @mypathtofire ) sharing the post on Twitter as long as they are registered with @poshtoken. Sign up at https://hiveposh.com.
$0.02
1 vote
Reply
[-]
teamuksupport (58) 2 months ago

Hey @article61, here is a little bit of BEER from @mypathtofire for you. Enjoy it!