A little fairy returned back to paradise

I woke up this morning to the sound of crows. Not one but many crows were making harsh sounds from the rooftop. So, I was forced to wake up before ringing the alarm in my mobile. It is very common in our village that calling crows around any house shows a very bad sign. Science says it is a complete superstition, on the other hand, there is a group of people who believe this wholeheartedly. Those who believe it are reluctant to accept science logic or any argument. As far as I know, some animals can sense it before an earthquake. I do not have much knowledge that crows sense danger to humans. 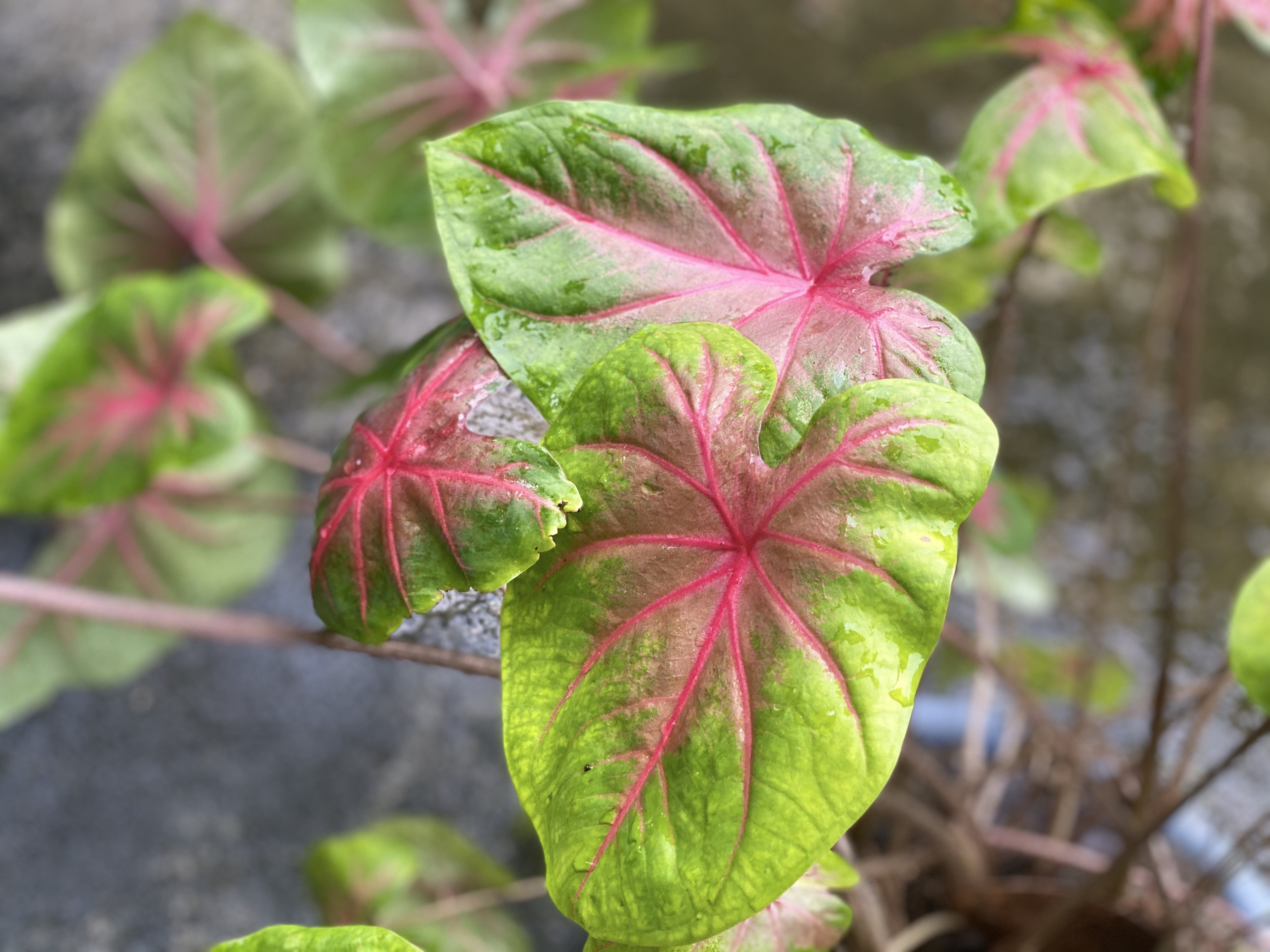 Human life is very strange and changes from time to time. You don't know what is going to happen next moment when you are sitting quietly and drinking a mug of hot coffee or watching the flow of nicotine all over your body with a long puff on a cigarette.

One question that often play in my mind that what it would be like for people to see the future. Suppose you wake up in the morning and see your future that your boss is admonishing you in the office. The reason is that you sat in your chair after lunch and were relaxing. Maybe seeing this scene, you didn’t go to the office that day or be very careful all day to avoid it. 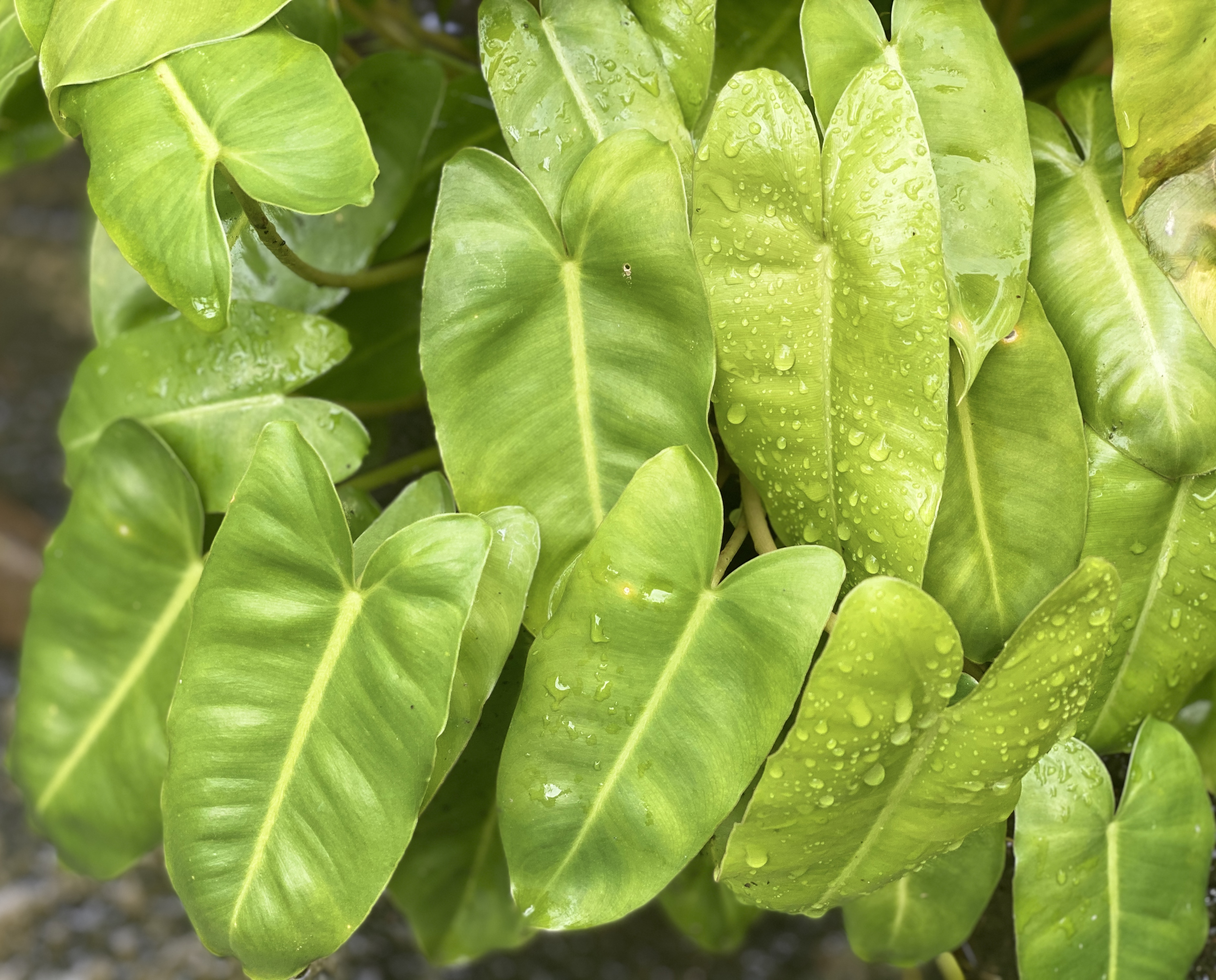 If you believe in religion then you have to admit that you have no control over what happens. So, I personally don’t want to see my future. I think it's foolish to waste today's time thinking about destiny and an uncontrolled future. I like to enjoy the present. But this is my personal opinion, others can disagree.

Anyway, back to the topic of crow calling. For the sake of argument, let's consider a house in the village and saw that there was danger in that house as crows called there. But what about city homes where there is a lot of flat in the same building. I know this is a controversial question. Coincidentally though, I want to believe that sometimes these things happen especially to those who undergoes this situation. 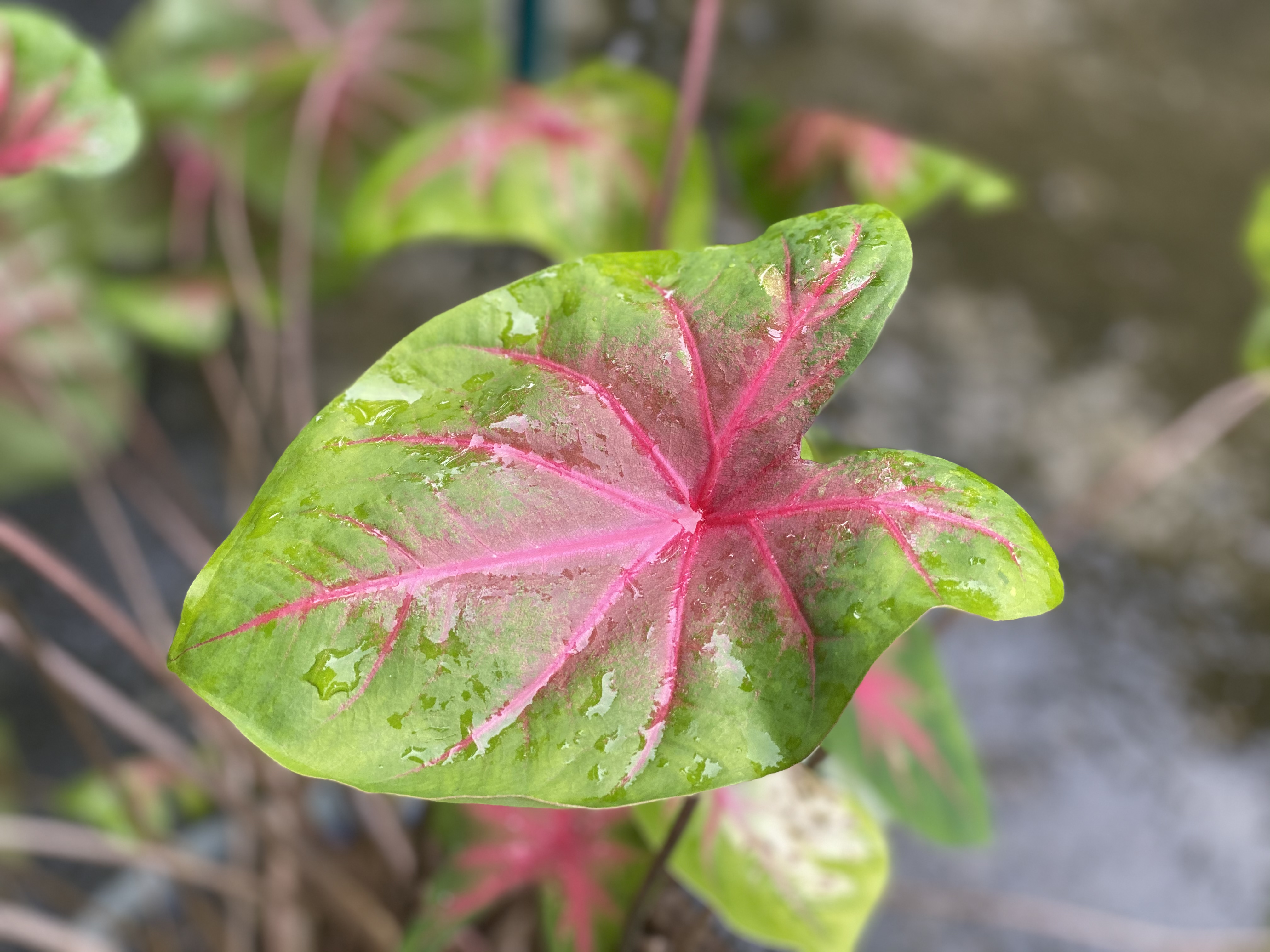 A one-month-old baby of one of my closest colleagues has died today. The baby girl was in the hospital from the first day of her birth. Doctors examined and found a leak in her heart. She was admitted to Apollo, one of the most famous hospitals in the city, could afford to stay there for several days and was eventually transferred to the Shishu Hospital. Fighting to the death for more than a month, she was defeated and today she is lying in a graveyard in Mohammadpur. Death is actually a brutal truth and it is becoming even more cruel to the people who live with his memory. However, today it seems that the crows may have given a premonition of the death of this child. Another heavenly drop of dew fell from the leaves. I pray for this baby to be kept in heaven as she is innocent so the creator must keep her in heaven.... 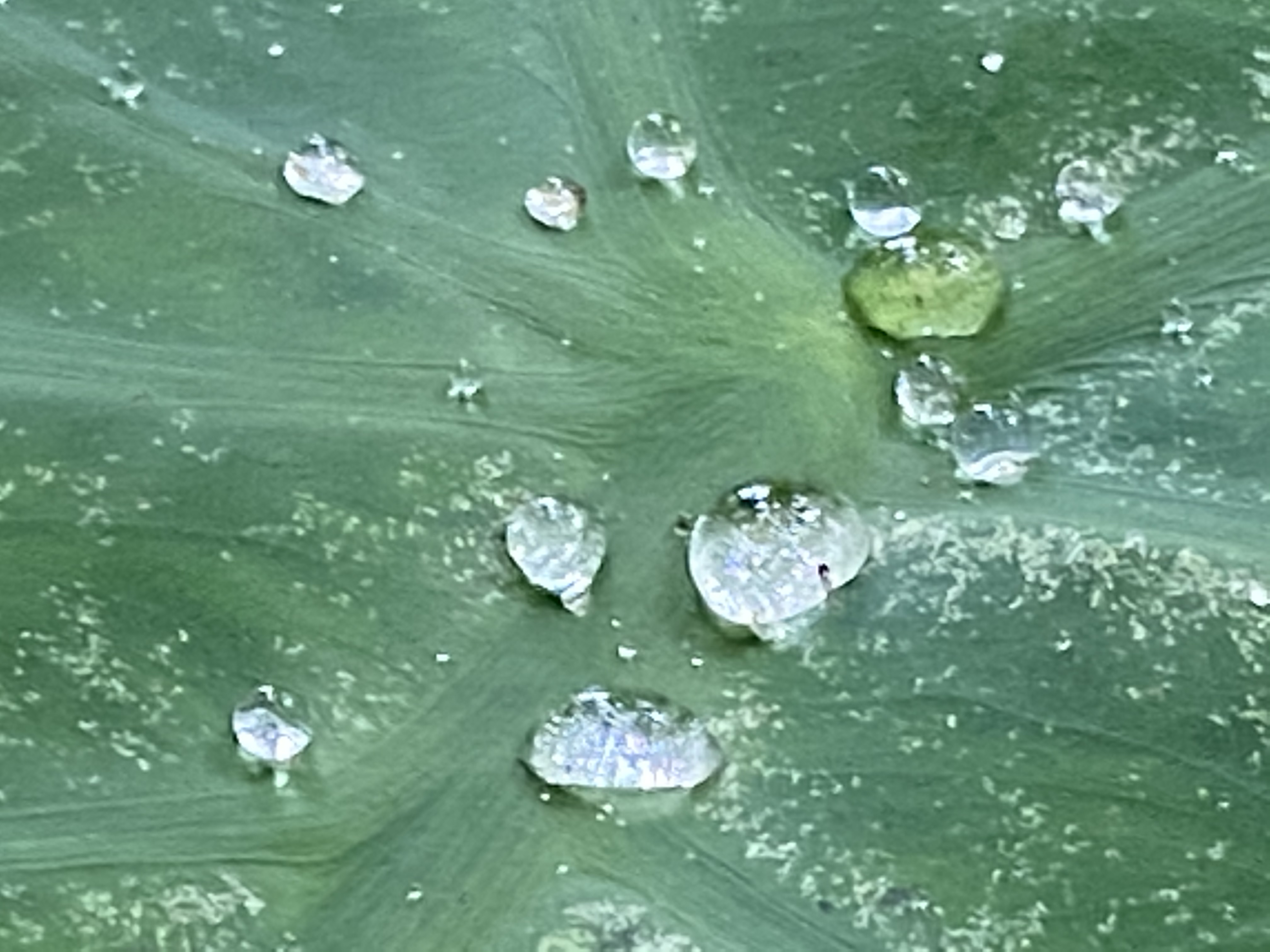 Hi @deepu7, your post has been upvoted by @bdcommunity courtesy of @linco!