Honest for lack of opportunity

There is a common saying in our country that ‘Honest for lack of opportunity.’ I partially agree with this but not completely. There are enough reasons why I partially agree with this comment. I work for a multinational company. Many like me work here for the sake of life and livelihood. Like every year, this year too, my Tax lawyer is requesting me to submit tax return on time. I got his phone a little earlier also. Since then these two words ‘opportunity’ and ‘honesty’ have been evolving in my mind. 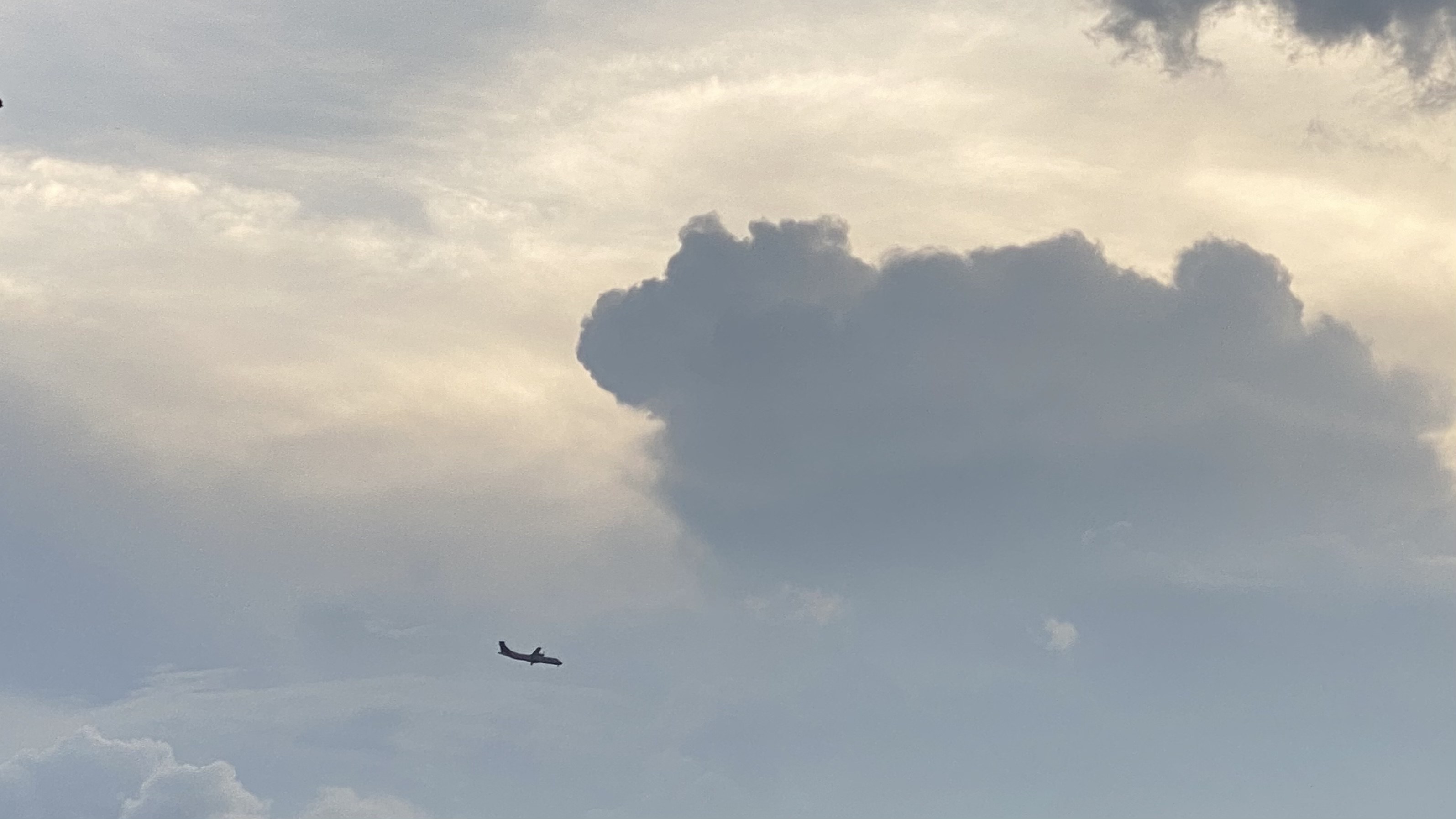 Many low-level officials in my office are involved in submitting tax returns. Even if they don't want to, they have to submit a return and if they don't do it, they will have trouble getting the salary as per the instructions of the government. It is worth mentioning here that filing tax returns of people like us who work in multinational companies is just a formality. Because required taxes allready have been deducted from the salary every month throughout the year. Now the thing is you can tell these people honest and patriotic by the definition of honesty. But if these people had a chance to evade taxes, would they all submit tax returns? I know this is a complex question. Although seemingly complicated, the question is not so tangled.

If you look at the local factories, you will see that the entire salary of an officer is not deposited in his bank account. He is given a certain amount of salary in the bank account and the rest of the money is given to him in the form of hand cash and all this money is taxable. Although the government is being victimized here but every employee as an individual is benefiting. So, is it unethical? This is also a complex question. There is different definition of morality from one person to another. One thing that is unethical to one is moral to another. Yes, but from a neutral point of view, the whole thing is immoral. Because as a country it is being weakened due to tax evasion.

Again, those who are doing this immoral act have thousands of assertions in favor of this act. If we take a closer look, we will see that thousands of people are evading taxes. There are many of them who are rich businessmen and owners of many mill and factories. They take the opportunity to launder black money every year. When ordinary people see all of these dirty activities, they are reluctant to pay taxes.

If a person pays taxes to the government properly, then the government of a country should fulfill its responsibilities equally to all. When ordinary people see that even after paying taxes, they do not get any special benefits from the government, they are reluctant to pay taxes. Far from getting reliefs, it is often seen that one has to be a victim of harassment in various government offices. So as long as the government can motivate the common people to pay taxes with some real opportunities and benefits, they will not pay taxes on his own. Only those who will pay the tax are obliged to pay. And the following sentence applies to a large population of them. ’Honest for lack of opportunity.’

Hi @deepu7, your post has been upvoted by @bdcommunity courtesy of @rem-steem!