One day with the Dragonflies

I usually wake up a little late when traveling to a place. Because, in your daily life, even if you don't want, you have to go to office and need to wake up early in the morning. Although the habit of waking up in the morning is quite good and beneficial for good health but in the culture of the city one used to go to bed a little late. From that point of view, the people of the village go to sleep early and maintain a good habit. It’s a deep night for the villagers when we just start the night here. After working hard all day, they can't stay up too late even if they want to.

However, despite being on vacation, I woke up quite early that morning. I went to bed at night thinking that I would see dragonflies in the morning. Although dragonflies can be seen all day long, in this intense heat, I wanted to avoid the midday sun. The cool weather in the morning is really nice to enjoy the beautiful nature. Even in the hot summer you will feel coolness of natural with the gentle breeze. 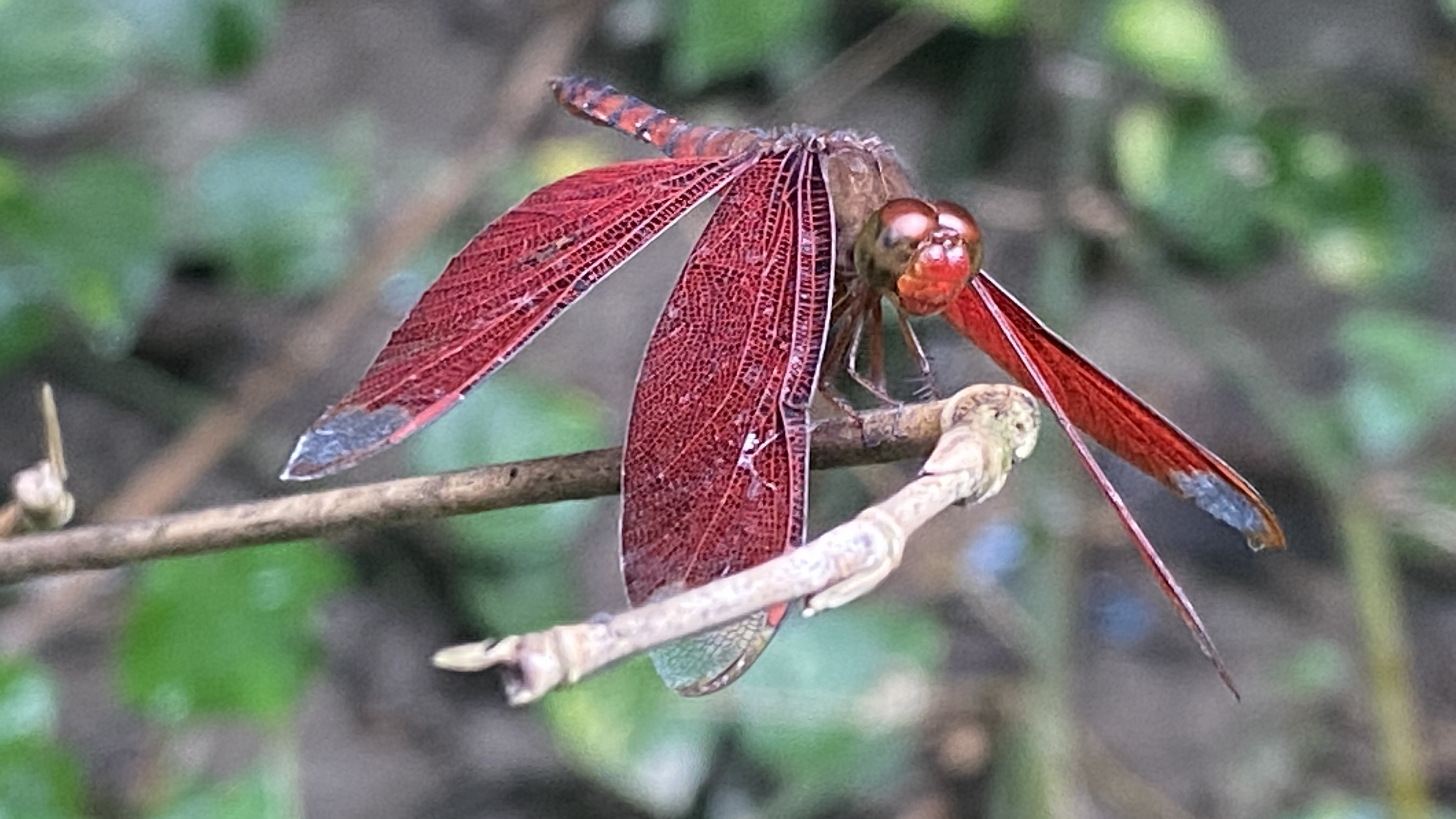 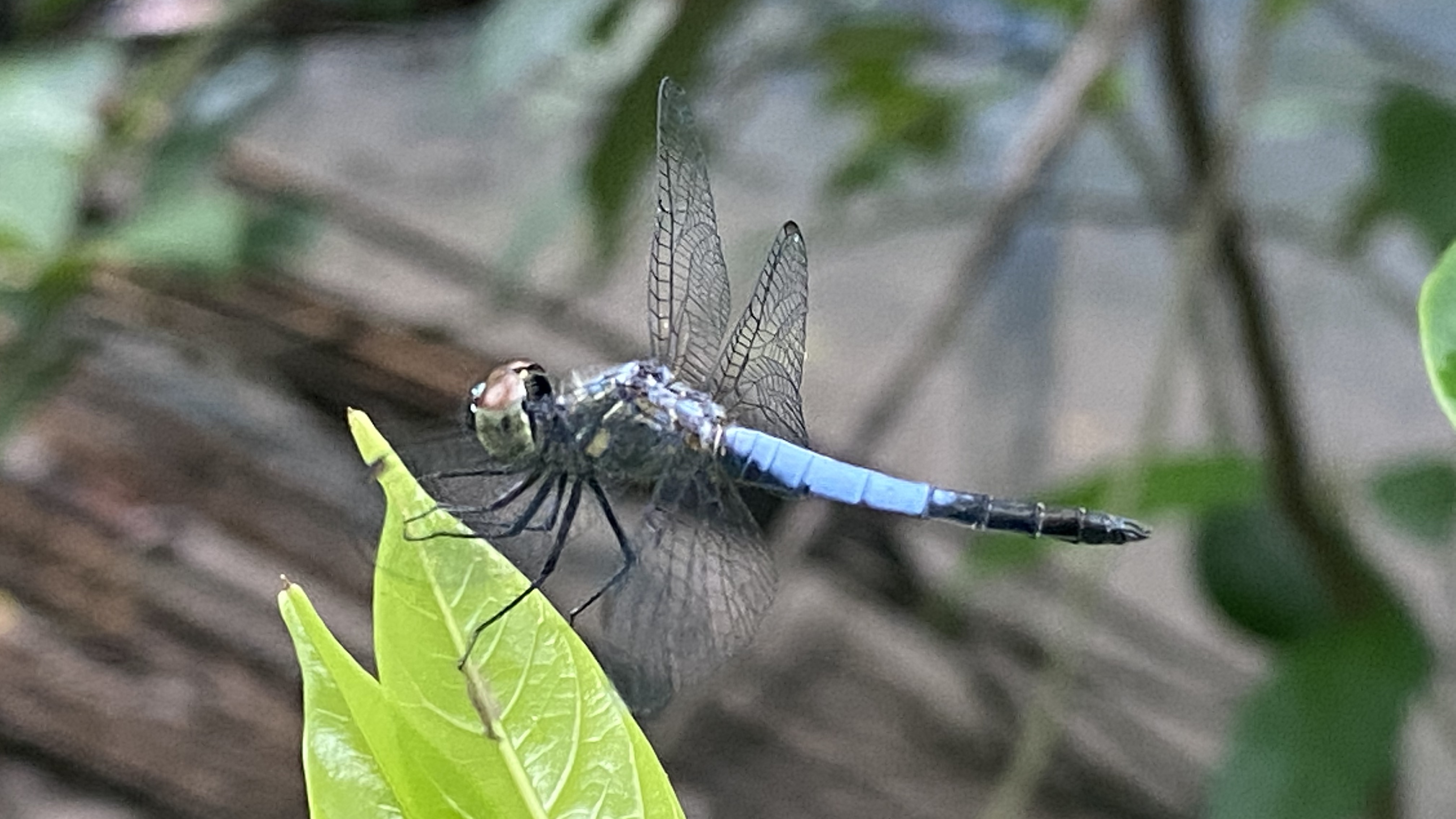 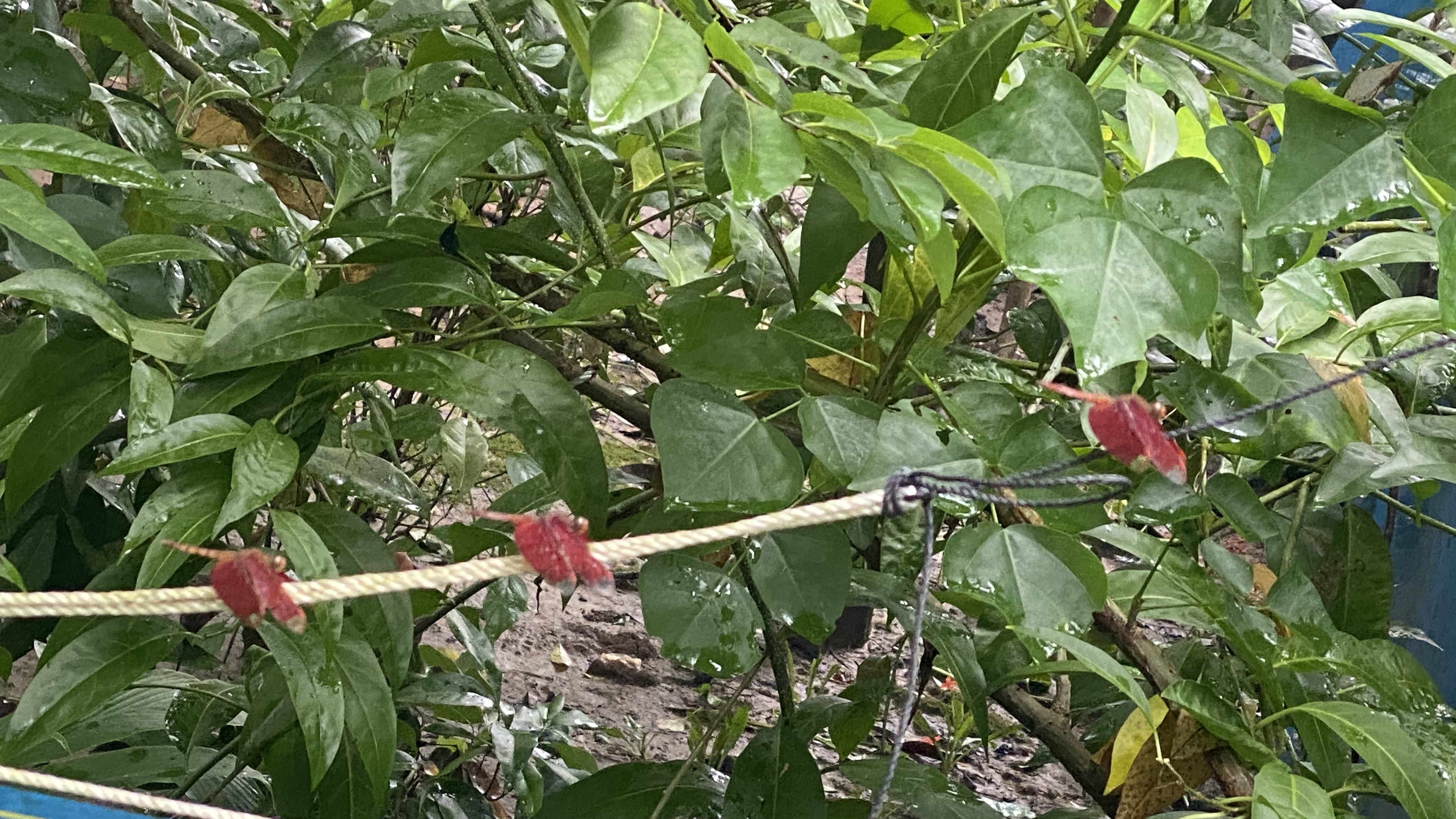 Where I went for a walk was a good place for dragonflies and butterflies. It was a huge area almost entirely covered with greenery. There were several beautiful flowering saplings. Butterflies were swarming around to collect honey. And the dragonflies were running in a restless manner on the branches and leaves of various small trees. This was a beautiful scene. 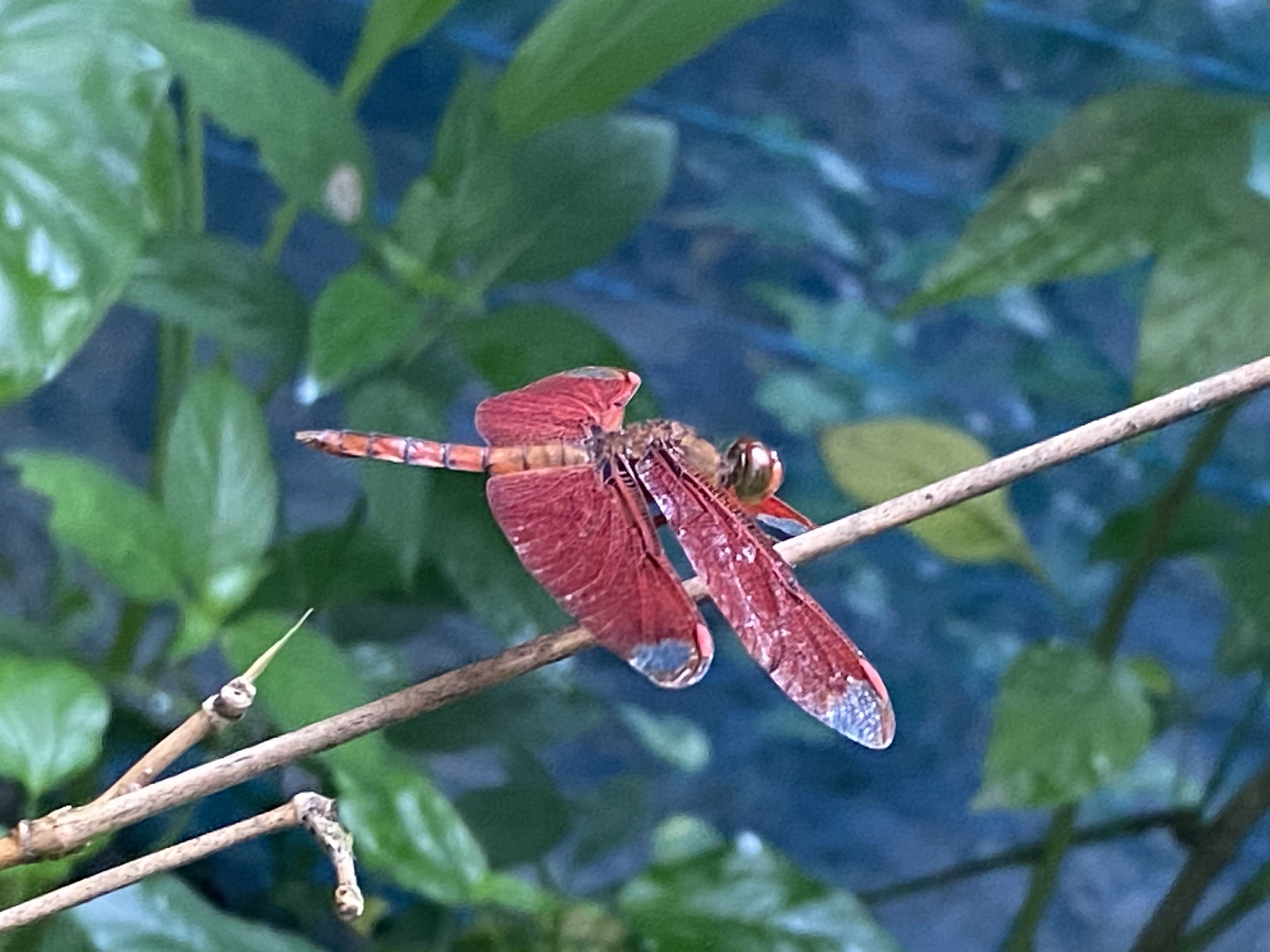 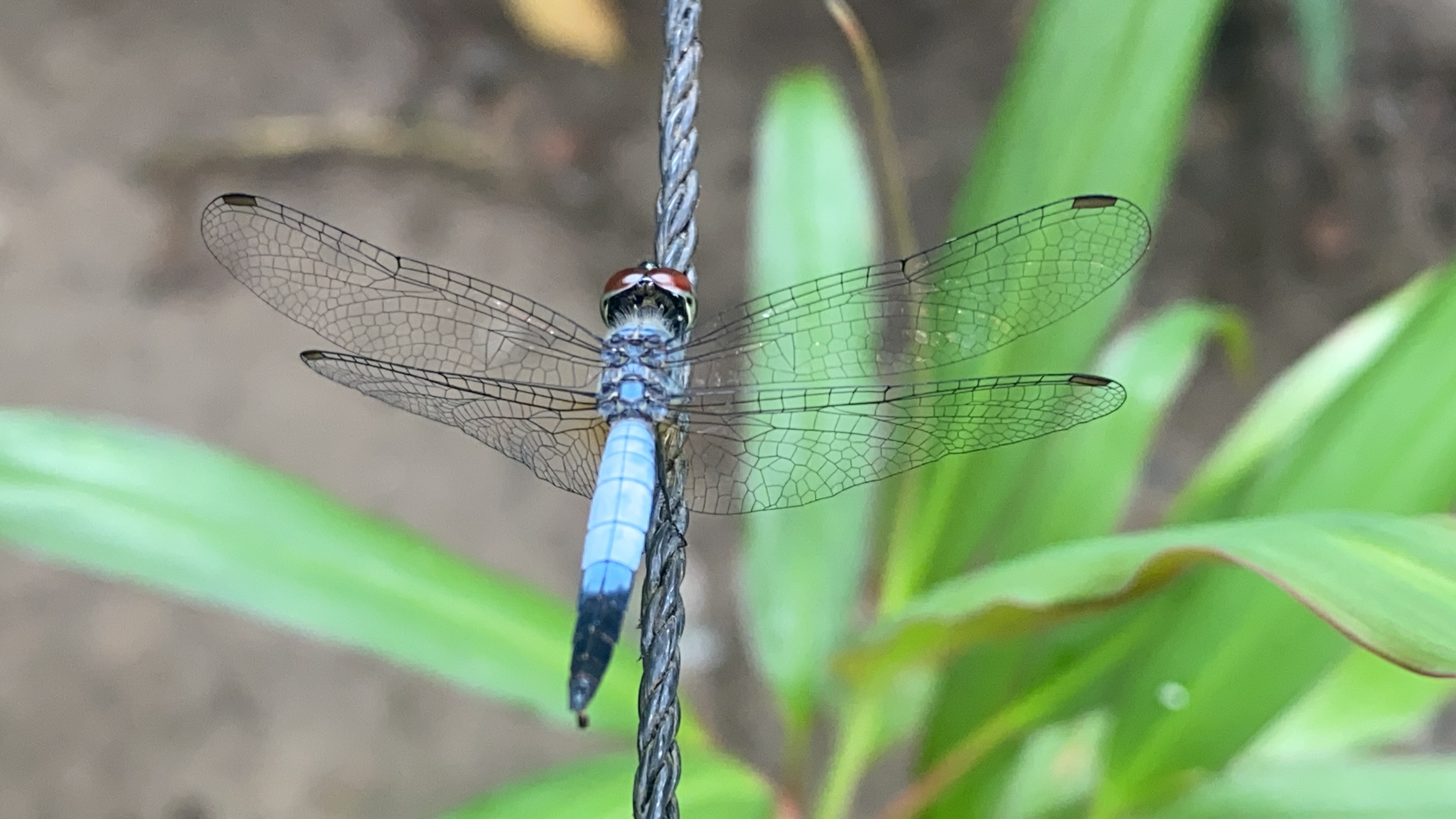 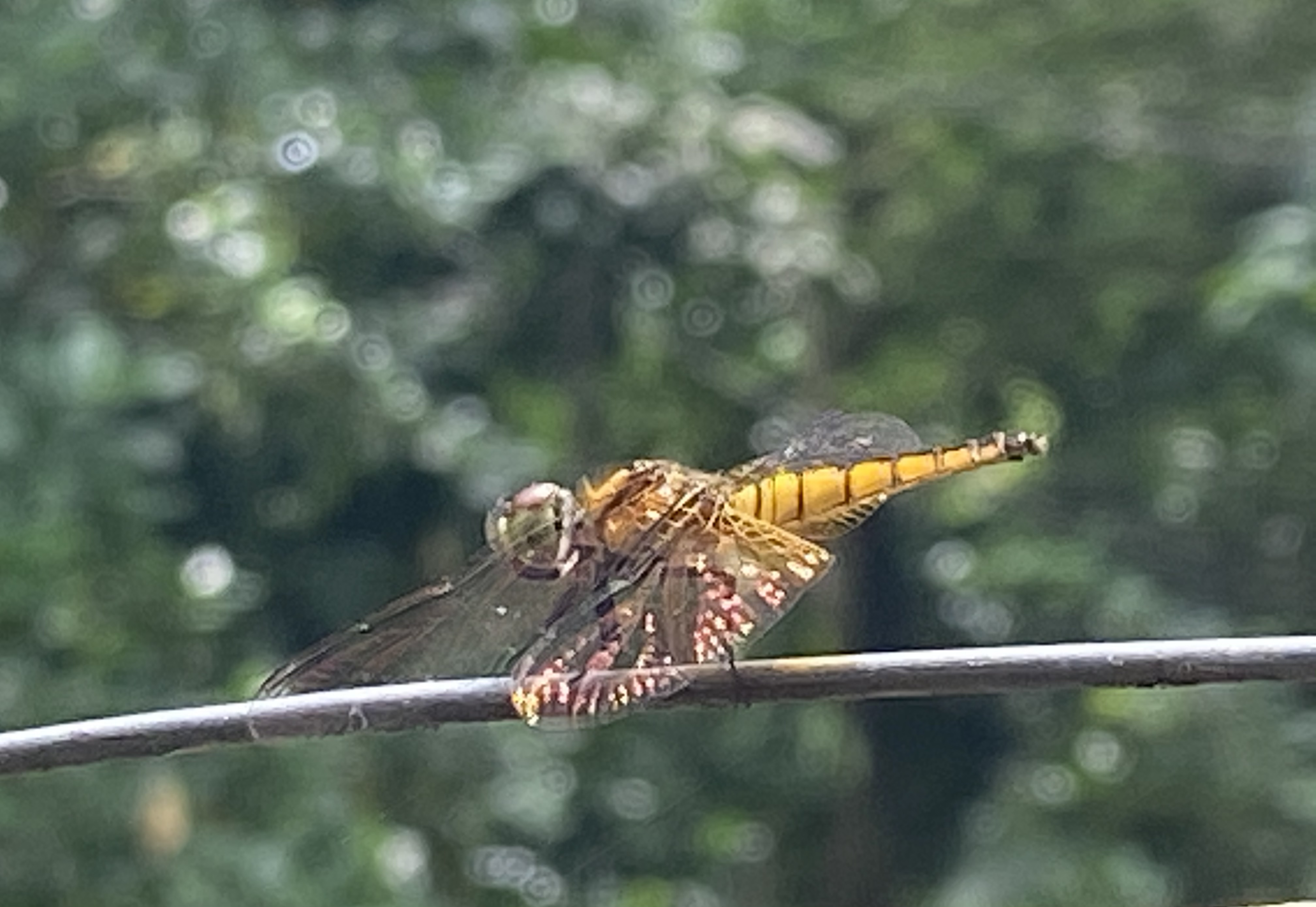 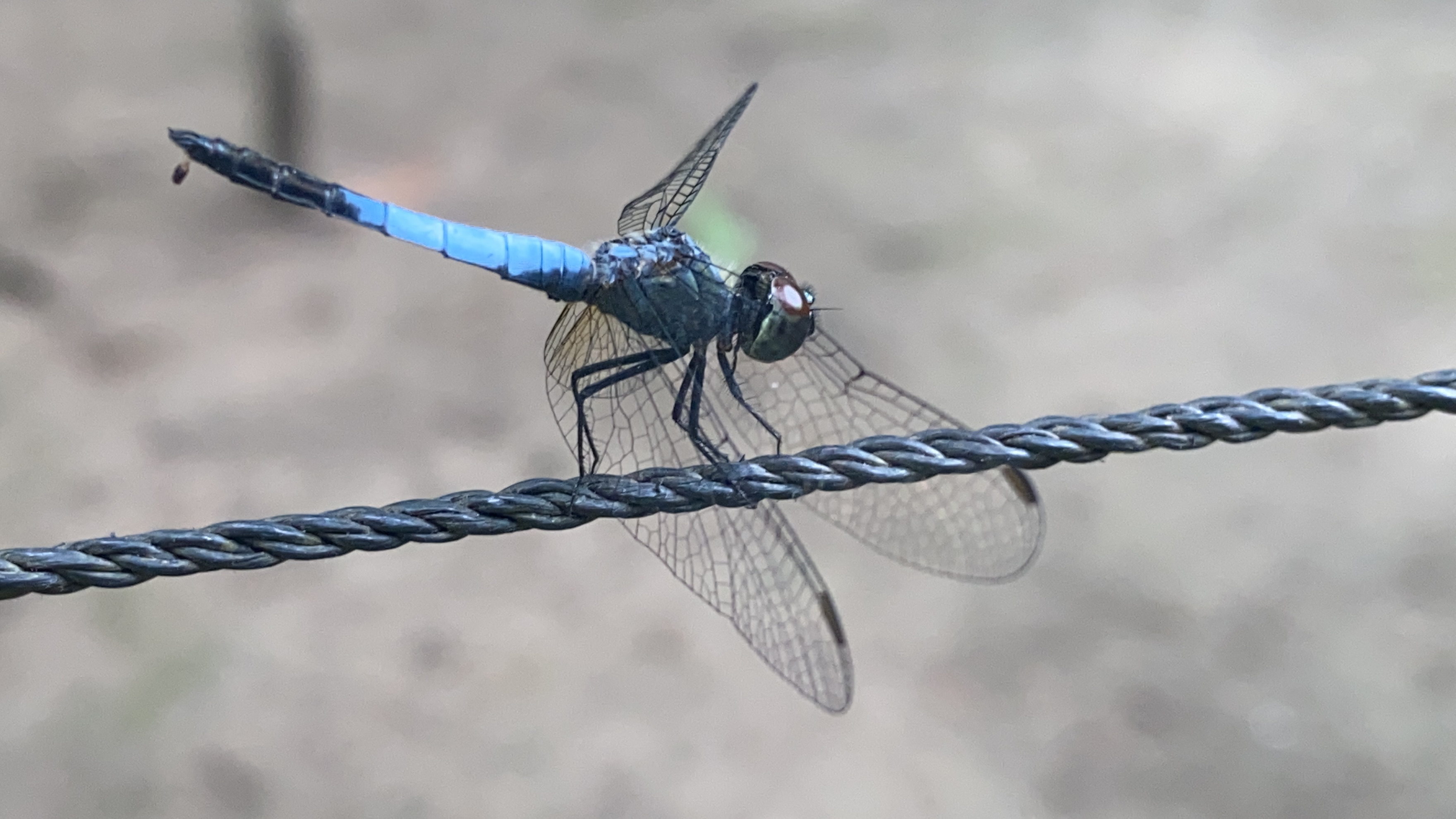 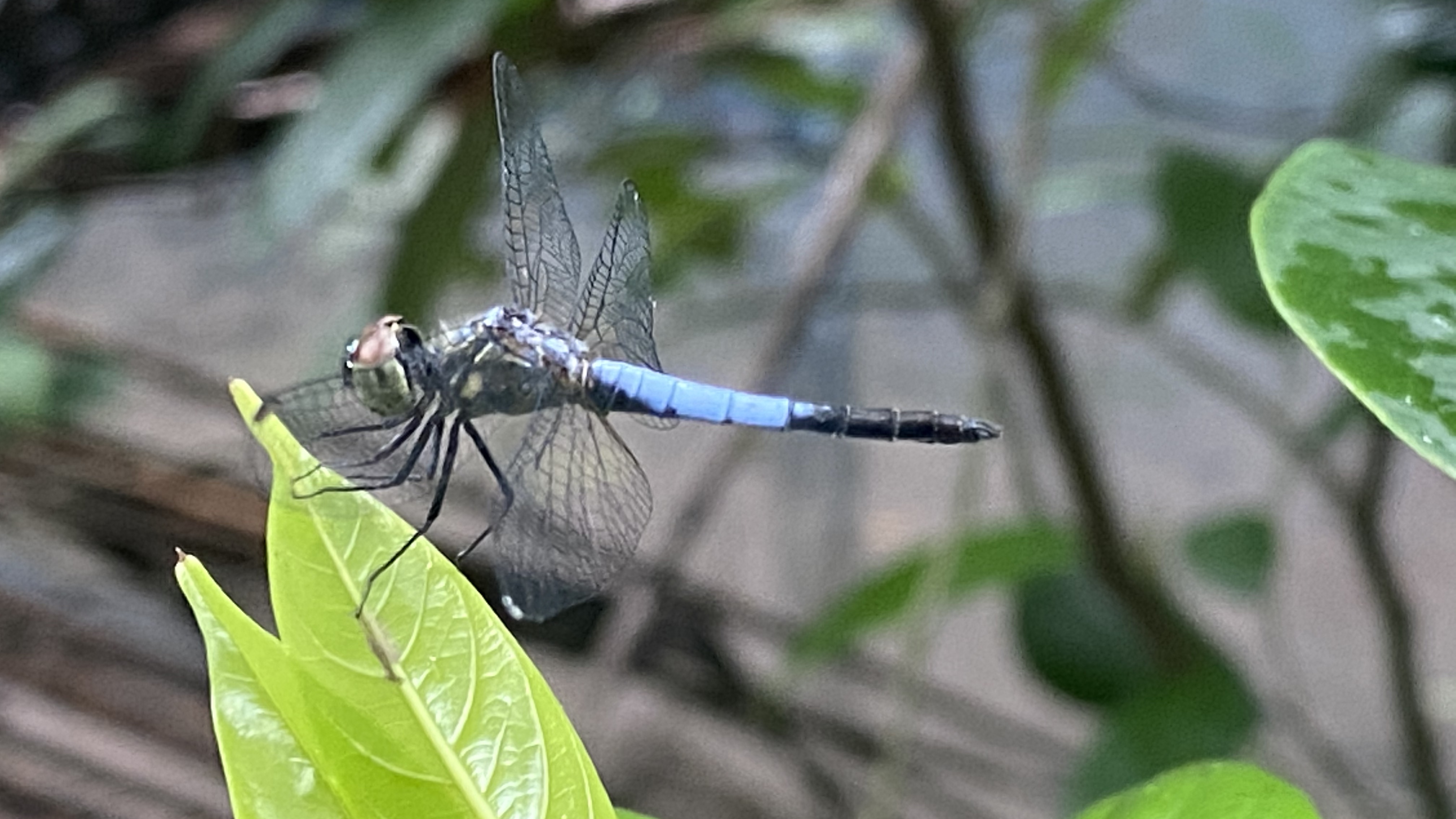 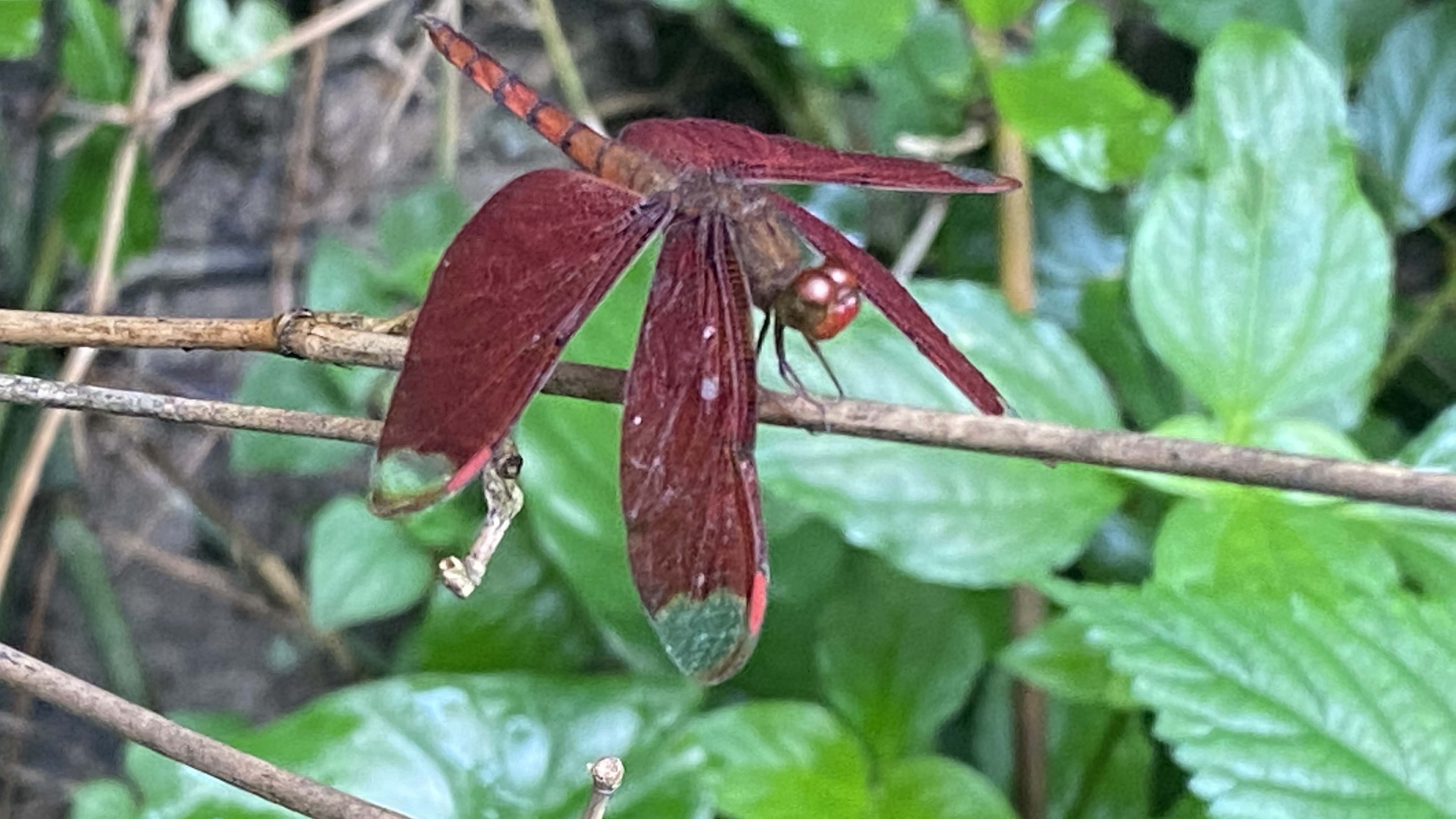 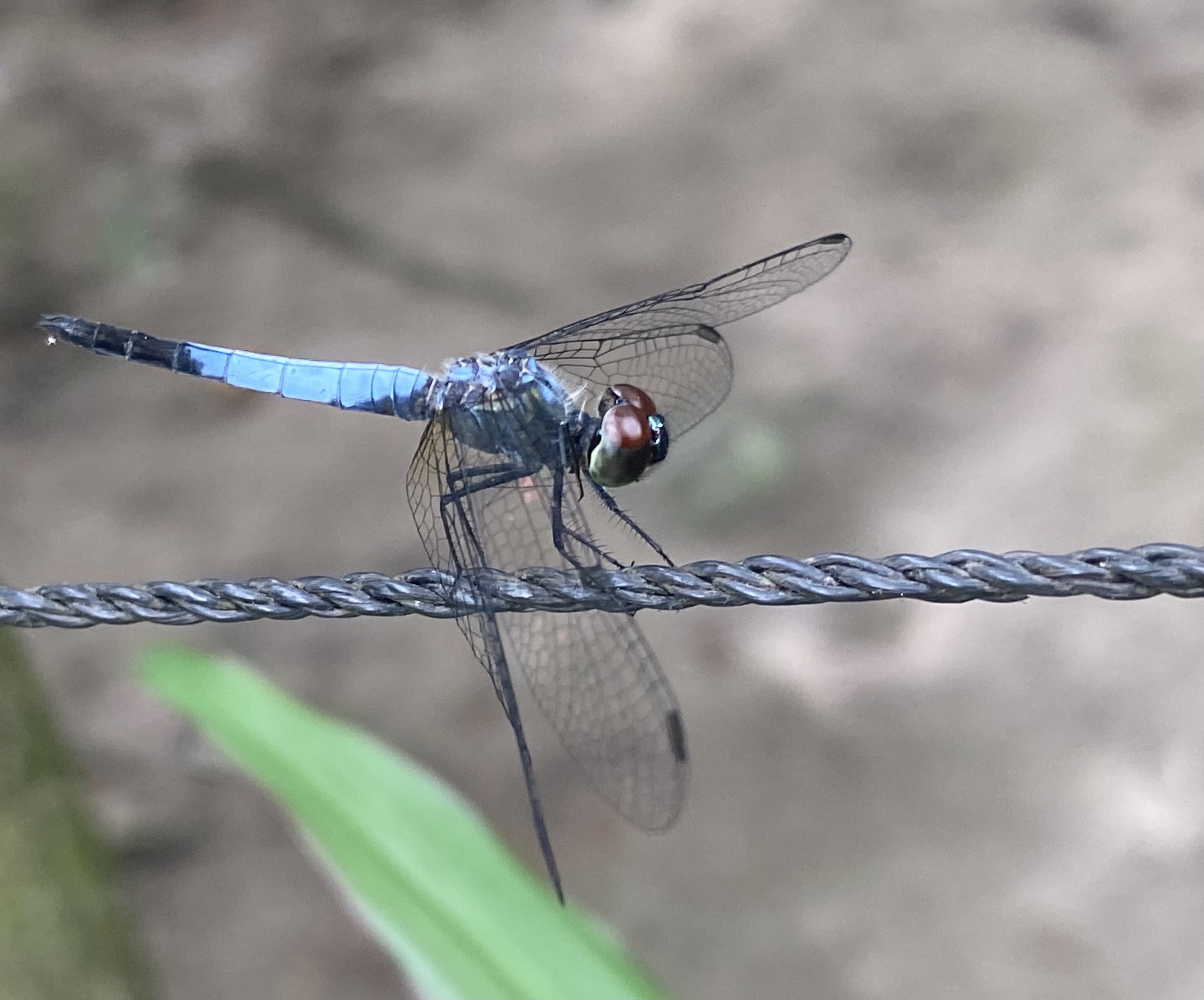 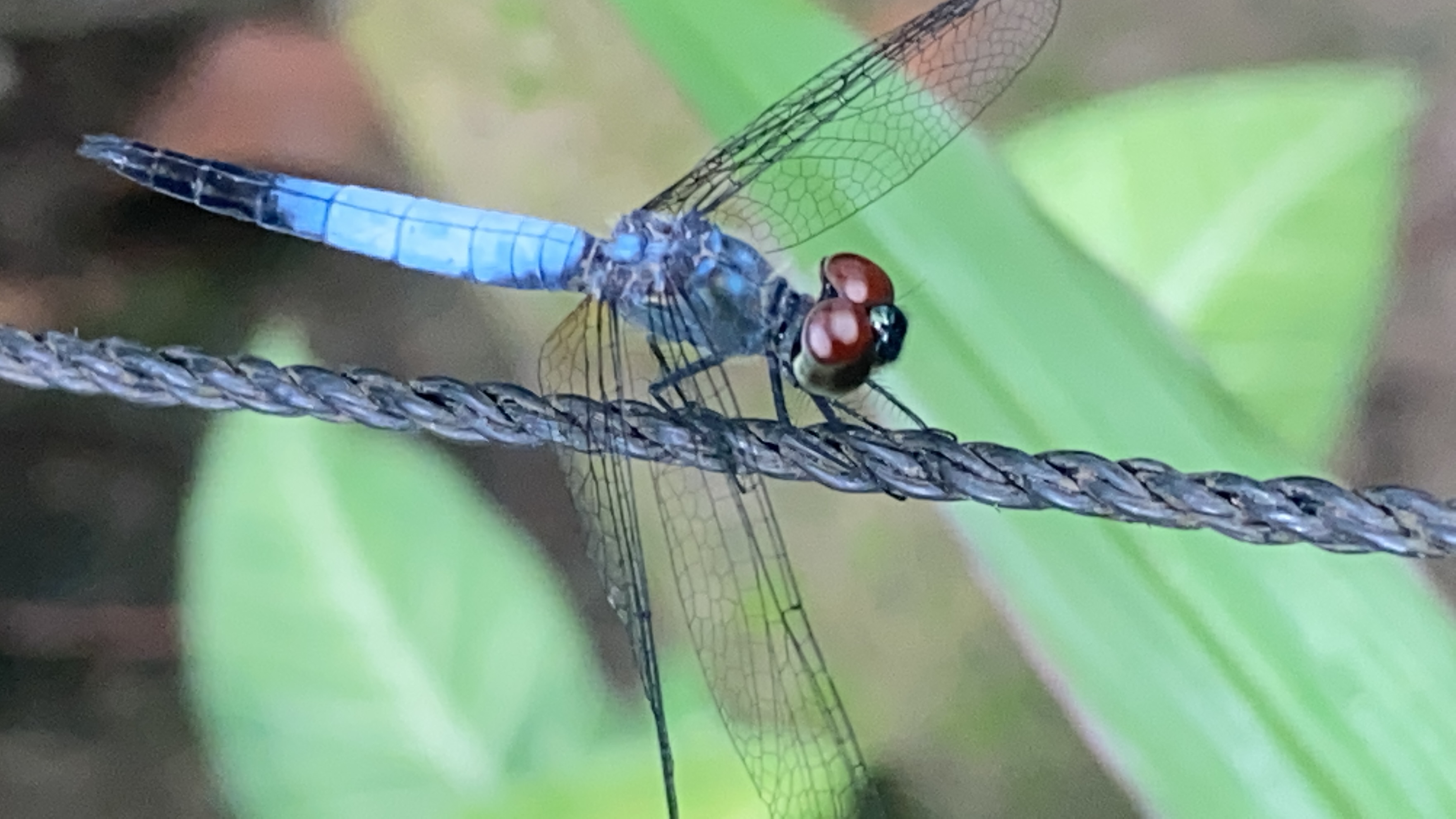 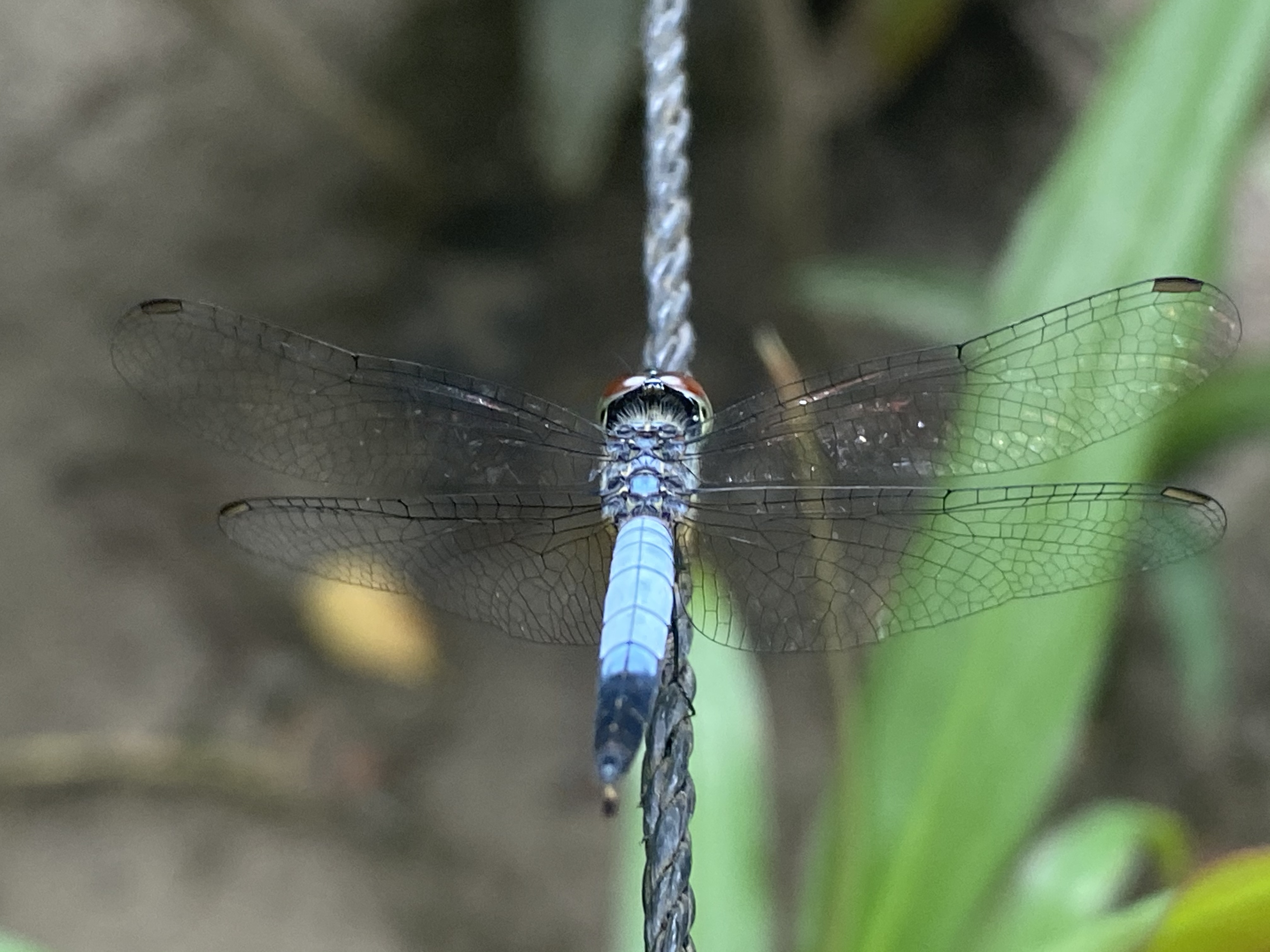 Thanks for reading.
Stay safe and healthy.

sometimes I would put the glue from a special tree on the head of the stick and use it to catch dragonflies.

I never did that,heard for the first time. I used to use plastic lid with very small hole ones to catch them.

There have been many times when I was just getting ready to take pictures then the dragonflies flew away.

That's true, hahaha. After a lot trying i have captured one a few days ago. Btw nice pictures brother. All i could do is one average type capture and you did so many. Impressive.

Your one is nice too brother. Keep continue the same. Thanks for your inspiring comments.

So many colors! You captured them very well.

Yes, those are colourful. Thanks for stopping by.

Hi @deepu7, your post has been upvoted by @bdcommunity courtesy of @rehan12!

Join the official DIYHub community on HIVE and show us more of your amazing work and feel free to connect with us and other DIYers via our discord server: https://discord.io/diyhub!