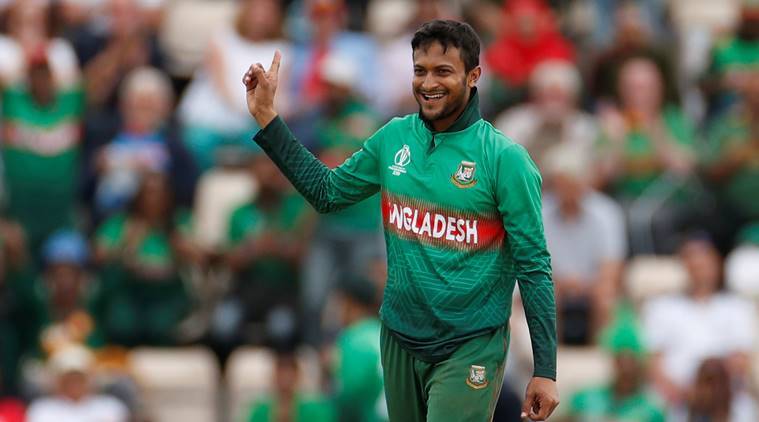 The life of Bangladesh cricket, the lifeblood of Bangladesh cricket and the prince of Bengal cricket, and the world's best all-rounder was born on 24th March 1987 in Magura town to an aristocratic Muslim family. His father's name is Sharur Reza Kutil and his mother is Shirin Reza. His father was a famous footballer so Shakib was focused on playing football from an early age. When he was a little older, Shakib became interested in cricket and since then he has always been busy with cricket. No one taught him cricket when he was young. He used to play cricket with the boys of Magura town. His father used to get angry when he saw him playing cricket all day and he was very worried about his studies so that his studies would not be ruined while playing sports. But Shakib's mother did not say anything. And that's how he got himself involved in cricket. Shakib Al Hasan's primary education started at Magura Government Primary School No. 3, and from there he studied up to 5th class and got admission in 6th class in Magura Model School. After passing 8th class from here, he got admitted in 8th class in Bangladesh BKSP school and passed higher secondary from here. After that, he studied more. Shakib Al Hasan, who has gone from ordinary to extraordinary, is the pride of Bangladesh. Since his debut in 2006, he has taken himself to unique heights by playing regular faces in the national team and mature cricket in every match.

He is not only a true superstar of Bangladesh cricket but also one of the leading cricketers in the world. Shakib, the world's number one all-rounder in ODI cricket rankings, was the only Bangladeshi player to be shortlisted for the ICC's list of the 14 best players of the year. He was named Cricketer of the Year in 2011. In 2006, Shakib was listed as the Emerging Player of the Year. He was nominated for the ICC Award in 2006 for taking 4 wickets for 96 runs against South Africa. From the beginning of Bangladesh cricket till now, the number of cricketers who have consistently performed well like Shakib Al Hasan in terms of star performances is very low in this country. Shakib was named ICC Cricketer of the Year and Test Cricketer of the Year by the ICC Select Panel for his outstanding performance as an all-rounder.

Under Shakib's leadership, Bangladesh won the two-match Test series 2-0 in their career tour and won the Test series on foreign soil for the first time. At the same time, Bangladesh whitewashed the Caribbean in a three-match ODI series. Shakib snatched the second Test-best player and best player of the series award for 13 wickets and 159 runs in the Test series against the Caribbean. After this series, Bangladesh led by Shakib won the five-match ODI series 4-1 in Zimbabwe. In the second match of Zimbabwe, the match was the best with 104 runs. The all-rounder, who took just three wickets in the first six Tests, has proved his worth with 45 wickets in the last six Tests. Despite losing the match, there is also evidence of Shakib's best match for all-rounder performance. Although Sri Lanka won the first Test by 106 runs on Bangladesh soil in 2010, Shakib was the best in the match with 8 wickets and 122 runs in two innings.

That all-rounder's performance in that year led to his being named Cricketer of the Year and Test Cricketer of the Year by the ICC selection panel. And there is no doubt that Shakib is far ahead in the race to occupy his place as the best all-rounder in the world. At that time, Shakib was at the top of the ODI rankings from January 2009 to April 2011. The country's best all-rounder Shakib returned to the top after 6 months, even though he lost the top spot to Australia's Shern Watson in April. After the failure of the team in the Zimbabwe tour, Shakib had to step down from the leadership of the national team. He said at the time that he would be able to play depending on the lack of responsibility. Shakib is currently performing brilliantly in the South Africa ODI series. And be the best player in the first match. And he left the field after winning the team in the last match and he was also great. 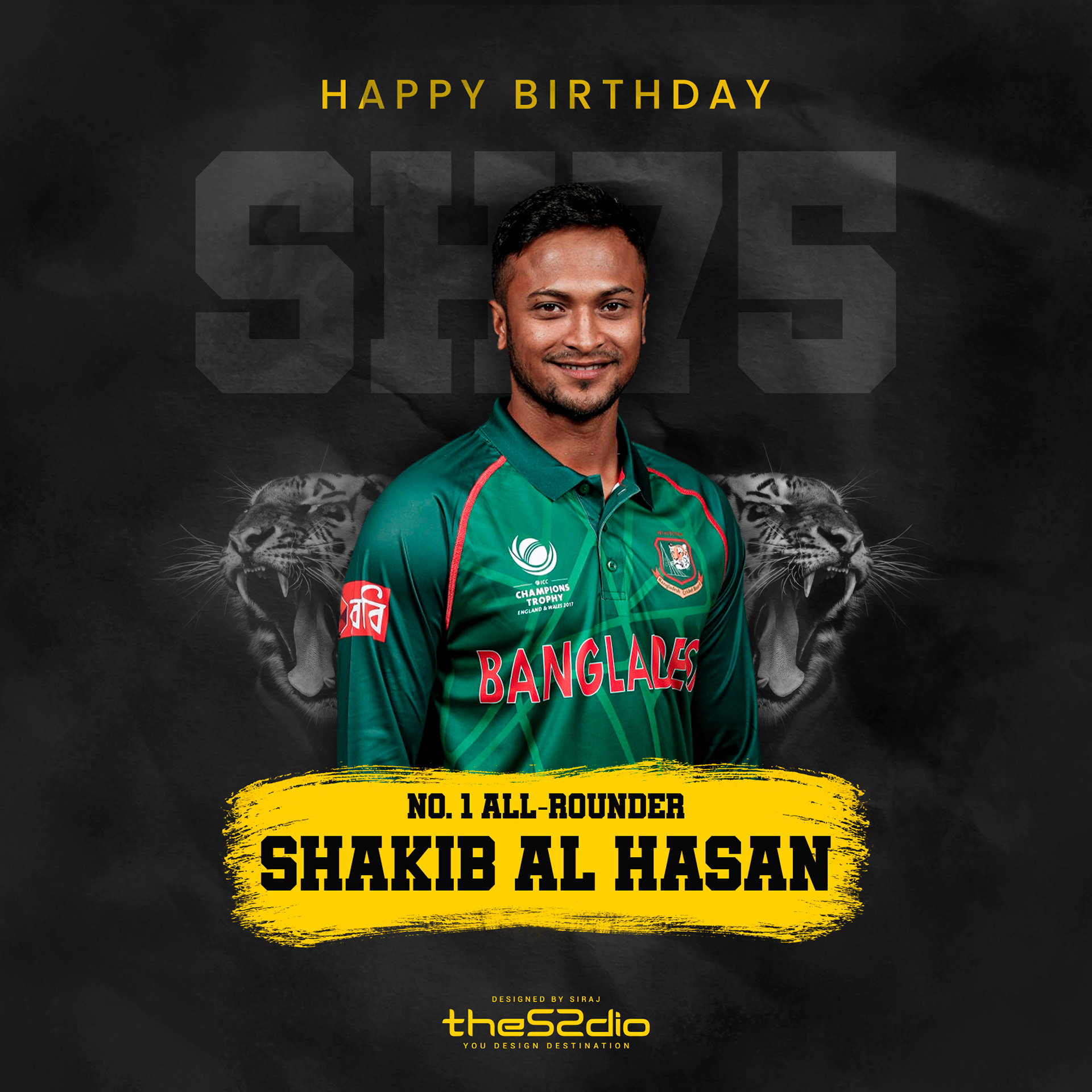 It is so good to know that Shakib Father was a footballer and his son also become a cricket player, his family is sure made of great sport stars and I love it 🥰, when the son follow the right path of his Father.

He is indeed a great all rounder. Respect from Pakistan ❣️