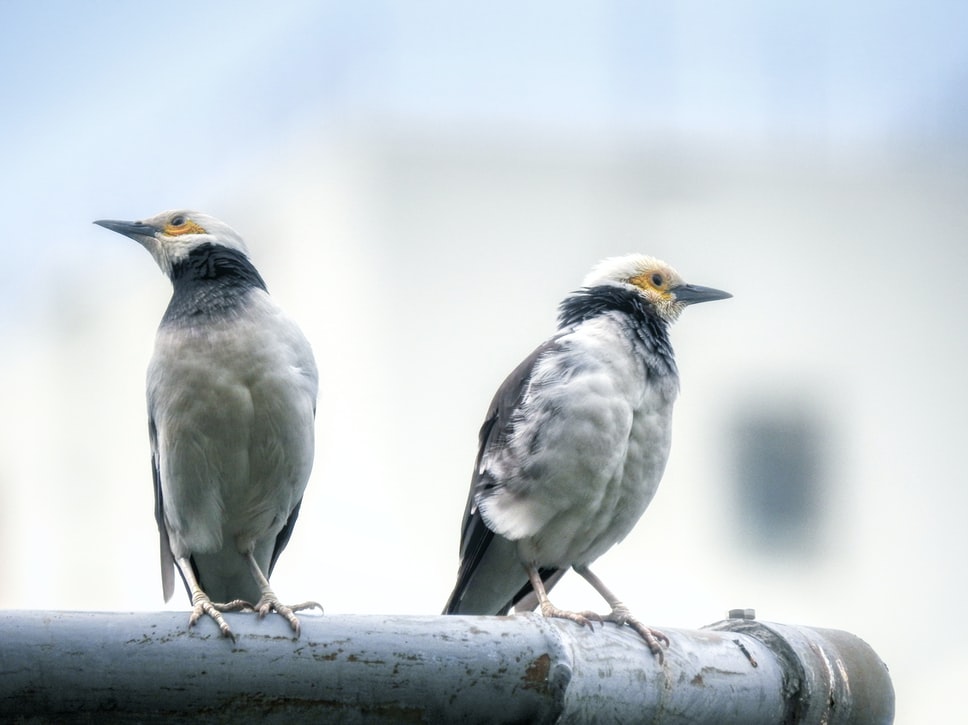 Emily's mouth remained wide open as she watched Chris, her boyfriend ramble about how she was just trying to tie him down and how he wouldn't fall for any of her schemes. She couldn't believe that the guy she had dated for the past three years would say things like this to her.

It wasn't like she did this to herself by herself. Emily had lost counts of the times she had pleaded with Chris to use protection while sleeping with her, but the twenty-five year old man had always refused.

“You're my girlfriend and unless you feel that I sleep around and ain't clean, then there's no need for a protection” Chris had always said back to her. He knew he always had her with such comments because she didn't want to make him feel bad but apparently he forgot about the part where she could get pregnant for having unprotected sex.

So when Emily walked into his apartment that afternoon and handed the pregnancy test results to him which was positive, he had immediately denied being responsible.

“How can you be pregnant?” Chris had asked what Emily thought was the silliest question ever. “That thing ain't mine. I've always known you've been sleeping around and you just want to put that on me” Chris had continued to shatter Emily's heart as she allowed the tears flow freely from her eyes. She couldn't believe that this was the same man she had thought she would spend the rest of her life with. Her friends had been right after all.

Emily had hung out with her friends the previous day and somehow they had all ended up placing a bet that Chris wouldn't react in a way Emily expects if she faked being pregnant. Emily had been so sure that Chris would receive the news in a positive way that she had almost doubled her bet.

“Thank God she didn't" she thought to herself, she would have lost her man and also a huge amount of money.

Emily contemplated telling Chris the truth, she had thought about just walking out and never coming back but she changed her mind the moment she got to the door.

“I was never pregnant. The girls said if I faked being pregnant that you would break up with me, and they were right. You can go to hell now for all I care”. Emily said before walking out. The look on Chris face was so satisfying that she wished she had filmed it.

“Oh well, there goes three years of nothing...”

Congratulations @prayzz! You have completed the following achievement on the Hive blockchain and have been rewarded with new badge(s) :