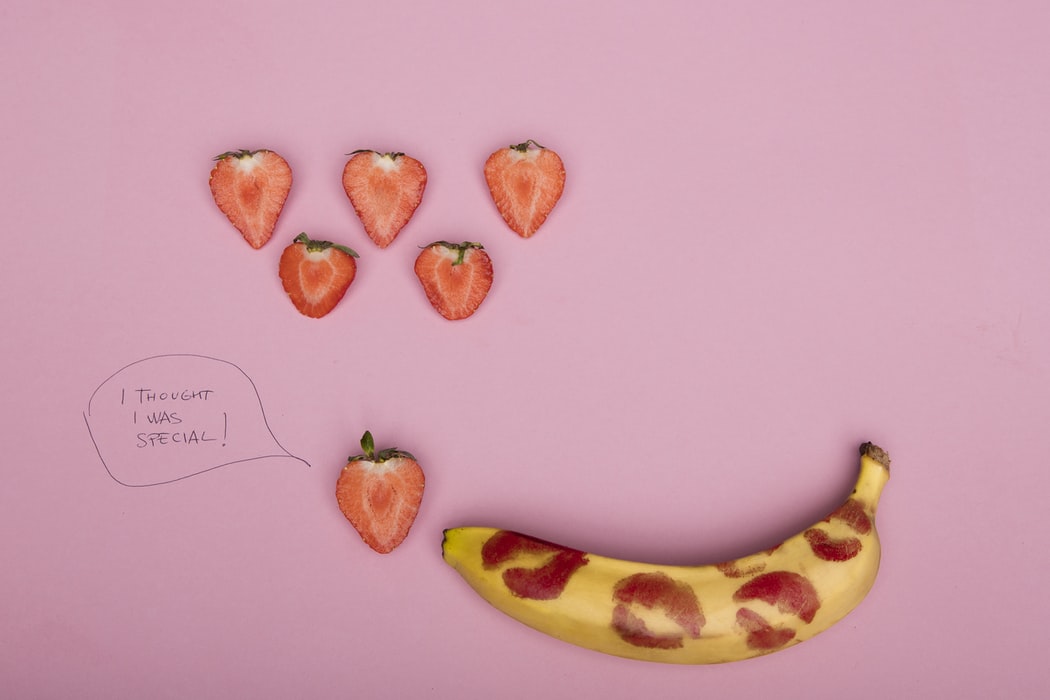 Everything that had happened had been the consequences of bad timing. Paul had been at the right place at the wrong time. He knew this but his daughter didn't. For the past few days, she had been demanding for answers from her father but Paul was afraid the truth would break her. He couldn't tell her what he knew, and yet if he didn't, she would assume the worse of him, she would see her father as the unfaithful man her mother was painting him to be.

Paul remembered how Rick, Esther's husband had attacked him the moment he saw Paul hugging his wife in his own home. He had called the attention of other neighbors even before Paul could utter a word. But what no one knew was that Paul had gone over to Rick's home in hope that he would find Rick at home. But Paul had met his absence. Rick's wife had told him that Rick had gone to see the game with his friends. She had persuaded Paul to tell her what wrong her husband had committed because of the looks Paul had in his face when he walked in, and Paul had done just that.

He had shown Esther the pictures and had threatened to show it to everyone who cared to take a look. Paul had thought she would be as furious as he was, but to his surprise, she had begged him to keep it between the both of them. Apparently she was one of those women who didn't like the dirty linens of their husband washed in public.

She had fell on her kneels begging Paul and the man had felt bad for her.

“Poor woman didn't deserve such a husband” Paul had thought to himself. He had gently raised her up to her feet, while promising not to show the pictures to anyone. But the woman continued crying, and he had had no other option but to console her. Paul had slowly wrapped her in a warm embrace while reassuring her that all would be well.

But just as he was about to release her from his embrace, Rick walked in. To Rick, the whole thing looked like Paul had heard his footsteps and had immediately wanted to avoid been seen hugging his wife but Paul and Esther knew that wasn't the case. Esther had pleaded with her husband to not raise an alarm but it seemed the more she begged, the more Rick had a reason to believe that something shady had been going on.

But Paul was tired of taking the blame. Ever since the incident, his wife had made his life a living hell. She had tormented him at every chance she got.

He knew he made a promise to Esther to keep the picture a secret but it was never at the expense of him being called names for what he didn't do.

So Paul reached under his bed and handed an envelope to his daughter who as usual was standing in front of him, waiting for answers. She had this suspicious look in her eyes as she collected the envelope from her dad. Then she brought out its content. Emily, Paul's daughter slowly went through the pictures as her eyes watered up.

“Wha.. What's all this?” She asked with shaky voice.

“Those are pictures of your mom, naked in bed with Rick.”

“They are. This was what I went over at Rick's place to confront him about.” The next words were hard for Paul to say but he said it anyway. “I'm not the one cheating, your mom is. She has been in bed countless times with Rick and those pictures are proof.” Paul said before slowly hugging his daughter. He knew this would affect her in a bad way, but he felt it was best she knew that her mother was the unfaithful one.