The Girl At the club 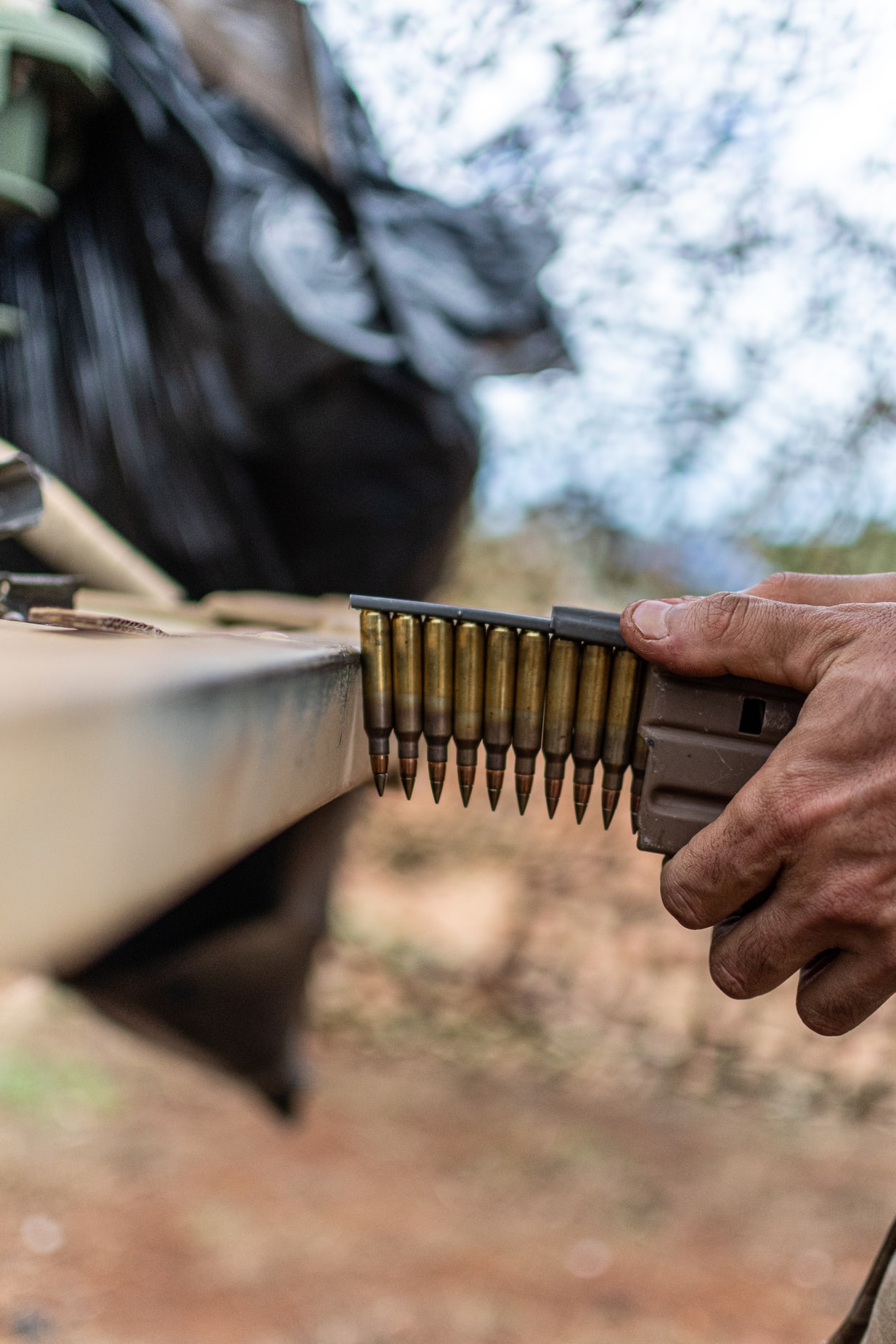 When the cops brought Chris in for questioning, he had been so shocked that he didn't say a word for the first thirty minutes. And when he was finally able to speak, he had stuttered so hard that they decided he needed to be left alone for a while to recover from whatever shock he had left in his body. But Chris didn't think he would be recovering anytime soon. What he had witnessed in the last few hours was enough to mess anyone up psychologically.

Thinking about it alone was scary enough and yet he couldn't stop himself as the whole thing started to play in his mind.

It was Friday night and Chris had gone to the club to have a good time like he usually did every friday. He had been at the bar of the club drinking when he spotted a very beautiful lady dancing all alone. With enough alcohol in his system, Chris had all the morale he needed to approach the lady and he did just that. He slowly danced to the music while walking towards her. And when he finally got to her, he had thought she would push him away but to his surprise, she had only looked back at him and continued dancing. That was all Chris needed to know he would not be going home alone that night. A few more drinks and him and the lady were already an item, in his mind of course.

Suddenly the club became uncomfortable for Chris and he suggested they head back to his place which she agreed. So the two of them staggered out of the club towards Chris car but just before they could get to where it was parked, Chris saw a huge shadow emerge behind him. That was all he saw before he was knocked out.

The next time Chris woke up, he had found himself in an abandoned warehouse, his hands were binded to his back and he was not alone. The lady from the club and some new faces were there too, their hands tied the same way as his.

Chris was still trying to make sense of the whole thing when a man walked into the building, accompanied by his own group of people. Chris just sat still and watched them argue. It was something about a lost 3.5 million dollars. The strange man claimed the money was stolen from him by the girl Chris met at the club and her people while the girl and her people denied the allegations. The argument went on for about seventeen minutes when all of a sudden the sound of gunshots filled the air. No one amongst them had fired a shot so Chris wondered where it had come from, but it didn't take long for him to find out.

The whole thing had happened so fast. One minutes he was sitting on the floor with his hands tied to his back, the next minute he was desperately crawling on the floor while trying to avoid getting hit by a bullet. Chris had managed to hide under a car until the police arrived. He didn't know what had just happened but the amount of dead bodies on the floor told him he was lucky to be alive.

Chris looked around the office he was seated at and took in a deep breath. If only he knew, he would have remained seated at the bar and drank his alcohol.