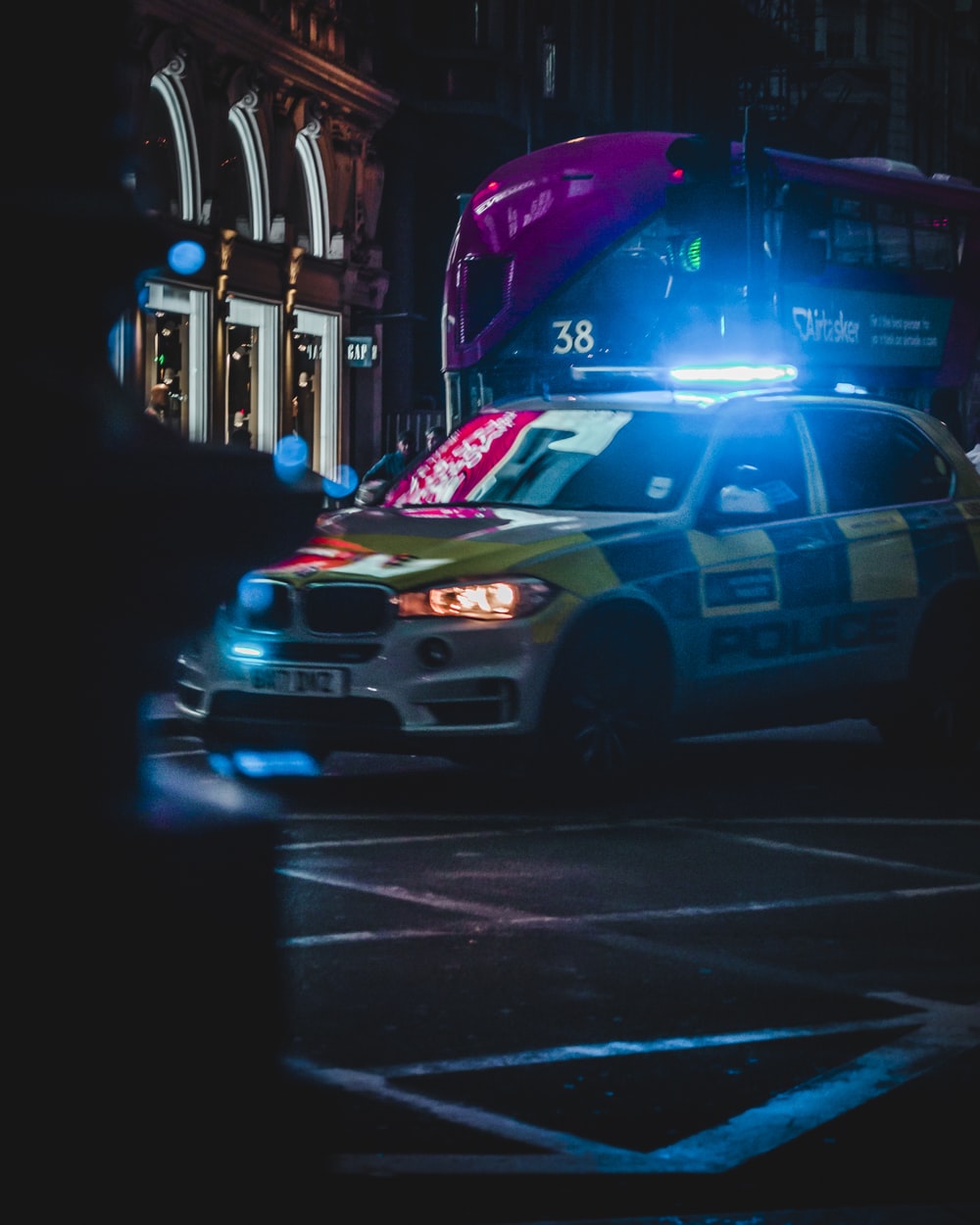 As Tosin drove past the police checkpoint, he couldn't believe how close he had been to getting arrested. His friend who was with him in the car was speechless. There was no doubt the whole thing would leave him traumatized for a while. And there was no way any of them would be helping any stranded person ever again in their lives. Today's event had shaped their lives forever.

Tosin and his friend had been coming back from an event when their car got flagged down by a man dressed in a police uniform. The man pleaded with them for a ride and even though his destination was along their way, Tosin's friend had not been cool with giving a uniform man a ride, especially in this country where the officers were known for doing terrible things. But somehow Tosin had convinced his friend and he had agreed.

“Besides we would be passing through the same place.” Tosin had told his friend.

But about fifteen minutes into the journey with the officer in the back seat, the boys were discussing about the event they were coming from when the officer asked them to pull over. When they asked if everything was alright because this wasn't the place he had initially told them to drop him off at, he said he had a relative nearby that he would love to visit.

The boys pulled over and he got down then they continued their journey. But for some strange reasons, Tosin's friend wasn't relaxed. He felt something had not been right with the policeman and he had voiced his worries to his friend who had assured him that everything was okay. But his friend persisted and asked Tosin to stop the car which he did. They both got down and went to the place where the officer had sat. They searched it and to their disbelief, they found two empty bullet casing under the foot mat.

Confused and scared, Tosin had quickly placed a call to a friend of his who was also an officer. He had asked them to get rid of the bullet casing and that should incase they get pulled over by the police, they should act calm and try as much as possible to put a call to him.

It didn't take long before they got to another police checkpoint and were pulled over. Tosin knew something wasn't right because every car that was ahead of him were allowed to pass through without been searched and so were the ones behind him. He gave the officers his papers and when they saw that all was up to date, they insisted on searching his car which he agreed. Two of the officers had quickly opened the back door of his car, and to Tosin's surprise, they had gone straight for the foot mat.

The officer in charge had returned their papers before asking them to leave. And as they left, Tosin's police friend told them to change their God that they found the bullet casing just in time.