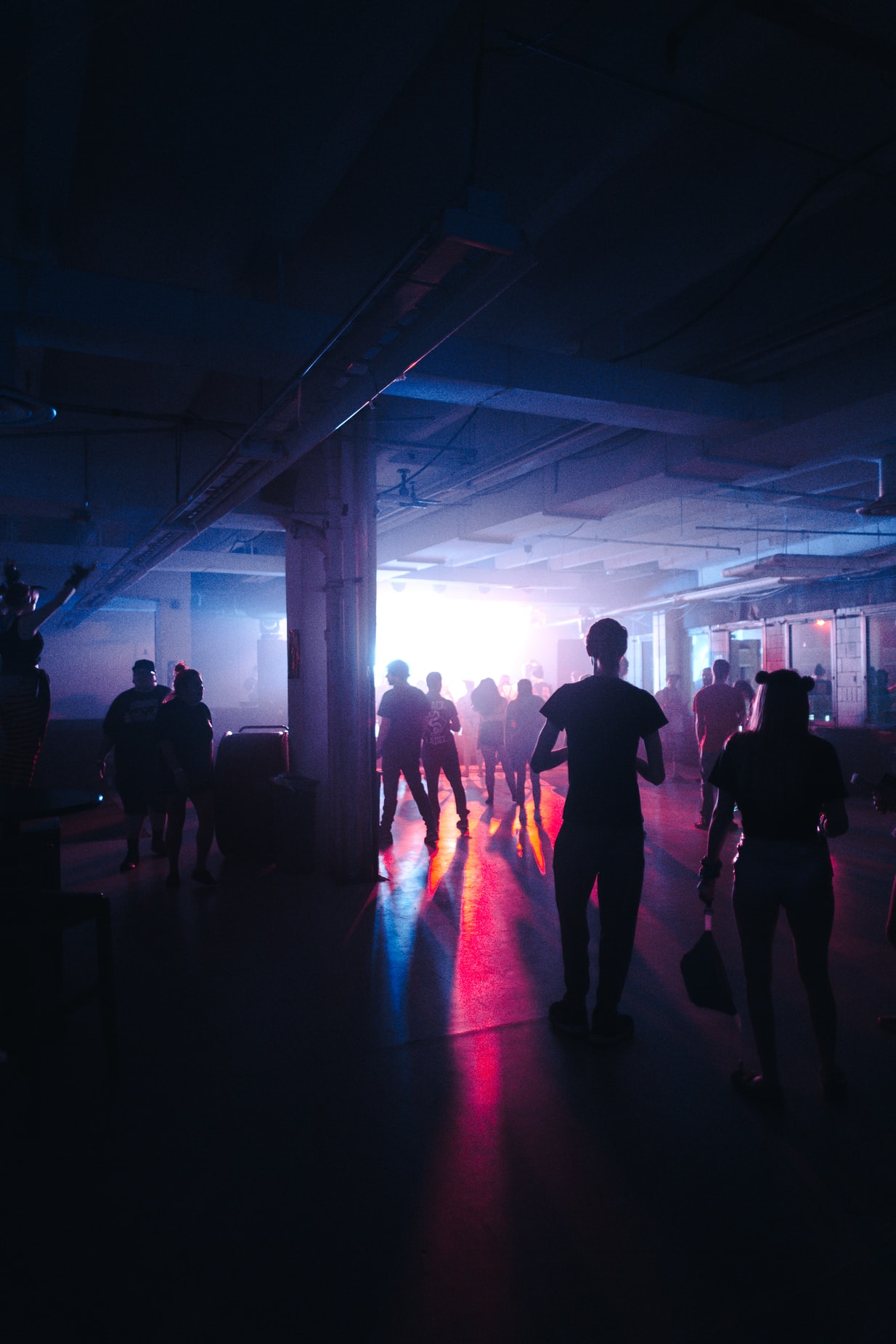 The two men studied the lady as she walked out of the club. Her staggering footsteps made it obvious to them that she was very drunk. Both men looked at each other and smiled. They both had the same thought in their mind, she was perfect. They silently followed her until she got to an isolated place far from the club. The first guy made the first move. He brought out a piece of clothing that was heavily doused in chloroform and got close to the lady. He looked around one last time to make sure he wasn't been watched before grabbing the lady and placing the piece of clothing on her nose. The lady struggled for a bit before becoming still.

The amount of chloroform on the cloth was enough to make her sleep for the next twelve hours, and by the time she wakes up, she would be in an entirely different country, the middle east to be precise. The guy who had placed the clothing on her nose quickly hefted her up on his shoulder. Their bus was parked a little bit further from where they were, so they ran towards it. She was the last one they would be getting tonight, the girls had to be moved as quickly as possible.

It took both men about thirty minutes to get to the warehouse where they had kept the other girls who were now fully awake but gagged. They both got down from their bus and dragged the lady in their bus down before one of the men who seemed like the leader brought out his phone and made a call.

“We've got the last one and ready to move. Yes sir, all thirty of them are here.. Okay” the man said and ended the call but just as he got back to where the girls were, he froze. The lady who was suppose to be unconscious had a gun in her hand pointed at him, while his partner was on the floor, not moving. What ever the lady had done had knocked him out cold.

“I got them, send in the team now!” the lady spoke into a tiny microphone that was hidden in her cloth all along and the whole place got filled up with cops within few minutes.

Lisa could tell that the man was shocked as to how she was awake and not drunk but everything had been nothing but acting. Lisa had received a tip and had decided to go after the human traffickers who kidnapped girls and took them to the middle east for prostitution. She had not told her boss about her new Intel because of how nonchalant he was towards solving the case. So she had mobilized a team by herself without the knowledge of her superior and had gone to the club.

The plan had been for her to act like she was drunk and hopefully the human traffickers would come after her. When she noticed she was been followed outside the club, she had smiled and ordered her team to follow in the shadows. She wanted the human traffickers to take her to their hideout where other lady were been kept so they could rescue them and her plan had worked flawlessly. She had held her breath the moment one of the men grabbed her and placed a piece of clothing over her nose. She pretended to struggle for a bit before remaining still and was placed in their van.

Lisa ordered for the men to be taken away but not before taking the phone one of the men had used to make a call. She immediately went through his call list and dialed the last number he had called.

“Hello.. Are you and the girls on your way to the hanger?” the voiced asked over the phone but Lisa was too shocked to reply. The voice coming out of the phone belonged to no other person but her superior.