On the 24th, Indonesia will commemorate National Farmers Day in my country, Indonesia. That day is a day that is considered sacred for the peasants in my country because it marks the birth of a great ideal where land is evenly distributed to be used for the benefit of the peasants.

To note, marked by the issuance of Presidential Decree No. 169/1963, which was signed by President Soekarno, National Farmers Dayseemed to be an affirmation of Law No. 5/1960 concerning Agrarian Principles (UUPA). The law took up to 12 years from 1948 until it was passed in 1960. The law is embodied in Article 33 Paragraph 3 of the 1945 Constitution which states that the earth and the natural resources contained therein are controlled by the state and used for the greatest prosperity of the people, which is the antithesis of Agrarische Wet 1870, the legacy of colonialism.

The leadership regime of President Joko Widodo, has now signed Presidential Regulation No. 86/2018 concerning Agrarian Reform as to continue the relay of the initial ideals of the birth of the UUPA. These ideals seem to have reached a dead end, faced with a high wall that stands in the way, namely, the dominance of capital-based land tenure through development pretexts that have removed the values ​​of equal distribution of land tenure for the peasants. 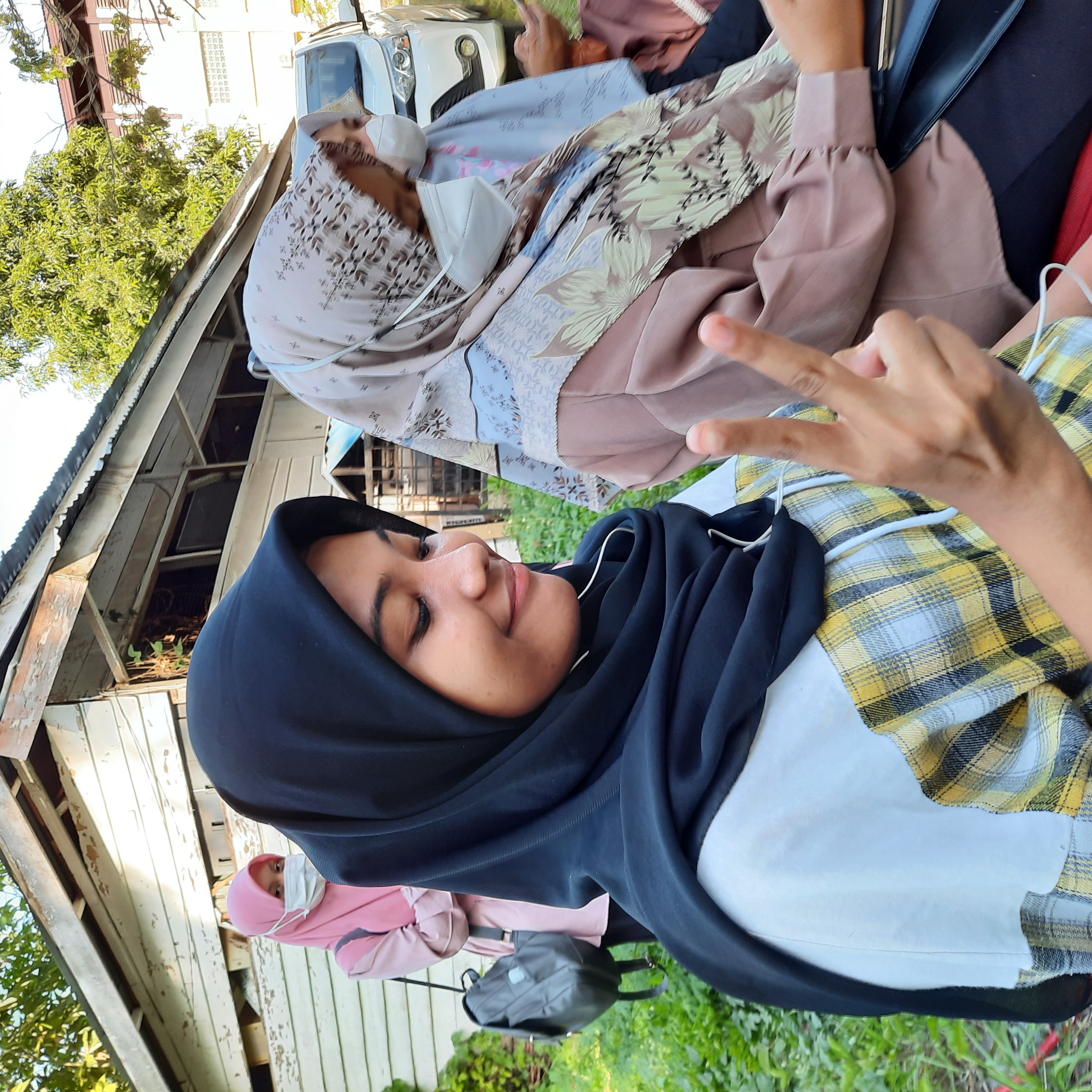 The issue of inequality in land tenure emerged in an activity at one of the offices of a non-governmental organization in Aceh Province. I was also present at the discussion and press conference entitled Talk to Land on Farmers Day as a freelance writer for a media.

The activity started at 4 pm. Chairs for guests began to be arranged half an hour earlier, along with a banner measuring 6x4 meters with a picture of a shirtless man who only saw his back holding a stick standing on a hill with palm oil plantations stretching out in front of him. 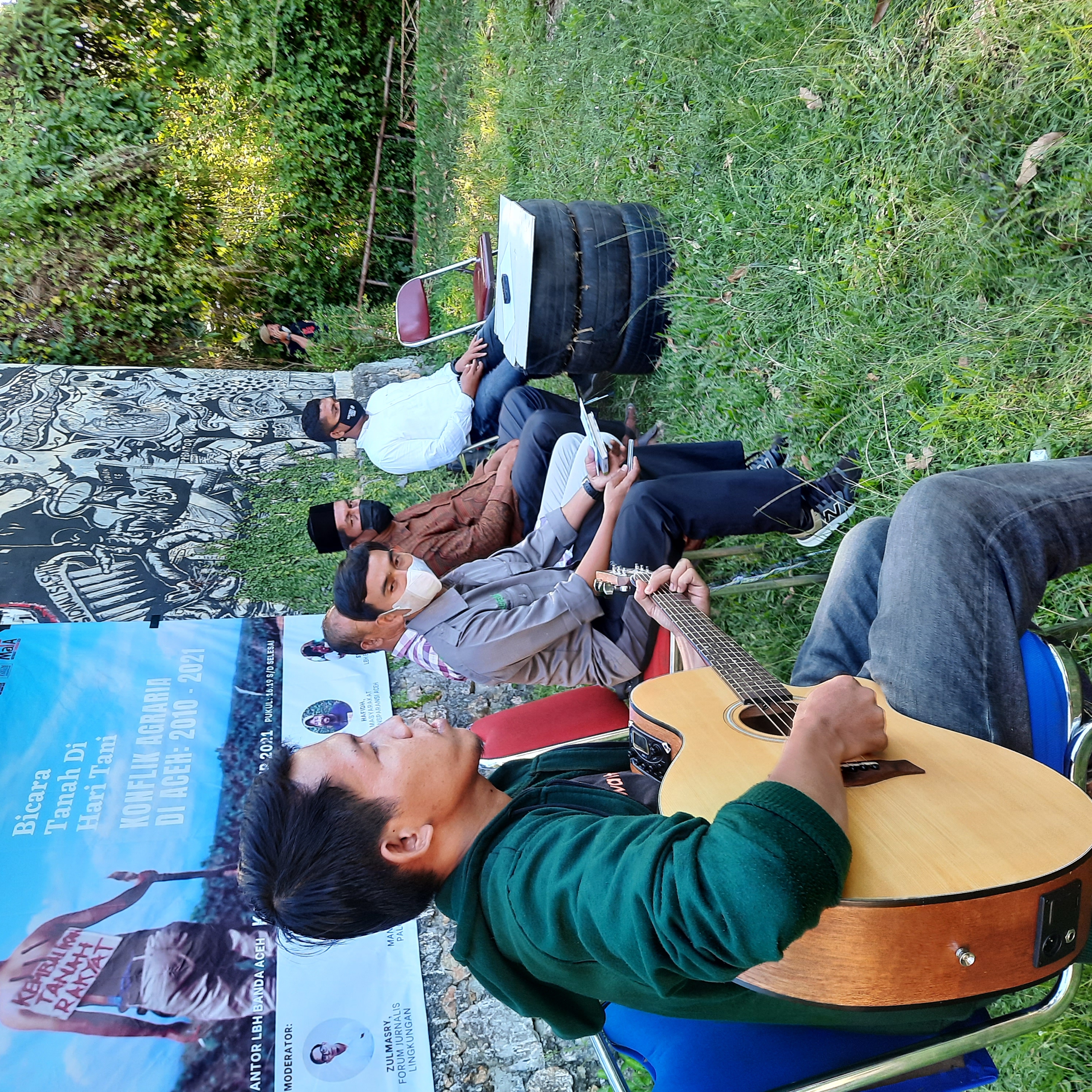 There were three discussion starters, and one person served as moderator. Singing accompanied by an acoustic guitar performed by a man wearing a dark green hoodie was the opening act.

The discussion included data that since 2012, non-governmental organizations have handled a number of cases of land conflicts between oil palm plantation companies and communities. There are four cases in total. The first case involves four villages which are conflicted areas of community agricultural land with a total area of ​​144 hectares of land that is said to have been seized with the number of affected victims reaching 1,500 people. The conflict also resulted in the criminalization of 12 residents, including the kidnapping of 9 residents.

The same company claims a village as part of the company's Cultivation Rights (HGU), which is 10 hectares. The conflict affected 120 families, including the criminalization of 25 residents. 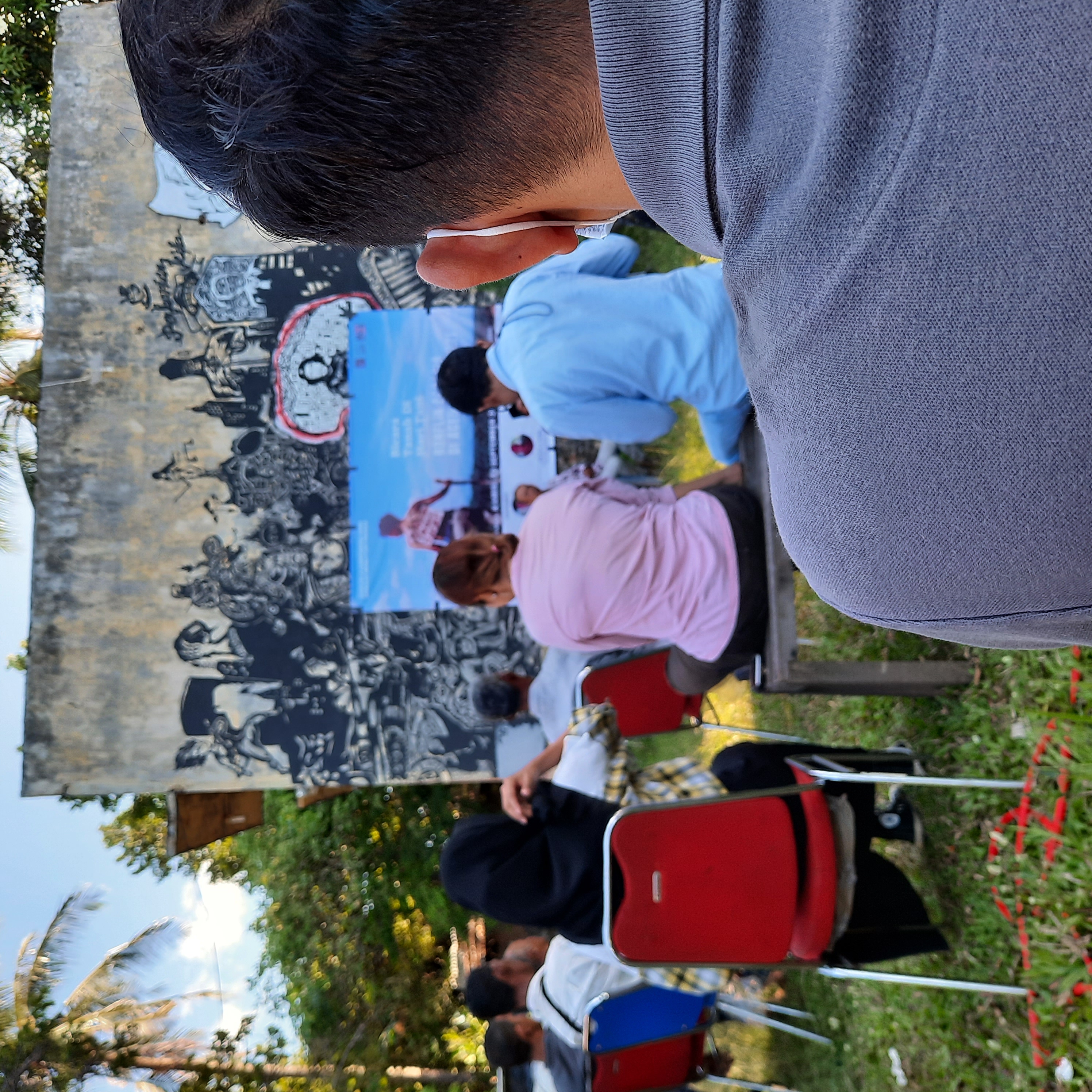 Not only that, conflicts with the same pattern took place in 3 other districts, involving 3 companies with 3 villages, with a total of 2,159 affected victims, including the criminalization of 22 residents, which caused the community to lose 2,634 hectares of agricultural management areas (economic life) and human settlements.

The activity lasted approximately 1 hour and a half, closed with a loud and blaring recitation of poetry. Thank you for stopping by, stay strong and healthy always. 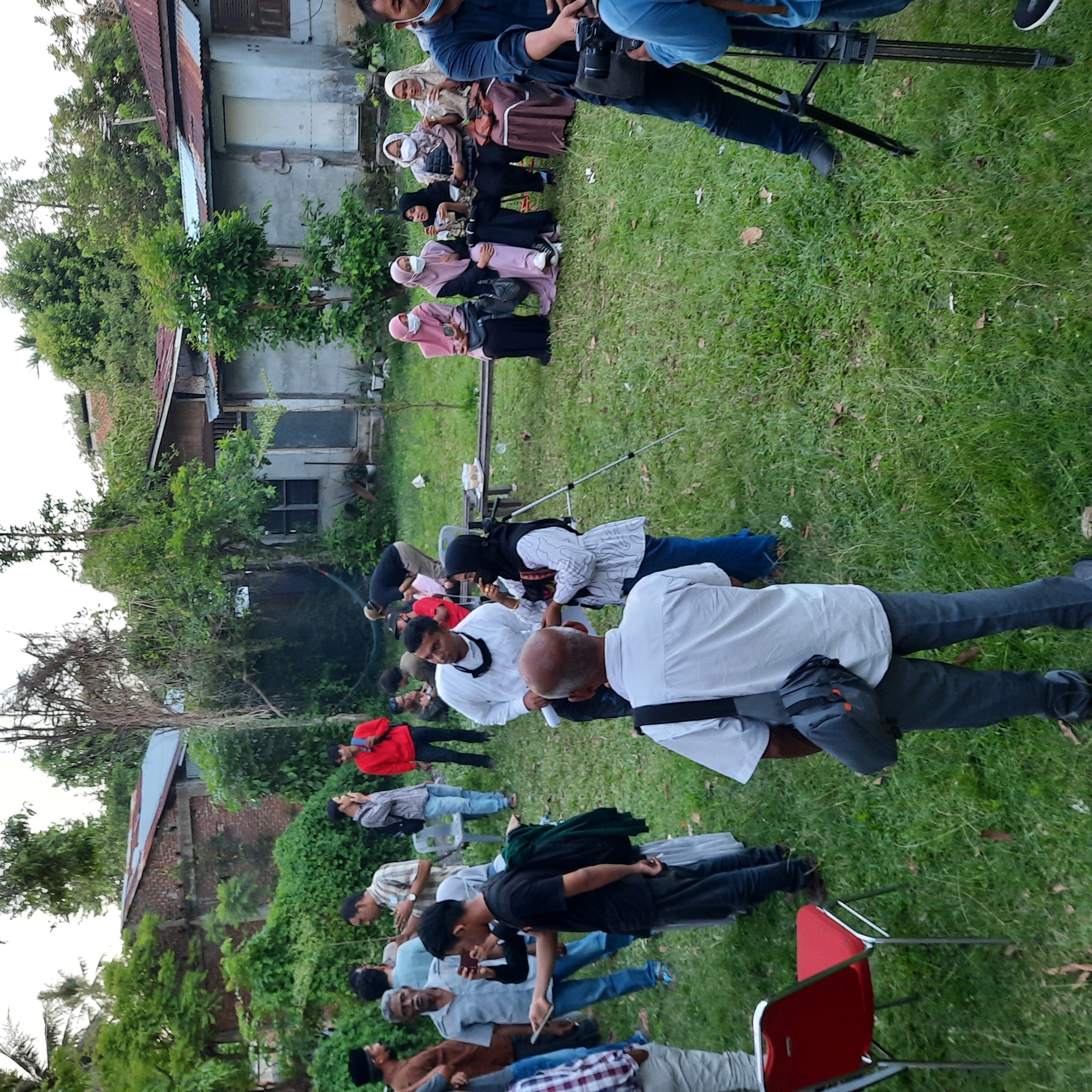 -@mosin-nagant-
This report was published via Actifit app (Android | iOS). Check out the original version here on actifit.io

Congratulations @mosin-nagant! You have completed the following achievement on the Hive blockchain and have been rewarded with new badge(s) :