Istanbul/ to Belgrade shot on 40-year-old out of date 35mm film & and a close shave with disaster.

cottonlazarus (68)in Photography Lovers • 6 months ago 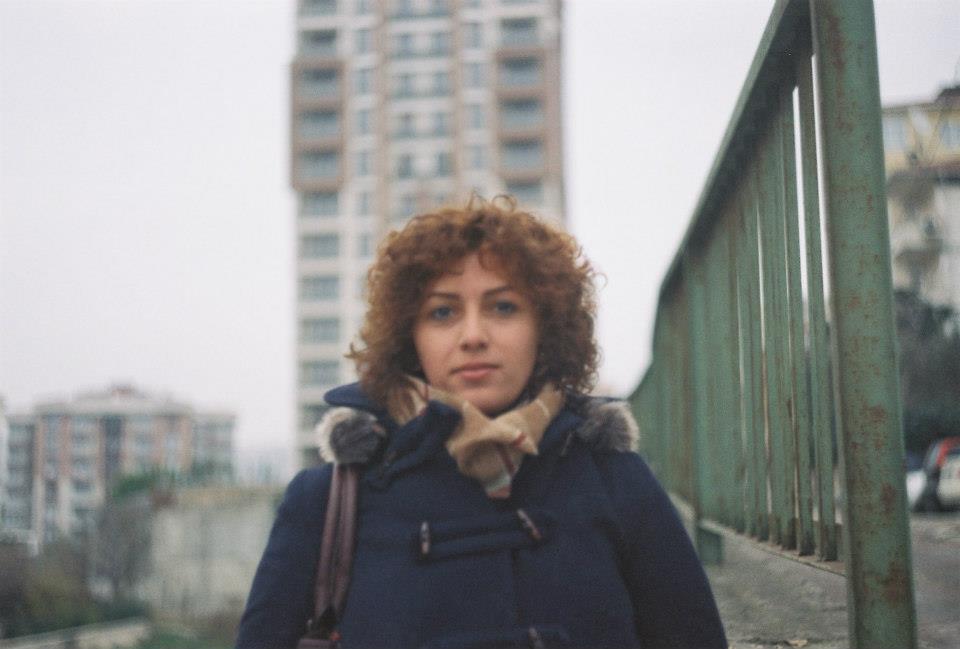 Portrait of Asli, my host in Instanbul.

I travelled through Turkey, Bulgaria and Serbia on my way back to Scotland after 2 years living in Malaysia. I had $50 to my name when I landed in Istanbul with a group of Journalists who were on their way to Aleppo. I strongly considered joining them and I was invited. All plans were in place for a border crossing with the help of the Rebels, and from inside their territory we would provide media coverage for all the major networks, and the pay would be superb.

I choose not to go, and I'm a lucky boy. Members of the team were kidnapped and years later beheaded live on television by British ISIS fighters.

Moving onto a lighter subject, I spent $10 of my dollars on an old 1981 Zenit SLR and a roll of 35mm film that expired in 1975. Here is every shot I got between Istanbul and Belgrade 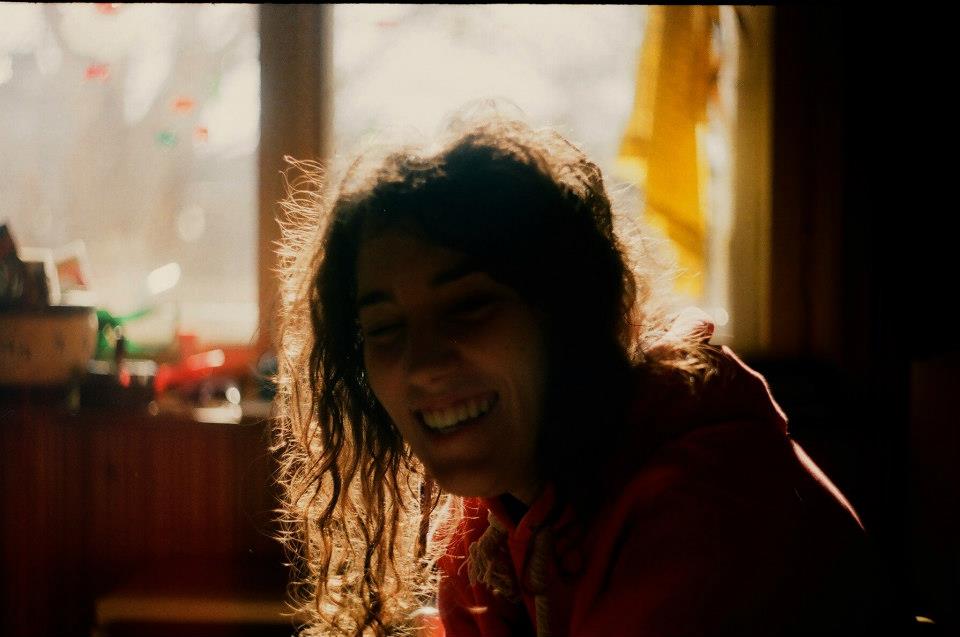 Portrait of Anika, my host in Belgrade. 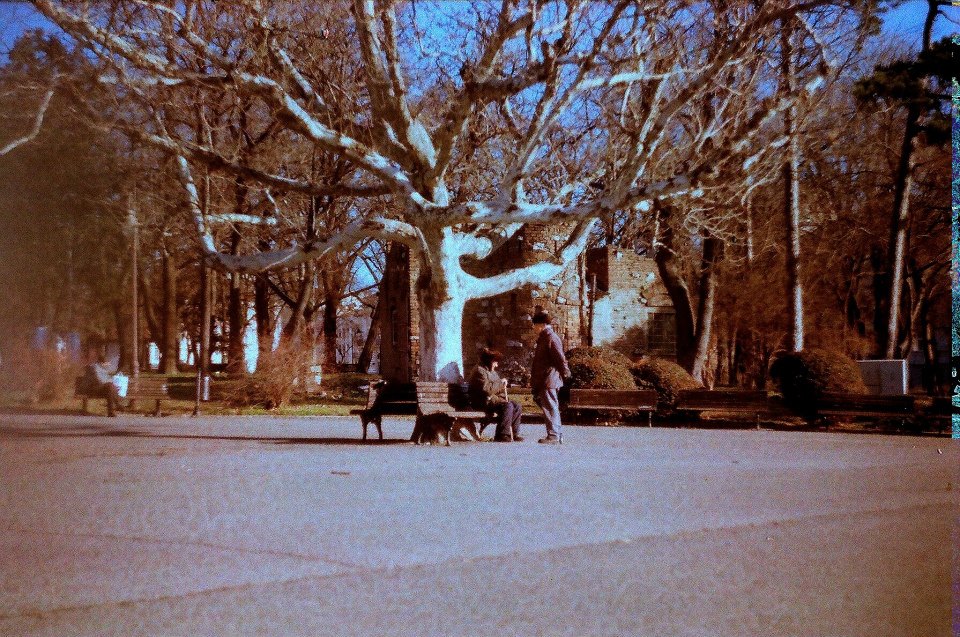 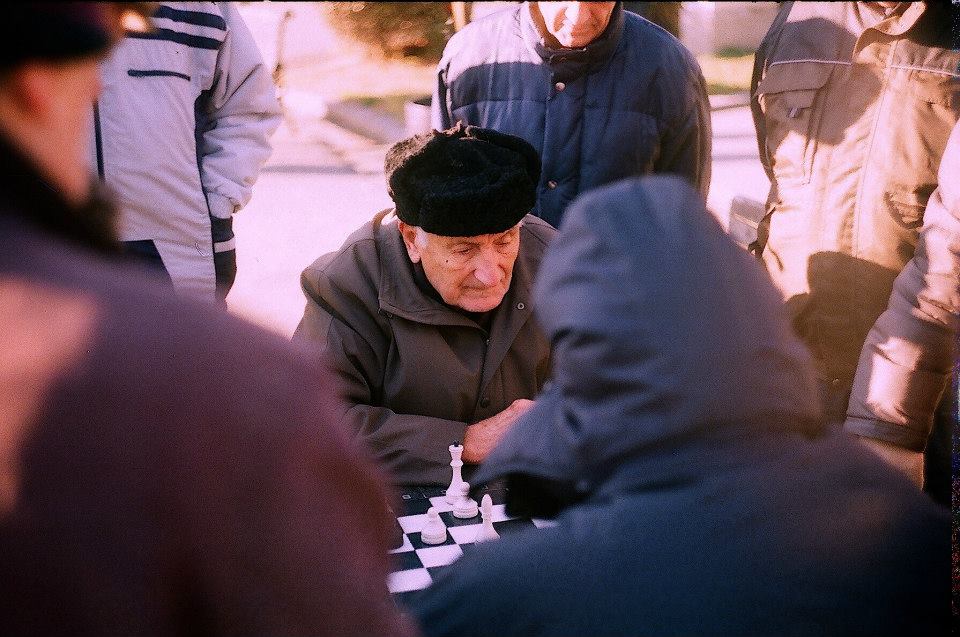 Too Serbian Seniors play an intense game of chess in front of a buzzing crowd in Belgrade. 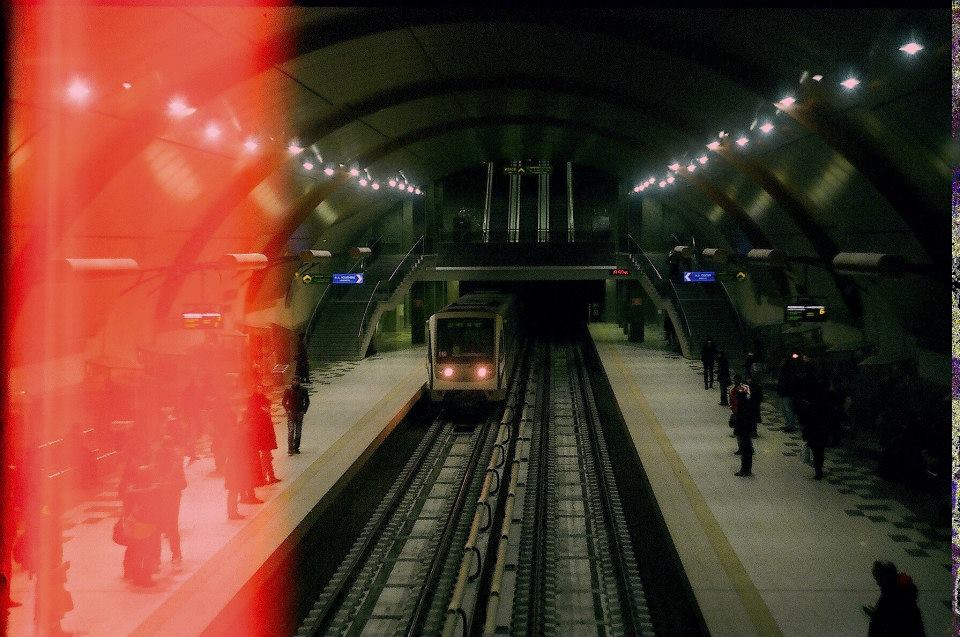 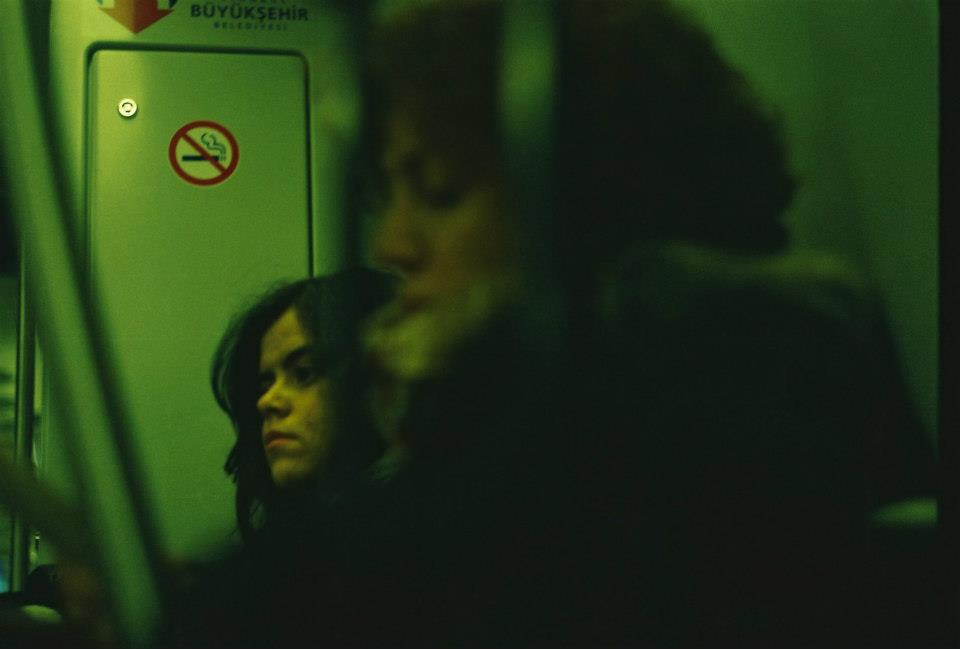 Passenger on the local city train in Istanbul. 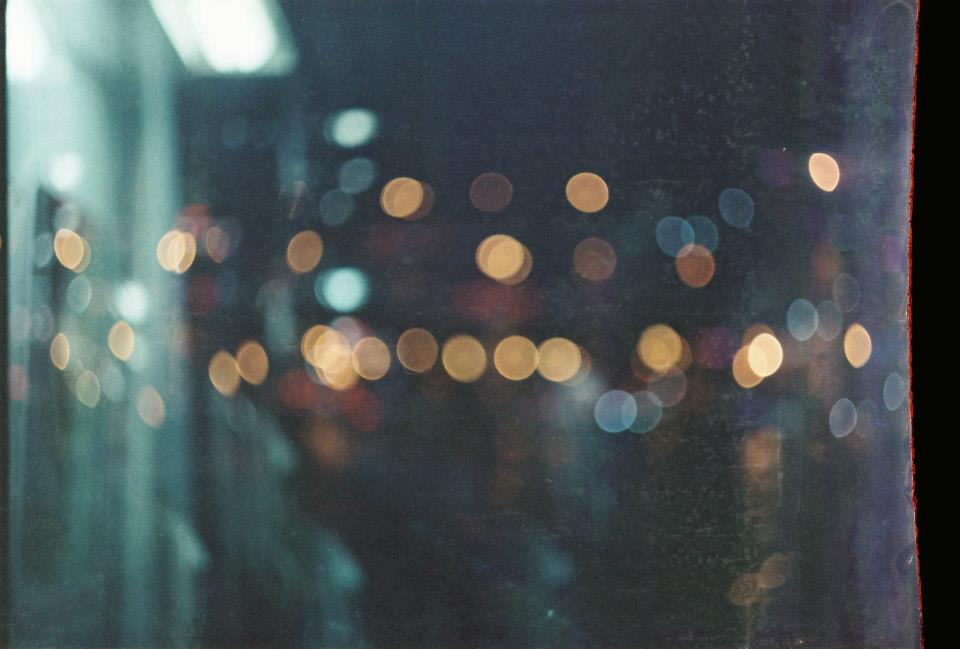 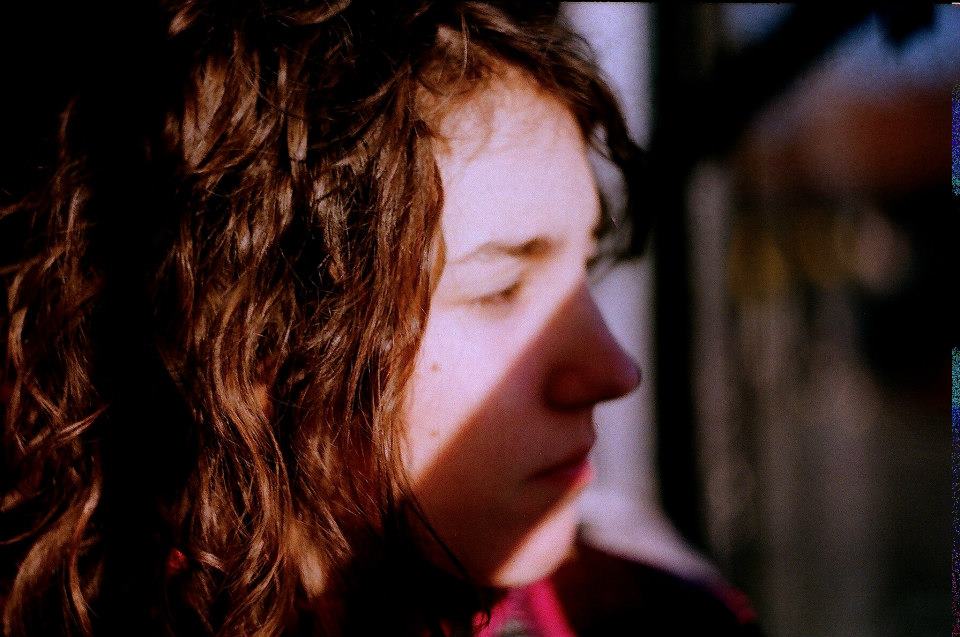 Anja at home in Belgrade. 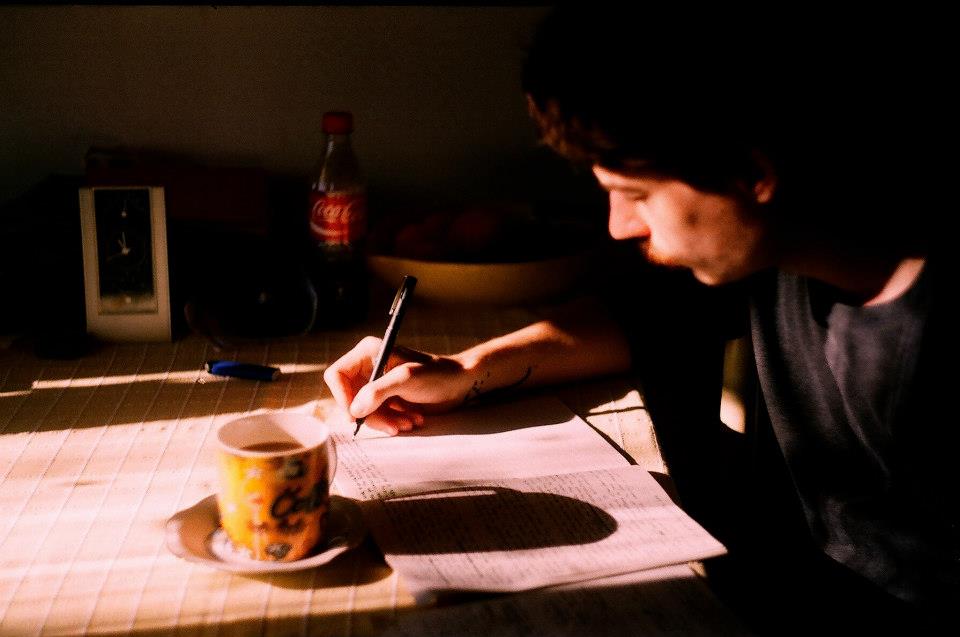 Self Portrait of yours truly haha writing a letter to Edinburgh from Anjas kitchen. 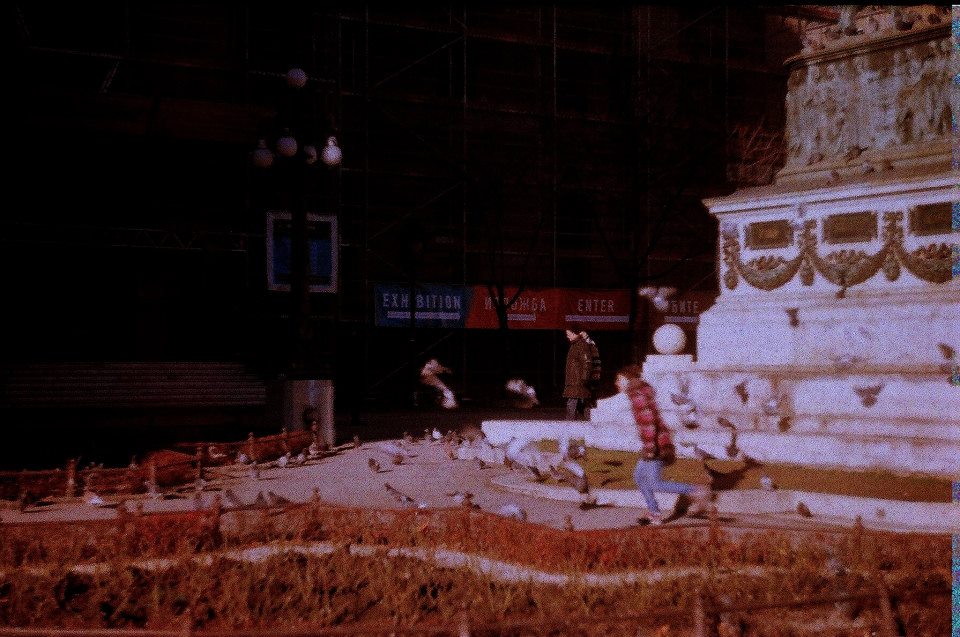 Anja chasing pigeons in the town square of Belgrade. 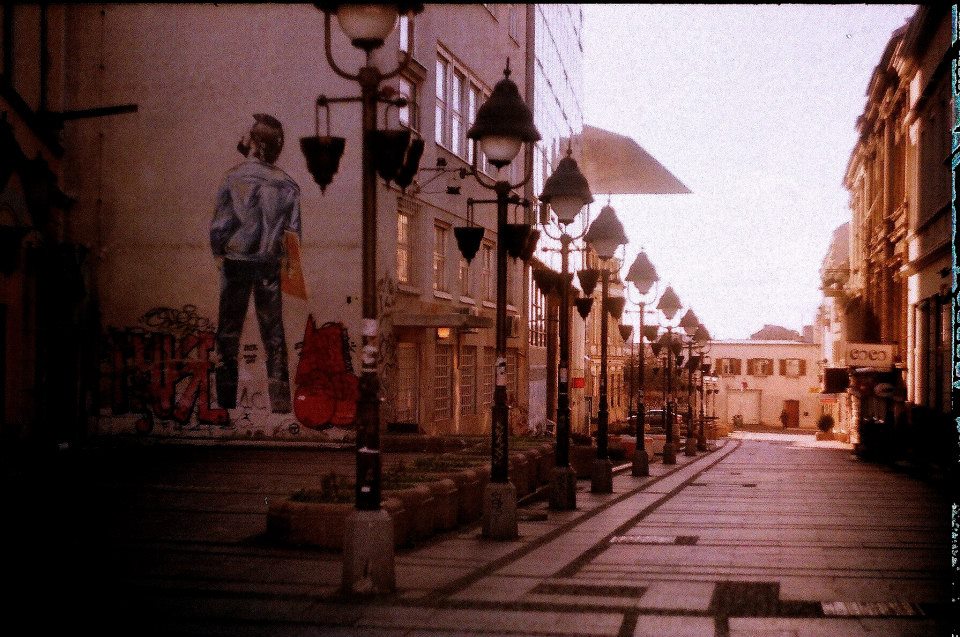 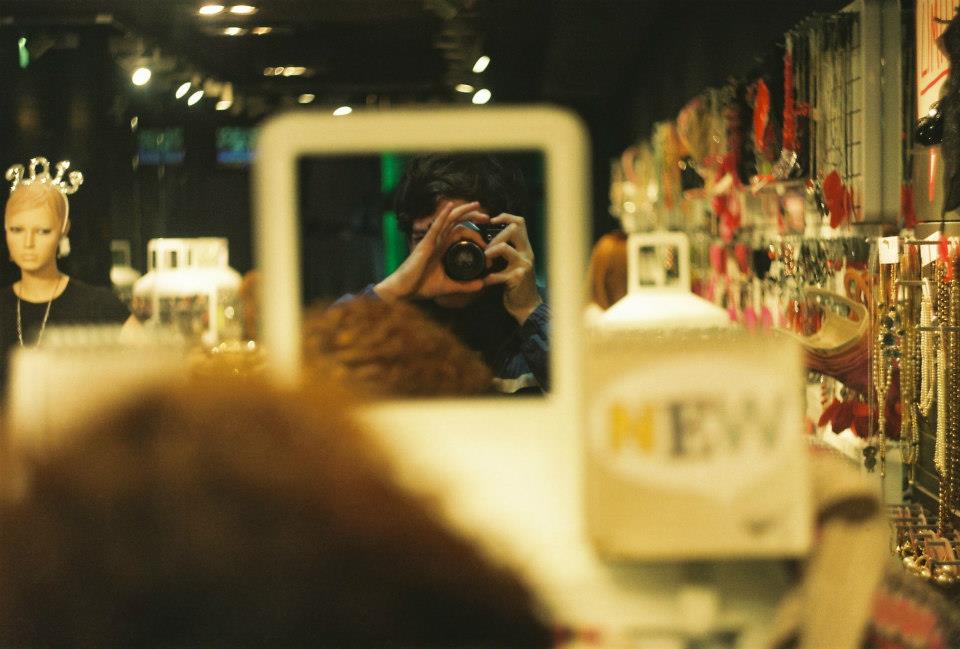 Me again in Istanbul.

I hope you enjoyed this collection. I love shooting on film. I rarely use digital anymore except for my animation work and film, but even then if i can i use tape, 16mm or Super 8.

Have a nice day,
Cotton.

Fantastic photos! I am glad your expired 35mm film still worked to capture this amazing artistic side of your journey. Glad you still have your head.
Your portraits are wonderful. Also, I looooove seeing pictures of people who aren't on their phones!!

Thanks for the kind words.
Yeah smartphones are a drag, they look nasty.
When I shoot weddings I request the bride asks the guests to not take pictures, purely because of the distracting sea of little LED lights.

Great shots. I really love seeing street photography from other areas of the world.

Excellent collection of photos, I'm very attracted to street photography, you can imagine a history of the place.

I really like the grittiness and raw nature of these shots. Great captures... and i am glad that you weren't! Thanks for sharing part of your story here with us!

Yes I am also glad.
Glad you like the shots, the grittyness is thanks to a) the state of the camera and b) the age of the film. Also perhaps the processing of the film was a bit sketchy too.

I miss the good 'ol darkroom days of processing and the analog of old-school photography! Your hostess had some amazing hair too btw! ;)

Aww yeah, she was awesome, really kind and funny and easy to be with. We had a wild New Years Eve in Istanbul singing and dancing with the Kurdish.

Great pictures! I'm glad you didn't go to Syria. I knew Anton Hammerl, who was shot in Libya and could never get over what happened to James Foley later. He was there when Anton was shot

Yeah.
James Foley was one of the journalists I was with actually.

It's all very sad, he was a good friend of my friend Zac who was there, he had so many hairy stories, from my experience they had all lost colleague's there. They definitely felt like they had some sort of responsibility of honor to report the rebels cause

A tragedy. Conflict photography is such a complicated and seemingly addictive subject