Later My translation of a good dutch song

hi friends here in holland it is very warm also at night 24 degrees celcius. 27 in the house I can't sleep, I think a bit about last year and that I lost my father to a shitty illness. but I have found peace and my relationship with my mother is better than ever. Sometimes I have those moments and music helps with weed too

we once played hide and seek. during the break in the square. We had big dreams. Because we were still small then. One became a footballer, the other a hero. We believed in the future. Because the teacher had told. You can become anything if you just know your homework. But you have to wait patiently until you grow up later.

Is this later when you grow up? a diploma full of lies that say you are an adult. I don't get the hell out of life I still don't know who I am. Is this later now,

We still play hide-and-seek, but no longer in the square. And most of them have become what they didn't want to be then. we are all adults, who has not left has been seen. And I should see all those gaos clearly now. But I don't see a thing. And the dark scares me. Mama Mama Can turn on the lights in the hallway. Is this later now? Is this later when you grow up? a diploma full of lies that say you are an adult. I don't get the hell out of life I still don't know who I am. Is this later now,
This dutch song is from steff boss


I love that shit when I feel a bit down. Dont wurry its because of the heat and not getting inuff sleep. 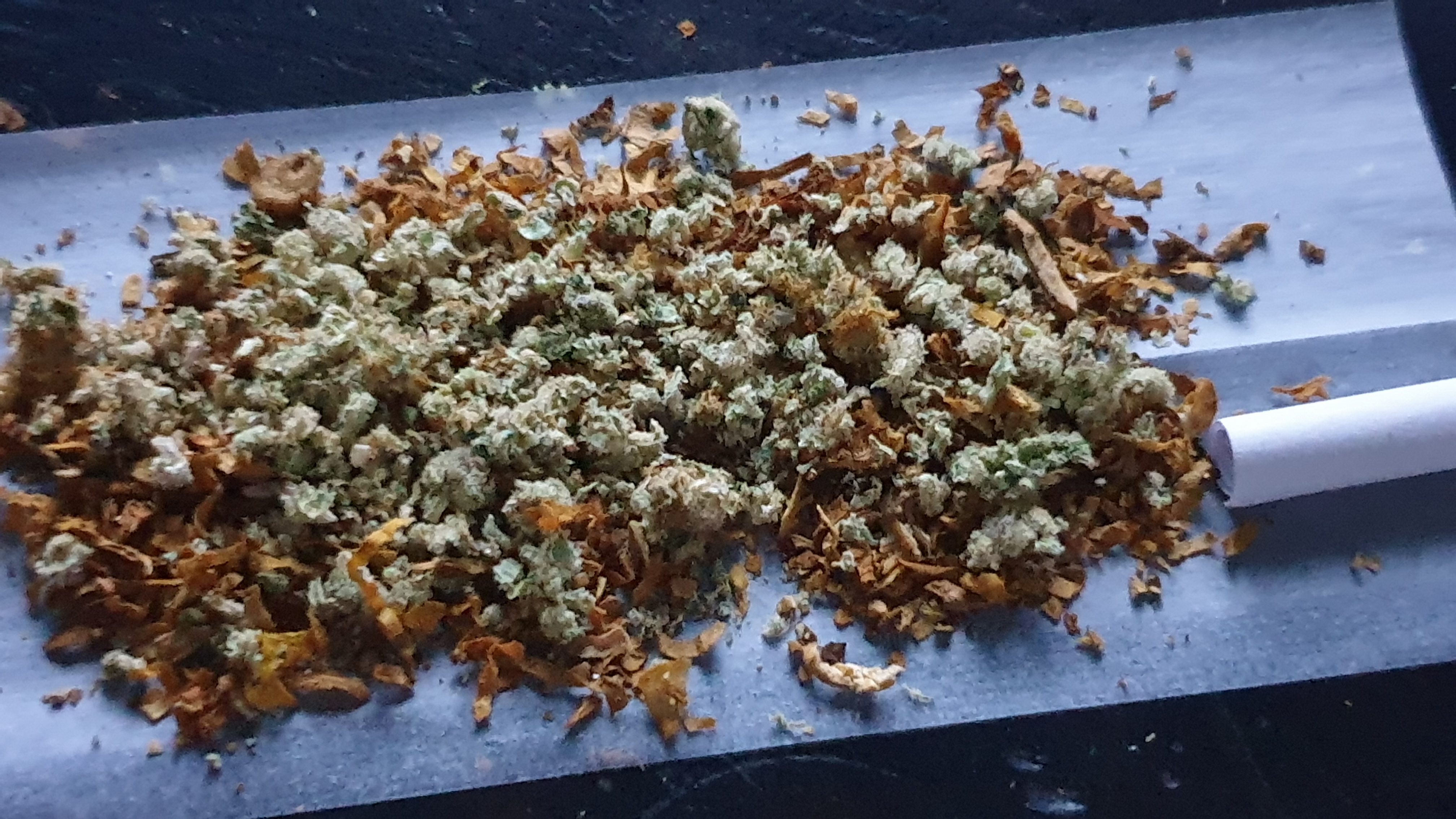 I smoke a nother one And I do to bed photo above is from my collection hehe so no live photo sry
Its been fun to share thx 4 all
peace
Loonatic®
Posted via weedcash.network
#weedcash #nugporn #talk #weed #cannabis #loonatic #goodlife #song #chillin
last month in #hive-195708 by loonatic (59)
$0.28
26 votes
Reply 3
Sort:
[-]
phusionphil (67) last month

I hate on my teachers for the lies too, they had good intentions but the system played us all

Lol and I will specify not the change that gets us nothing at the corner store, perhaps a Hive one day if a Monetary unit is said change would be aprrictard LOL