A convict of murder has given the death penalty - stitches on my chin. 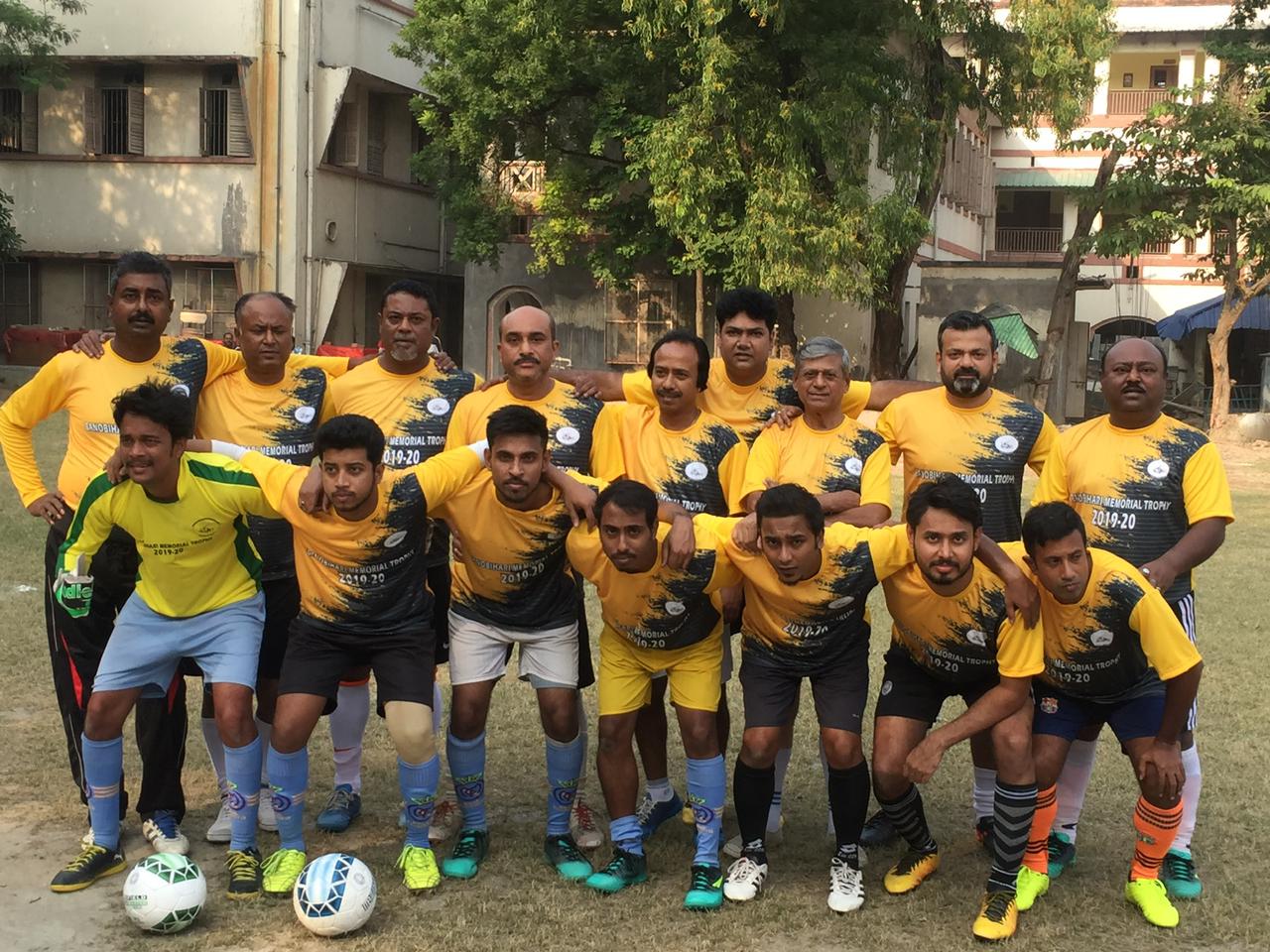 Dear friends,
I am a prolific football lover and used to play football seriously. I played football in the Calcutta league also.
In 1989 I got a major injury in my left knee while keeping the goal in a league match and I was compelled to leave the game actively.

While studying professional course we formed a team to play one-day football matches on 15th of August. One very big football tournament was organized by West Bengal Jail Department on 15th August 1990.
Many teams had participated in this tournament with professional football players as this was a prestigious tournament. 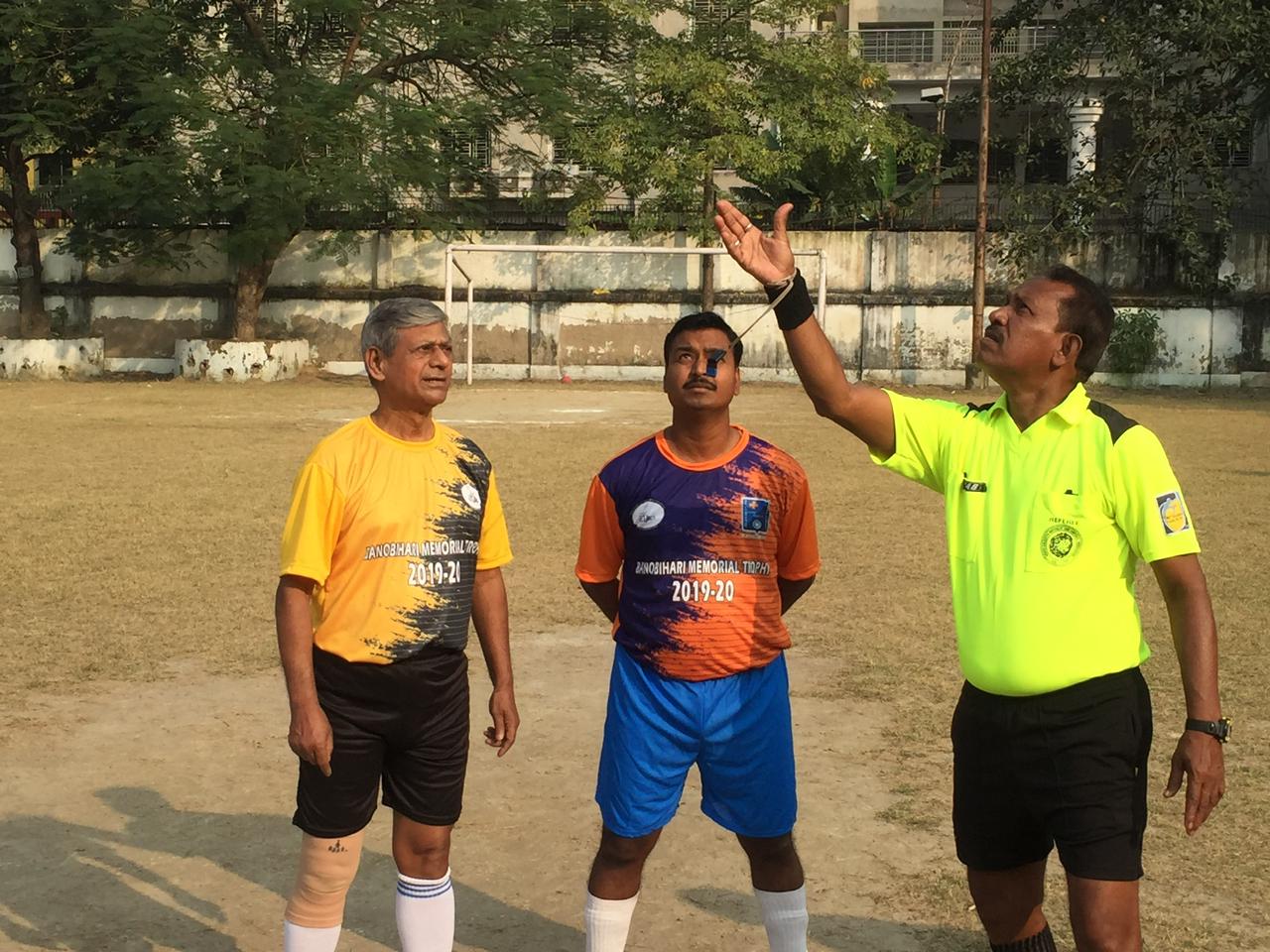 We formed the team to participate in this football tournament with ourselves and some players we knew, who were wanted to participate with us without any cost.

As usual, I was the goalkeeper of the team, which I was doing in my football career.
Some of my friends were playing for other teams in this tournament and they were good. 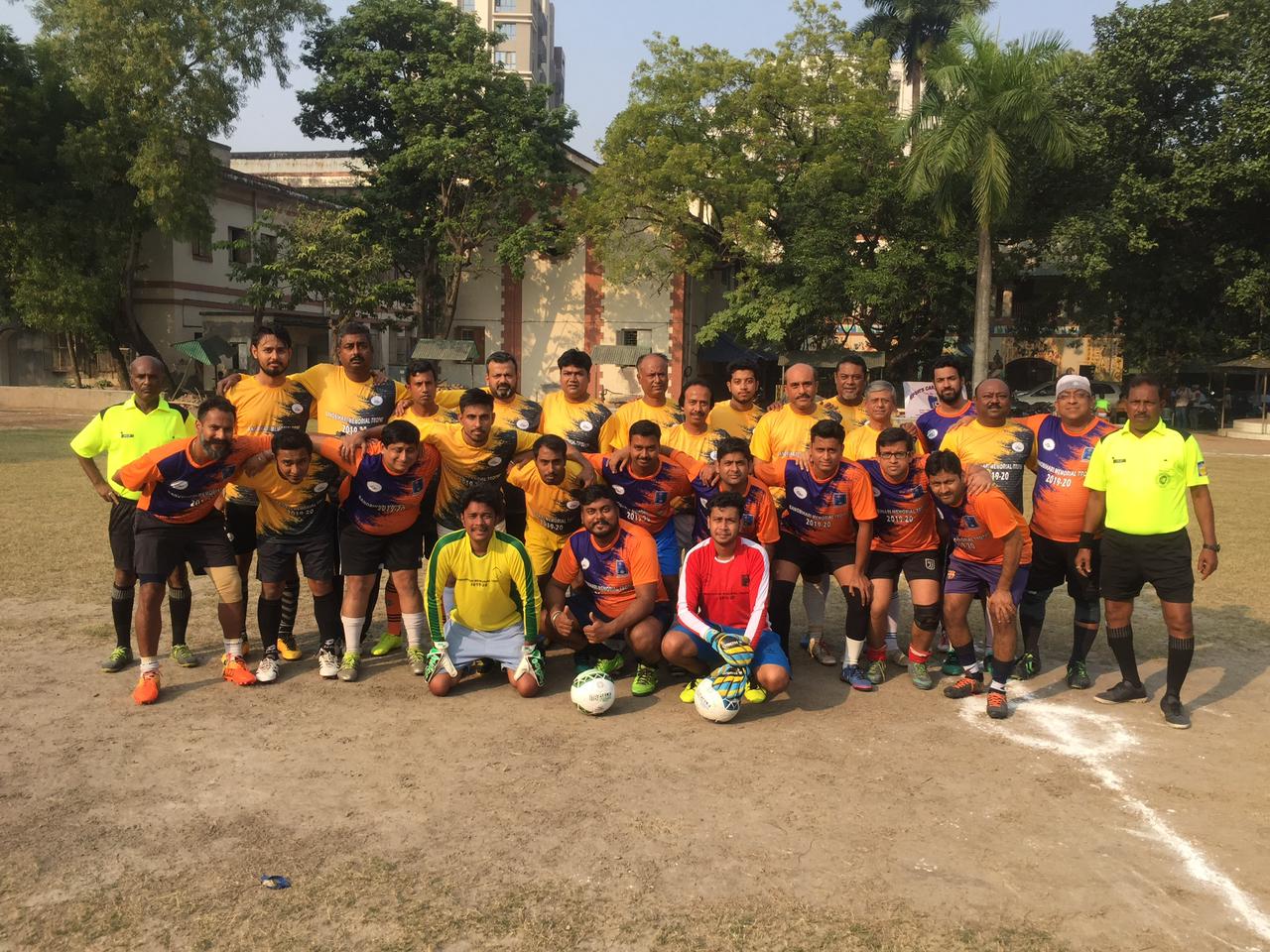 It was 32 teams in two groups and a knock-out basis with 15 minutes of each half. Every round half of the team would wipe out.

The supporters of the opponent team were shouting to make me out of the ground so that they can score easily.
On a flag-kick, one player of them deliberately hit my chin and made a nasty cut.

Immediately bleeding started and the referee told me that I might go for a substitute. I denied and after first aid with a bandage, I continued the game. We won the match 2-0. 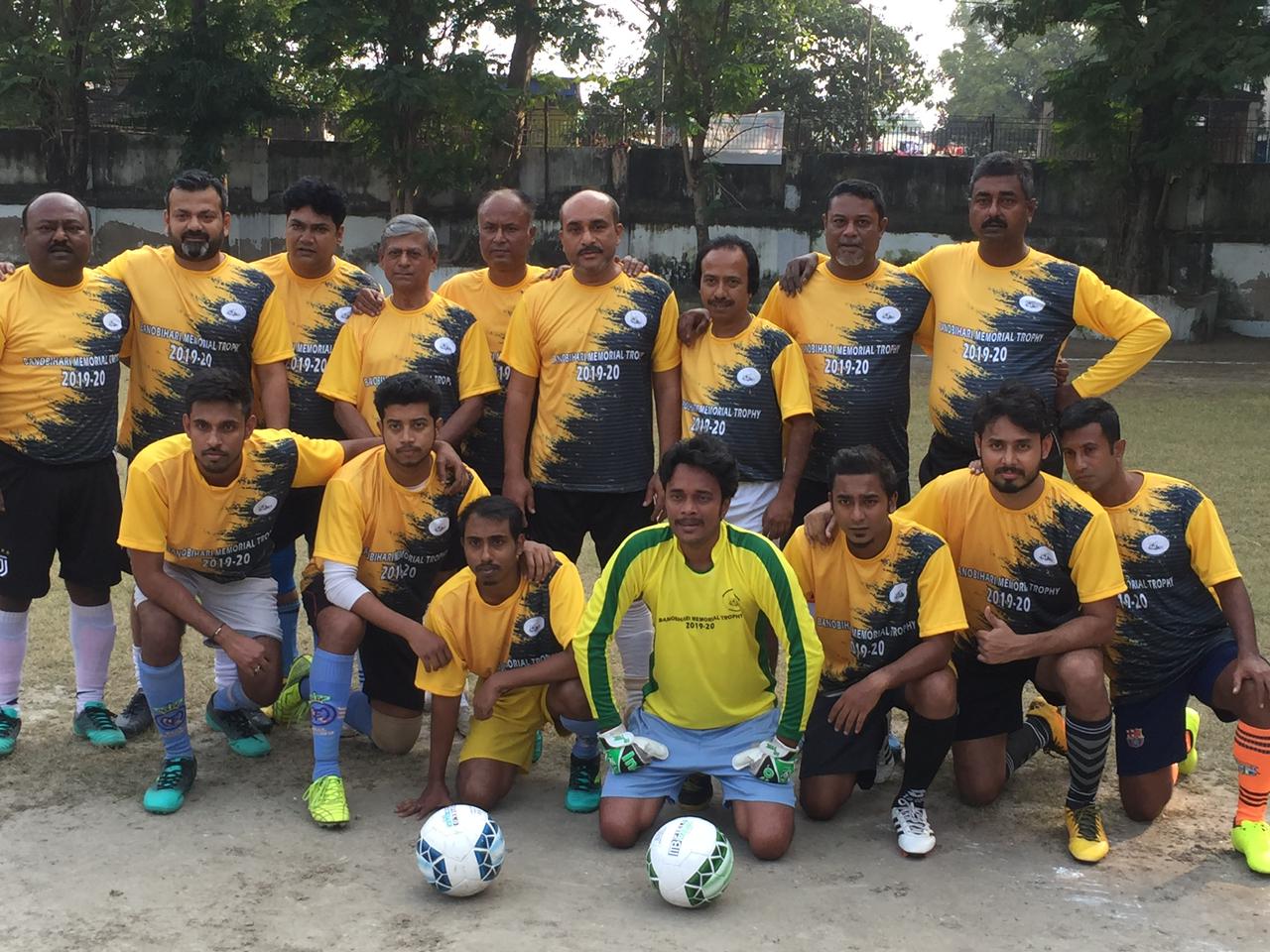 I was in bleeding profoundly and everybody decided to take me to the jail dispensary.
The doctor said I need stitches at the cut and directed the assistance to do so.

While stitching I asked the assistance whether he was a doctor.
The answer what I got gave a cold wave to me. He said he was a convict of murder and the court has given the death penalty to him.

I thought now I would be dead, but he assured me not to worry so that he could do the job properly.

I had four stitches on my chin and was shivering. But still, the semi-final matches to be played. My team was insisting not to play the next match with the stitched cut but I was adamant to play.
In the semi-final, we won the match in the tiebreaker after saving two goals and in the final, we won by 1 goal. 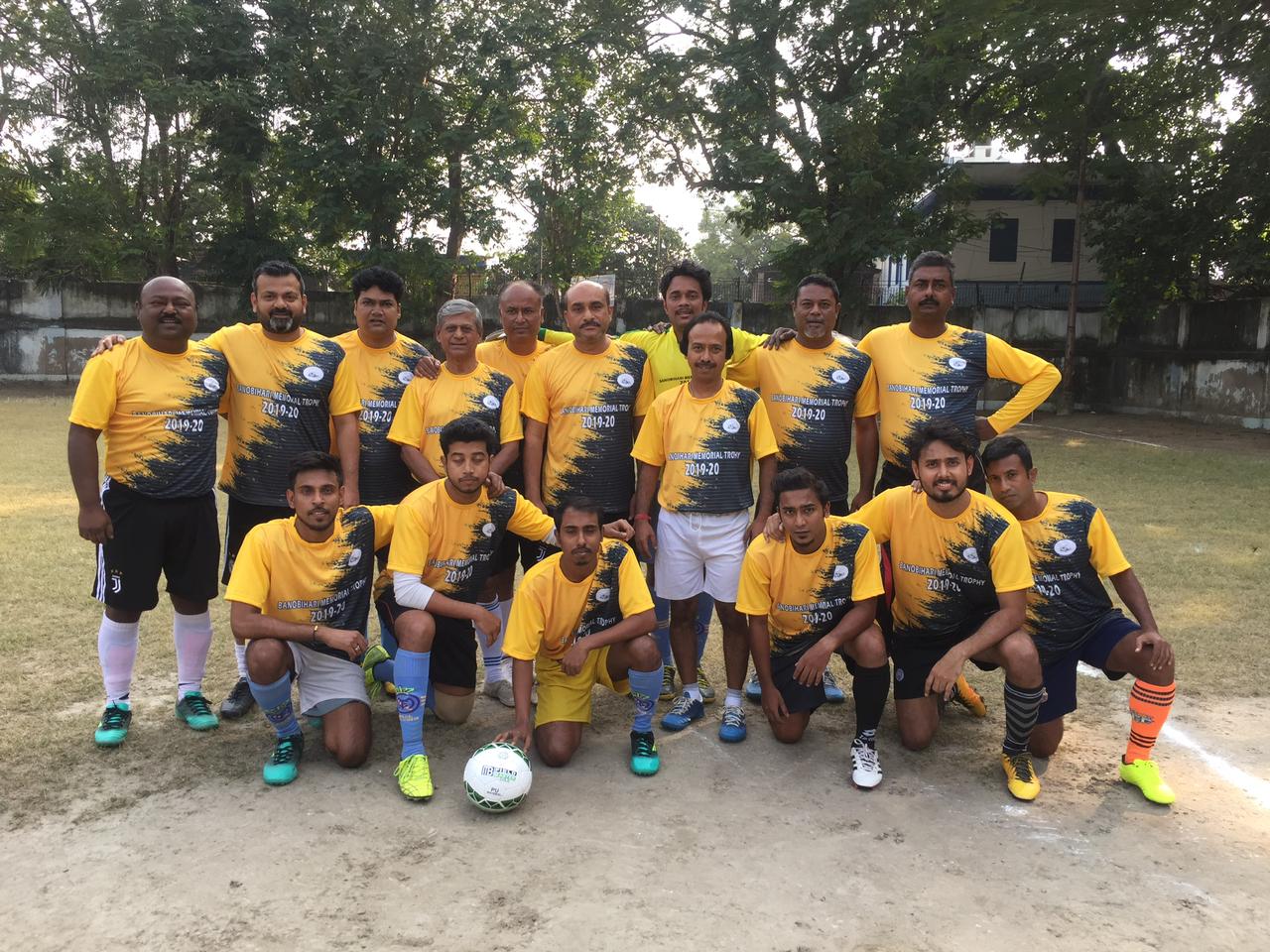 Still now whenever I try to feel the cut in my chin the first thing that comes to my mind about the murder convict and then about the championship.

Congratulations @lother68! You have completed the following achievement on the Hive blockchain and have been rewarded with new badge(s) :