Things We Don't Fault Others For... But We'd Never Do it, Ourselves

These days, I am spending quite a bit of time looking at Hive through the lens of perception of varuious "tribal" community front ends.

Although many of these sites are basically copies of each other, it's still interesting to experience the "flavors" of each one. 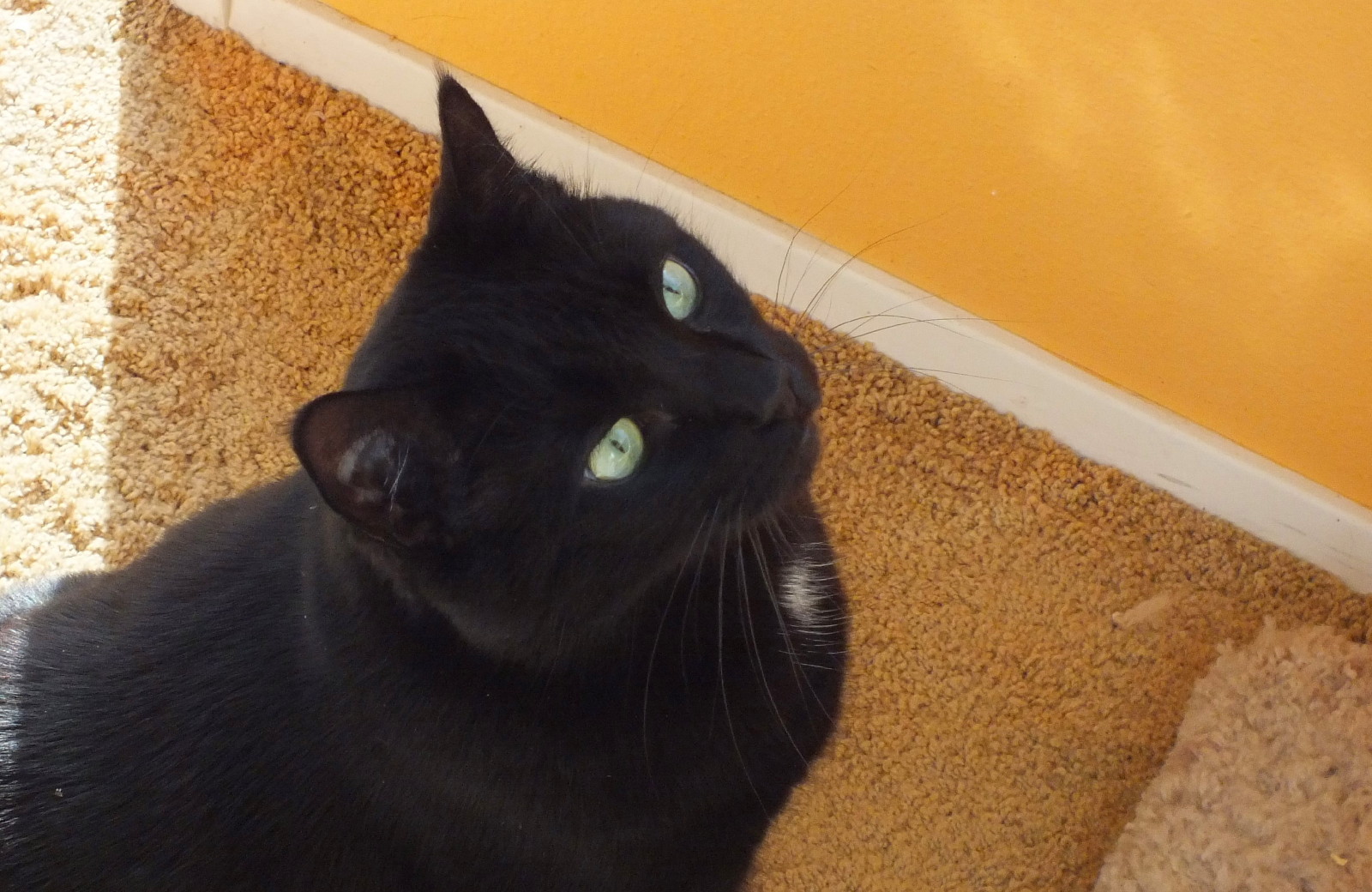 One of the things I noticed is that some people really go a bit overboard in their efforts to extract every single penny they can from the system. Or multiple systems, if you consider the many communities we have that have their own tokens.

Under that general heading... upvoting yourself.

There's a thing I would just never do! At the same time, I am not going to judge those who do; as many have pointed out in the past "the code allows it."

Whether I think it's a right thing to do or not... is neither here nor there. 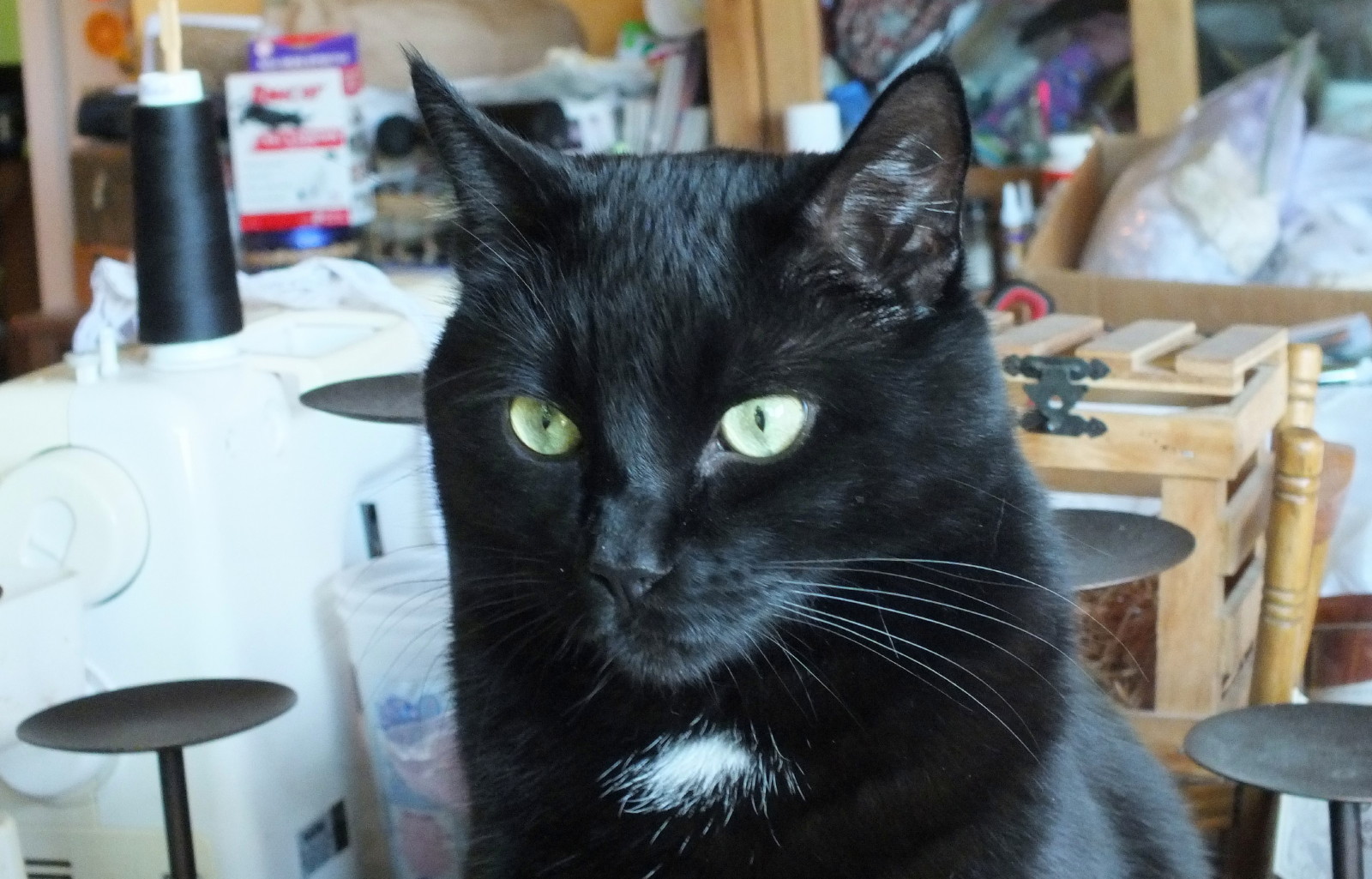 Upvoting yourself — and your comments, even — is akin to writing a novel, having it published and in bookstores... and then going down to your local bookstore to buy copies of your own book to create the illusion that it is not only "good," but is also "selling well."

But that's just how it feels to me.

And I can appreciate those who make the argument that investors want to maximize their ROI. My only issue with that is the idea of viewing the Hive experience with the approach that content creation is ultimately irrelevant," and only exists to maximize return.

But, as I said, these are just my opinions!