pvmihalache (65)in #leofinance • 3 months ago

Every week I check the Weekly Battle Challenge and have great fun completing it. When I seen the Dragons theme I was thinking this happened already but I was wrong, in the past Dragons Summoners were a past theme. This week is about dragons from any edition, rarity, attack or ability. 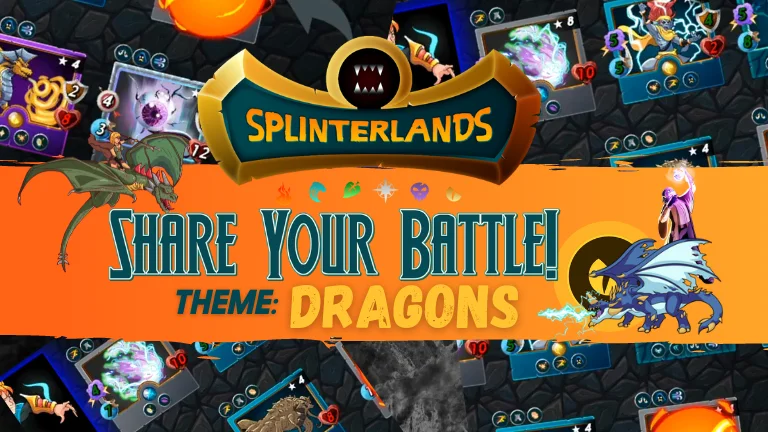 At least selecting the dragons was easy, as I currently own one summoner and four monsters. Feel lucky with the new reward chests, as before that I had only the Drake of Arnak, the Serpentine Mystic and the Gloridax Soldier.

Few months ago was a similar challenge, when the use of a Dragon summoner was the criteria. My choice was the Drake or Arnak, my only summoner to match the requirements, and selected Water splinter for OP cards. The Tortisian Fighter was selected as the main tank, forcing the win with the Naga Windmaster and the Tower Griffin. The Serpentine Mystic was selected for the Affliction ability and the Ooze to slow down the opponents. I won the fight and made me feel positive about dragons. See the battle HERE! 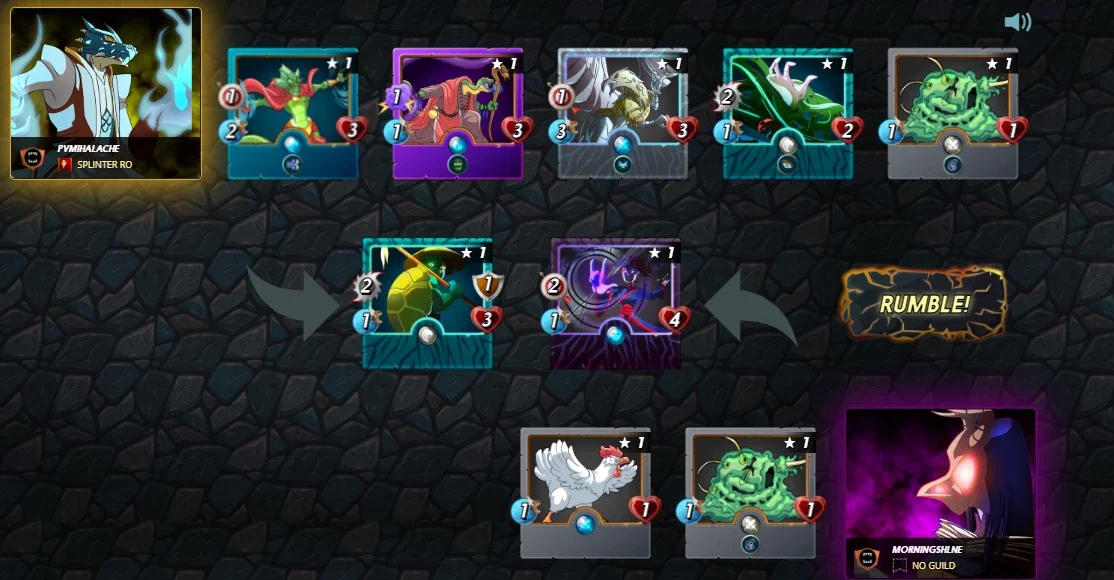 This battle had normal battle rules and a mana cap set at 17. I selected the Drake of Arnak for his +1 Armor to friendly monsters and because... it is my only dragon summoner. 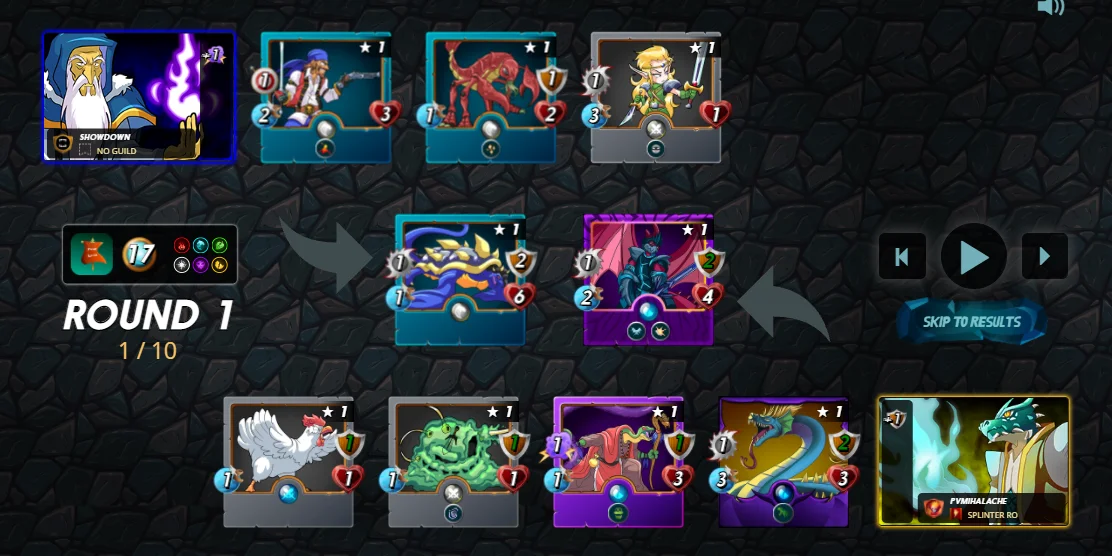 The enemy chosen a +1 Spell Power Summoner but no casters. My furious chicken was the first one to die, followed by the enemy Spineback Turtle. It took three rounds to grind the enemy tank down to zero HP but is better late than never.

The grinding continued and and I lost the Ooze after it was targeted by a sniper pirate. I took my revenge quickly as the Serpentine Mystic went full strength to create superiority. 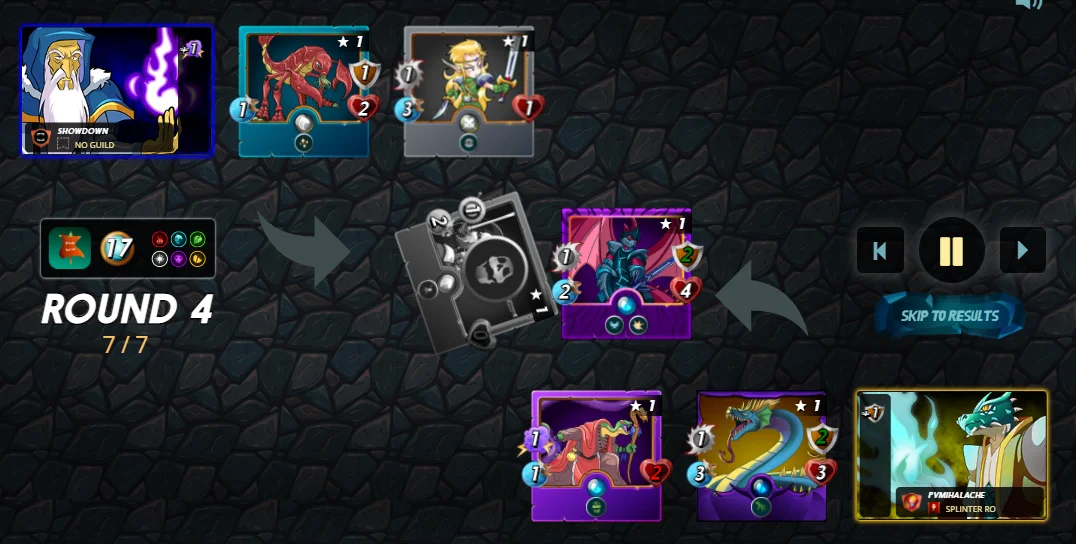 The Crustacean King was the next monster to get outpowered by dragons. The Twilight Basilisk dealt the final blow and gave me the win. See the full battle here!

I had 3 dragons, like Daenerys, and now with 5 I feel stronger... invincible! I hope that more dragons will drop from the new set of cards. I now realize that Daenerys had true power, with her three dragons listening to her commands. 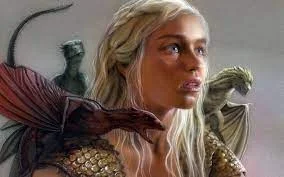 From the ones I own, I like the Gloridax Soldier as it can be a game changer. The Flying ability makes it harder to be hit, while the Shield will reduce the damage taken. From the new ones, I like the Twilight Basilisk because I can use it in position two as an off-tank.

Torum essence - Be part of the future!

DeFi bounty at ++CakeDeFi++ with $30 DFI for new users

this is not shared on social media. Make sure to share social meia link going forward.

I usually do but looks like I forgot to add the readcash link and to tweet ... done it now
https://read.cash/@PVMihalache/daenerys-had-true-power-dragons-splinterlands-battle-challenge-df7149d8