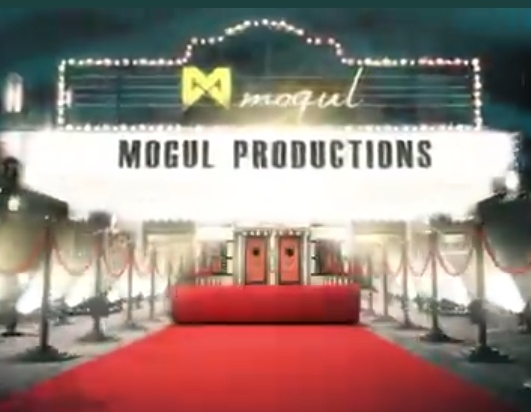 Imagine a world devoid of entertainment of whatever form….devoid of art. Such a world is as good as dead. Arts make science come alive, it truly expresses the depth of man.

And what could express art more than movies which take into cognizance, the major sensations of man, namely, sight and sound. Movies provide an escape into another world, a realm where things seem to be different from ours, especially movies of the fantasy category.

Little wonder then that the movie industry is one of the fastest growing industries in the world and keeps churning out millions of dollars in revenue every year. We have also seen actors rise to fame and live their “dream life”.

Obviously the movie industry is a very successful one and its success can be attributed to the contributions of both its financiers and its fans. Imagine having a great script with no funds to bring it to life. Or perhaps you have the funds but the fan appreciation is low. The results of these two scenarios are not appealing to say the least.

But despite the huge role fans play in the success of any one film, they’re however, being sidelined when key decisions are being made. Right from the onset, only few influential persons determined the course of the movie industry, just as is the case in other industries, and the fans were sadly left to consume whatever the result of their decisions were. Not to mention the proceeds from movies, no one really knew how it was split or spent.

Mogul was founded to address these salient issues. Mogul is a decentralized film financing company (DeFiFi), created to provide a level playing ground for movie creators, movie financiers and movie fans. The sole aim of this platform is to create that friendly atmosphere where these three major contributors to movies can have an equal say in the governance of the movie industry.

A distinguishing feature of Mogul is that it leverages on the Blockchain technology, meaning that its operations are transparent for all to see and no one person will have the monopoly of choice or decision making.

Mogul, through its platform’s native tokens, STARS, makes it possible for movie fans all over the world to conveniently vote for the movies they would love to see on the big screen as well as have access to other decision making processes and entitlements.

Mogul has just thrilled its 45k plus community members with the announcement that it will be financing its first ever fan-voted movie. This is an open call to script writers to begin submitting their scripts for review. The submissions will run until May 31st after which the scripts will be reviewed by Hollywood’s best hands, the likes of Emmy-winner and Oscar-nominated producer, Cindy Cowan, Emmy-nominated producer, David Cormican, and award-winning actor, Lyriq Bent.

The best three scripts will be selected and put up for voting. The movie with the highest vote will be financed by Mogul. Voting begins on June 23rd and only opened to members with the native STARS token.

Mogul runs a unique system on its platform, the quadratic voting system. This system is a very transparent and well secured internet-based one in which votes cast by users become exponentially more expensive to cast than the previous one. This is made so in order to prevent monopoly of vote by users with more STARS and exploit on the system.

With these bold steps already taken by Mogul, it is expected that in no distant future, only screen-worthy movies will be produced, fans will have a say in movie production, talented actors will be given a chance to shine and funds channeled towards movie production will be well utilized.