music, theory and my philosophical point

Then and when the topic of music theory and how important it is to making music comes up. I want to drop my thoughts on this topic here.
Most people think on reading and writing music when talking music theory. Well, it's maybe a part of it, but only the tip of the iceberg (maybe i do a post about my thoughts on that another day). When i am talking theory, i mostly mean the part of harmonies, scales and rhythm. Some say, too much knowledge about that, kills the emotion in playing. To be honest, i consider that statement crap, but that's my opinion ...and here's why. 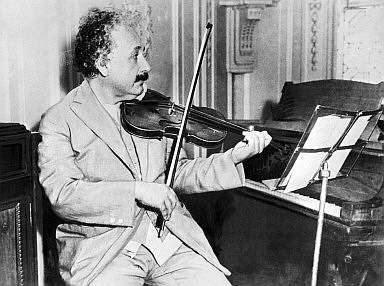 The pitch of a note can also be seen as a frequency. Indeed, that's where the distribution of notes derives from. An object that can vibrate follows a certain pattern (keyword: harmonic oscillation), and creates, besides it's basic frequency, so called overtones. The accentuation / loudness of those overtones make the sound (that's why different instruments, sound different). But they are always equally distributed and basically create the notes in music. It also means: the basic idea of music is not human. It's an idea inherent to nature.

Since i had the pleasure of travelling around the world and was able to meet many people from different locations and branches i often talked, and sometimes jammed with them. Quite often we talked about the feelings chords create.
When there's one take away i had, it's no matter where you are, or who you are talking too. When anyone described the sound and feeling of certain basic chord, the outcome was always very similar. That leads to my conclusion that those structures of music, and the feelings they inherit, are universal.

Taking all i had stated before, and adding that Music is also following rules that apply for languages, it makes the sentences: 'music is universal language', and 'if there are aliens, we can talk to them in mathematics, or music' quite tangible.
To me it also means: how could knowing a language and it's vocabulary have an deteriorating effect on it?
That's like stating someone's a bad poet because he knows the meaning of his words :D
It also seems like music is the bridge between emotions and physics, as both are integral parts of it. Therefore, there's maybe a deeper logic to our emotions, and more emotion in scientific occurrences than we might can imagine. 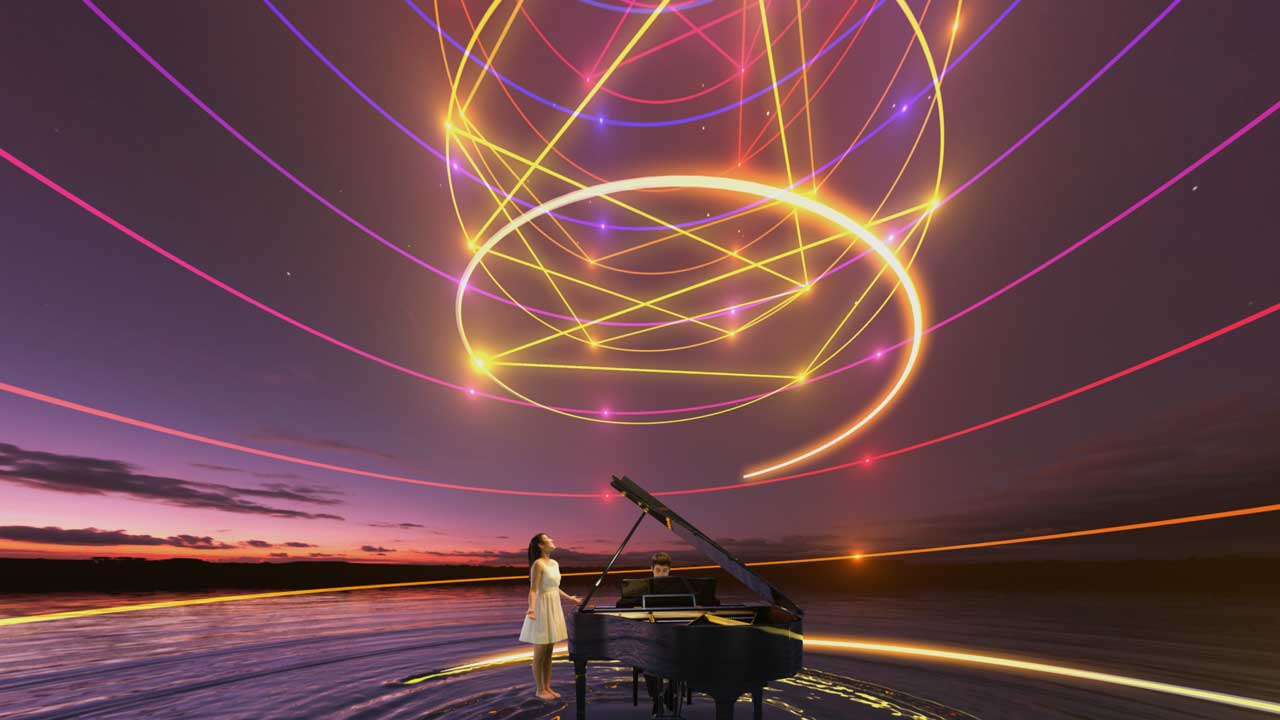 In such a short post it's nothing but a scratching on the surface of this topic(s). Initially this article was way longer, but it would need books to to get into deep with it.

Anyways, i want to add the short harmonic theory part i had in mind for that. It's very, very basic, but it might be of interest to somebody. 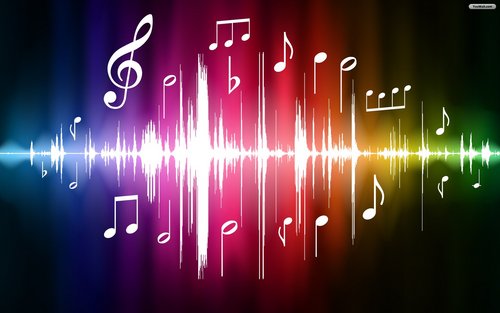 I will focus solely on the harmonies / scales in western music theory here.

We all know, that there are only 12 notes (semitones -> A, A#/Bb, B, C, C#/Db, D, D#/Eb, E, F, F#/Gb, G, G#/Ab) that reach over several octaves. This is also considered a (non functional) scale, the chromatic scale. Here it begins where music Theory kind of begins to become simple. First you to see is that the notes are basically the alphabet from A to G (if you're speaking german , the Note B is called H in your language, and only in german language).

To get a functional scale, like C major, you lay a pattern of whole and semitones over the chromatic.
To be precise the patter for a major scale (ionian mode = what everbody calls 'the major scale') you have to use this pattern: WT WT ST WT WT WT ST
WT = Whole tone
ST = Semi tone

A chord follows basically the same idea, laying a pattern over functional scales. The difference between chords and scales explained for non musicians in a simple way: a chord is something that consists of at least three notes the ring at the same time, whereas a scale is like a melody where you only one note at the time is played (That's no accurate explanation, but makes the point).
The pattern for chords is, take every third note from a scale and at least three of them.
For example, the C major Chord:

So the notes C, E, G make C major
If you would count further, and expand into the next octave, you would get the 7th(B), 9th(D), 11th(F), and 13th(A). For those who have ever questioned themselves what those weird numbers sometimes mean when written over a chord symbol ;)

Now we got the basic idea how scales and chords are built. Don't you agree that it follows a quite simple logic?

Big, big thank you @curie for your support and kind words! You too have a great day :)

Very good explanation about some concepts of music @acguitar1. Thanks for sharing! By the way, I am @ceparl and I've chosen this post for 100% curation in Hive Cross Culture's curation project.
• You will receive a percentage of the rewards from our curation post.
• And this post would be featured in our next weekly digest article.

Hive Cross culture is a community for conversation about culture. This can be national, local, community, or personal culture, subculture or your ideas about culture, language posts etc. We also invite and support bilingual posts, and are searching for ways to support and grow the local communities on Hive. Come join us in our discord chat if you are interested!

Thanks so much @crossculture for your amazing support! I feel very honored you like my post. Stay safe and well!