fermentedphil (68)in #philosophy • 10 months ago

Introduction: The Dangers of Philosophizing

The act of philosophizing is a dangerous task. A philosophical counsellor, Lydia Amir (2004: 13), states that “philosophy can confuse, bewilder, frighten, discourage.” The Philosopher Pierre Hadot states that Ancient Greek philosophy required people to radically change their way of being. 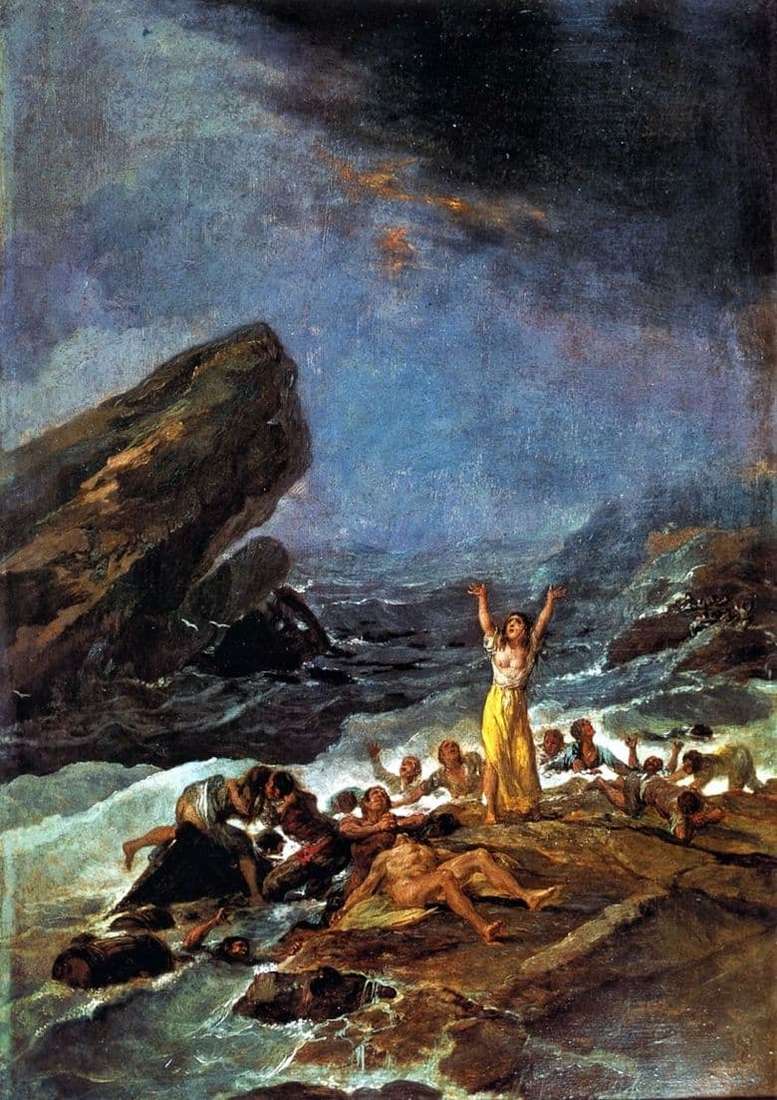 “In order to change our value judgments, however, we must make a radical choice to change our entire way of thinking and way of being” (Hadot 2002: 102).

Philosophy was a method of spiritual progress which demanded a radical conversion and transformation of the individual's way of being” (Hadot 1995: 265).

This disruption of the individual in his way of being is also exemplified by Socrates, the Gadfly of Athens. When Socrates questioned those on the agora about things like justice, he disrupted their everyday mode of life. Philosophy, seen in this light, is not something therapeutic. The same can be seen in Plato’s cave allegory. In this allegory, the liberated prisoner is compelled to tell his comrades of the liberation, but he is killed for disrupting the peace and security of the unliberated prisoners. Philosophy disrupts, confuses, and can potentially lead to one’s death. David Hume (2011: 236), was paralyzed by radical scepticism and could not enjoy life if he did not put philosophy away; “reason is incapable of dispelling these clouds, nature herself suffices.” In simple terms, following the words of philosopher David Jopling (2008: 162), “Philosophy is sometimes bad medicine”.

The Bitter Pill: Philosophical Counselling as a Dangerous Experience 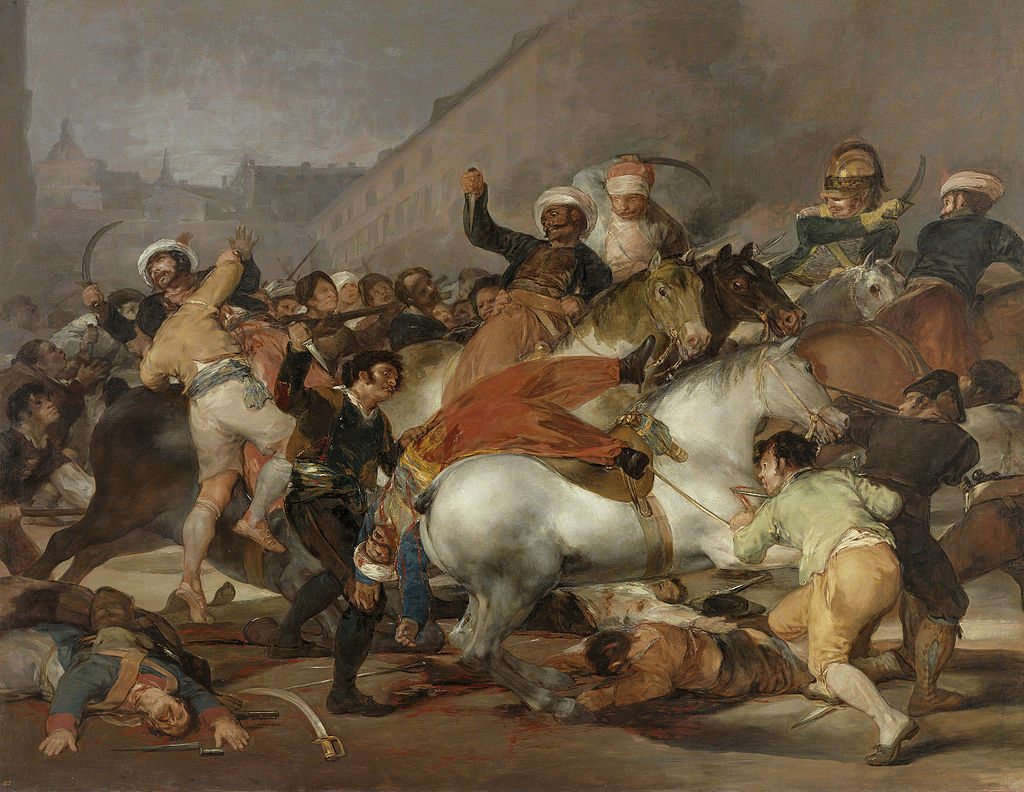 How do we reconcile these two antithetical positions? On the one hand, philosophy is a dangerous and confusing experience, on the other hand, philosophical counselling claims to help you live a more fulfilling life? How can philosophy help you live a better life when at the same time it confuses and disrupts and potentially might harm you? I think this reconciling might happen if we imagine that we are (in the words of Nassim Taleb) antifragile. If we live life without any disruptions, we might never grow mentally stronger. Philosophy helps with this process of growing mentally stronger by disrupting our monotonous way of living. If philosophy and one’s life is not disrupted and made uncomfortable, one can easily fall trap to false security and become a slave to sameness and the stagnant.

When philosophy is shaped in such a manner as to not be able to shock, confuse, disrupt and discomfort, it ceases to have the ability to transport one from the everyday, and it purely gives to one what one already understands. This presupposes that one cannot handle the shock, confusion, disruption, or discomfort which philosophy potentially might cause. Fitting philosophy into this mould, presupposes that one should be treated like a fragile piece of glass, not being able to undergo change and purely needing the static sameness of everyday life. This is not philosophy; philosophy is a bitter pill one needs to swallow, but with happiness that might lay at the end. 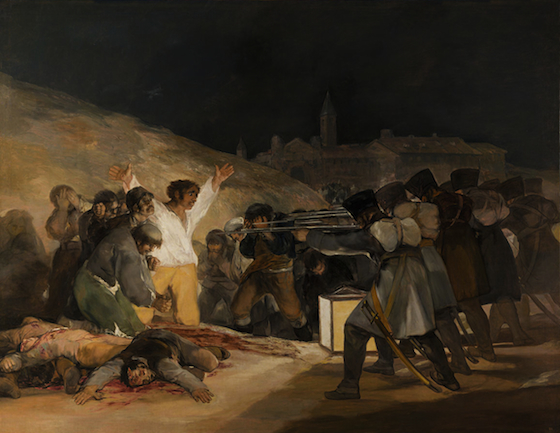 But this brings us to a type of tension: that of dynamic disruptions and happiness. If we propose that happiness is some static moment we can catch and hold to ourselves like material possessions, we will never find happiness. Happiness is not like material possessions. Happiness, I propose, is a series of dynamic disruptions we undergo throughout life. Philosophy, as bad medicine, as something that shocks, discomforts, confuses, might shake one out of the monotonous everyday life one leads to seek something else or better. Eating the same food everyday is not unhealthy, but mentally exposing oneself to sameness static everyday life is not conducive to happiness. Carl Jung (1973: 70-71) states that the more “unconscious” a person is (that is, in a sense, interpreted via rigid structures) the more he/she will conform to the proposed/accepted theory (i.e. rigid structure), but the more “conscious” he/she is about his/her “individuality” (i.e. that he/she does not necessarily need to conform to the rigid structures theory) the less he/she will conform to the theory, and will also act less predictable. By actively and constantly challenging the conforming moulds life tries to place on us, we can break through these moulds.

Nature is not something that is static, everything moves, everything changes, there is a constant and silent violence going on. If we propose that we should live sheltered lives devoid of discomfort and confusion, the slightest change in one’s life might cause mental degradation and misery. By exposing oneself to the shock, the discomfort, the confusion, the absurdity of philosophy, one might find happiness in the dynamic disruptions one would face when confronting the strange.