From grapes to wine - do you know what “pretakanje vina” means?

Me neither. I know it’s necessary and it’s done every year, but I've never wondered why exactly is this necessary.

How do I even translate this? Maybe wine racking? It’s better to described that, maybe it’ll be easier to understand.

So, the pure juice is transferred into tanks where sediment settles to the bottom of the tank.

After a settling period, the juice is “racked”, which means it’s filtered out of the settling tank into another tank to insure all the sediment is gone before fermentation starts.

Racking can be done to serve a number of different purposes. The first racking is done shortly after initial fermentation of sugar to alcohol is complete. This separates the wine from the seeds, skins, dead yeast cells, and other particles that settle to the bottom of the tank.

After the wine has finished secondary fermentation (this is malolactic fermentation – meaning converting malo acid to lactic acid), it may be racked again. The purpose of this racking is to further clarify the wine by taking the wine out of barrel, cleaning the barrel of the sediment, and then putting the wine back into barrel.

The final racking consists of moving the wine from barrel into the tank for settling before bottling.

My father did that every year, but I was never interested, but last time me and my brother talked and realized this will be ours, and that we had no idea how anything was done at all. We know how to pick grapes and we know how to drink the final product. That’s all, and it’s definitely too little. So we decided it was time to learn at least a few basic things. This year, we followed my father on every step, and we were present at every process. In addition to the constant questions, we also read a book that our father gave us some time ago. I can say that I saw on my father’s face how happy he is that we are at least a little interested in how wine is made.

From the initial to the final product - that is, wine, it takes about 2 months and this procedure is required at least twice. I can say with certainty that I will look at the final product differently this year, because I have been present at every task. I look forward to.

I hope you have at least roughly understood how this process works.

Maybe the pictures will help you more, so that you can imagine how this process works.

All pictures are taken with Iphone 12. 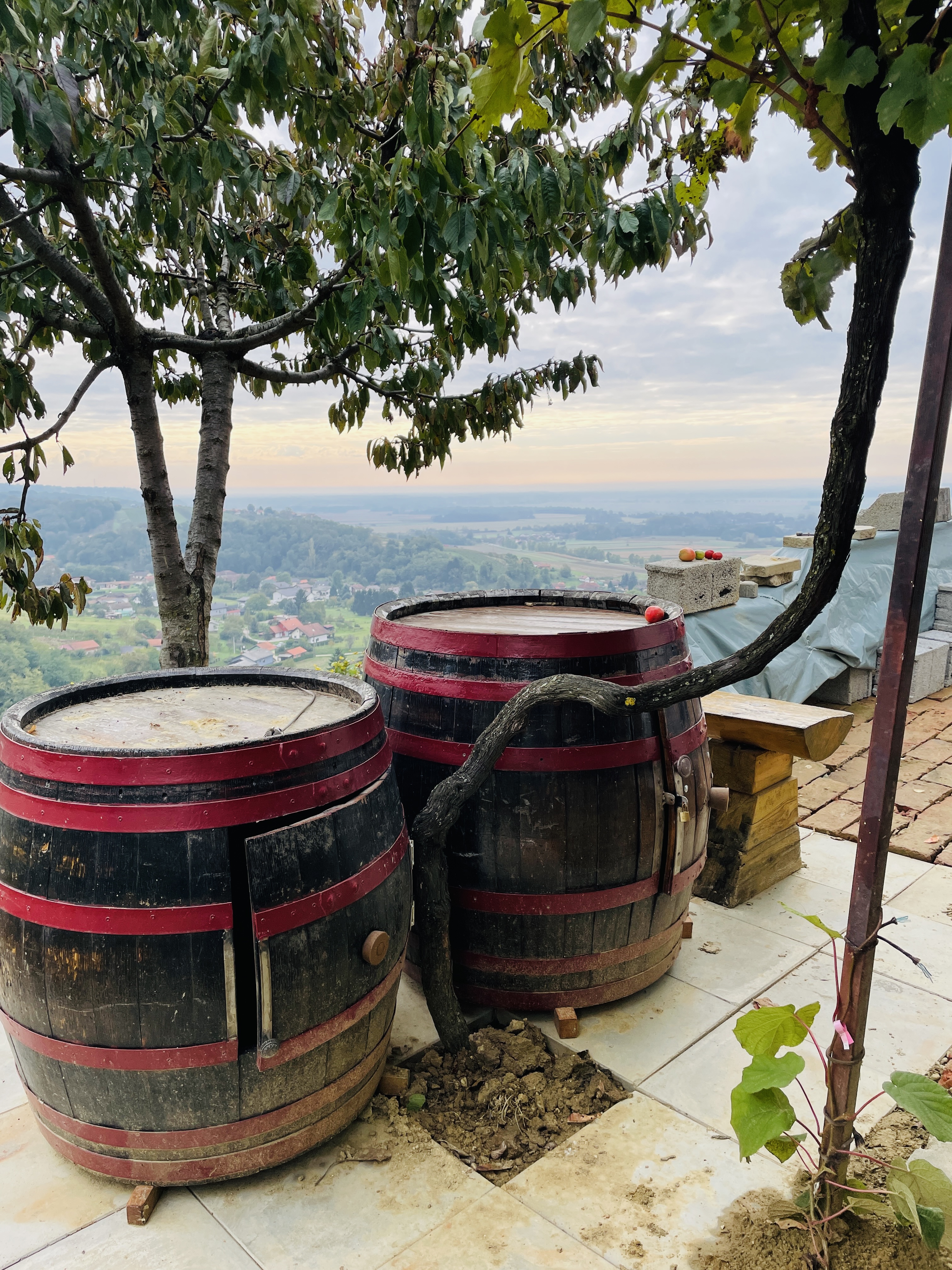 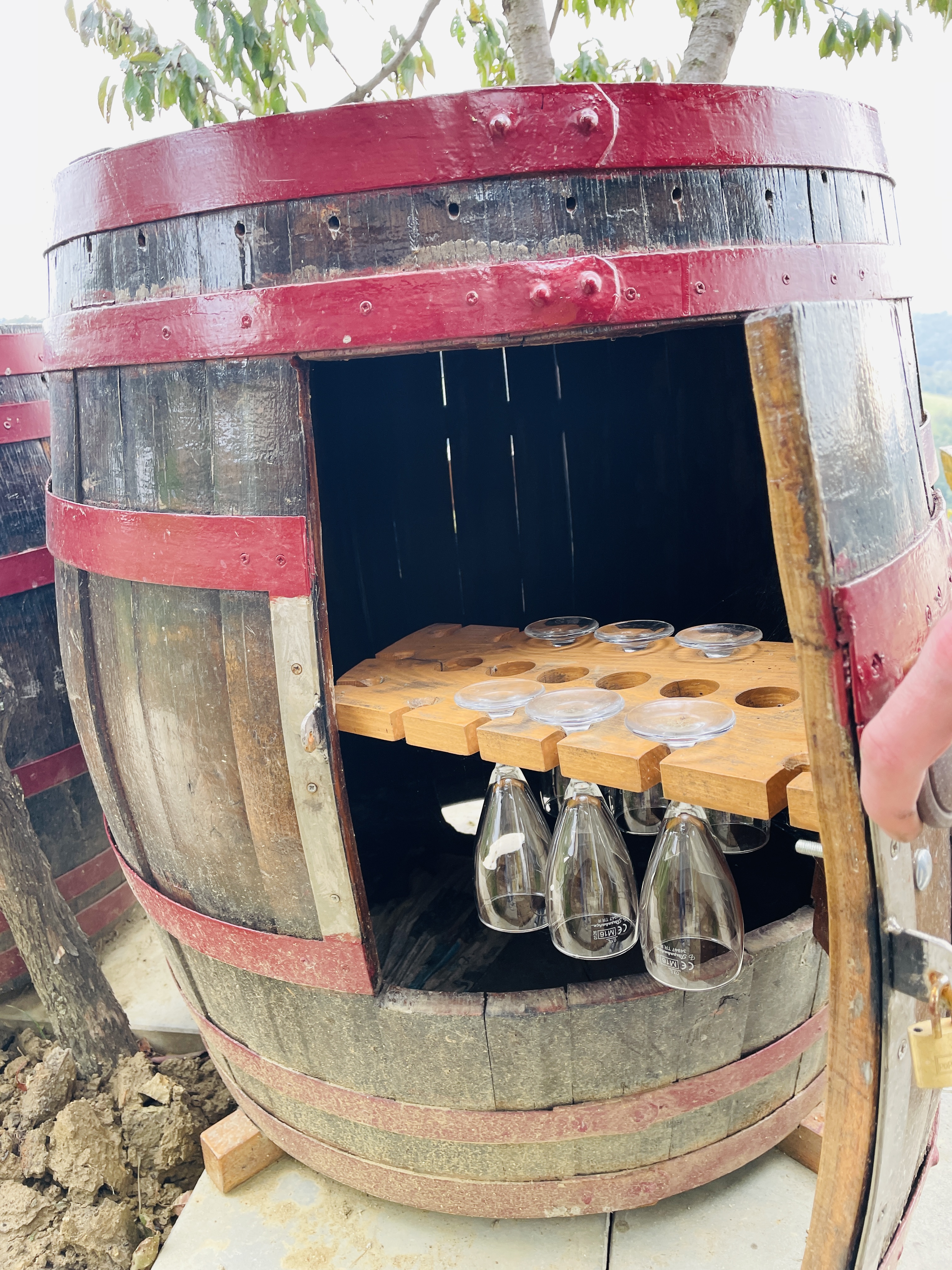 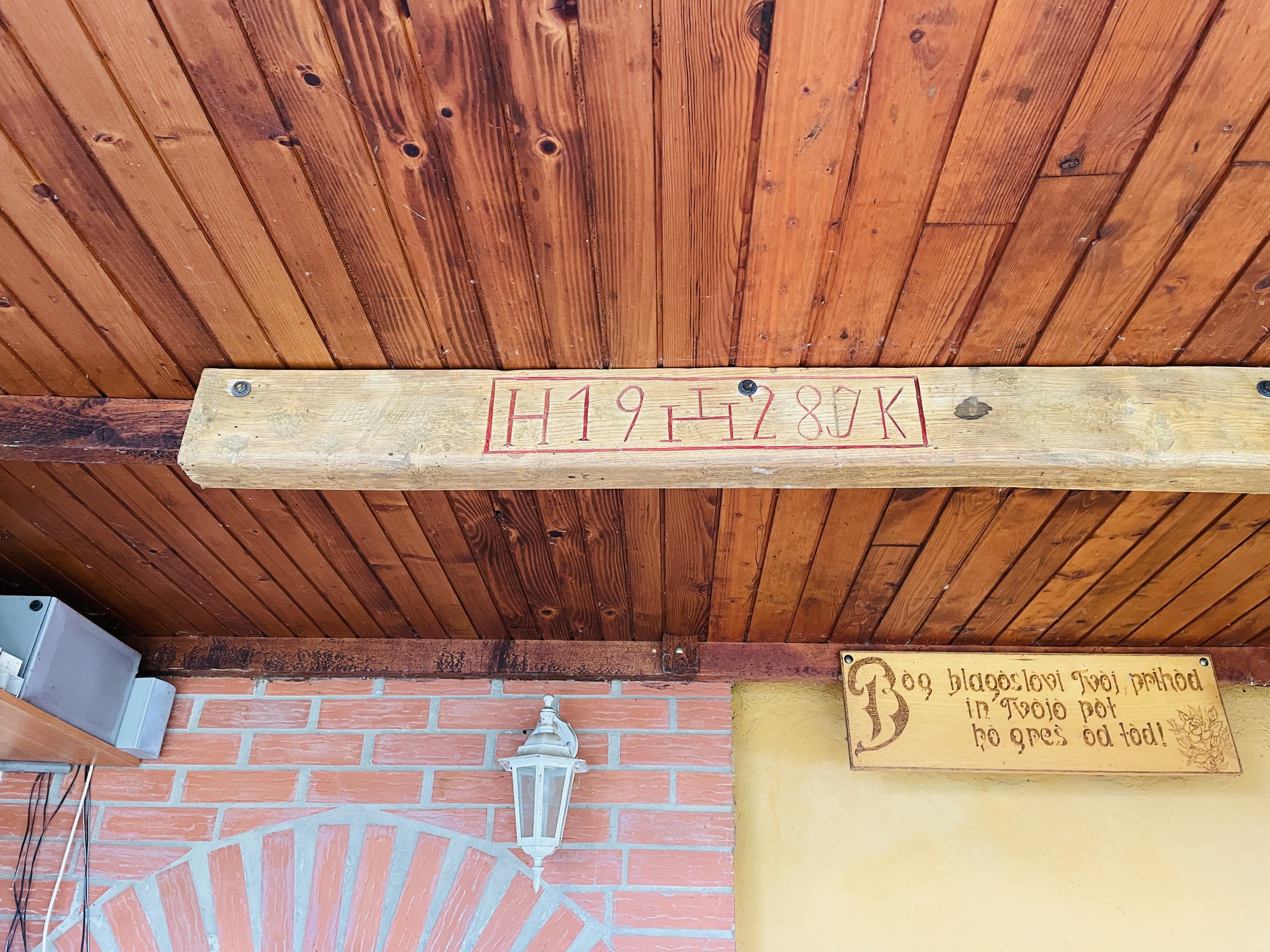 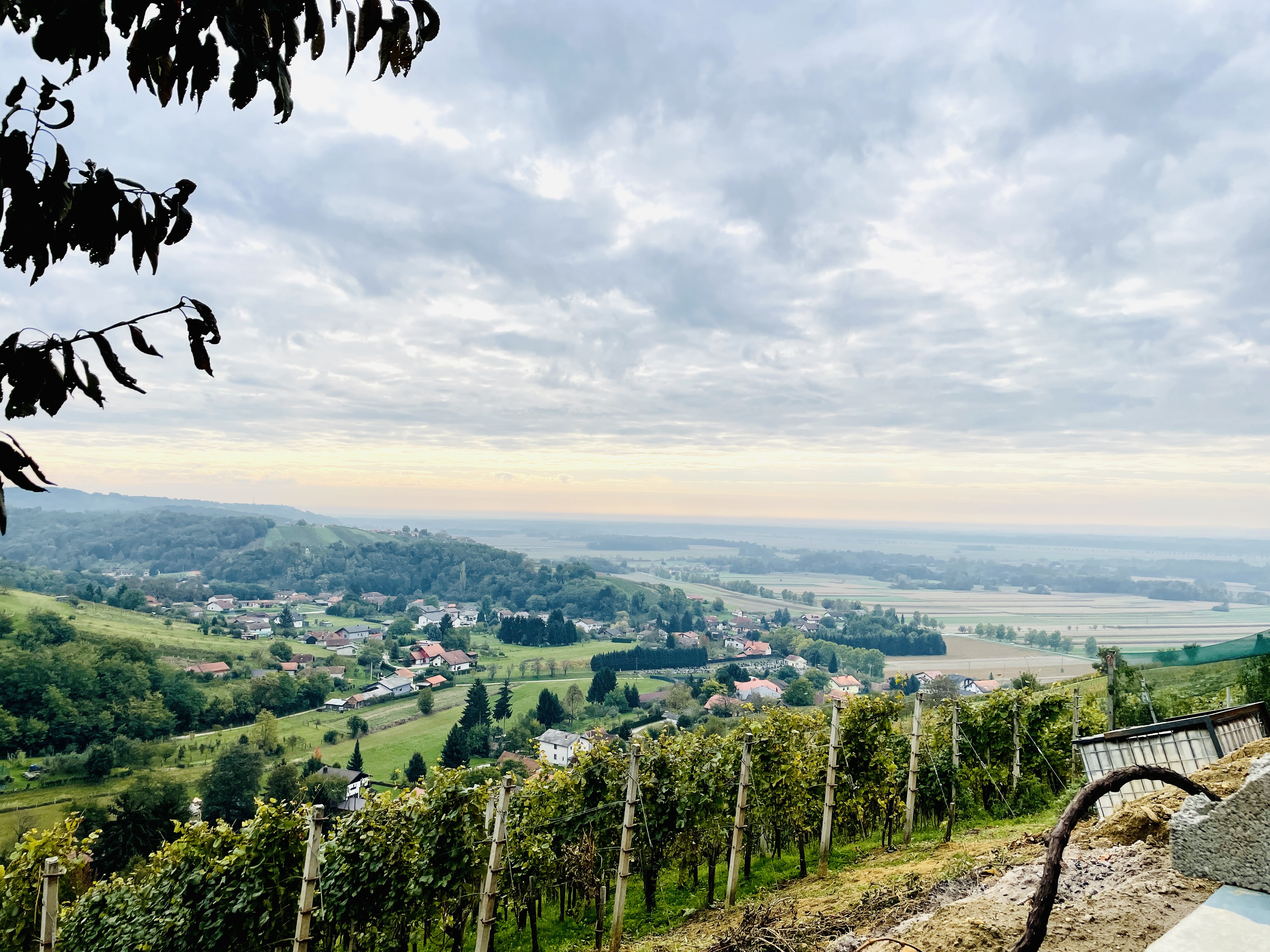 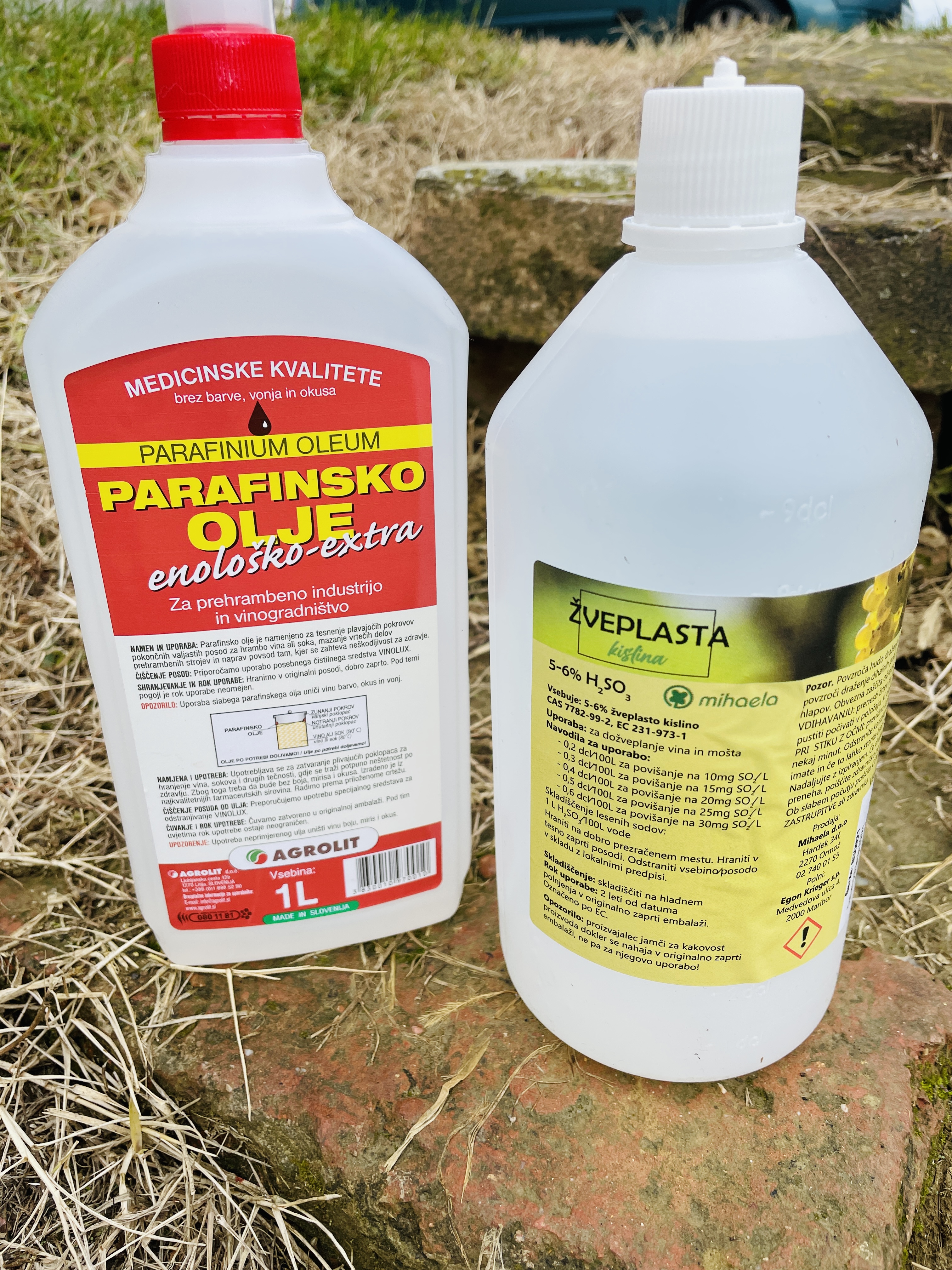 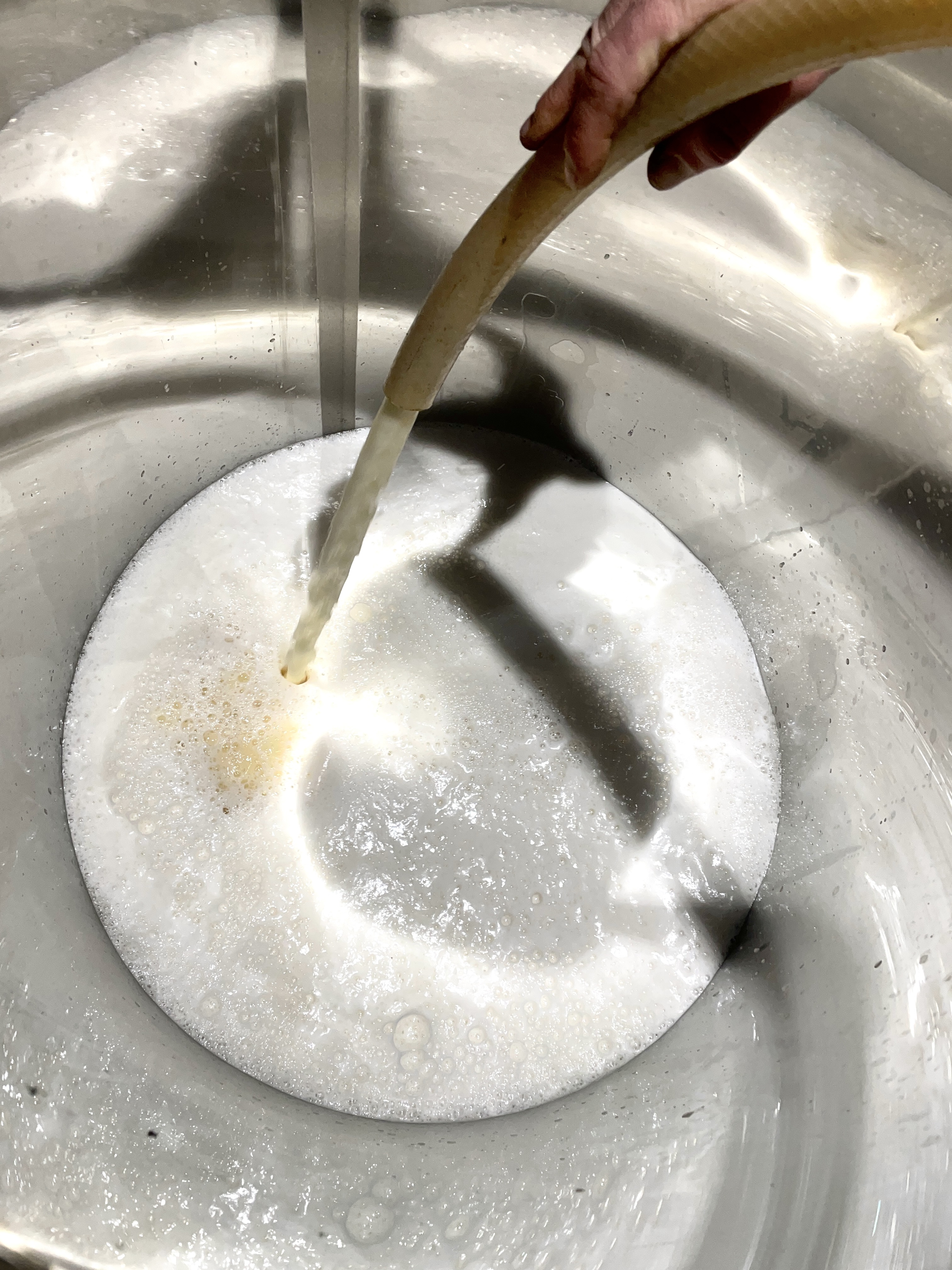 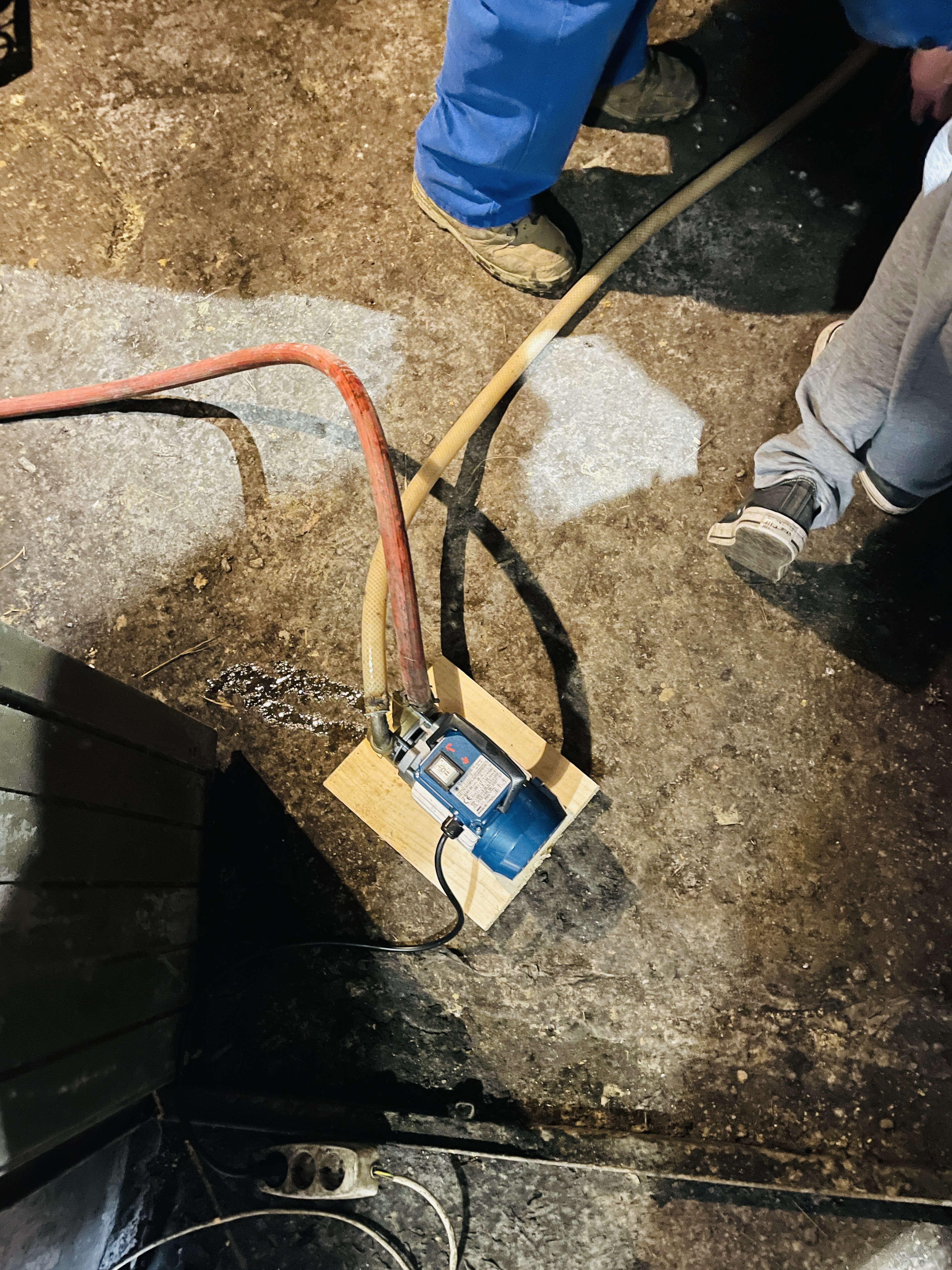 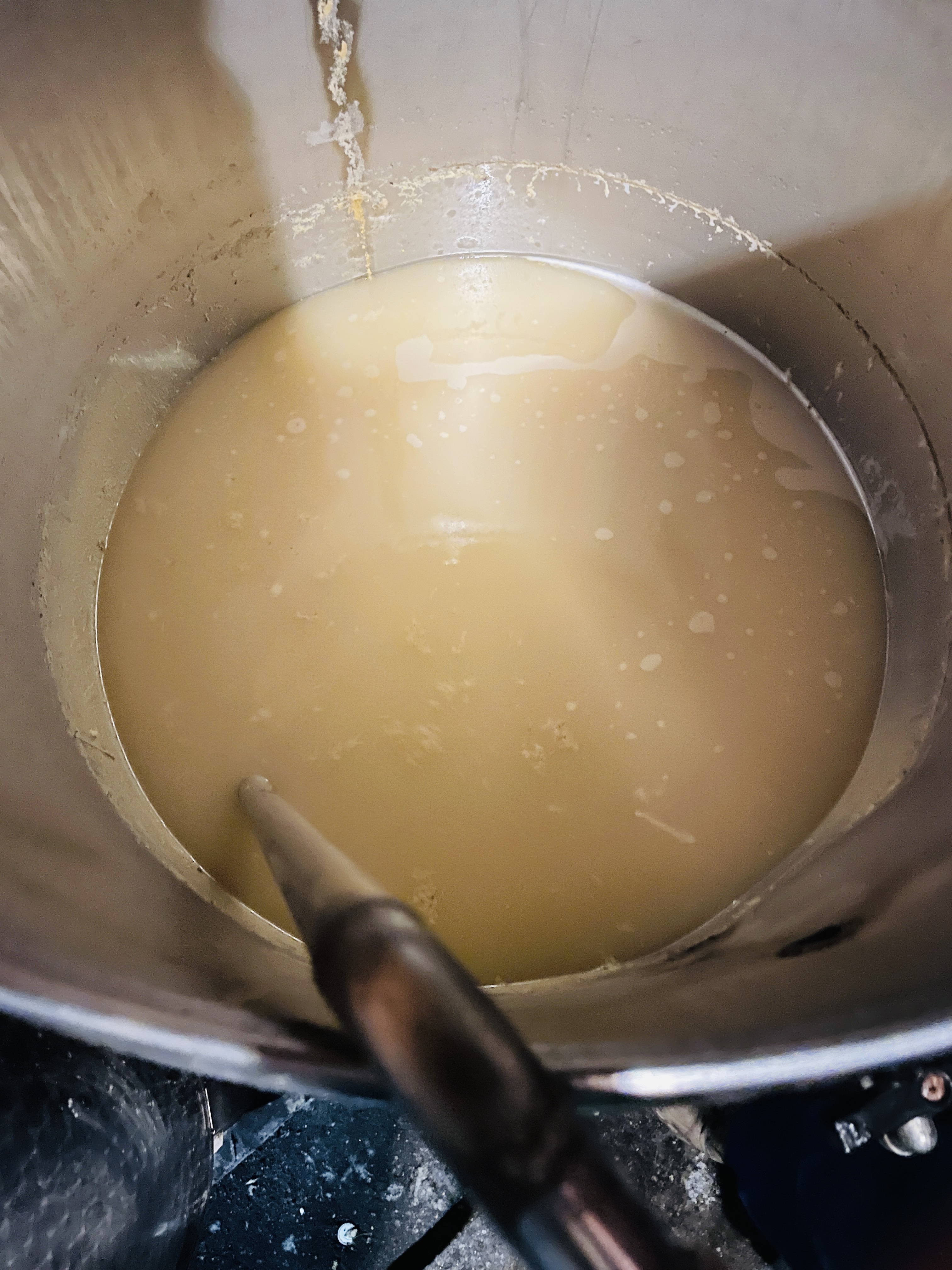 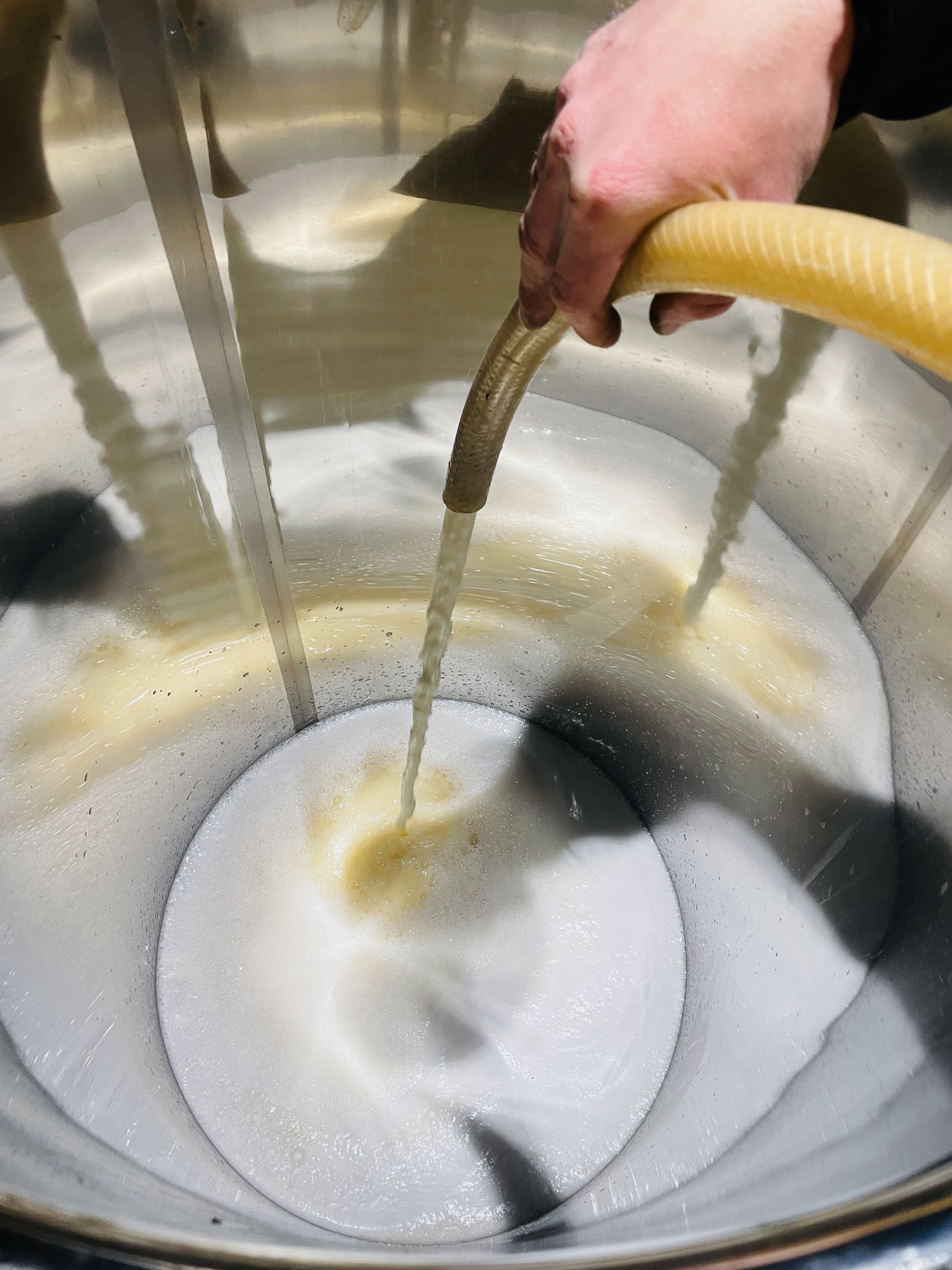 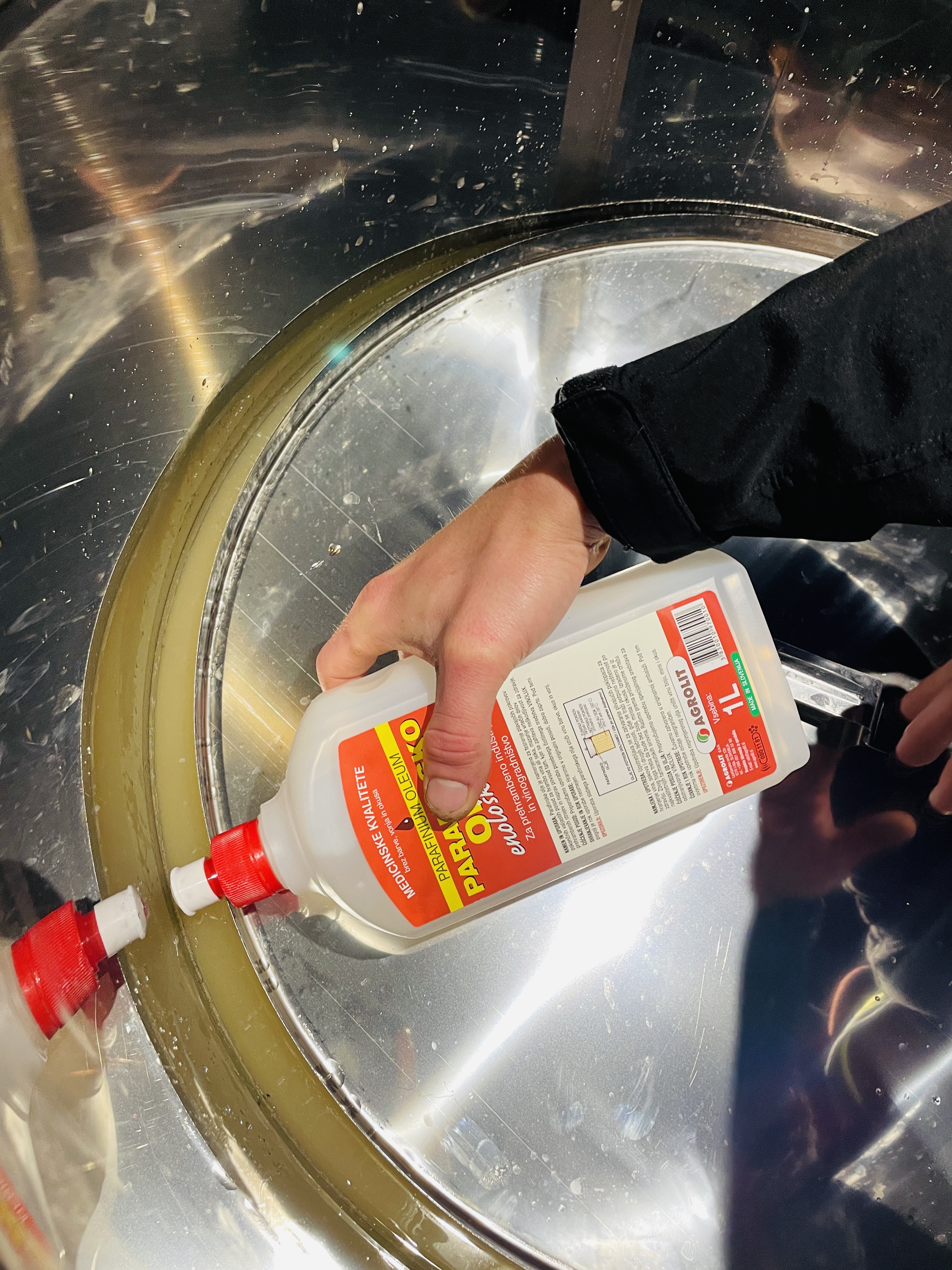 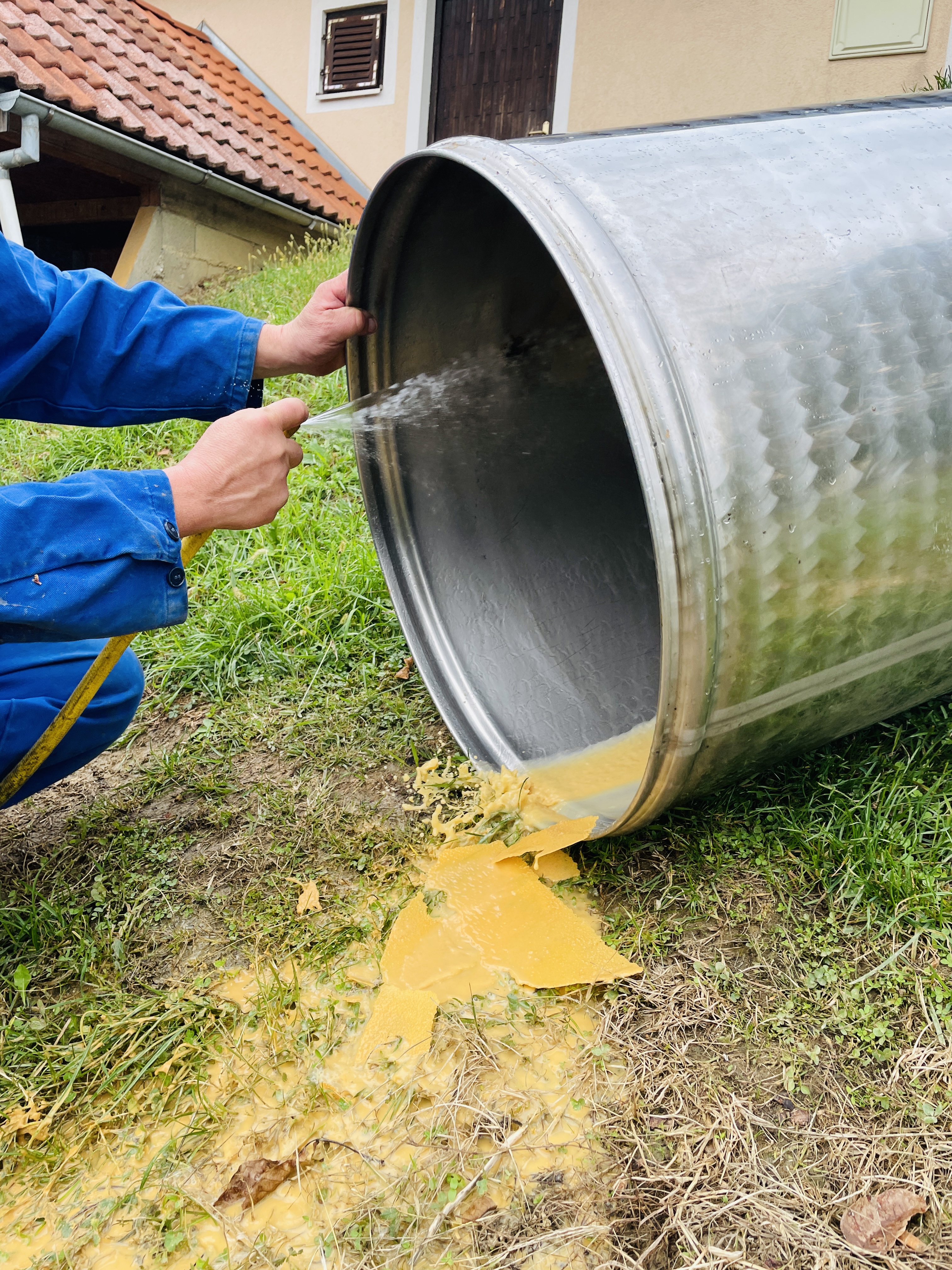 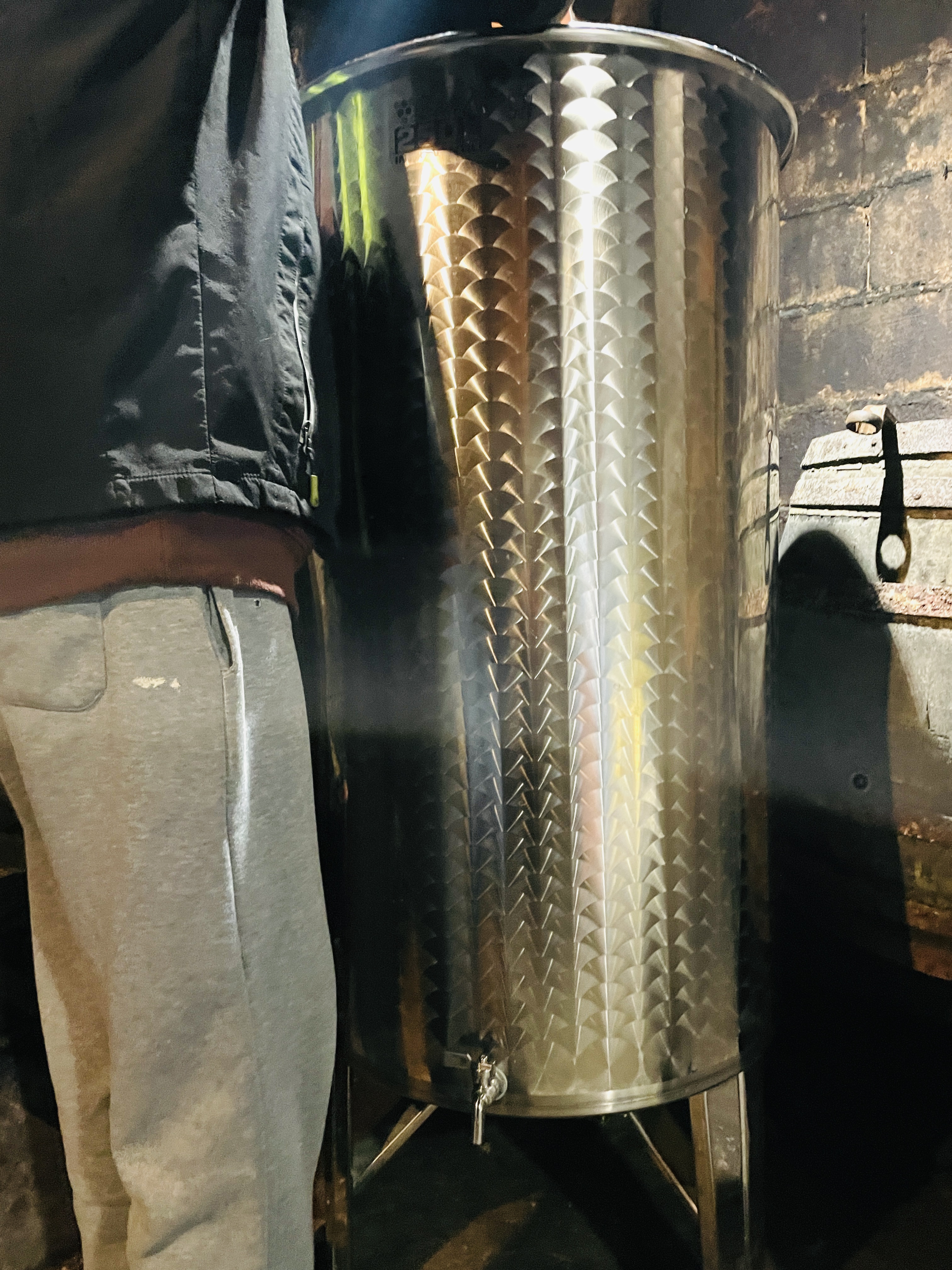 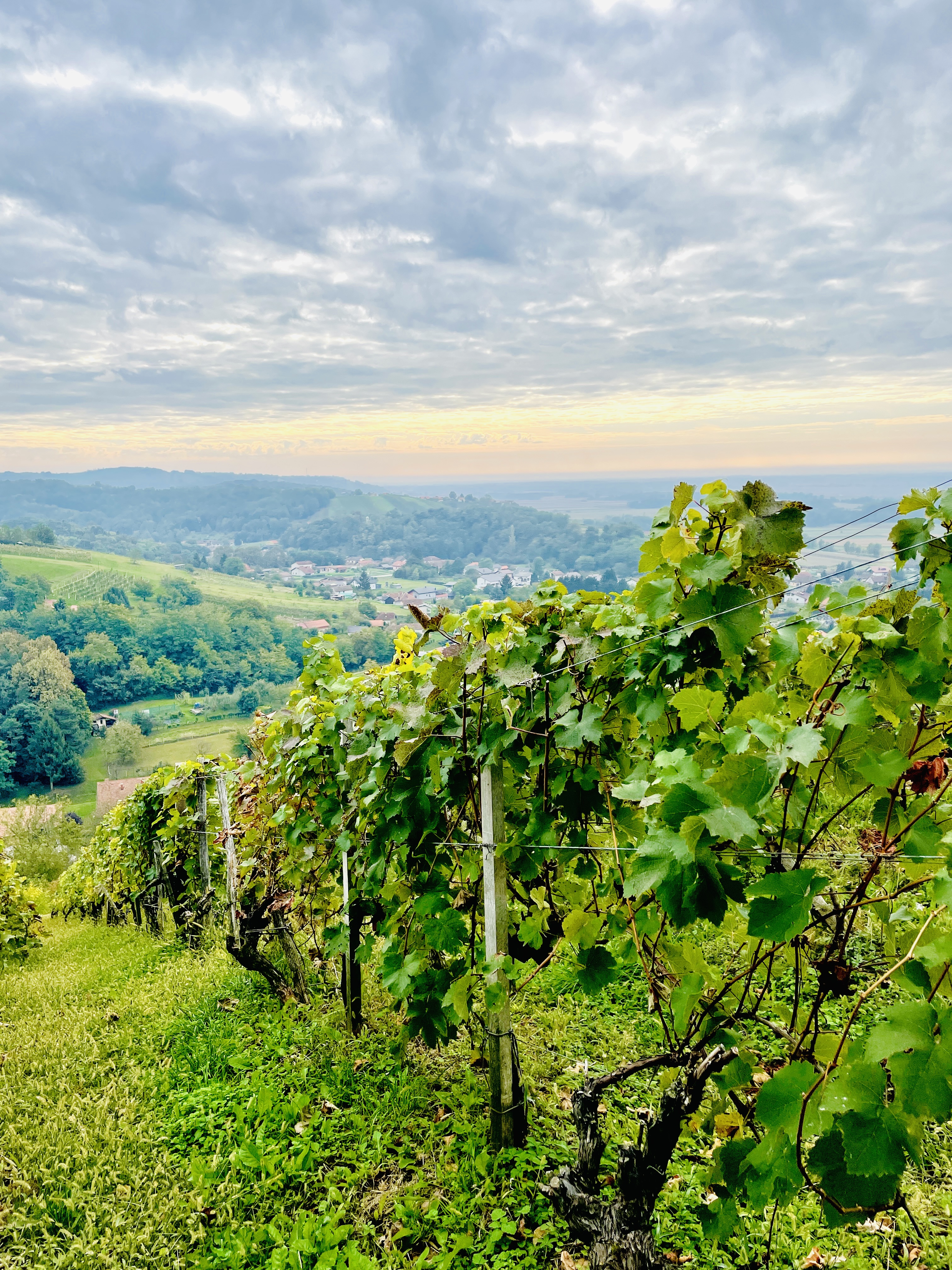 “Wine is one of the most civilized things in the world and one of the most natural things of the world that has been brought to the greatest perfection, and it offers a greater range for enjoyment and appreciation than, possibly, any other purely sensory thing.” - Ernest Hemingway

All pictures are taken with Iphone 12.

I rarely even drink wine, let alone knowing anything about the process how it is being made, but the iPhone 12 has a pretty good camera.

I agree, camera is just amazing. All pictures are great, even without filters or photoshop…

So that is how the magic is made! !wine

A long way till the final product 😉

Excellent, the explanation and the photos. I am off to get me a drink :)

That sounds familiar :)
After such a post you simply have to get a glass or two :)

Wine will be ready in two weeks 😂 still need to wait 😁