If you read a couple of posts back, we had on day of winter in the Netherlands. I took about 600 pictures in 3 hours before the rain came and the snow was gone again. Today and tomorrow something is happening in the Netherlands that is very rare. The last time this happend was back in 2010.

They predicted a 24 hour snow fall periode and after that is going to frees big time :D
The down side is that is is going to storm. wind speeds up to 7 beaufort that's about 50 to 60 km/h winds. So its going to be cold.
This is a radar image prediction of the snow that is coming :D 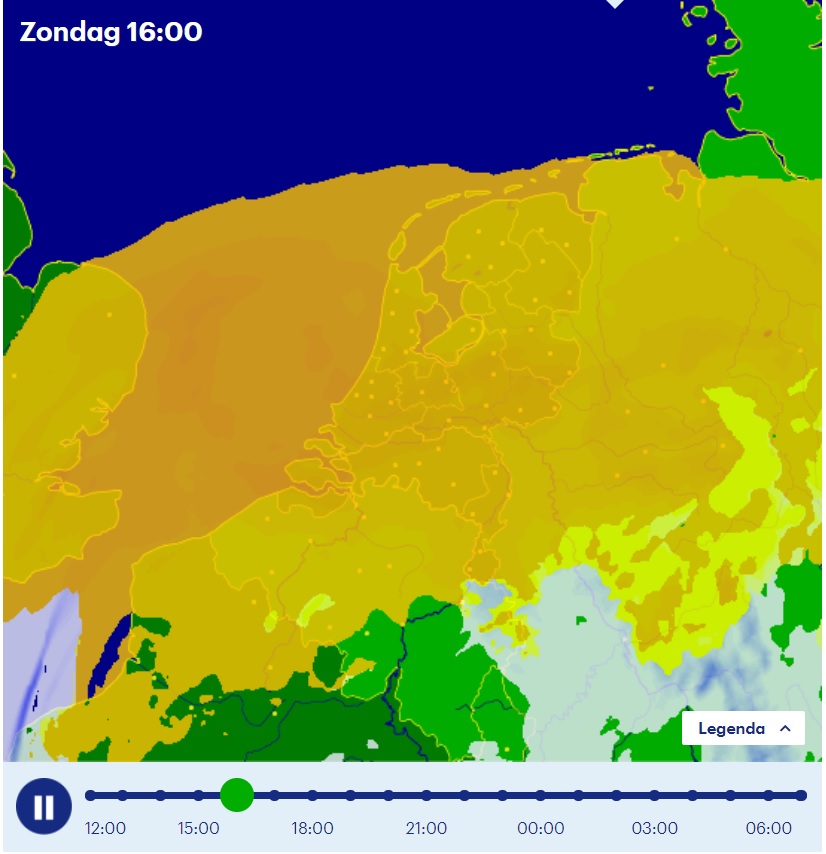 What does this mee for me...
I am going camping :D
I filled up my VW camper van and i am of to national park De hoge Veluwe.
There is a nice camping in between two big nature areas where i want to go for a hike. Its the first time i am going for a winter camping trip in this van. I want to make some nice pictures in the snow wit this one :D

I am going to try posting a little more these days so i can show you what winter in the Netherlands looks!

Here are some old pictures from the last real snow days in the Netherlands.