For today I've also decided to share a brief post consisting of some visual flashbacks I managed to retain from my first visit at Hard Rock Cafe in Bucharest in 2010. For rock fans out there, feast your eyes! 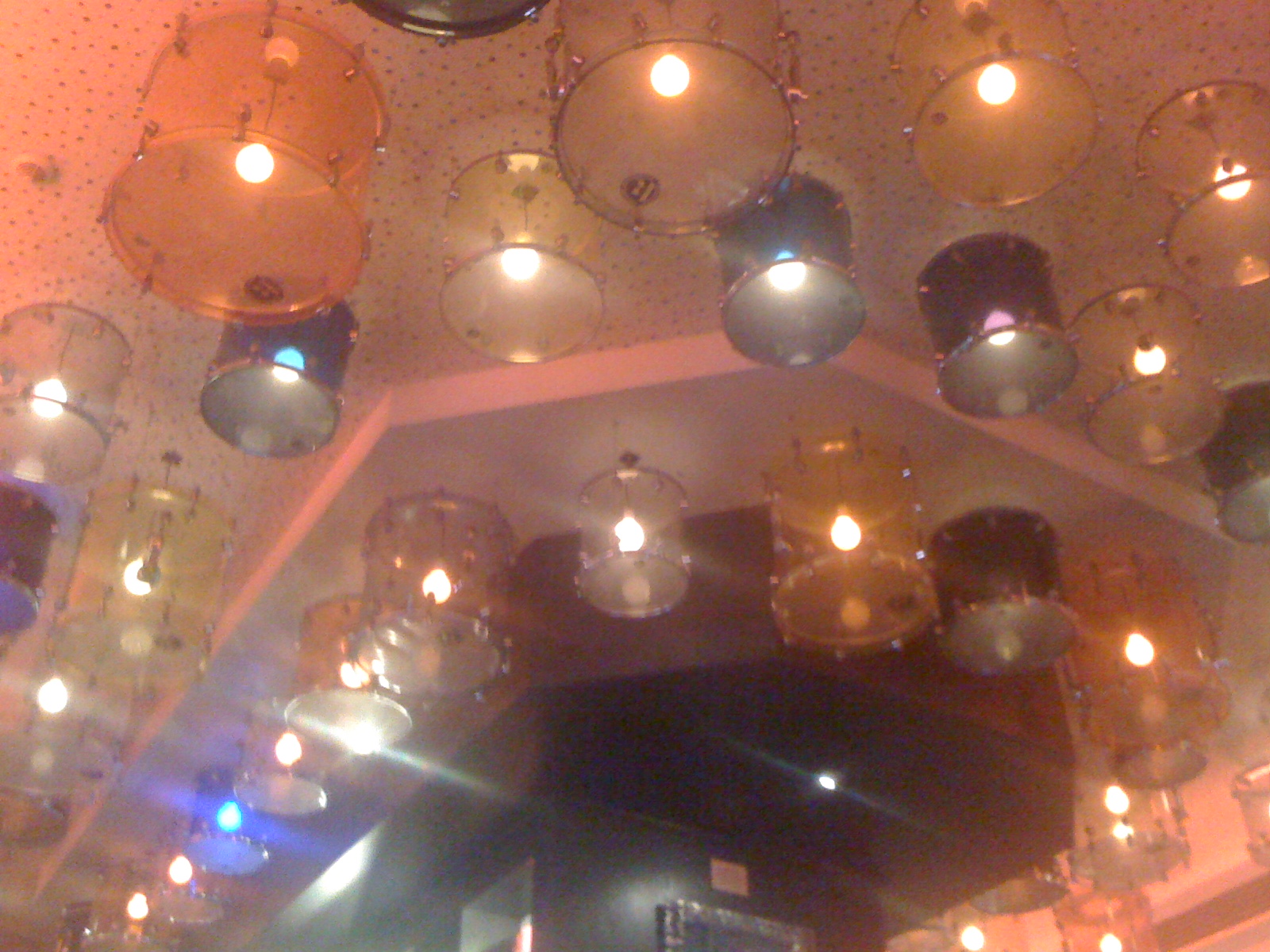 Kick drums on the ceiling 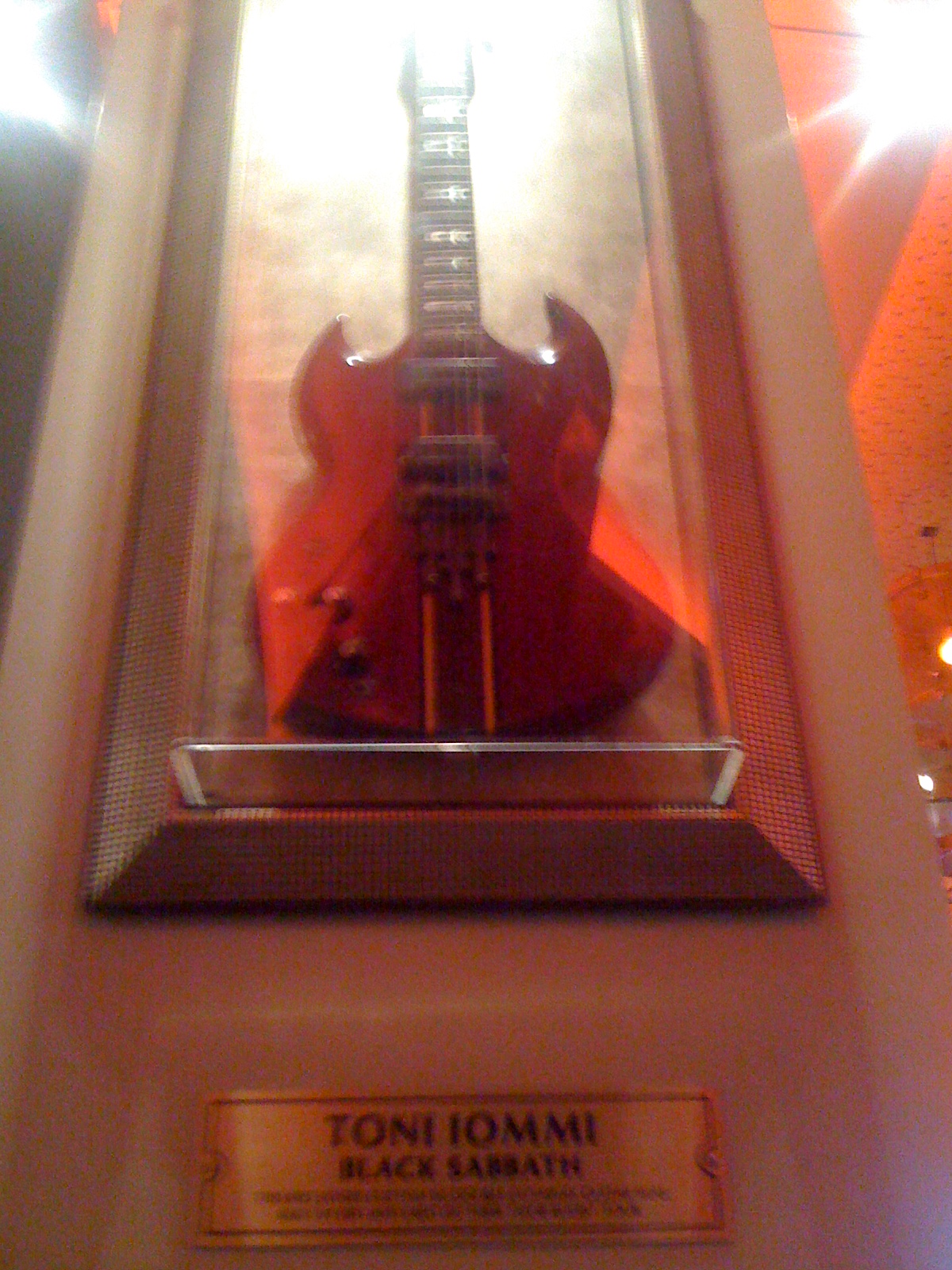 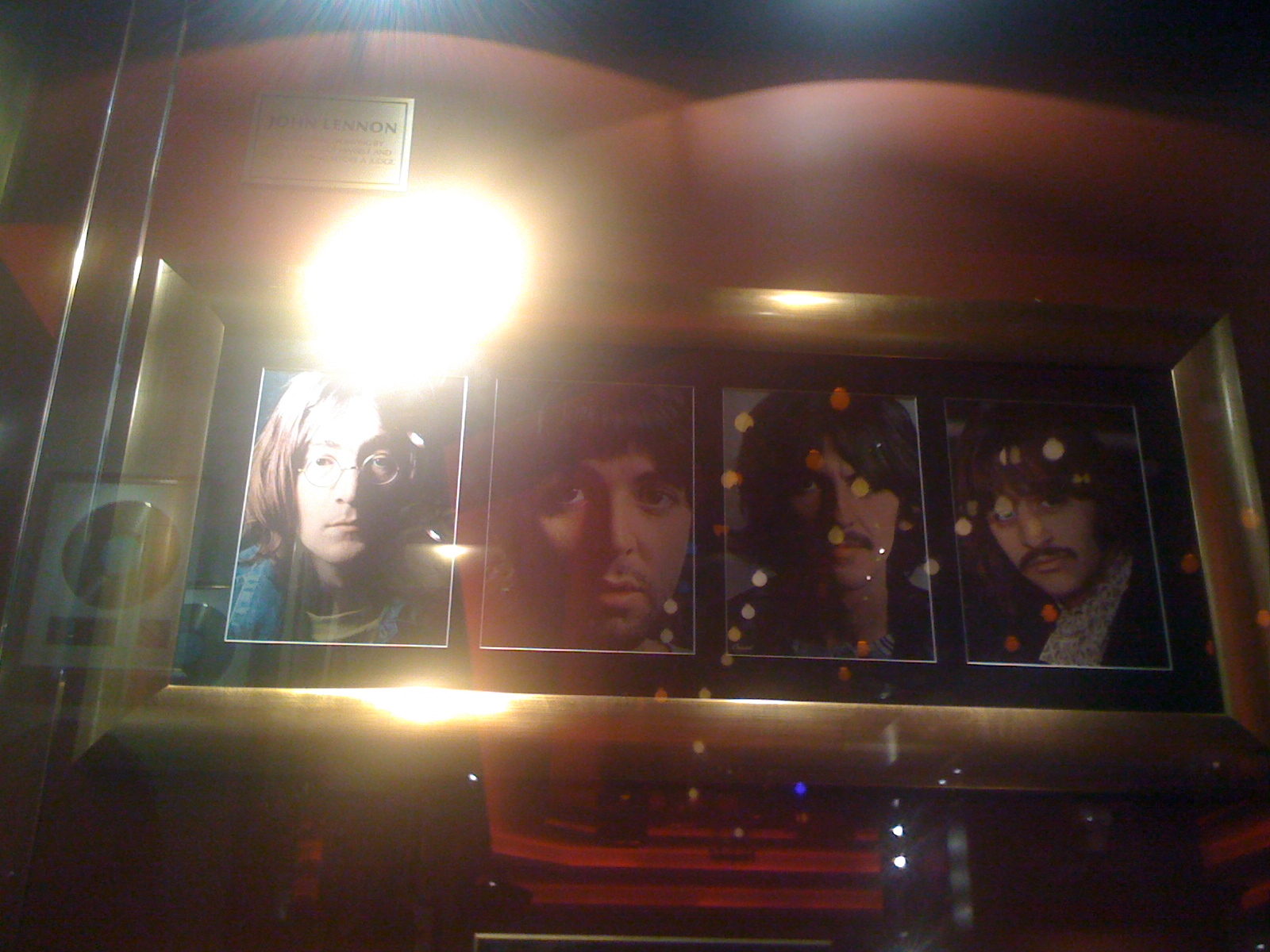 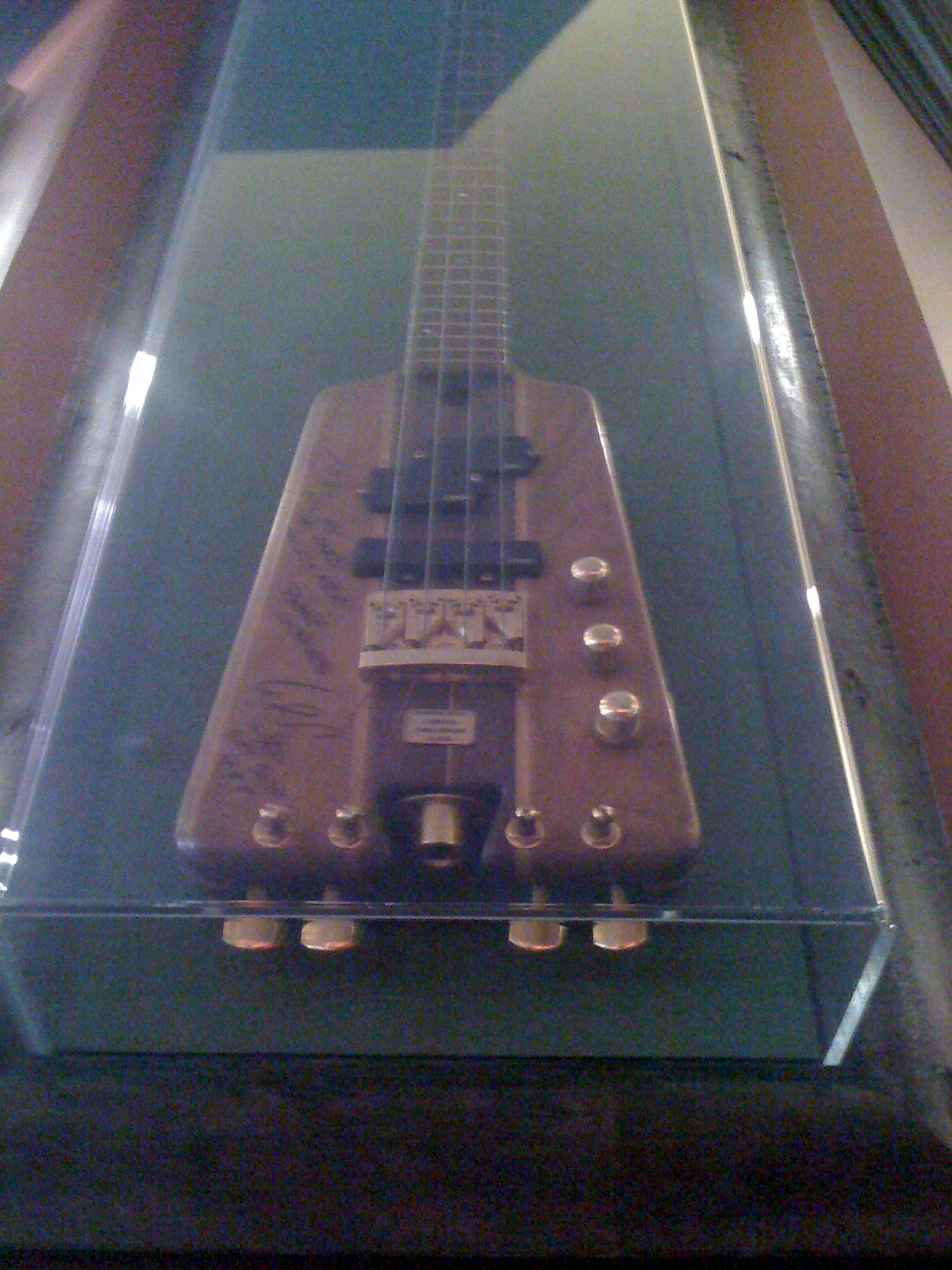 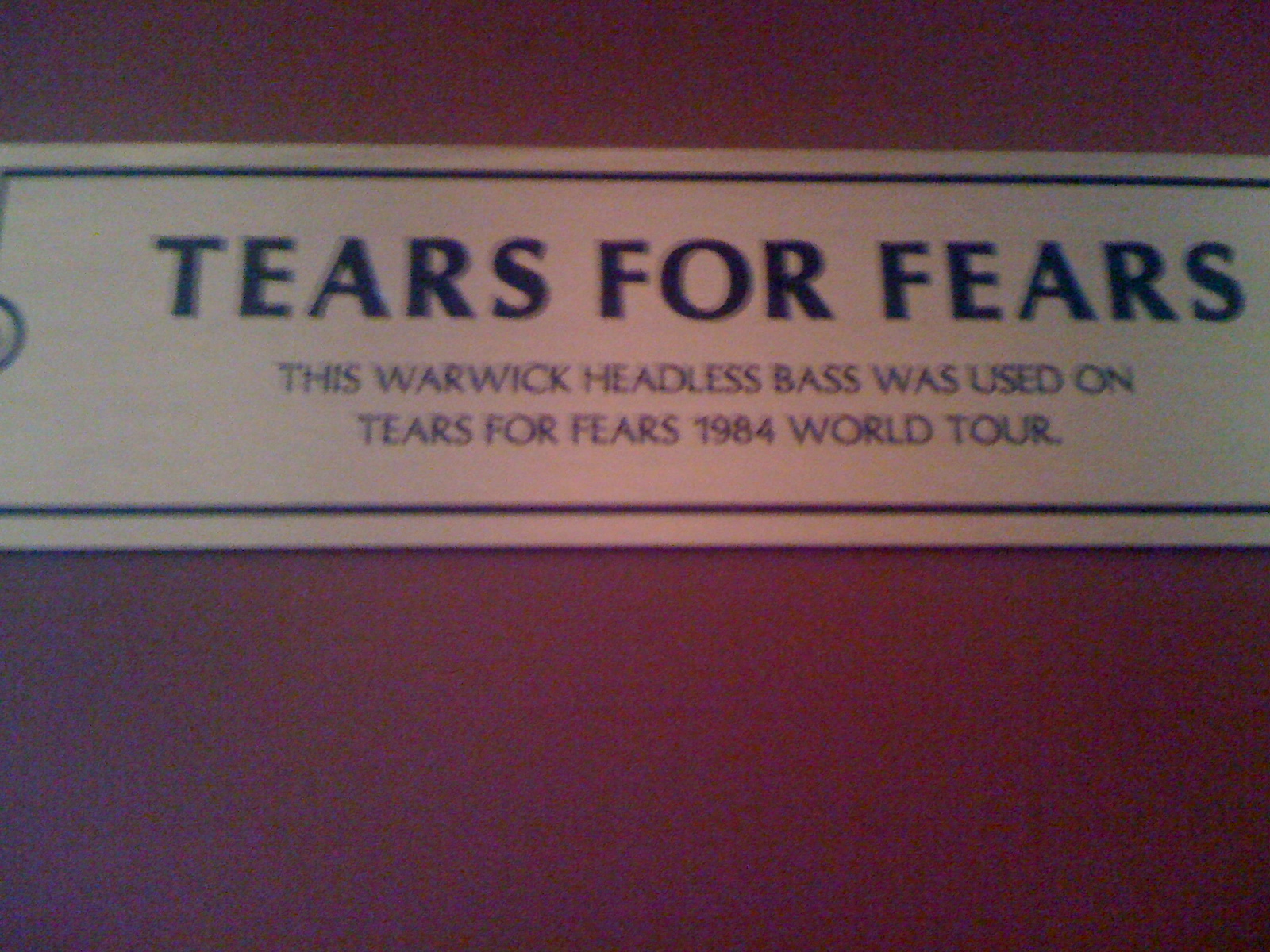 ... and the caption for the TFF Warwick bass 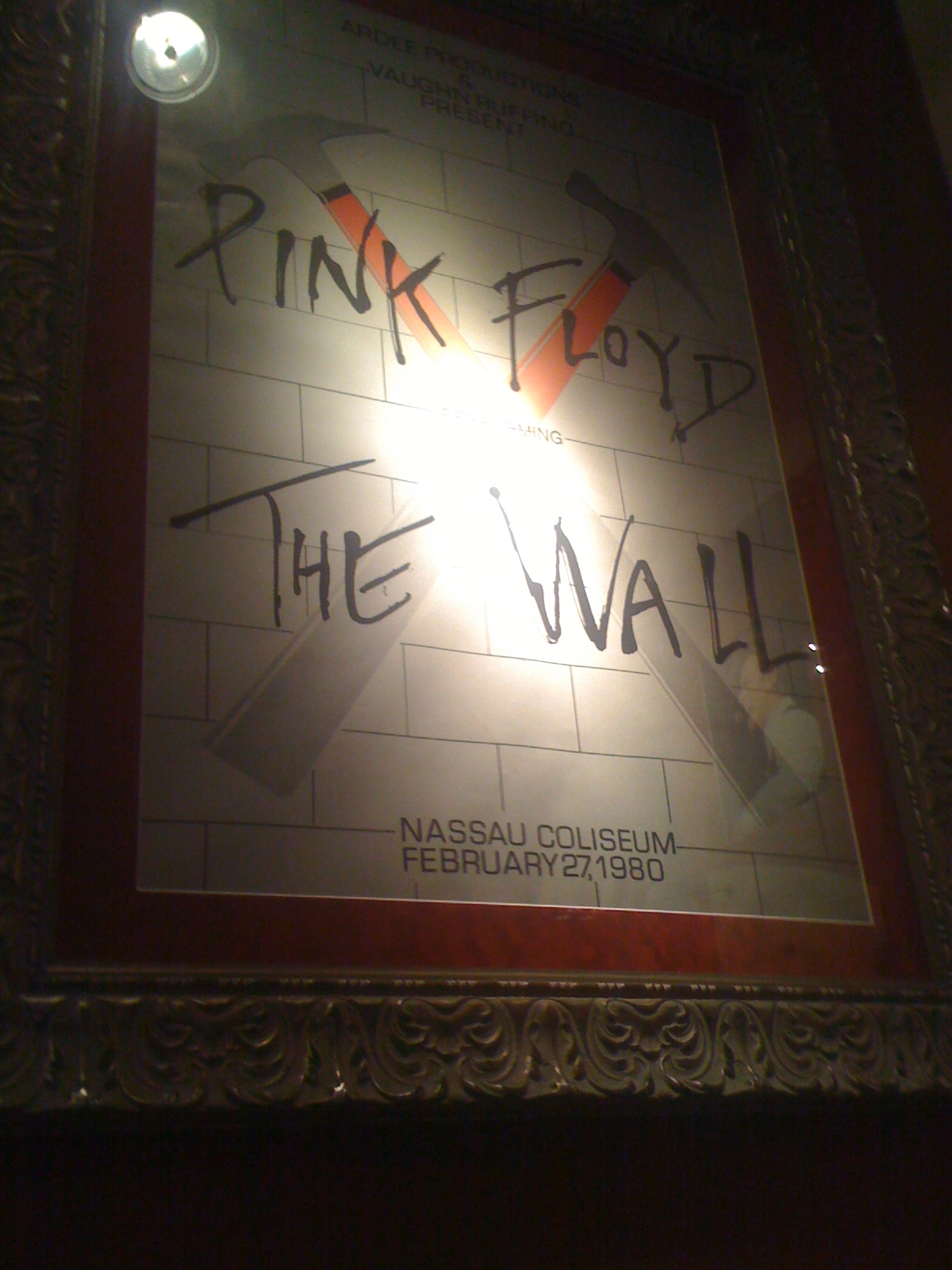 Pink Floyd's The Wall promotional poster for the Nassau Coliseum concert on February 27, 1980 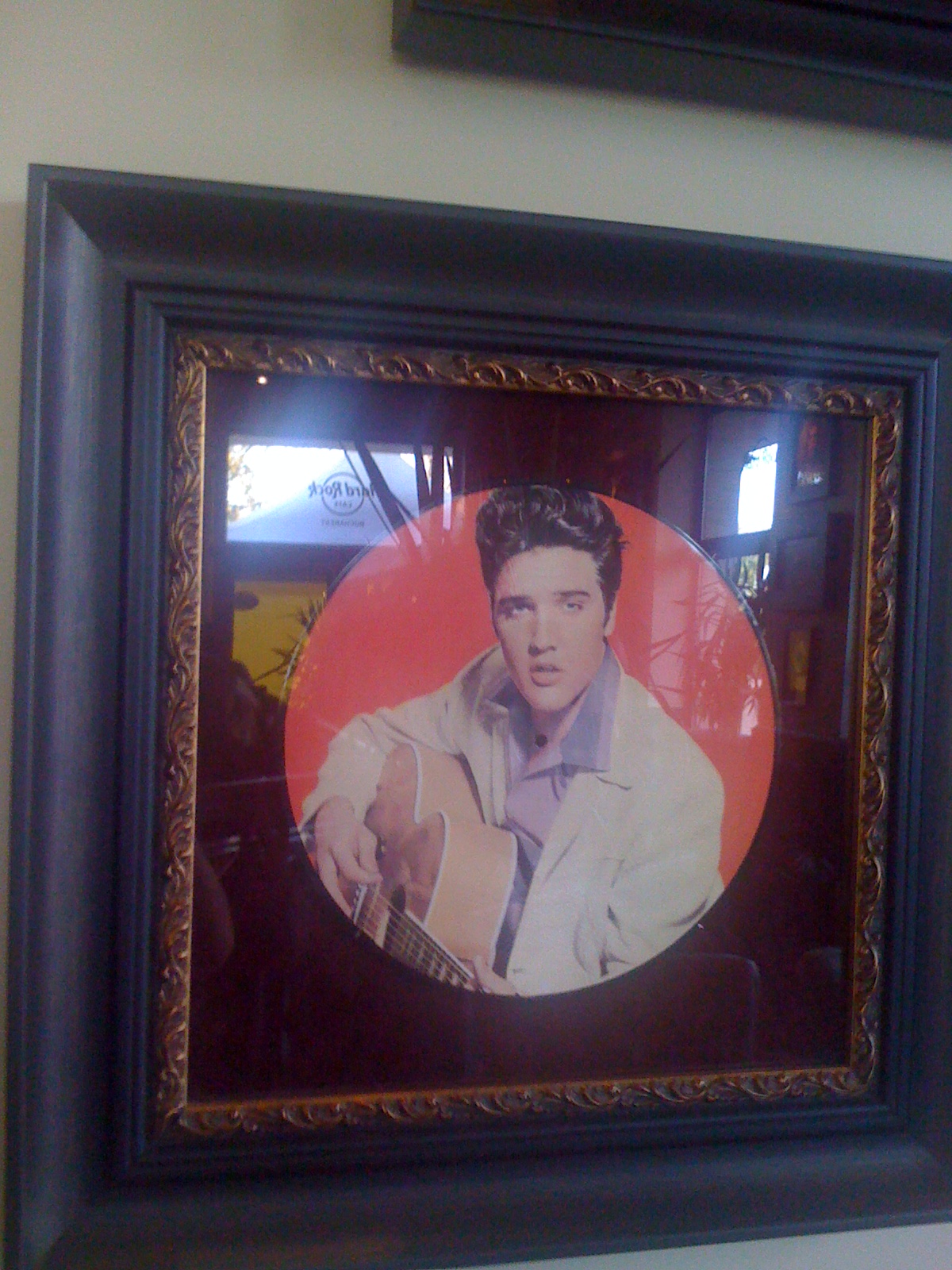 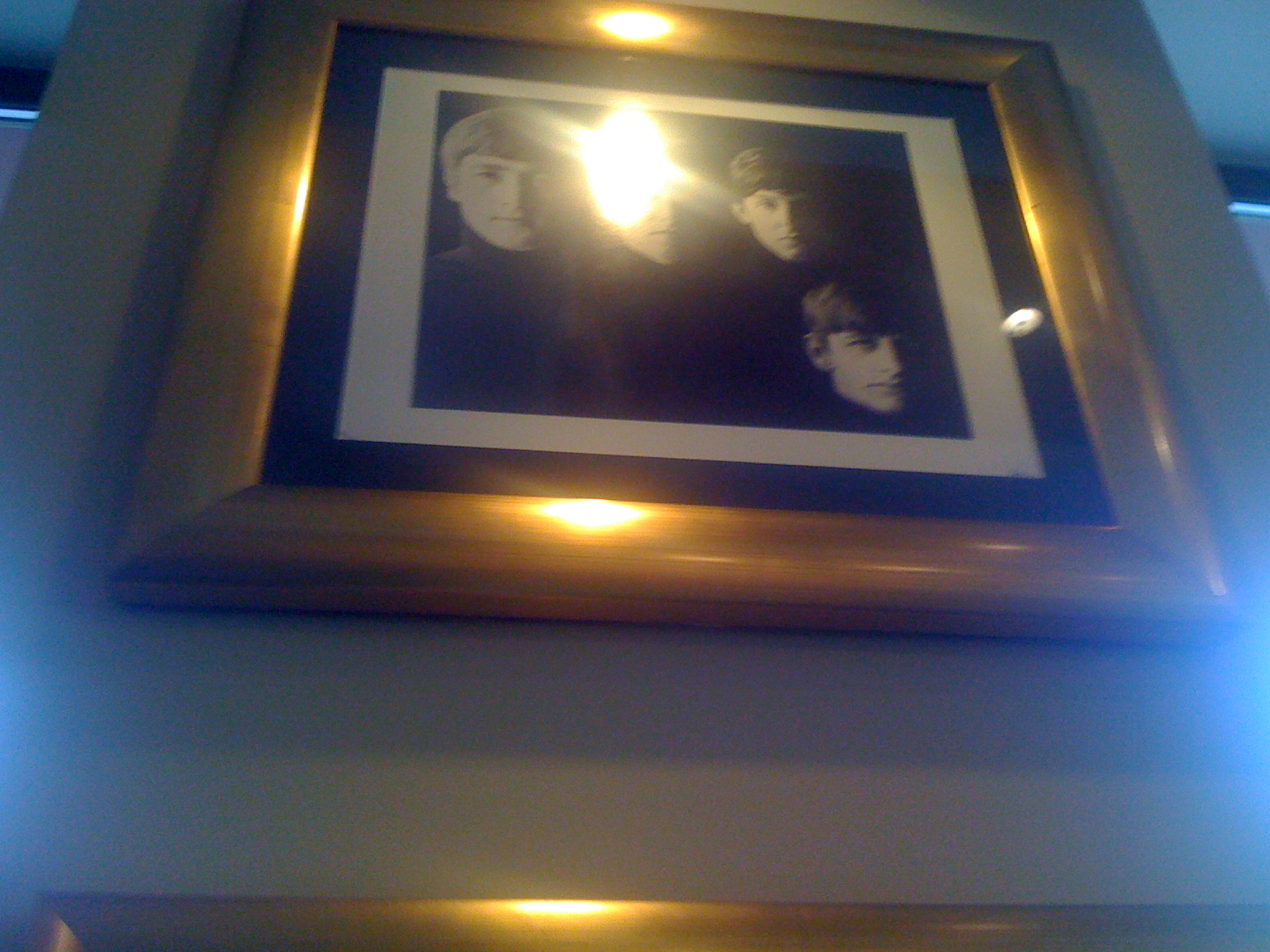 The four English lads who deposed the King 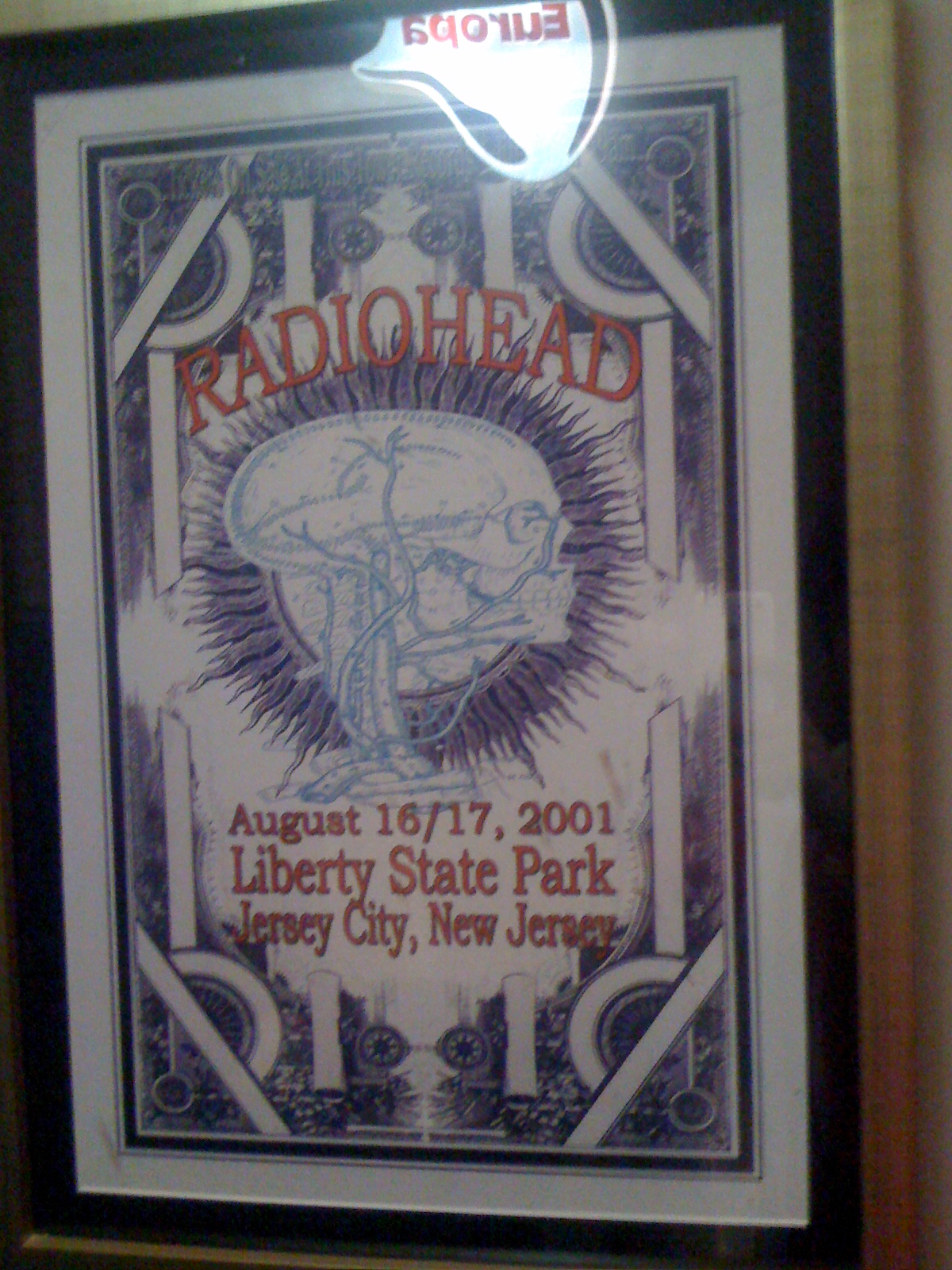 Promotional poster for a Radiohead concert from 2001 at Liberty State Park in Jersey City, New Jersey

This is a place where I go quite often for nachos and some beers...

I had so many beers there, that I've made good relations with the staff. Look, they even let me play tunes on some of the guitars: