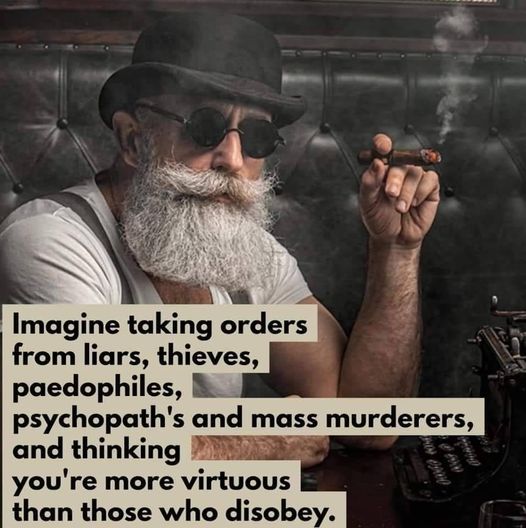 Where did all the men go?

I am sat here and for once watching a TV - what am I watching? Thanks for asking. European championship tournament.

After the pure hypocrisy of the g7 summit this makes even less sense.

I have watched Scotland play in Scotland. England in England and now Poland in Poland.

All 3 stadiums are more than half empty due to regulations/social distancing BS.

This shows us one thing. Whoever is funding event201 has complete con-trol of Europe.
I offer up the notion it is the IMF/world bank.

Though my first point stands, where are all the men at? I know masculinity has been repeatedly attacked in the west, but not here in the east.
Even so where are the men at here in PL smashing those gates down and demanding a seat in the empty stadium?

History is no fool.

The more you bend over the more those that print the useless Fiat currency will stick it to your ass. 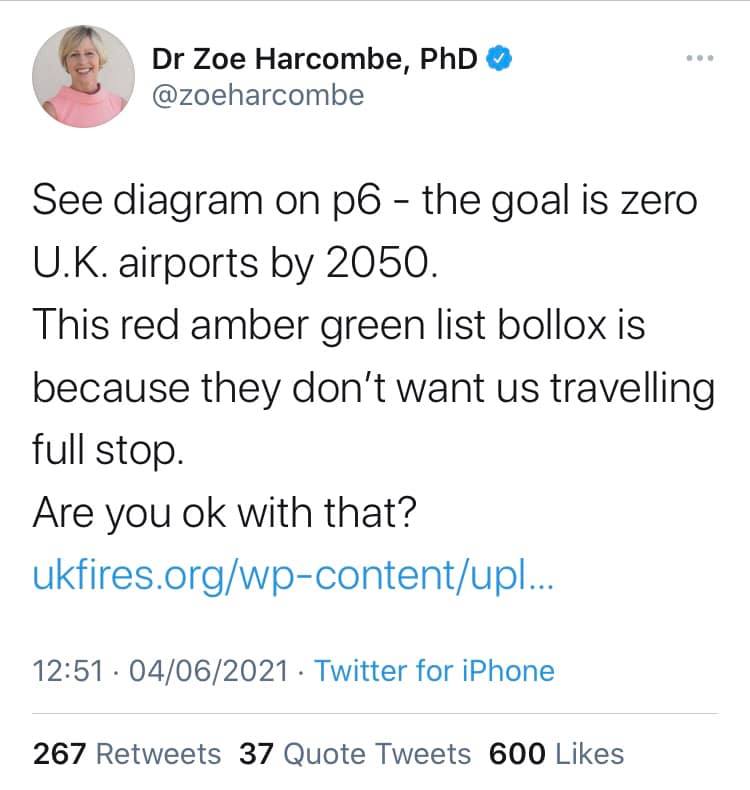 I noted Trump was not willing to put up with the climate change lunatics. 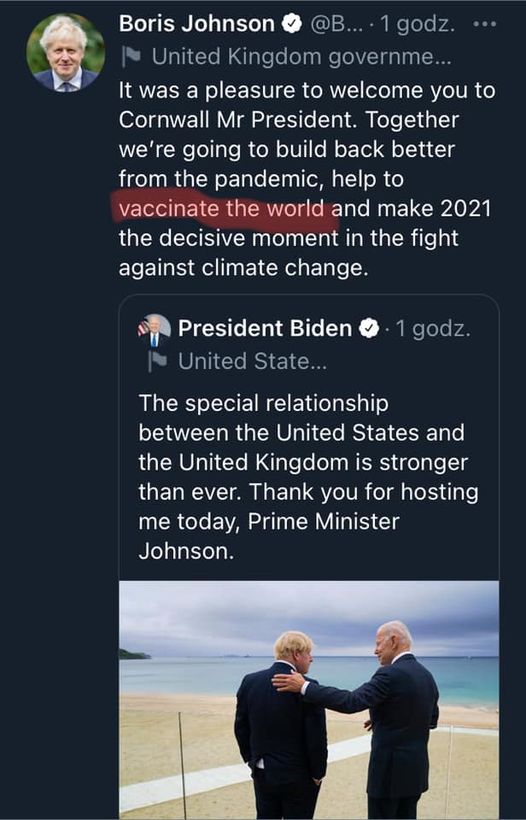 Both of them pricks can have my prick.

It saddens me to see grown men cowering in a mask. It saddens me more to see them mask their own children. Just because the people hating leaches in government say so.

They seem to be egging us on to topple them. To have a revolution. To hang them high.

But and a big but. If they are pushing us to that, then they already IMO have a solution after.

What is The HEGELIAN DIALECTIC?

"In 1847 the London Communist League (Karl Marx and Frederick Engels) used Hegel’s theory of the dialectic to back up their economic theory of communism. Now, in the 21st century, Hegelian-Marxist thinking affects our entire social and political structure. The Hegelian dialectic is the framework for guiding our thoughts and actions into conflicts that lead us to a predetermined solution. If we do not understand how the Hegelian dialectic shapes our perceptions of the world, then we do not know how we are helping to implement the vision. When we remain locked into dialectical thinking, we cannot see out of the box.

Hegel’s dialectic is the tool which manipulates us into a frenzied circular pattern of thought and action. Every time we fight for or defend against an ideology we are playing a necessary role in Marx and Engels’ grand design to advance humanity into a dictatorship of the proletariat. The synthetic Hegelian solution to all these conflicts can’t be introduced unless we all take a side that will advance the agenda. The Marxist’s global agenda is moving along at breakneck speed. The only way to completely stop the privacy invasions, expanding domestic police powers, land grabs, insane wars against inanimate objects (and transient verbs), covert actions, and outright assaults on individual liberty, is to step outside the dialectic. This releases us from the limitations of controlled and guided thought.

When we understand what motivated Hegel, we can see his influence on all of our destinies. … Hegelian conflicts steer every political arena on the planet, from the United Nations to the major American political parties, all the way down to local school boards and community councils. Dialogues and consensus-building are primary tools of the dialectic, and terror and intimidation are also acceptable formats for obtaining the goal. The ultimate Third Way agenda is world government. Once we get what’s really going on, we can cut the strings and move our lives in original directions outside the confines of the dialectical madness. Focusing on Hegel’s and Engel’s ultimate agenda, and avoiding getting caught up in their impenetrable theories of social evolution, gives us the opportunity to think and act our way toward freedom, justice, and genuine liberty for all.

Today the dialectic is active in every political issue that encourages taking sides. We can see it in environmentalists instigating conflicts against private property owners, in democrats against republicans, in greens against libertarians, in communists against socialists, in neo-cons against traditional conservatives, in community activists against individuals, in pro-choice versus pro-life, in Christians against Muslims, in isolationists versus interventionists, in peace activists against war hawks. No matter what the issue, the invisible dialectic aims to control both the conflict and the resolution of differences, and leads everyone involved into a new cycle of conflicts." 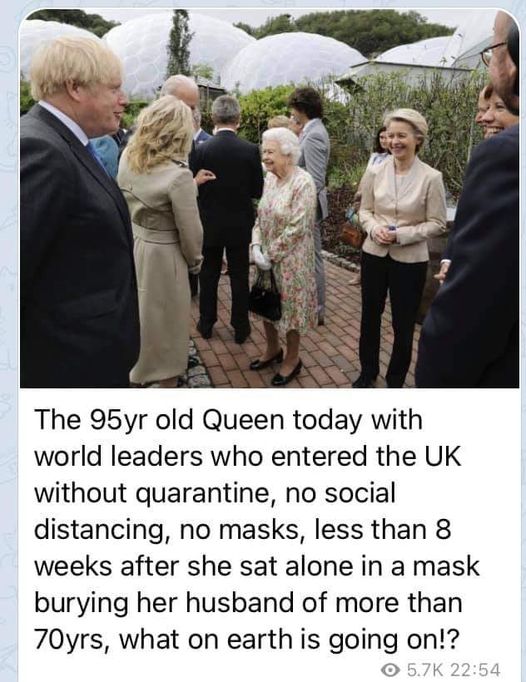 It is not just the men we need to stand up.

We do need to break down the gates to them stadiums. We also need to do it together with the informed and intelligent ladies.

I am unsure how this is all going to play out as yet.

I can say this much though. The less we comply. The more we welcome other peoples ideas and or beg to differ, the less these maggots in power can divide us.

Anyway have a superb sunshine filled day and spread some love seeds.

That's really insane. Can you imagine what I found today ? I may surprise you. Covid-19 written in a toy when I wanted to buy toys to my kid. I'm really shocked. He was choosing toys and when I saw that, I told him, let's go home, I will buy for you in an other store and the other day. This shit is promoted even to our kids. They are even promoting vaccine in cartoons. I blocked so many channels because of that. Using their manipulations on kids is the most insane things they are doing. It's worse than doing that with adults. They don't have any pity !

Wow just wow. What country is that in my friend? Sickening is it not.

I've always said they are pushing us to revolt and the hegelian solution to that is the NWO of course. They want the politicians to be hated because they want to get rid of the fake democracy we think we've been living under and replace it with a totalitarian one world gov (probably made up of the same bloody cretins too).
The public lynching of traitors almost began in the uk, see this video
https://www.bitchute.com/video/uJbecjnks2N4/

I think you are correct, bitcoin and all alt coins fucked up their plans though.

I would have strangled the maggot!