juanmiriethuriel (30)in #revolution • 26 days ago 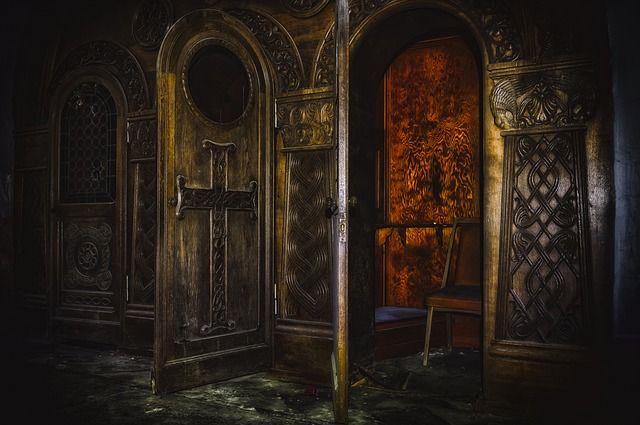 The only way back to the Kingdom of Yah-Hovah Elohim is through true repentance...

Yet, what is repentance?

From thefreedictionary.com, repentance is the remorse for your past, impure conduct.

Yet in the name of truth, to repent is to turn away and renounce forever all forms of impurity. Repentance is also to renounce fornication forever and return once again to chastity and the Arcanum A.Z.F.

Repentance is also undoing the mistakes that you made...

These are only half the truth. Merely confessing your sins is no way one should repent.

To believe that you are redeemed or undergoing redemption will not suffice either.

Doing only these things other than chastity and the Arcanum A.Z.F. will only bring you into the Limbo, the highest level of the Abyss. Instead, one must comprehend his defects or mistakes and then act to change them. This is called true penance...

Here is one of the passages that I, Juan Mirieth Auriel, have listened to over and over again as a child while I was in a Presbyterian church. It was spoken from the words of my former senior pastor:

“If we say we have no sin, we deceive ourselves, and the truth is not in us. If we confess our sins, He is faithful and just to forgive us our sins and to cleanse us from all unrighteousness.” – 1 John 1:8-9

If he does not humble himself, he is born with vanity and the Word of the Elohim is not found within himself. If he does humble himself by admitting himself as a sinner, his humble actions will enable him to be exalted and to be cleansed from all forms of impurity. As the proverb goes: he who exalts himself will be humbled, yet he who humbles himself will be exalted.

To truly repent is to humble oneself and undo the acts of impurity by sexual transmutation and the immaculate knowledge of man and wife. The secret: insert the virile member into the vagina and withdraw it without spilling the divine energy through orgasm.