We recently had two NFL football teams come to Los Angeles, the Rams and the Chargers. I have been cheering for both since they arrived in town, and have not really chosen one to be “my team” - not sure if that is OK or if that is against sports unwritten rules.

Regardless, do not play at the same time too often, but it happened today - therefore, I had to have two games on at once! 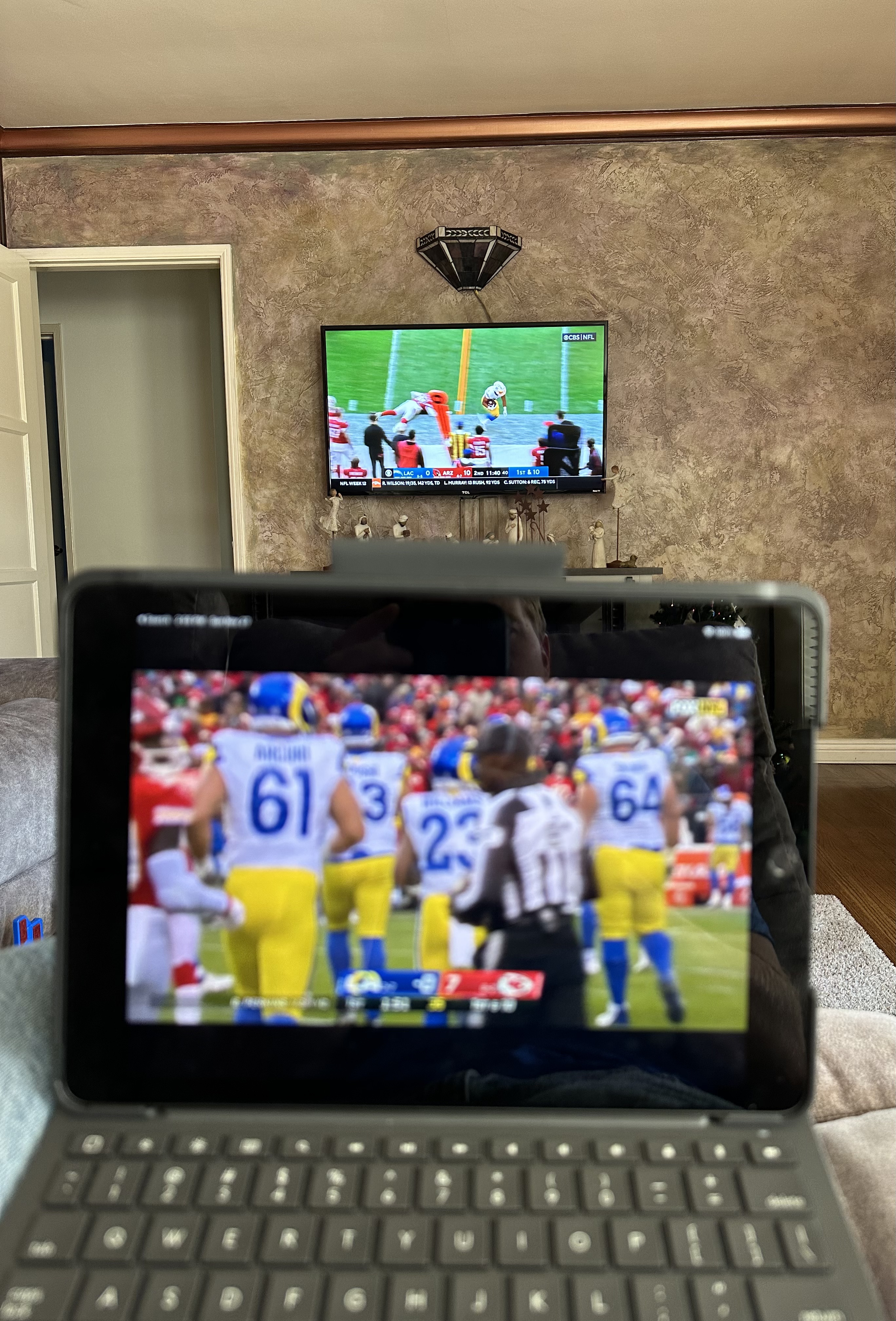 I didn’t watch the full games, but for a good portion of the games, I had them both going on at once and was muting and unmuting the games based on where they were on the field. The Rams lost badly, and the Chargers won with a last minute touchdown and risky two point conversion to steal the game - pretty exciting really!

Thanks for coming by,
Brian

The Rams are horrible this year

Yeah, a year can make a lot of difference, apparently!

At first, I thought that one of them was a World Cup game :) It would be meaningful to watch them instead of some boring World Cup games.

Enjoy the game. is full of excitement. One of the two teams always wins, but if our team wins, we get a very different feeling of happiness. Thanks for sharing