Ken and Karen are angry

... and armed. Somehow i now get, what the 2nd amendment was made for. This couple had to defend their home from a wild mob of communists. 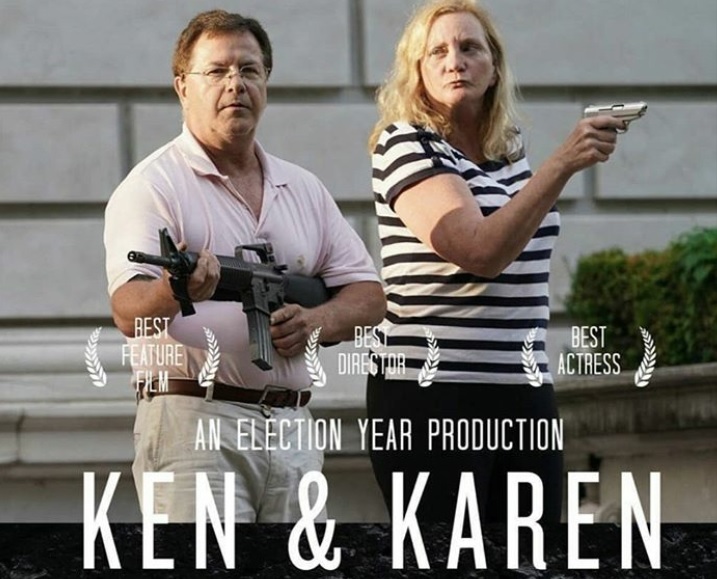 The BLM protestors trespassed and threatened on PRIVATE PROPERTY. pic.twitter.com/tA1Vu647JS 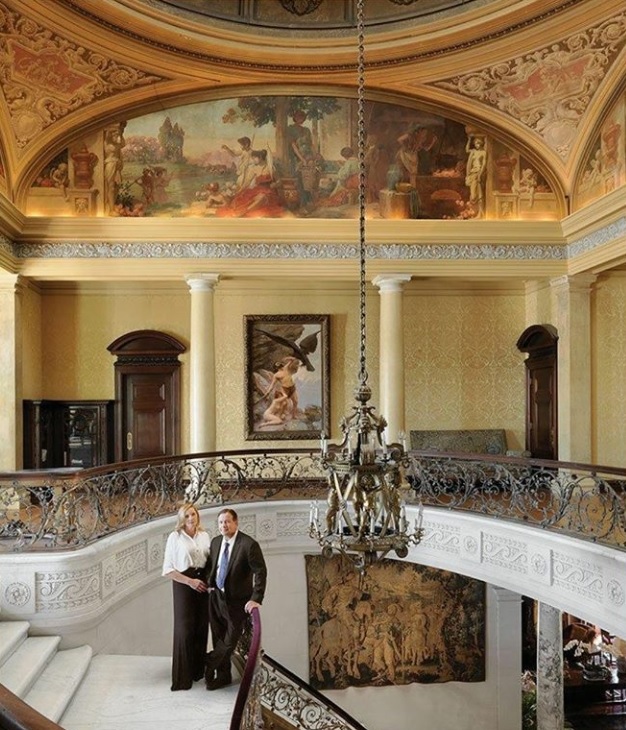 They actually got a pretty decent house to protect.

Who is the suit with the walkie talkie leading the way? 🤔 pic.twitter.com/MHFW2K0Lui

Black guy in a suit leads the way through the property.
So far as I know no injuries on both sides.

Karen is a slang term used as an antagonistic female character in memes. "Karen" is generally characterized as an irritating, entitled woman, sometimes as an ex-wife who took custody of "the kids."

at least they're allowed to protect themselves and their property

ofc, the police would probably kneel in front of these intruders