He watched as the scabs pooled on the surface. Her skin covered in blisters and boils had slowly broken out, scabs forming an eerie half-moon that marred her body. Mara's perfect, unadultered skin, now ravaged by an abuse he still could not find a name for. That was perhaps why they'd extracted his tongue before continuing with the proceedings. After all, what could he have said that would send away even the lightest inch of her pain?

Mara slept, her head resting in his lap, but she wouldn't sleep for long. Soon, the metal gate would screech open once more, and find them locked in this mismatched embrace.

How long had they been here? The old man had long since lost count. Unable to sleep, he sometimes counted the lines in the dirt, scratched with his own bloody nails early on, when time still mattered. Thirty seven. After that, he'd stopped drawing lines in the earth. It was around the time they pulled out his fingernails that the old man began to lose hope. They'd never be found here, and he'd given up on waiting for it. Now, all he hoped was that they might die swiftly, that one of their captors might show a drop of uncharacteristic mercy and execute them. Early one morning, before the others had had time to rouse.

The old man still didn't know why they'd picked the two of them as prisoners. In the weeks (months? years?) before they'd taken out his tongue, the old man and the girl had had frequent talks. Hushed whispers in the cold, dead dark of their shared cell. Trying to establish some sort of connection between themselves, yet finding nothing to link them both to this prison. And yet, they hadn't come up with one single lead as to what might've chained them here.

In both cases, their captors had come down on them during an unusual night. Mara had been walking home from a party, completely unaware that lone women should steer clear of the dark. Halfway to her house, a van had pulled up beside her, and before her mind had time to register what was happening, two masked figures had jumped out, pinned her against the wall. Whenever she told the story, Mara liked to gloss over what happened next, and the old man preferred not to think about it. Even if it seemed silly to shy away from him, after all the quiet indignities they'd forcibly shared in their cell, the old man kept his distance. Allowed Mara this last remaining shred of dignity. 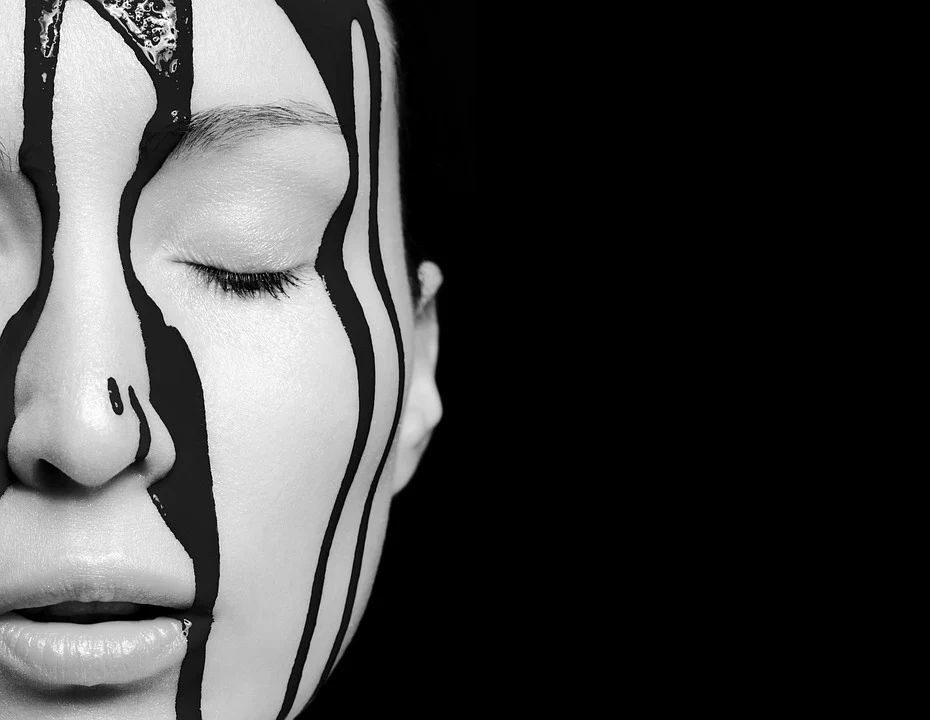 The old man had been out of the house, as well, walking through a neighborhood he'd walked a million times, unable to sleep. Truth be told, he hadn't slept all that well since his Margo had died. Now, he still had trouble sleeping, largely because with each day that passed in the shadows, he remembered Margo's face a little less. Unlike Mara, he remembered everything. The gag, the muffled sounds coming from his own parched lips. The urgency with which his captors had dragged him into the back of the van. A different one, of course, from the one kidnapping Mara somewhere on the other side of town.

Neither had begged to be let go on that first God-awful night, though the screams and the begging would come later. Everyone's strong when the torturer's knife gleams from a safe distance. Now, what the old man wouldn't give to be able to beg for his life again. But all he could do was listen to the strangled yelps coming from his throat. The eerie moaning when their torment had been of particular savagery, and the old man was reduced to a whimpering ball, curled in the young girl's lap.

On this particular night, however, he was making an effort to sit still. Not move too much, because the girl slept fitfully already, and they both knew how Mara needed her rest. For all the cruelties they'd put the old man through, it didn't come close to what they'd done to Mara. So the very least the old man could do was help her rest, in the nights, when they were safe from harm. He liked the night, anyway. It let him imagine that he was still worth something. In the darkness, he could pretend there was a plan in motion, that he would bust them both out of this cage at the drop of a hat. That Mara could depend on him, even though Margo could not.

The days may have belonged to their captors, but the nights were all his. For assessing the damage on both their skins. For cursing. For scheming. Fingers hovering gently over the girl's marred skin, as if that alone might heal her. A slight, barely audible shuffle pierced the old man's thoughts.

Surely, he thought, it's a mistake. My ears are betraying me.

There was no shuffling of feet in the night. No voices. No danger. The nights were safe, the only thing that gave them strength to put up with another day.

And yet, faintly, at the bottom of their metal door, the old man could make out a light glimmer. And slowly, in the distance, the unmistakable sound of footsteps.

This is a very scary, sad, and disturbing story, but I'm glad it will be continued. I want to know what happens next!