What’s up, Hive? I hope everyone is enjoying the moon! Yes, meaning both the recent eclipse and this run away Hive price! I’ve been trying to carve out an hour or so to write and it’s been difficult, but I’m here at almost 3:00a.m. getting a post on the blockchain. If I can consistently get something on here for about four days, it’s easy to make it part of my routine. Conversely, I can fall out of the rhythm if I miss a few days. This is part of disciplining myself to make nightly blogs a pattern again, even if I’m exhausted when I’m sitting down to the computer. 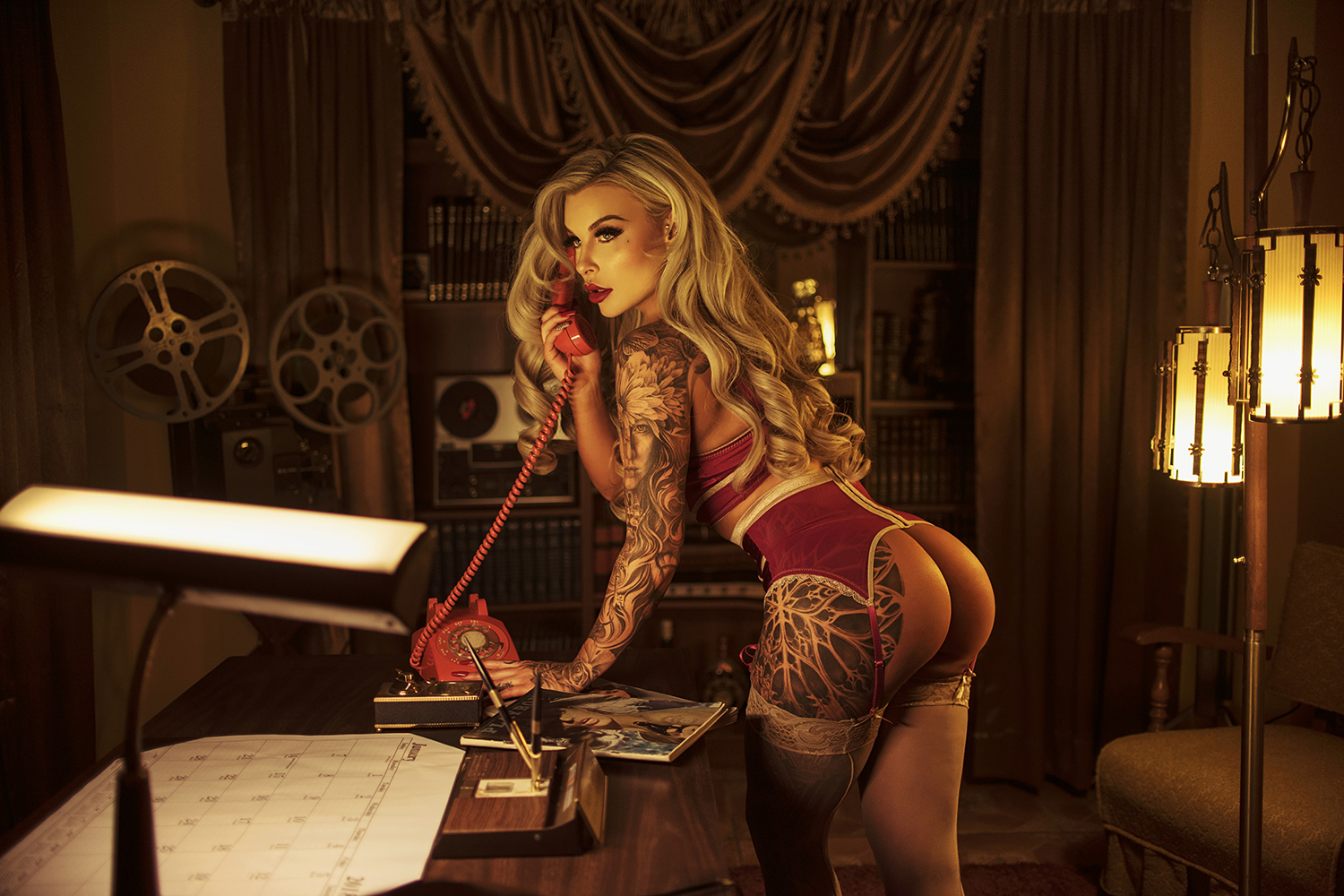 I’m looking at this a freewrite. There is a lot going on in my life right now and Hive has always been a bit of a therapy session for me. First and fore mostly, as juvenile as this may sound, Magic: The Gathering Arena finally banned Tibalt’s Trickery in Historic. For 98% of those reading this, I’m sure you have no idea what I’m talking about. @tarotbyfergus knows, but that one card basically ruined Magic for me. It’s now banned, so I can move on with my life and end my Arena strike. 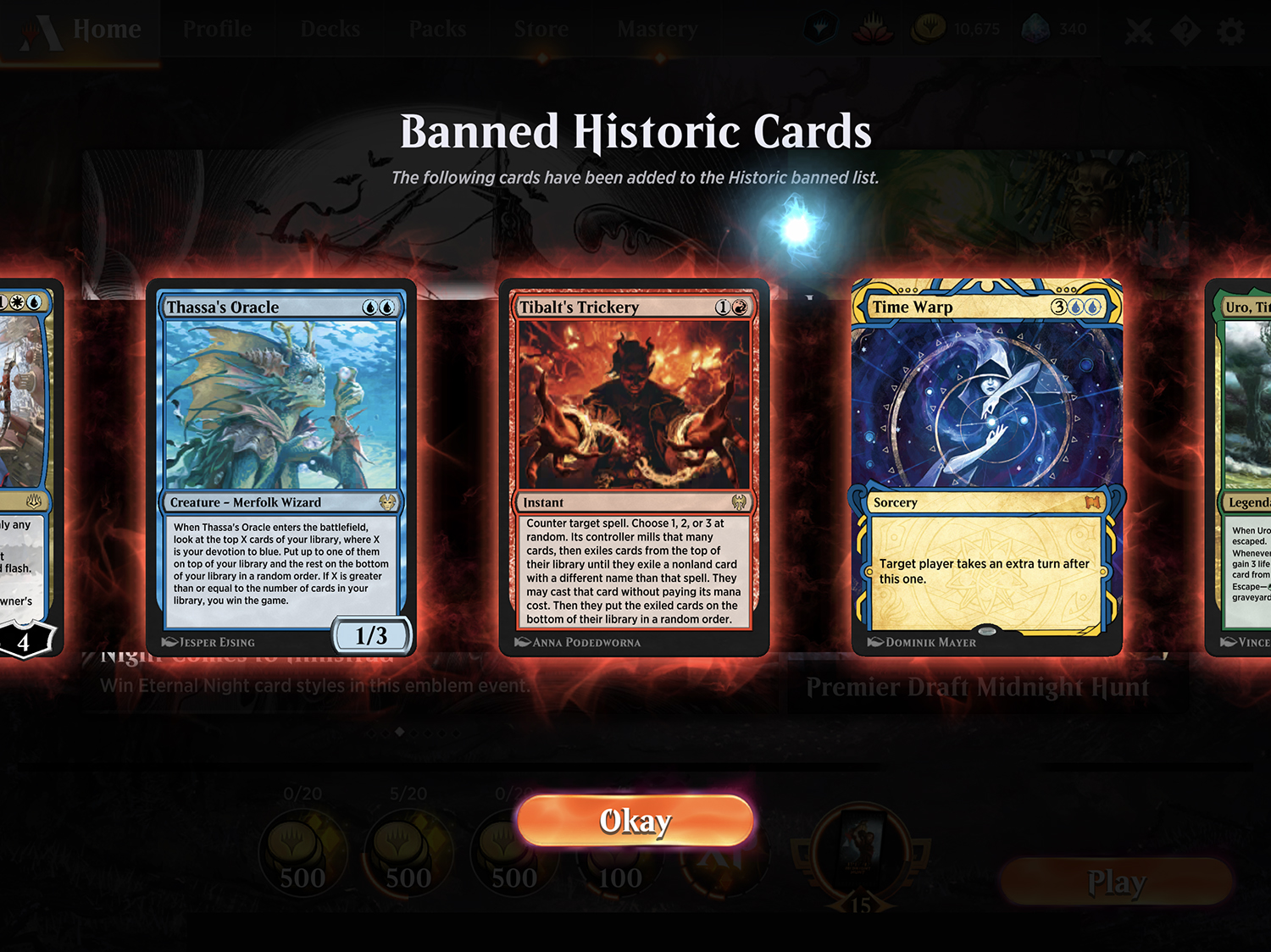 EOS has me down. Remember in 2017 or 2018, Steemit rolled out the work proposal system? I was one of the very first to make a proposal. It was for a Steemit comic based on Steemian vs. The Bear. It started a huge controversy as several Steemit users declared that the point of the SPS was to fund development, not art. A year later, the NFT revolution would be unleashed across the entire crypto-space and I saw that as a missed opportunity. 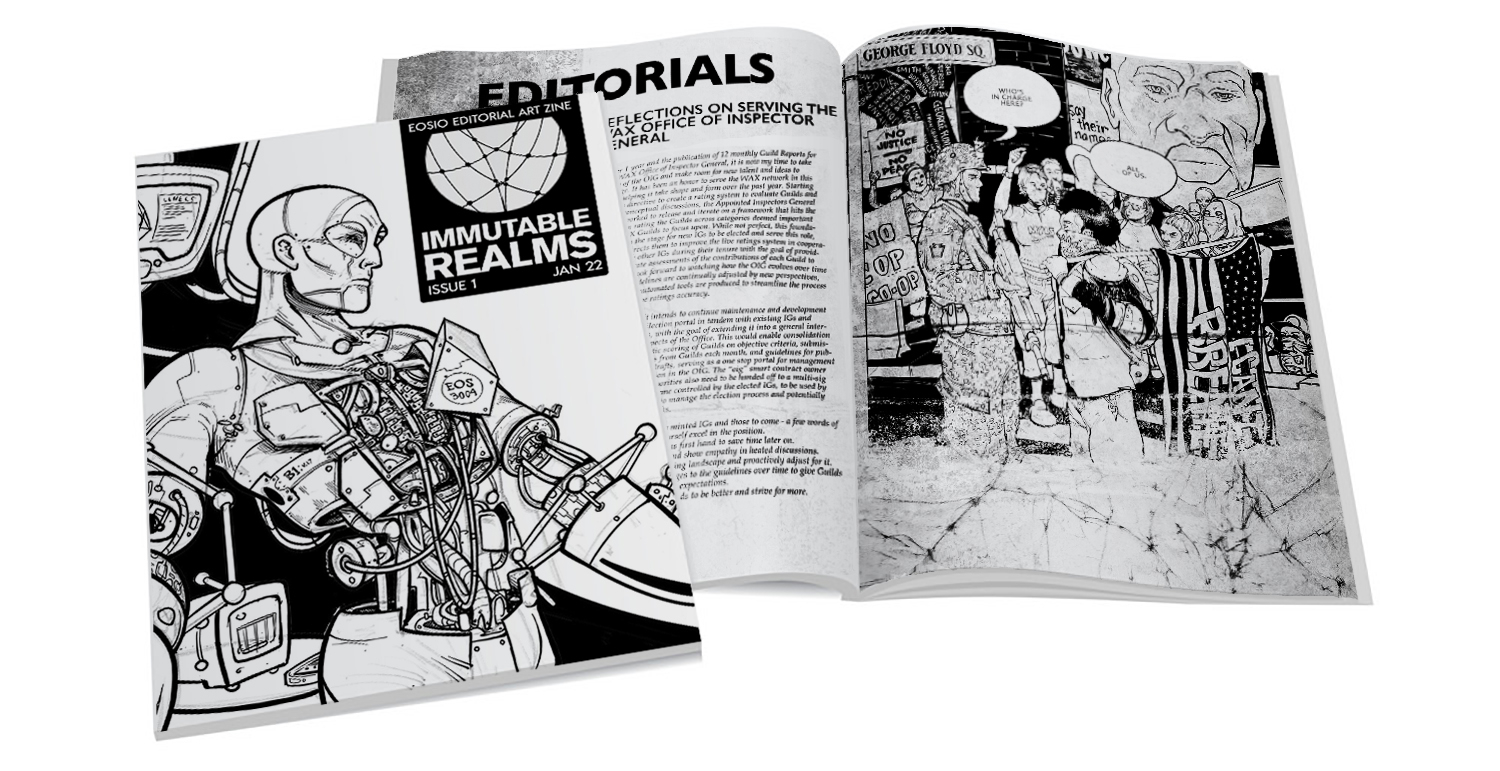 Pomelo launched recently, which is a quadratic crowdfunding project on EOS. I put some time in to a thoughtful proposal called Immutable Realms. A zine that aimed to help EOS with their known marketing and messaging dilemma, but its stalled after just a few hundred dollars. That’s a disappointment but it may be for the best. I’m venturing in to a new journey with @swarddraws and this path will require a lot of my time and attention. 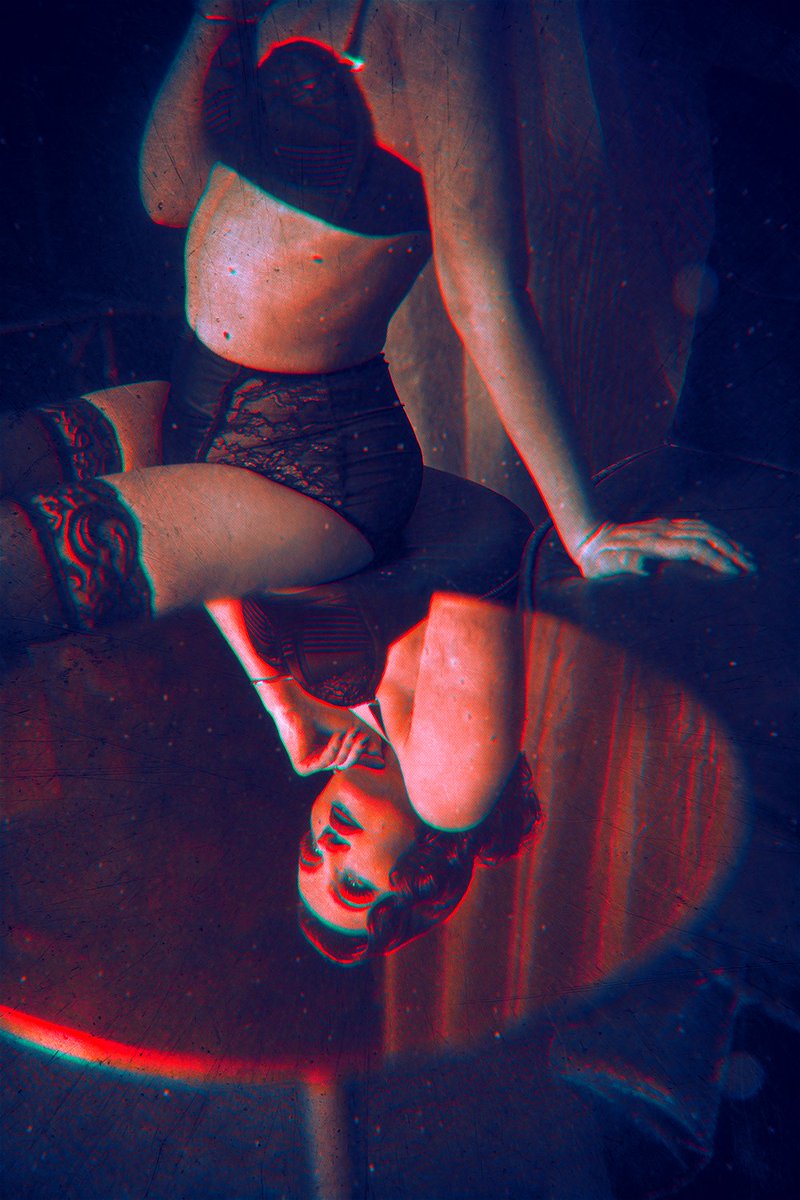 What’s good, though? Dark Pinup is good! If you noticed that pretty lady at the top of the blog, she is one of the models that’ll be featured in Dark Pinup Act Two, publishing by @facingsofficial on WAX next Tuesday! Less than a week! This isn’t a shill, but the last six weeks of my life has been spent deep in production for this follow up to the sold out release in May. It’s going to be amazing and I’m seeing the enthusiasm around the set mounting as launch day draws closer.

I’ve done a few freewrites lately, so I’ll make sure my next post is all photography or illustration. I need to get back to the art. The summary of Dark Pinup is going to be fun to write. The long form nature of Hive gives me a chance to talk about the nuance of something as big as the collection. Life is good. I’m still doing kickboxing three days a week, and enjoying time off of school with my son. Thanks, as always, for giving me a platform to share and document these days as I grow with the blockchain.

Always pleased to see you photos especially the light that surrounds it.
Love that mirror reflection of the lady in the last photo.

Thank you, @maxwellmarcusart! Yeah. We have a VFX artist that has worked in the film industry for almost 20 years and he's doing some of these high level rarity tiers. It's so fulfilling to see an artist that talented make an interpretation of something I shot. Thanks for the comment! Great to hear from you!

The artist must be damn good, versatile and with vast experiences.

Amazing Art!
I couldn't tell easily whether it was a photo or a painting.

Good luck with your NFT efforts.

I'm sure they will do well.

I really like the setting in the dark pinup photo. Btw, how do you get rid of the grain when you´re shooting in such a dark environment?

I actually shoot at a relatively low ISO. I just stay very still and hope that the model can hold her pose as well. I never shoot at anything above 800 ISO. Really, one of the secrets is the camera. Nikon really handles low light incredibly well, @patschwork.

Thanks a lot for your answer. I´m sometimes struggeling with my Canon and I think it doesn´t handle that as well as the Nikon.. At least my models have no problems standing still :)

I didn't even notice the price of Hive until someone pointed it out to me. Shows just how much attention I have been paying I guess. I am looking forward to Dark Pinup 2. I am hoping to go in a little more on this one than I did on the first one. I think I voted on your proposal over on the EOS side. It's to bad that it stalled out for you.

Yeah, @bozz. I've been watching it and it feels so good to see Hive reflecting the value we've all known it should have. @lovejoy and I have talked about Hive being the most undervalued project in the top 200 listed tokens, especially after that fork to Hive. You did, @bozz! Thank you. Sadly, I'm probably going to have to reject the funds because what I've made so far isn't near enough to justify the work for the zine.

That sucks about the funds. I will keep an eye out in case you try it again. I will definitely support it! There is a proposal system on Hive, you could try running it over there...

DAMN that is a nice shot

Now you can get on with your life! lol
Now we just have to wait for them to ban blue...