BTS's Jimin may have added to his growing tattoo collection

After the “Permission to Dance on Stage” concert in Seoul, fans think Jimin of BTS has two new tattoos

The artist appears to sport two new visible designs on his body.

BTS's Jimin may have added to his growing tattoo collection

A couple of new tattoos were spotted on Jimin's body during the first Permission to Dance on Stage concert in Seoul, which was broadcast live online to fans worldwide via VenewLive on March 10.

Jimin appeared to have two new tattoos during the show, which fans noticed right away. On his nape, there is a dainty crescent moon design that appears to be waxing. Just above his shirt collar, the moon could be seen during the latter part of the show.

A script tattoo is more difficult to spot on Jimin's neck, just behind his ear, but some fans believe Jimin may have had a script tattoo there. According to screenshots shared online, Jimin may have a word or initials inked on a cursive font, but we will not be able to confirm it until he confirms it himself.

Jimin's fans are duly aware that these aren't his first tattoos. His arms also bear the tattoo "Young Forever" just above each elbow, as well as a "13" on his wrist and the ever-so-popular "Nevermind" across his rib cage.

At the moment, it seems like Jungkook isn't the only member of BTS who is feeling body modifications, particularly tattoos. We are all fascinated when our favorite artists debut a new tattoo, but we should also remember tattoos are often very personal to the wearer and the artist who inked them and should never be copied - no matter how much we admire someone.

Luckily for us, we have a couple more chances of spotting Jimin's potential new inks from afar this week as the two remaining dates of Permission to Dance on Stage in Seoul will also be shown to fans abroad. ARMYs can enjoy the second concert, taking place on March 12, from cinemas worldwide through the ‘Live Viewing’ event.

The last date on March 13 will again be broadcasted live via VenewLive — so definitely keep your eyes peeled!

Park Ji-min was born on October 13, 1995, in Geumjeong District, Busan, South Korea. His immediate family includes his mother, father, and younger brother. When he was a child, he attended Busan's Hodong Elementary School and Yonsan Middle School.

During middle school, he attended Just Dance Academy and learned popping and locking dance.[citation needed] Prior to becoming a trainee, Jimin studied contemporary dance at Busan High School of Arts and was a top student in the modern dance department.

After a teacher suggested he audition with an entertainment company, it led him to Big Hit Entertainment. Once he passed the auditions in 2012, he transferred to Korean Arts High School, graduating in 2014.

Jimin graduated from Global Cyber University in August 2020, with a major in Broadcasting and Entertainment. As of 2021, he is enrolled at Hanyang Cyber University, pursuing a Master of Business Administration in Advertising and Media.

Jimin debuted as a member of BTS on June 13, 2013, and holds the position of vocalist and dancer in the group. Under BTS, he has released three solo songs: "Lie", "Serendipity", and "Filter". "Lie" was released in 2016, as part of the group's second Korean studio album, Wings. It was described as stunning and dramatic, conveying dark undertones and emotions that helped reflect the overall concept of the album. In contrast, "Serendipity", released on the Love Yourself: Her (2017) extended play (EP), was soft and sensual, unraveling the joy, conviction, and curiosity of love."Filter", from the group's 2020 studio album, Map of the Soul: 7, was very different from its predecessor, with a distinct Latin pop-esque flair and lyrics that reflected on the different sides of himself that Jimin shows to the world and those around him. 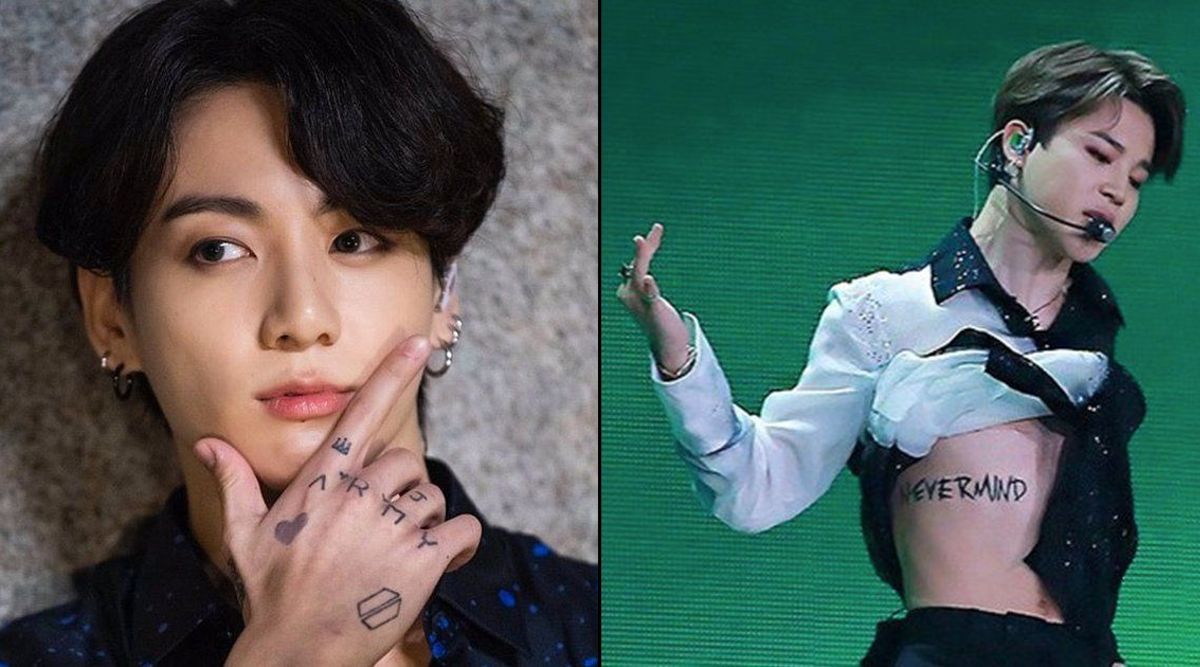 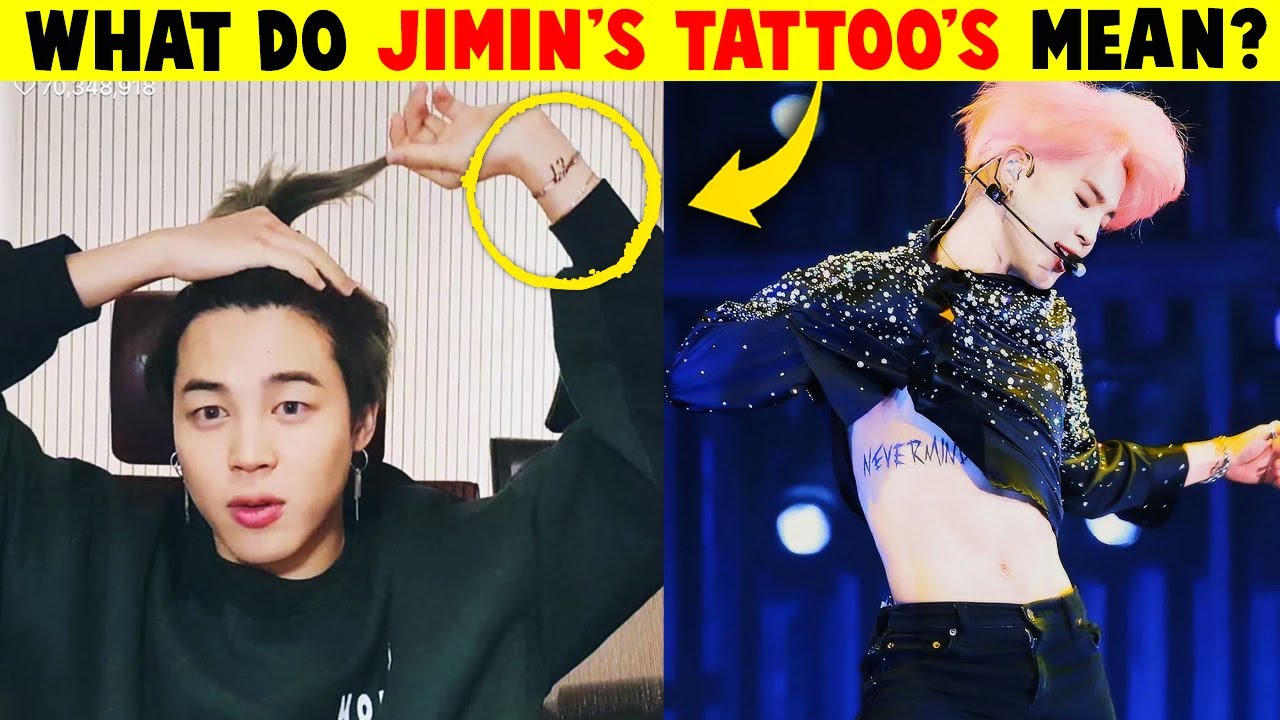 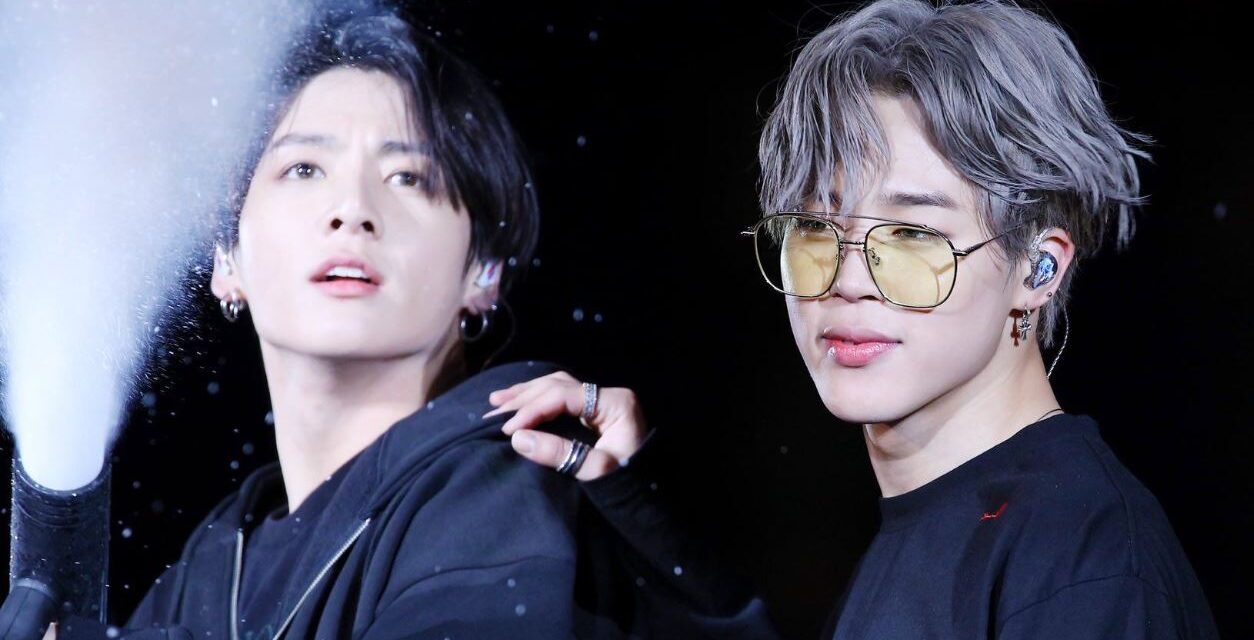