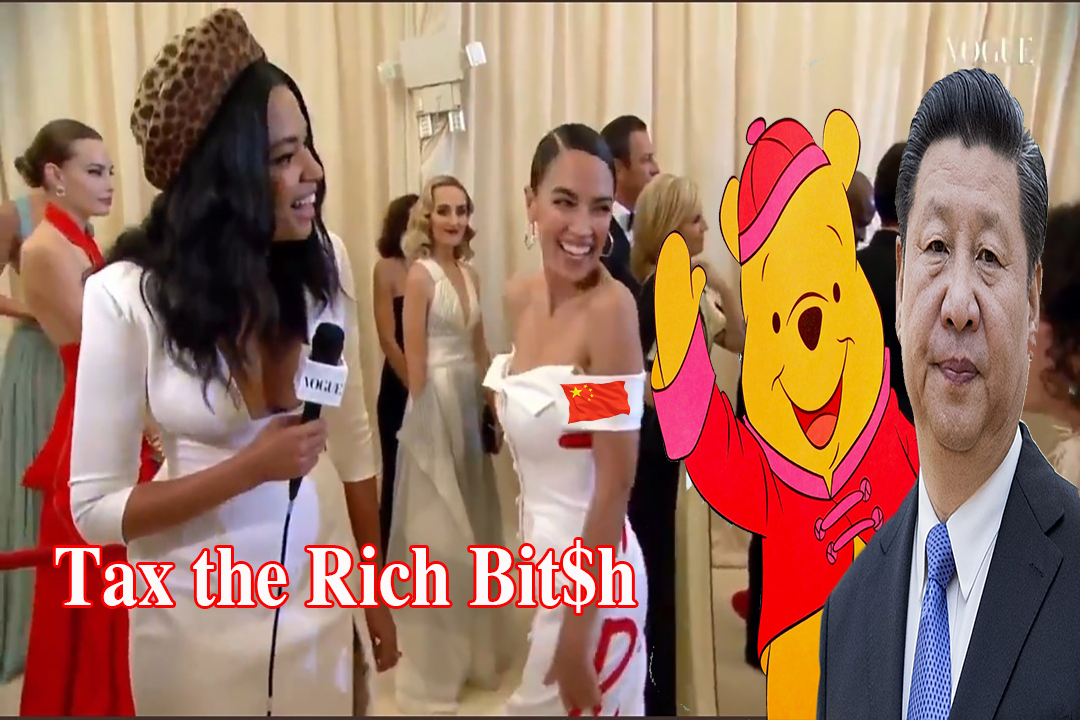 The recent photos of the AOC wearing "Tax the Rich" and the other somebodies from the MET Gala or whatever, the Somebody party, where they all were not wearing masks is further proof we need to rise up and crash their party. While we are all forced into crap we don't want, the same somebodies are partying and not following the rules they made for us. RISE UP!

Rules for Thee, not for Me Meme I made: 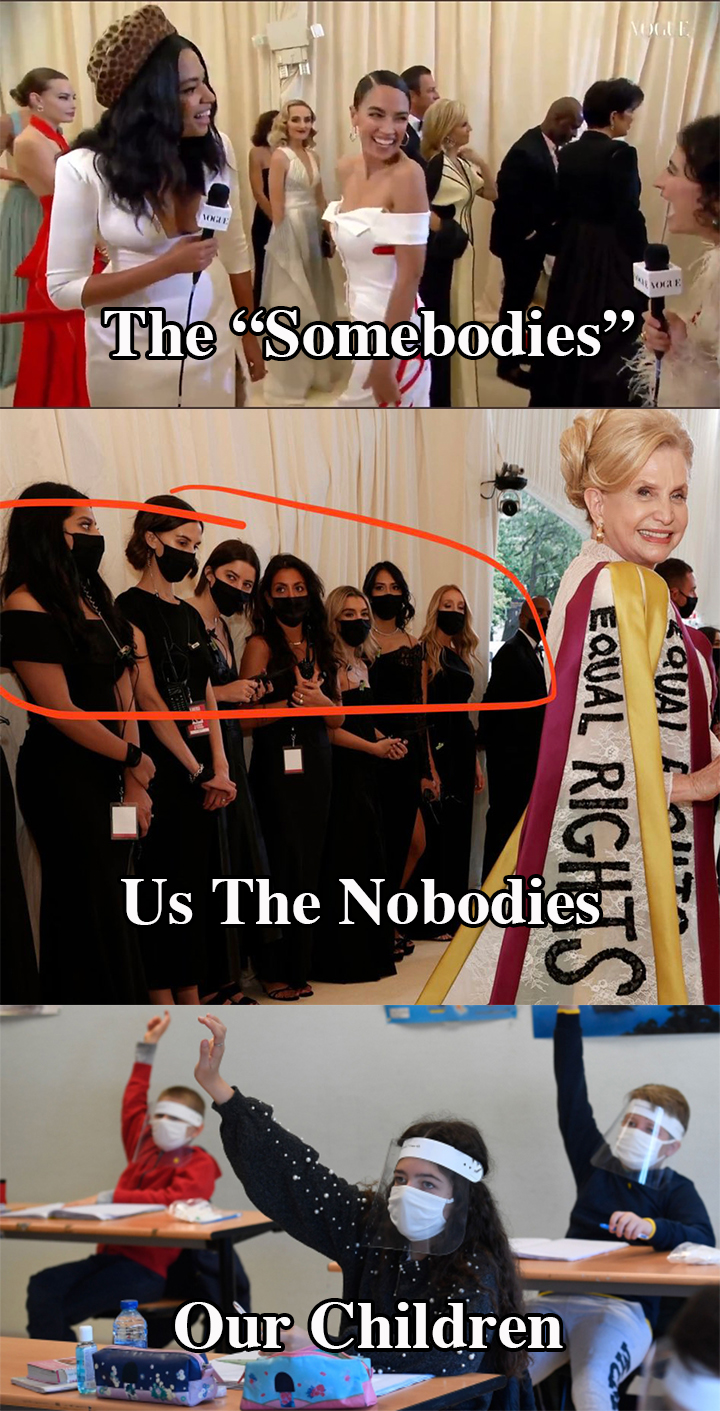 How to Crypto Guide for Newbies: https://hive.blog/howto/@titusfrost/how-to-crypto-for-newbies-captain-frost-s-pirate-crypto-currency-academy-part-1

Download Brave Browser, which is a new privacy browser that pays you in crypto for using it, it's free: https://brave.com/tit389

You know she's shill and pawn.

Ever since her little can't afford to live in DC stunt as well as the behavior issues and crazy radical cow fart agenda. Apparently she hasn't even actually lived in the area that she claims to.

And as well who is her significant other at the moment and how much money is really behind her and her agendas. Basically she is rented out and be holding to all sorts of foreign as well as corporate interests before she even was allowed to run as a figurehead.

Let alone the entire mistake of even trying to listen to her. Basically all of these radical policies sound really good on paper but everything that comes through the actual initial ideas buried and all sorts of proper political scams are being stashed and trying to be covered up as much as possible.

I can't wait for these next round of elections as this individual as well as other individuals are going to be seriously contested for their seats by a very unhappy majority of the community.

Not sure elections will change anything. Newsome just won another stolen election so they have not fixed the election nonsense.

Well it's about time that election integrity actually means something.

And anyone caught doing election fraud should have their hands cut off in a public exhibition.

Some are “more equal” than others.

These people are more equal than all.