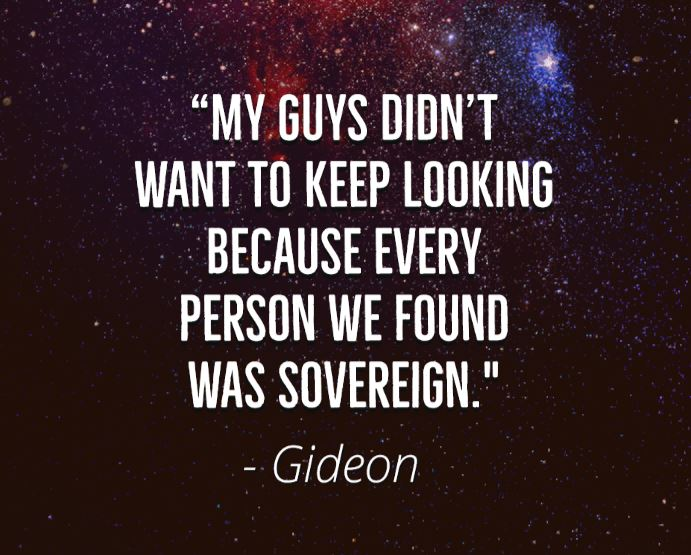 The individuals below were searched and their accounts found by whistle
blowers in the CSRQ-SM software over the past eight months, from
December, 2021 through July, 2022. They include a number of suggested
names given by Gideon and myself. (If you want to leave a comment or
react to this, use my Twitter.)

*Note: Please see the bottom of this article for some important information.

The following individuals, in no particular order, were confirmed NOT to
be Sovereign.

The following list has not been viewed in the software, partly due to the
difficulty in determining the real, legal names of these individuals. This list
is based on other, outside metrics. We can reasonably rate the likelihood
these individuals are Sovereigns based on their public gate-keeping
activities.

The above lists are not complete. More details will be added, including
information on when certain people became Sovereign. More will be
added to the Suspected Sovereigns section. This page will be updated on
a daily to weekly basis with additional notes and links.

*There are a few things that should be made clear about the above names:

as the drips drop...

How are you defining sovereign? What does this mean exactly? I feel as though I missed some important details.

Asset limitations: No (no maximum or ceiling for total net worth)

Carbon score: No (no score is calculated or enforced)