The Four Types Of Women 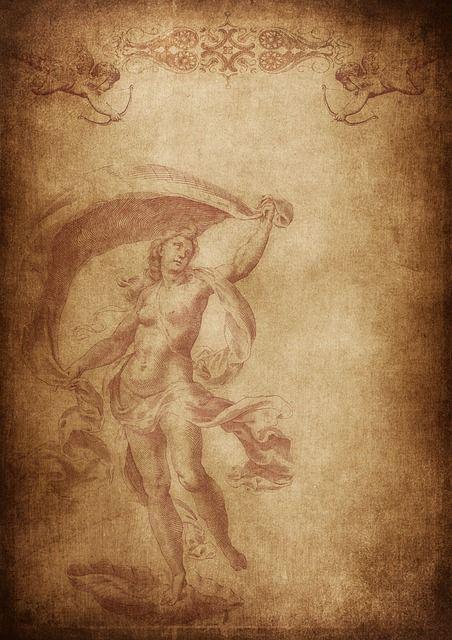 The Four Types Of Women

There are four types of women. A woman represents the receptive force of Yah-Hovah Elohim. She reflects God the Mother. She is the Eloah, goddess in Hebrew.

Whenever she fornicates (or eats the forbidden fruit), she is no longer an Isha or Ishe. She is called Eve (Genesis 3:20). She calls herself “woman”, but she is actually a false woman, not a real woman. Eve is the female humanoid falsely calling herself “woman” or “lady”. All women either Ishe or Eve represent Venus. In Greek, she is known as Aphrodite.

Since the woman is the receptive force, she is known to store more sexual force than men do. Whenever she does chastity, she is storing angelic forces, and hence she is perfectly clean. However, when she fornicates, she is only storing demonic forces, and she is impure and unclean. 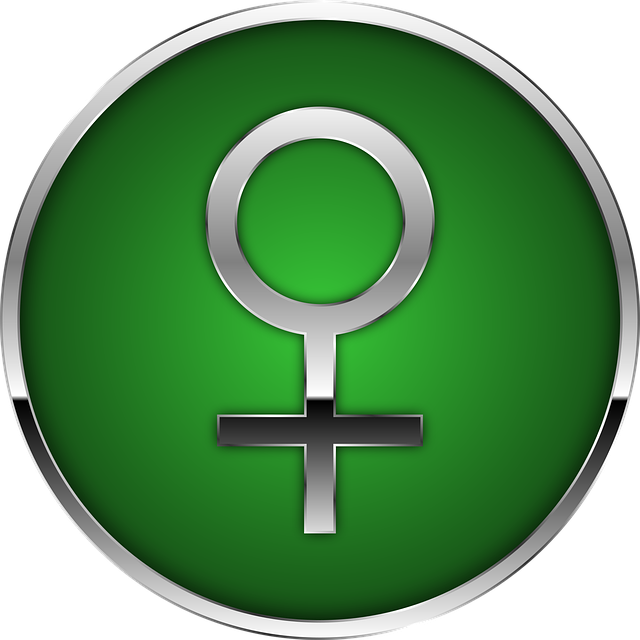 The struggle of the soul between Eve and Ishe is found within the 6th Tarot: Indecision. One chooses his path by his own actions...

Here are the four types of woman and their residence in the Tree of Life:

א. She is no real woman. She is not only the female humanoid; she is also the prostitute. She is infrasexual, either representing Lilith or Nahemah. She is the beastly animal to avoid. Lesbians can also be Eve-Aphrodites.

ב. She is the Venus Symbol Inverted.

א. She is also not a real woman. She is commonly known as Eve. She is
merely a female humanoid. She is the common “woman” who seeks a
man who knows how to love her.

ב. She resides in the Malkuth, or the 10th Sephiroth, meaning kingdom in
Hebrew. Many of these women around the world reside in this Sephiroth. 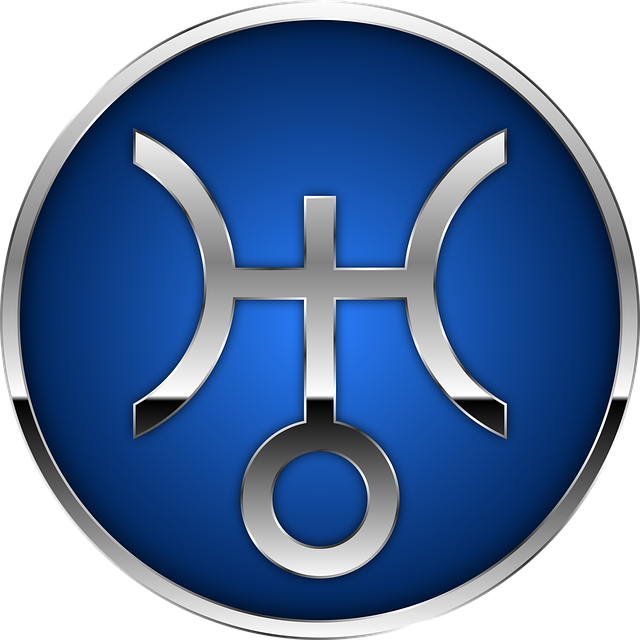 ב. She is the real Venus Symbol.

ג. She resides in the Yesod, the foundation in Hebrew. Only “some” women in this world exist in this (9th) Sephiroth. The Kingdom of Yesod is sex (immaculate sex found in the Arcanum A.Z.F. [Immaculate Sexual Magic]); likewise, the Garden of Eden is immaculate sex.

א. She is not only a true woman; she is also the Virgin with the moon on her feet, the sun as her clothing, and twelve stars as a crown above her head. She is like the Aphrodite-Urania, yet she is more elevated than its Ishe counterpart.

ב. She is the one who can establish justice and awaken the fire of a man. The key to awakening the fire lies within the Arcanum A.Z.F.

ג. She also delivers the flaming sword to man.

ד. She resides in the Tiphereth, the 6th Sephiroth.

The priestess-spouse represents Mary Magdelene, the companion of the Savior. The priestess-spouse herself is the Narrow Path. Mary Magdelene represents Venus or the Aphrodite. The repentance of Mary Magdelene represents the elevation and transmutation of the female humanoid into the true woman. It is also similar to alchemy, the lead of the ego (Eve) is transmuted into the spiritual gold of the consciousness (Ishe). This is how the alchemist (priest) raises her. To raise the woman is to elevate her from the female humanoid into the true woman through the arts of White Tantra and Chastity. 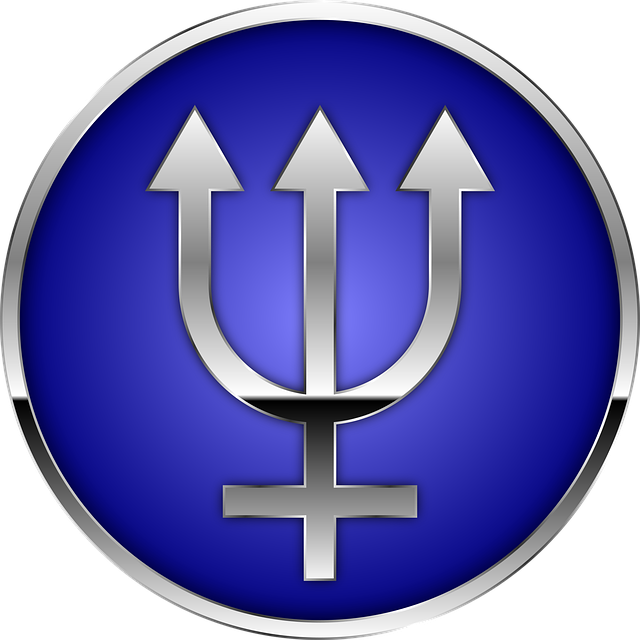 The key to transmute the false woman into the true woman lies within chastity and the Arcanum A.Z.F. This is how a female humanoid transmutes and elevates herself into the Virgin with the twelve stars. It is the virgin which salvation of man is found...