Working with Weed, Some Chick from Tinder, and Probably Tripping too Much 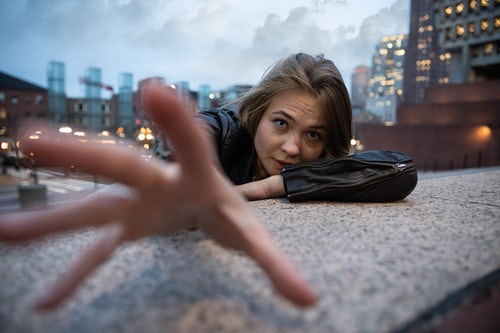 I awoke at three-fifteen this morning, showered, and drove myself to work. My weed pen had died during the night so I faced the work day without a buzz. It isn't so bad but I find that I am a little less chatty with the customers, less flirty with the young women who walk into my storefront, and more aware of how strenuous the physicals aspects of the job actually are. It may look bad, at least, at a glance to an uninitiated observer, but weed makes me and many others, I suspect, better workers.

Stress, panic, anger and any number of other troubling emotions can greatly affect someone's performance. You move smother and are less bothered by things and if you are fortified against those emotions. Weed often does that trick for me. Plus, I'm looser and happier which makes it easier to look at the pretty chicks in tight yoga pants with my best fuck me eyes while I smile and chat them up. Suddenly, I realize that I am enjoying myself on the clock. That's a fucking amazing feeling. 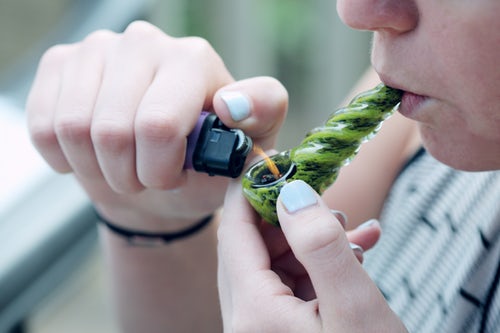 I had a less than amazing feeling recently. I met a girl while swiping around on a dating app. We chatted a bit and moved our conversation to Snap. That can be risky. That place is crawling with whores and cam girls looking to get frisky. However, this chick wasn't that. She wasn't fat. In her pictures, she had a visible yoga mat. Sadly, I got a bad vibe. We definitely weren't from the same kind of tribe. We spoke English to each other but our language wasn't the same. Understanding never came. At me, she began to throw out anger and blame. She whined in her bitchiest voice and said "I can't follow you because you change subjects too frequently."

The way I communicate is fundamental to my character. I like parentheticals and parentheticals within parentheticals. Sometimes, I ditch a boring story for a better one right in the middle. Did she really want to hear the end of all my lamest anecdotes? Can't we just switch the boring conversation about how I read a lot of Milton in college for the one about how I befriended very wealthy, heroin addicted, Persian girl who went on to send our Milton professor an inappropriate email? Who wants to hear some shit about my term paper when that way more titillating tale is on the table? Fuck that chick and may she be cursed with immortal pubic lice. 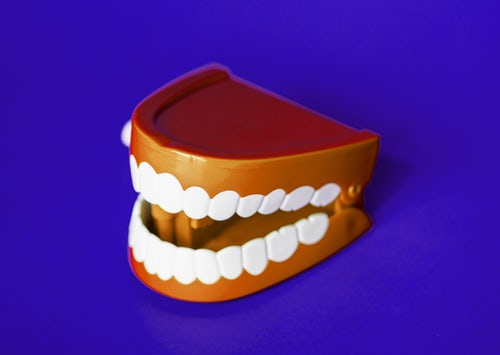 I have been taking a lot of mushrooms lately; maybe too many but I feel as though I receive more in benefits than I incur in costs (costs there are, though), so I keep tripping along for the time being. I have been shooting for a heroic dose once a week and have been meeting that goal. Yes, I know, that sounds excessive right? Even to a well traveled psychonaut, that is a bit much but here's the thing: Ever since I started walking this path, I have not missed a day of work, I've felt way more chilled in my day to day life and am significantly less bothered by specific things (that don't bare going into here) that used infuriate me, I'm more creative, and, in some respects, I feel smarter and more likeable which leads me to acting more confidently. Maybe that is worth the occasional bad trip that this frequent mushroom consumption causes. 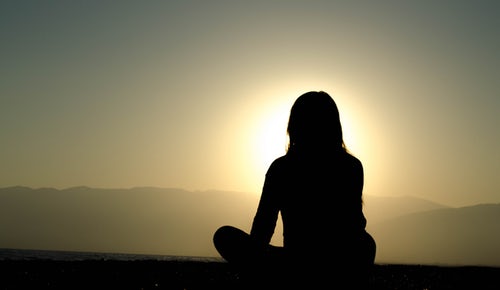 What is a bad trip, anyway? Like, I feel like the "freak-out" (while possible) is mostly a cliché that is vastly overblown in popular culture and crying in the corner because you're sad about your girlfriend leaving you or something of the like is for teenagers who are fortunate enough to have not yet experienced the loss and hardship of real life. Dark trips, self-judgmental trips, and sad trips are what I tend to have when one turns on me but is that really a bad thing? We all have dark places within us and ignoring them allows them grow in some hidden, shadowy, location. Does facing the darkness not expose it to the controlling light of our conscious mind? The wounds that make us sad can fester away, buried in our unconscious and uncovering them allows us to cleanse them so that they may heal properly. Our ego, prevents us from becoming aware of our problems so killing it for a night may lead to painful self examination but how can we address our issues if we are forever blind to them? The way I see it, the bad trips aren't bad. They are unpleasant to be sure but there is still value to be had there.

That's enough rambling for the day, I suppose.

All the images in this post are taken from unsplash.com.

I agree that darkness is just part of it all - you have to experience it to appreciate the light. I'd love to try microdosing mushrooms but I think I'm pretty good with all the other herbs that are helping me.

That date sounded well annoying - grateful for the fact I haven't had to both for twenty years. One of the advantages of being married to the love of your life, I guess - and when we bore each other (rarely) we just nod and pretend to listen until one of us goes away ahaha.

I have taken both microdoses and doses large enough, just recently in fact, to generate a literal (or at least literal feeling) out of body experience. I'd say that there are very real benefits to both but the latter is definitely not going to be anyone's cup of tea. I gave my sister her first trip with five grams and she says it was positive and transformative but that the ride was very uncomfortable for a few hours. The results with microdosing aren't nearly as dramatic but when I have taken them I do feel generally better and more at peace with the world in a very real way.

It would be interesting to know if they synergize with those other herbs. Passionflower has an maoi and will greatly increase the effects and duration of the experience. A large spoonful of raw cocoa seems to work to a lesser extent, according to the native peoples in Mexico and also in my experience but its less clear as to why. I don't think there is a ton of research on the topic so its a matter of how willing we are to test things out on ourselves. lol

Exactly why stories on HIVE are worth reading and writing. Why we're trying to encourage stuff with The Herbal Hive. So much funding is needed really so we tend to rely on anecdotes, and theres a lot to be said for them as well. My shroom days are over really. last time I felt awful - hyper anxious - though I found them transformative in the past. I dont think I have it in me to experiment although I wouldn't say no if someone offered.

Anecdotes are a good place to start. At the very least, they give us a jumping off point. I learned about adding the cocoa powder to the mushrooms because I happened upon a YouTube video where some traveler was speaking with a native curendera woman in central Mexico. She styled herself as a mushroom shaman and she made a really big deal about the importance of consuming cocoa with the mushrooms. I started eating about a table spoon along with my usual weed cookie before I drink my tea (which I make from strong mushroom broth, green tea, grape juice, and CBD oil) altogether it seems to stretch the trip out for an extra couple of hours and mellow it while making it more visual (that's subjective, of course, but I'd be lying if I said that it just felt like mushrooms).

I know your reluctance. I didn't touch psychedelics for 12 years after some rough rides. I recently found a source for mushrooms though and I couldn't resist the opportunity. I did have a rather unpleasant experience last week so I chose to skip this week and I may skip the next one too.

I get less aggressive when baked so definitely a plus with how many snowflakes their are in the world.

Very true, despite the changing laws my employers still aren't cool with it. I have to deal with the public and I know I am a million times cooler and more patient with a weed cookie or a few hits off my pen. I actually had that loose flirtyness pay off too. I had a brief but fun fling with the "pharmacy girl."

Lol the girl next door, nice... I approve.

She was pretty, dirty and somehow also nice but she was her own kind of trouble too lol. She was a lot of fun to hang out with and I would trade her my weed cookies for her hashoil. She was "separated" but that separation came to an end and so too did our fling. We keep in touch though (secretly, I assume) and she even bought me lunch and gave me a mango go krt to smoke on the other day...I need to reciprocate, speaking of.