How To Kill Adultery 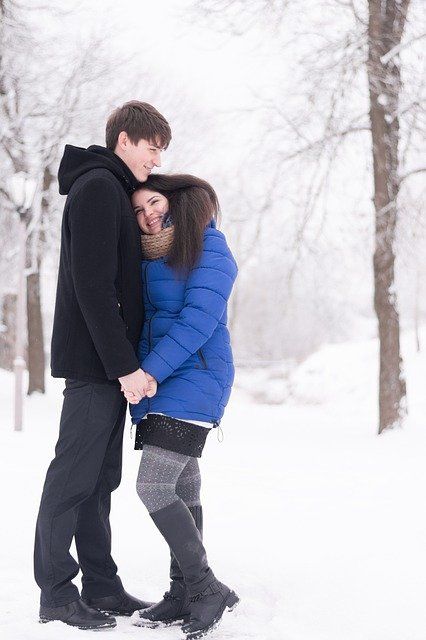 How To Kill Adultery

Adultery is the marriage and/or dating of one's spouse that is not Elohim-given. Elohim-given is another word for god-given. In the name of truth, only the Elohim (God) can give you a bride for the Perfect Matrimony. The Perfect Matrimony is the union of seven bodies (physical, vital, astral, mental, causal, buddhic, and atmic bodies) of man and wife, performed under divine will. Marriage is the sexual union of man and woman, performed cleanly under divine will. Lo and behold, marriage is the Arcanum A.Z.F..

The woman is inevitable. He who avoids a woman is truly infrasexual. He who avoids sexuality is also truly infrasexual. Infrasexuals cannot return to heaven, the only road that the infrasexuals pave is towards the Abyss. That is all. A woman is not desired nor avoided but earned with moral progress. He who kills all forms of adultery within the mind by denying himself will be able to receive his spouse by the will of the Elohim. Any form of desire within and without must be rejected through awareness and comprehension.

By the awareness of one's Elohim-given spouse, one can also destroy pornography forever from within and without. It is pornography the depiction of prostitutes. In the name of truth, pornography itself is adultery and fornication combined. Pornography is the tenebrous work of the Black Lodge. The depiction of lustful and fornicating photos of prostitutes strikes the retina of the eyes, and the ego will capture that erotic photo in order to repeat the fornication of prostitution in one's dream world, causing nocturnal pollution. The adulterous-nude depictions of lustful women must be whitened and transmuted only into the nakedness of one's Elohim-given spouse to know (to have the sexual connection) without spilling the divine energy through the orgasm. Lust can only be destroyed through the comprehension and love of one's rightful spouse. Nocturnal pollution and fornication can only be destroyed forever by the Arcanum A.Z.F... 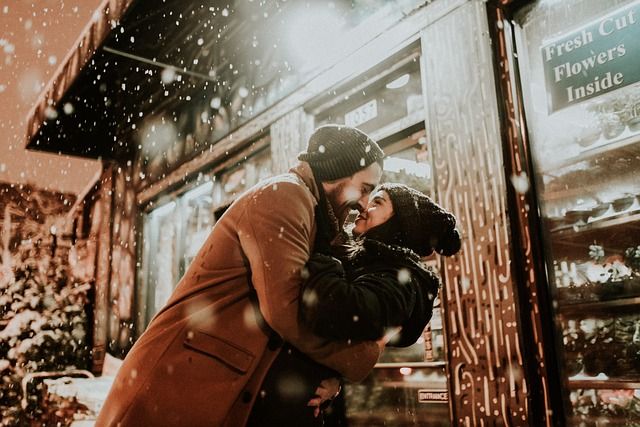