A Day of Action protest for the arrested activist Commander X

yourmarklubbers (65)in #anonymous • 2 months ago 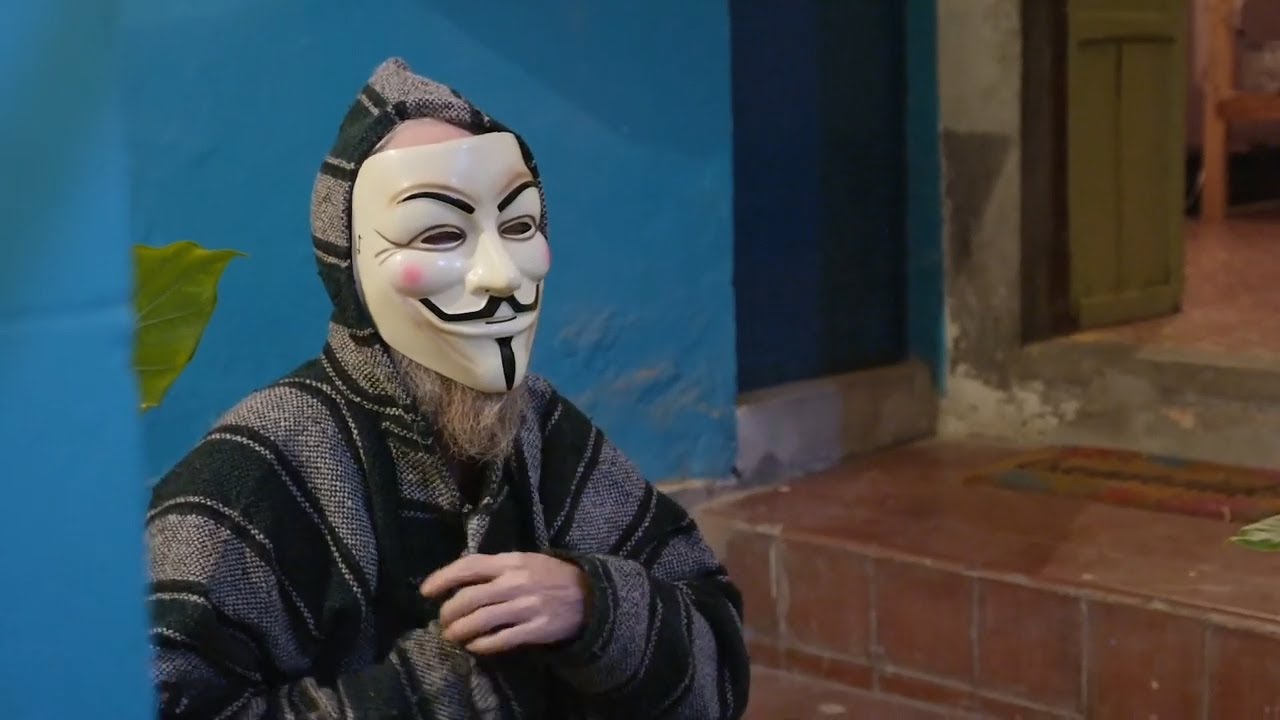 Let me give you the time and place, before I start writing a huge story about this situation.

-> Show up on Tuesday July the 20th, noon at the Peckham Federal Building in San Jose, California.

Now some of you will ask: who is Commander X and why should I be at this Day of Action protest? Commander X fled to Mexico where he had claimed political asylum after being chased by the United States government. Over a decade later he was arrested and taken to the United States. The original DDoS incident in Santa Cruz the authorities claim Commander X is responsible for was relatively minor. Triggered by a new law affecting the homeless community, and it affected Santa Cruz servers for just 30 minutes. The government claimed only a few thousand dollars in damages for investigation and remediation, but the amount was just enough to clear the $5000 threshold of the Computer Fraud and Abuse Act, making the DDoS a federal crime.

More specific: The original indictment alleged that Commander X was part of an online protest organized by the People’s Liberation Front, also allegedly associated with Anonymous, that took place December 16, 2010. For the protest, participants used their computers to launch a distributed denial-of-service attack on Santa Cruz County servers, shutting them down temporarily, the indictment claimed.