The real reason altcoins are behaving differently in this bear market?

Why are altcoins behaving differently in this bear market than previous ones? I don't think it's what Twitter influencers say it is and the reason is much simpler. 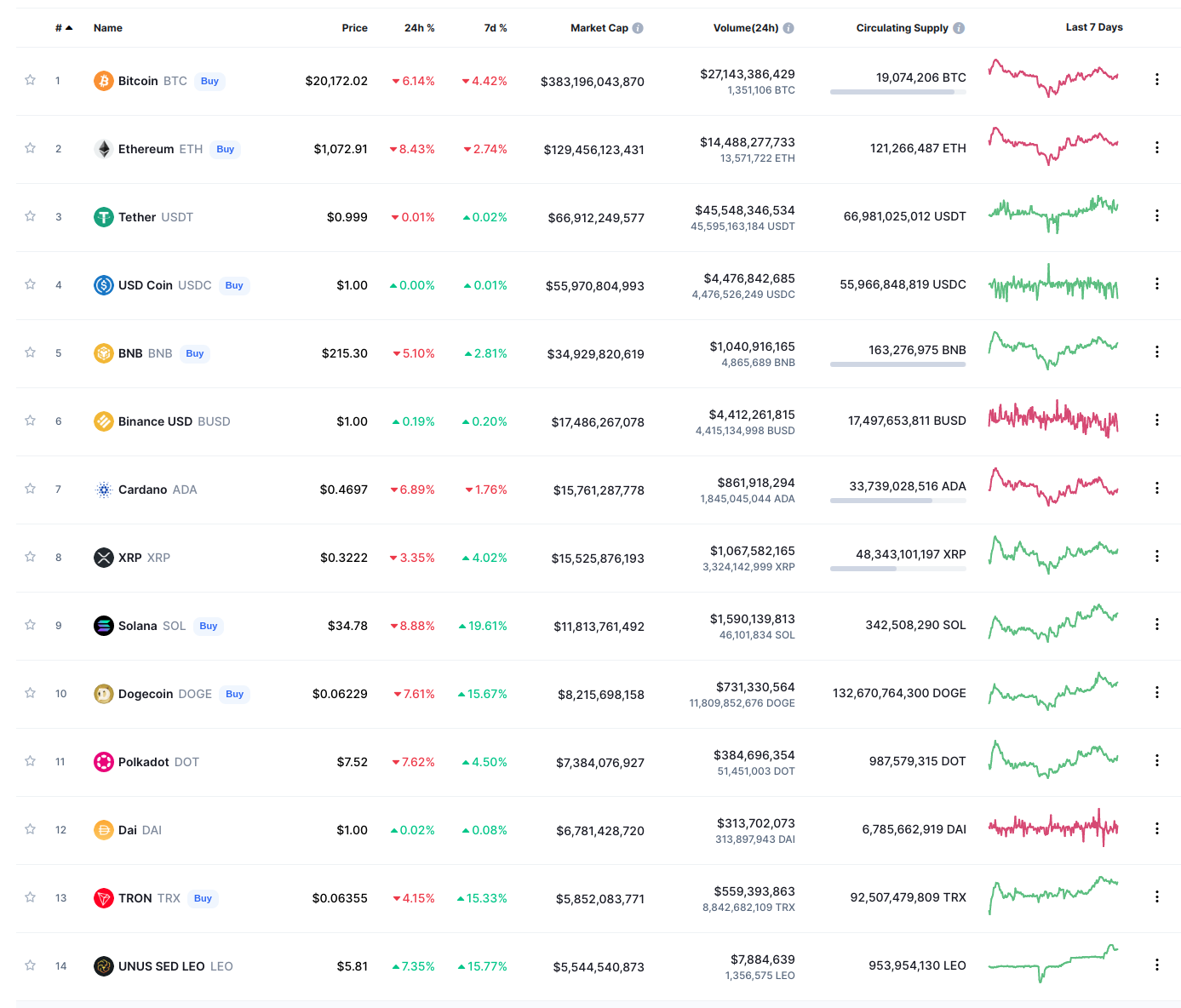 I usually don't talk much about cryptocurrency prices, but, I think there is a big reason why altcoins are behaving differently in this bear market than previous ones and my explanation is much different than what I'm seeing from Twitter influencers on the topic.

I think the reason why many alts are (currently) fairing better is that the dominant trading pairs on exchanges are now stablecoins rather than BTC. In previous bear markets BTC was often the only trading pair for alts. Now it's mostly USDT.

This means most limit orders on altcoins are priced in USDT rather than BTC and traders are thinking of prices and planing their TA in this way.

The Block published an article about USDT becoming 70% of trading pairs across exchanges all the way back in October of 2020: https://www.theblock.co/linked/81442/new-data-show-how-dominant-tether-has-become-as-a-trading-pair-on-crypto-exchanges

Since then, stablecoin trading pairs have remained dominant and vastly increased in popularity and usage. Most big exchanges also now have their own native stable asset (usually simply called USD and often not tokenized/blockchain assets) as a trading pair for alts.

The combined daily trading volume of USDT, USDC, and BUSD are usually much higher than that of BTC further showing off how much is flowing in and out of them. Whether fortunately or unfortunately, this also highlights how important stablecoins have become to the whole ecosystem.

The good news for altcoins here is that seemingly they are slowly getting one of their eternal wishes: the unpairing of their tokens with the BTC price. It's obviously not complete, but, I believe things will continue to trend in this direction.

Thanks for coming to read my ramblings. I'm an engineer, not a day trader and this is obviously not financial advice.

I've just checked. It is even true for HIVE. I am surprised by that. I completely missed that trend.

Same with me. If you're not actively trading it's easy to miss stuff like that.

Indeed - while not as much as many other alts, based on CMC data it looks like hive trading pairs with stables accounted for more than 69% of the volume in the last 24 hours.

Interesting take, and makes a lot of sense. I still trade alts against BTC, though I suppose that's mostly out of habit.

Will be interesting to observe this also in a potential new Bull market.

Great to see you around again Justin! Hope all is well on your end😊

Habits are hard to change ;)

People buying alts now will regret not buying BTC in the future, LoL

Nice to see you writing again!

I noticed this trend like 6 months ago too, although this may have started before. This paradigm shift is very interesting, since as you said, this may be the first steps to see alts decoupling from BTC.

Quite an insightful post, to the point, and quite short and simple too. Would really like to see more of these.

Congratulations @justinw! You have completed the following achievement on the Hive blockchain and have been rewarded with new badge(s):

I mean most alts have already fallen 85% though. Look at the top 10, most are absolute garbage.

No disagreement there - plenty in the top 100 are garbage and even in the top 10. In fact, I think most of them are. A large marketcap absolutely does not translate to mean a solid project with a future

Some good points about the stable coins! Cheers man. 👍