mrobinsonwrites (61)in #bookreview • 4 months ago (edited) 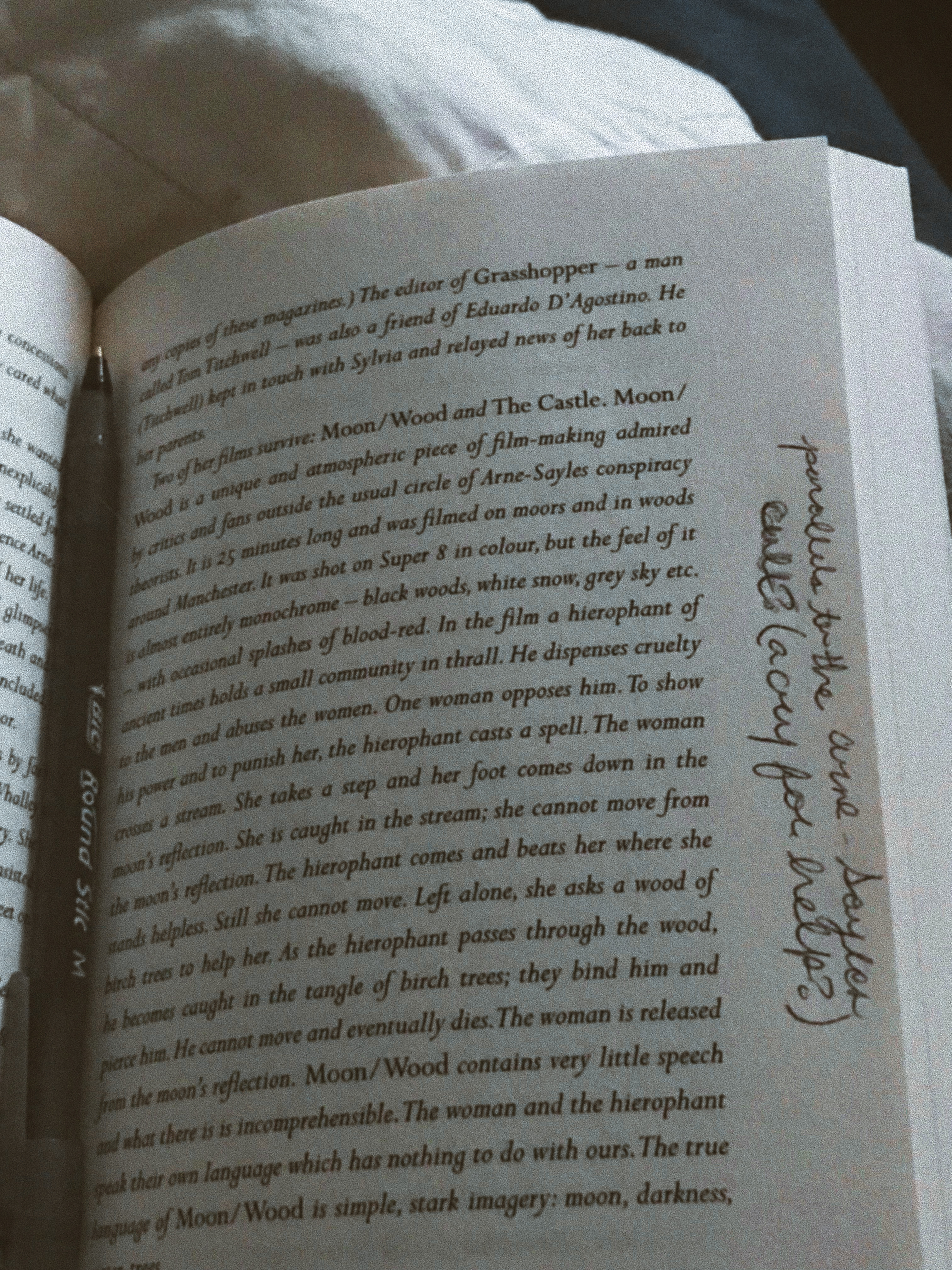 "The beauty of the House is immeasurable; its Kindness infinite."

"Piranesi's House is no ordinary building: its rooms are infinite, its corridors endless, its walls lined with thousands upon thousands of statues. Within the labyrinth of halls an ocean is imprisoned; waves thunder up staircases, rooms are flooded in an instant."

When the narrative opens, it is difficult to discern the era or the context of the world Piranesi inhabits, aside from the rules he himself explains: his observations of the Tides, the Statues, and the unique calendars he has created that are far from aligning anywhere near our own. This ambiguity immediately drops any disbelief and simply immerses the reader into the reality of Piranesi's world, at least as it appears.

There is only one inhabitant of this world aside from Piranesi, that we know of, aptly coined The Other. His existence is equally ambiguous, lost in his experiments and rituals that are not explained in full, because Piranesi does not truthfully understand them either. Thus, we are introduced to this world through this awestruck and careful narrator, who holds the House in great regard and yet reveres it as an entity of simple and constant structure. There is a strange naivety in the way that Piranesi describes the House to us.

The balance of the world is shifted as Piranesi begins to speak of the possibility of a 16th person, beyond himself, the Other, and the 13 respected Dead. It is at this moment that we are brought gracefully and wholly into the narrative:

"And You. Who are You? Who is it that I am writing for? Are you a traveler who has cheated Tides and crossed Broken Floors and Derelict Stairs to reach these Halls? Or are You perhaps someone who inhabits my own Halls long after I am dead?"

Beyond the introduction, the bounds of the world quickly begin to unravel. We question the Other's motives, the existence of more people in the world, the relationship between Piranesi and the House, and all of it is revealed in a series of roundabout twists and turns that border on the sharp edge of meditatively hypnotic, never expected and yet always, I felt as though all of the pieces were falling into place exactly as they were meant to be.

Clarke utilizes the trope of an unreliable narrator in a strange and endearing way — the reader (or at least I as the reader experienced this) trusts Piranesi wholeheartedly. We experience the House in the same way that he does, put our trust in it the same way he does. And ultimately, this leaves the conclusion in the novel in our own hands.

Giovanni Battista Piranesi, for which Piranesi is named, was an Italian Classical archaeologist, architect, and artist, famous for his etchings of Rome and of fictitious and atmospheric "prisons". That his name plays such a large role in this work suggests to the reader that there is a component of a prison in the House, but the trust we are given in Piranesi and his narrative makes this thought seem obsolete in the face of the "immeasurable kindness".

"I was in a house with many rooms; that the sea sweeps through the house; and that sometimes it swept over me, but always I was saved.

Without spoiling the novel and its nuances, I will say that Piranesi leaves us questioning the slim differences between ethereal labyrinth and inescapable prison, but in the end, the word we trust, as we trust in the beautiful, rich, and wonderful descriptions of the House itself, is in eventuality, Piranesi's.

Intricately and atmospherically built, I would highly recommend this thrilling work be on everyone's TBR pile for 2022.

You can discover Piranesi for yourself via Bookshop

I swear, whoever winds up with your book collection one day is going to have a treasure trove in all those margin notes. Thanks for putting this one on my radar! :)

Congratulations @mrobinsonwrites! You have completed the following achievement on the Hive blockchain and have been rewarded with new badge(s):