So I'm reading Ken Liu's "The Grace of Kings", which is the first book in the Dandelion Dynasty Trilogy, and I have to say... I'm once again surprised to find just how low our Western expectations are. From what I understand, Liu is the fantasy writer of China, and I can see why, for he's an excellent writer. However, the book (which is over 700 pages long) is stuffed choc-full of characters, each with their own stories, motivations, and so on.

Now, you might be wondering why I, a writer, am so shocked. But the thing is, having grown up on largely Western literature, I'm astounded at the density and complexity of Liu's story. And even more, by the fact that this is something he expects his readers to get. It's not made easy, and it won't tolerate sloppy, scrolling-through-my-phone kinda reading.
I feel this says a lot about our Western culture, and it's not at all good. 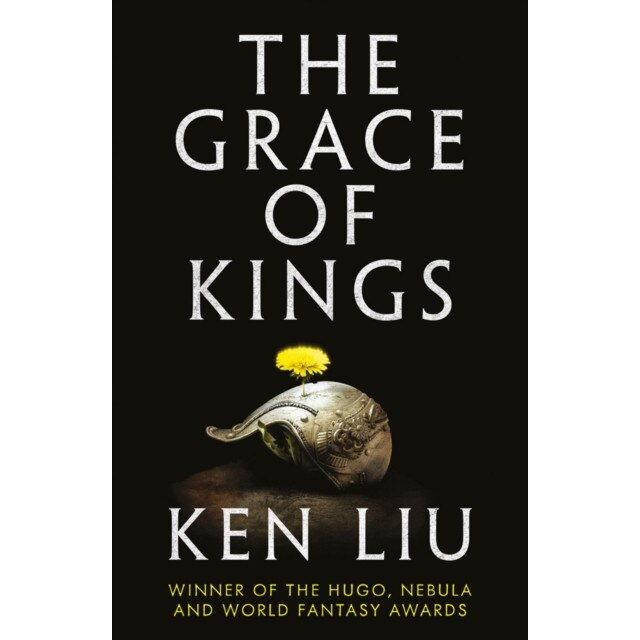 Recently, the world was taken by storm by the whole "Squid Game" phenomenon, another trend to emerge out of the East. Now, if you look at that show, it also draws on great complexity, and expects active interest from its viewers. It's not really something that works well in the background (I mean, it's probably one of the more complex things to make their way to Netflix, which isn't a feat in its own right, but it's a pretty good show).

This makes me wonder... are we really so pathetic? Westerners, I mean. Don't get me wrong, some of my favorite authors are American or English, and they're fantastic. But somehow, I feel, they expect less. They overfeed you, and maybe, make you incapable of feeding on your own. They don't make their stories difficult, because in the West, that would translate as boring, and so make it difficult for them to appeal. And yet, I came across Mr. Liu's book randomly, on a list of fantasy books I'd already read, penned by a Western blogger. Indeed, it seems Ken Liu's books have had success over here, also.

Which goes to show that some are open to a more difficult level. And to me, that's interesting. I love finding this sort of cultural difference, I love getting deeper into our differences, not just the things that make us a shapeless, uniform mass.