Cancel culture; judge, jury and executioner, is this okay?

shortsegments (75)in #cancel-culture • 7 months ago (edited)

I think we should be having a debate about cancel culture because social media, and those who have the talent or money to mobilize millions to their cause are using social media to cancel people and I mean ruin lives, pressure companies to fire people and make it difficult for people to work in their chosen profession. I think we should be asking ourselves if this is okay? 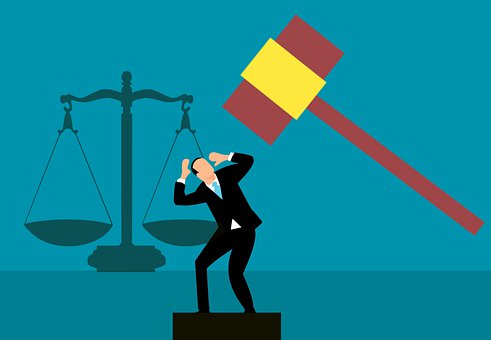 The United States of America was founded on one principle; All men are endowed by their creator with certain unalienable rights; life, liberty and the pursuit of happiness.
All laws are based on this principle.

We have a complicated criminal justice system, which was created to insure that the government never deprived its citizens of these rights unjustly. So it is called the Criminal Justice System.

This system is separated into Police, Attorney, Judge, Jury and Executioner. At each level in the system, the people are to weigh the evidence carefully, because their decision will deprive people of their right to life, liberty and the pursuit of happiness. The Purpose was always summed up in one word: Justice.

Cancel culture, is it about justice or revenge?

In my opinion, if we bypass the criminal justice system and cancel people using social media, we are resorting to a sophisticated form of mob rule. And history tells us that mobs say they are about justice, but what they really are seeking is revenge.

It seems the revenge is different. Justice seeks to find and imprison the guilty, but is willing to let the guilty go free, to avoid imprisoning the innocent. Because imprisoning the innocent isn’t justice, it’s revenge. Revenge seeks to make someone pay for the crimes committed, regardless of whether the correct person is imprisoned. Someone has to pay. This isn’t a logical conclusion, it’s an emotional one. This isn’t about doing what’s right, it’s about doing what makes us feel better.

For example; a young woman is raped and murdered. Her death must be avenged, someone has to pay for her death with their death. So the mob captures and murders an innocent man. This isn’t justice, it’s revenge, and revenge frequently doesn’t equal justice at all. Revenge is mob action, which captures and kills the first person matching the description, regardless of whether they committed the crime or not. 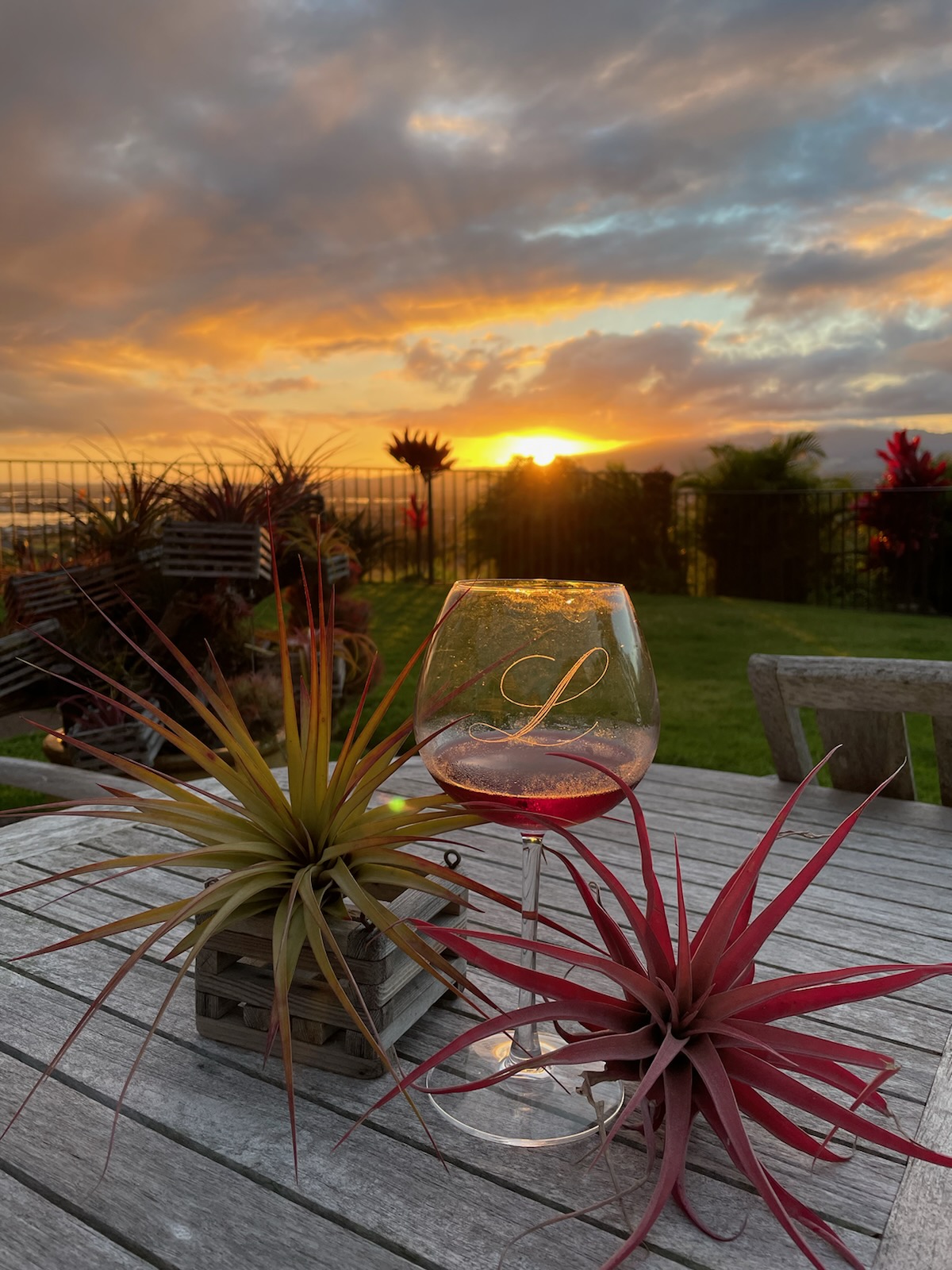