fajar.purnama (55)in #cryptocurrency • 2 months ago

Bitcoin reaches $10000 per coins again, other cryptocurrency coins’ value also drastically increases, but it does not mean that mining became profitable on personal level. The cost of electricity and internet remains a liability in households, but what if there is a method to zero that electricity running cost? The authors came up with an innovation of using solar panels to generate the electricity but even more so, a practical method that could easily be followed by average people. That method is the combination of solar panel, USB power bank, and USB powered computer devices which are usually smartphones and single board computers. The solar panel converts sun light into electricity and the power bank serves as the battery to store it which today’s available power bank is able to power USB powered computer devices. This article contains a mixed short discussion of economics, environments, and innovative technologies.

It has been 11 years since Satoshi Nakamoto publish the bitcoin whitepaper [1]. Bitcoin made into the spotlight at the end of 2017 where the price of bitcoin peaked up to $20000 per coin. The bubble burst then which the price dropped down to $3000. At the writing of this article, the price soars once again to $10000. The rising price attracts many investors and the volatility attracts many traders. In other words, many people seek to own bitcoin and other cryptocurrency coins for profit.

Straight to the point, this article discusses methods to get profitability from mining. The technical detail is too much to be discussed on this article but financially, mining is the process of obtaining cryptocurrency coin by donating computational power to the network. Electricity cost is the biggest problem therefore, majority of miners seeks a renewable source of energy such as hydro, solar, and wind [3]. This article implements the solar energy for electricity generation but different from other, this work is scaled to household size and primarily target general public. Since the targets are households, the objective of this work is to assemble a solar powered mining machine where the materials are easy to get and the methods are easy to follow. This article innovation is a solar power bank USB powered computer devices, due to limited space of this article, only a single board computer brand Asus Tinker Board (ATB) is demonstrated. Further discussion is about how profitable this innovation is.

Table 1. Materials necessary to execute the concept of this work.

The first step is to build the device. The materials necessary can be referred at Table 1 which can be bought at an electronic shop or online shop. Once the materials are available, they should be assembled as shown on Figure 1. The solar panel is used to charge the power bank and should be exposed to sunlight. The power bank should be used to power the USB computer devices and the device that provides Internet connection if necessary. 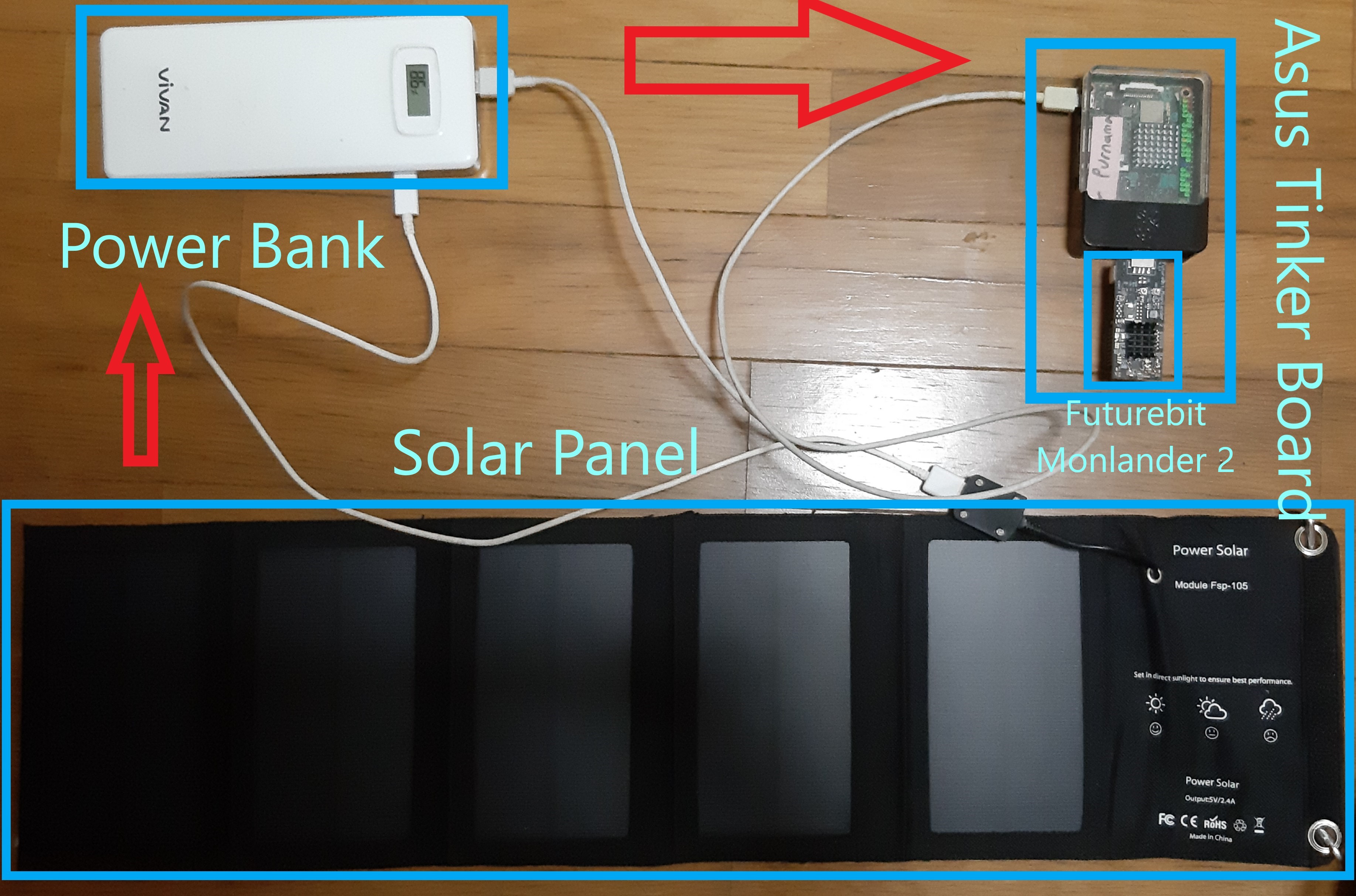 Fig. 1 The Web Application Architecture, the client side is the representation interface which is an HTML page embedded with Javascript a client side programming language to capture the reading pattern of the user. The server side is the web API written using server side programming language to retrieve the captured data from the client and put them on the database. The web API can also show the data that is already on the database.

The second step is to build the software. Although other computers and accessories are not necessary during mining, they are necessary during building the software. Generally, there are four steps in building the software which are 1) installing the operating system, 2) installing the miner and its dependencies, 3) choose a coin to mine, 4) joining a pool or setup solo mining, and 5) creating a cryptocurrency wallet. The third step is mining which is the last step.

This discussion contains the limit of the solar panel, the overall resource usage of mining, and the financial report. On Table 2, the power consumption shows that the power bank on Table 1 can last from 12 to 33 hours. The solar panel in average will take 30 hours for the power bank to fully charge. During mining, the power usage on Table 2 is larger than the generated power by the solar panel on Table 3 which makes charging on the fly less recommendable.

The financial report is the main interest for the public where the main question is how profitable this method is which is described on Table 4. The only asset is the computer device itself which generates income while the others are liabilities which are the running cost where the popular ones are electricity and Internet cost. The variables that determines the mining income are described on Table 5 where all variables are dependent on the coin where on this case, Litecoin is used.

The hash rate is dependent on the hardware and software where higher hash rate means higher income. The block difficulty depends on the total miners but more accurately the total hash rate on the network. From financial point of view, the block difficulty represents the competition where the higher the block difficulty, the less the income. The block reward is the reward for solving blocks where higher reward means higher income. The coin value or coin price is a highly debated topic up to today. Discussing the correct value of coins is too much to be put on this article. For now, this article refers the coin price to united state dollars (USD). The formula to calculate the amount of bitcoin obtained from mining can be seen on Formula 1. For other coins, the formula can be slightly different but should follow similar concept to Formula 1.

he main discussion of this article is about Table 6. Table 6 shows how much money can be earned using this articles method, but the Internet cost is omitted for this article to limit complication because in reality the Internet is not only used for mining but also for all other activities. Additionally, the profit of regular mining by paying electricity is compared to using this article’s method by generating own electricity with solar panel power bank. For regular mining instead is not a profit but a loss. For mining with this article’s method is profitable but limited to the daily mining time because of the generated power on Table 3 is not enough to run the mining for the whole day. From the data on Table 2 and Table 3, it is possible to calculate the daily mining time on Table 6. Thus, the daily income is the multiplication of Table 4 mining income converted in USD and the daily mining time on Table 6. The overall financial result of mining using this article’s method is that the method is able to reap profit where usually it is not profitable.

This article successfully implemented mining with a single board computer without paying electricity cost by harvesting solar energy. The method is well suited for households because the materials are affordable and easy to obtain, and the assembly process are not complicated. Although the financial report shows profit, but the profit is extremely small that it would take a year to obtain a dollar. The problem is Litecoin. In this work, Litecoin is chosen because it is mineable on all CPU, GPU, and ASIC. In reality, different hardware have different profitable coins for mining. For example mining Magicoin on CPU can profit $ 0.0026 a day which is 349 times more profitable that Litecoin. Other factors are speculative price of the coins, for example nobody predicted that the price of bitcoin could rise from $1 to $10000 in ten years. This work is only an introduction where many possibilities are not yet explored. Other than constantly searching and switching to the right coin to mine, device expansion may increase income. Also, there are other types of renewable energies that are still not utilized. Aside from financial, this innovation is good for education, cryptocurrency contribution, and hobby.

Congratulations @fajar.purnama! You have completed the following achievement on the Hive blockchain and have been rewarded with new badge(s) :