A GUIDE TO CRYPTO GAMES: HOW DO THEY WORK?

justinndave (36)in #cryptocurrency • 4 months ago 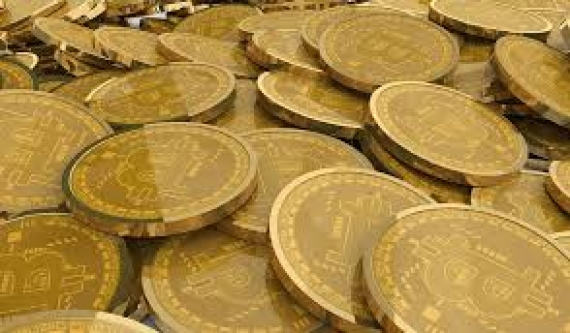 The term “blockchain” has been on everyone’s lips in recent years, in large part due to Bitcoin and other cryptocurrencies. The technology has also been adopted by some game developers recently, and there are now quite a few blockchain games out there. Is blockchain technology the future of gaming, or is it just a gimmick that will fade away? Check out how it works and read about some of the most popular blockchain games below.

How blockchain games work
Developing games is notoriously hard and requires a ton of money and resources. Most big games take years of work and millions of dollars to make, and the developer might not even make a profit from it. New ways of developing games are slowly starting to emerge - many companies now use artificial intelligence and machine learning to create assets and code for their games.

Another technology that has gained a lot of steam in recent years is called the blockchain. This is the technology that is used to power Bitcoin, Ethereum and other cryptocurrencies. In essence, blockchain allows programs, projects or currencies to be decentralized and controlled by everyone who has access to it. In the case of blockchain games, it means that anyone can own a small part of the game.

Of course, this comes with its own set of challenges. You need more than just assets and code to create a game - you also need a vision. If no one is watching over the direction of the story, game mechanics and gameplay, the end result can be a bit messy. The other part of blockchain is that you could technically own NFTs within the game. If you unlock a rare skin, for example, you could use an NFT to prove that you really own the item.

If you want to learn how blockchain games work, you should check out some of them for yourself. Games like crypto slots have been around for years now, but blockchain games are starting to become more advanced. Below, we have rounded up some of the most technically impressive and most popular games that use at least some part of the blockchain technology.

• CryptoKitties: CryptoKitties is a game that runs on the Ethereum blockchain network. Developed by Canadian studio Dapper Labs, the goal of the game is to collect, breed, purchase and sell various CryptoKitties. Each CryptoKitty is an NFT, which means the owner owns a unique version of the pet.

• My Crypto Heroes: My Crypto Heroes is a multiplier RPG where you take on quests and engage in PVP combat to level up your character. The game offers a pixelated artstyle, fun quests and quite a bit of depth. Just like CryptoKitties, the game is built on the Ethereum blockchain network.

• My Neighbor Alice: My Neighbor Alice is a cute and charming multiplier game where you can build and maintain your very own island. Anyone can buy a virtual island and collect and build various items here. The developers of My Neighbor Alice say they are “introducing blockchain to millions of players”, and there is a lot to like about it.