Today I've tested the Nano Desktop 1.0 (beta 4) GUI wallet for Windows and it is beautiful! 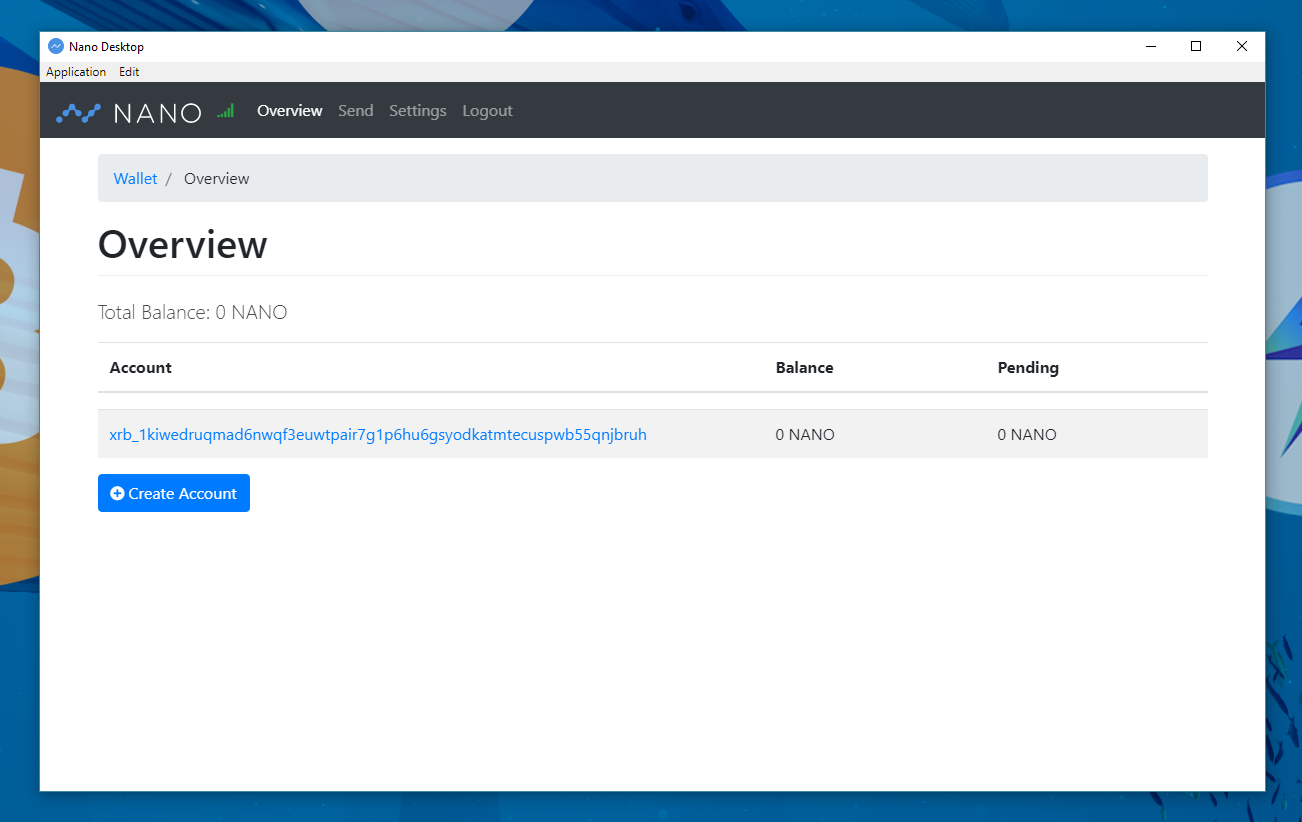 There even is a network health / connectivity indicator to let you know how many peers are communicating with you:

Creating a new wallet with a Mnemonic seed is easy peazy: 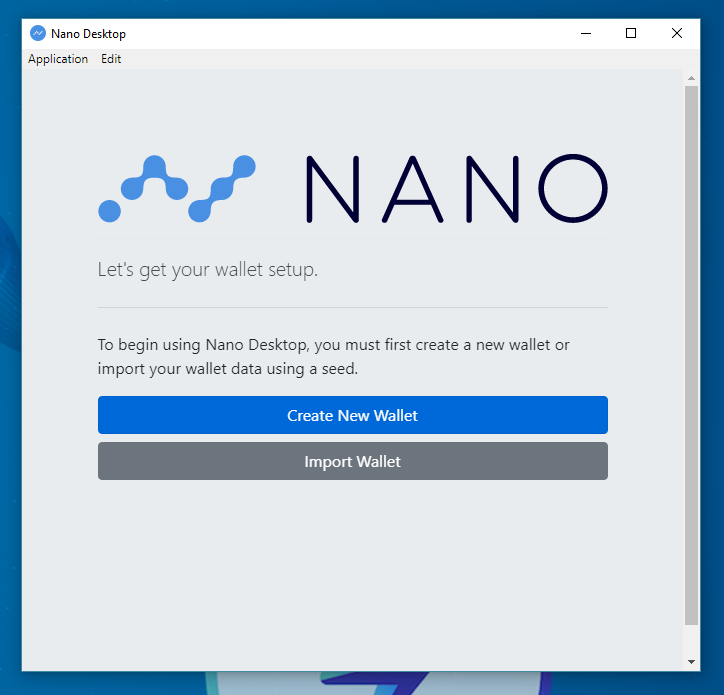 When trying to send some fraction of a Nano into my brand new wallet I did encounter a small incompatibility (not one that Bitcoin core doesn't have though): 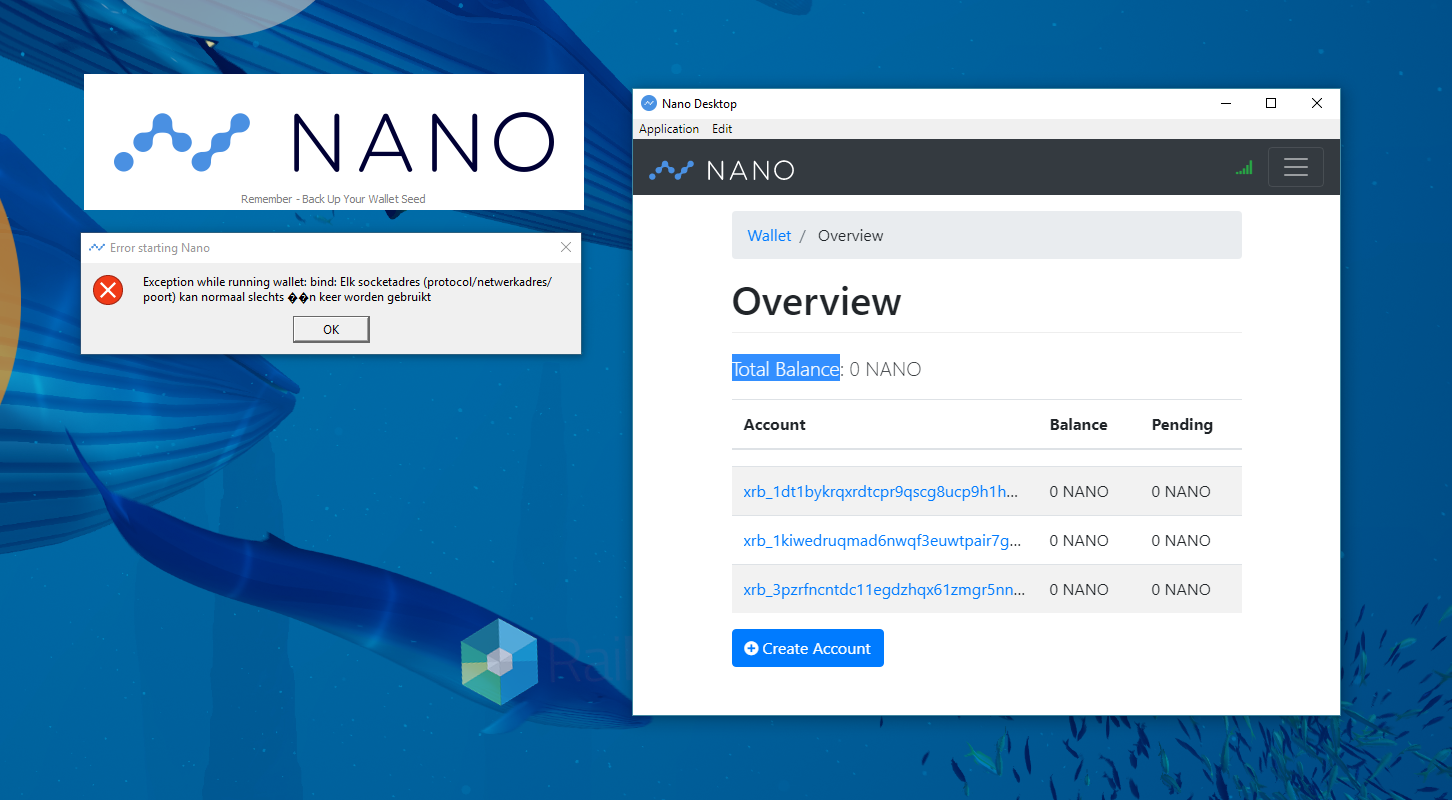 Only power users that want to run multiple wallets will run into issues like this... ... so as long as you just plan on running one instance of the Nano Wallet you'll be fine.

Finally after time domain multiplexing between my old school Nano-node and brand new GUI wallet I got some pending Nano in the thing: 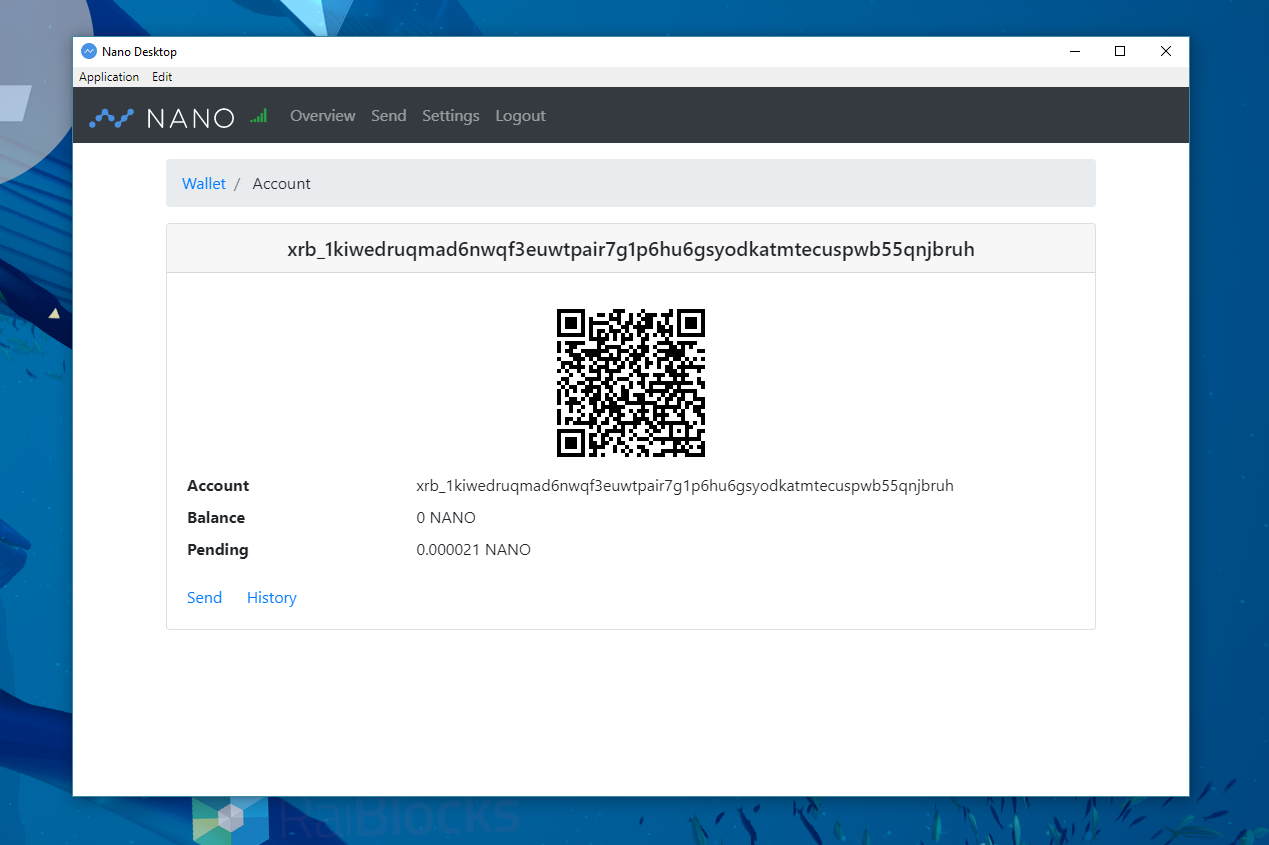 Less than minute later the network deemed it spendable and I could send some to a second account/address I've made within the GUI wallet. So a solid piece of software, working as long as you don't have another node running in the background processes on your CPU. If you want to have a go at it yourself you can, I downloaded this first test version here:

Make sure not to put all your savings in a bèta test wallet!

Have a good time testing :) and let the devs know when you break something: [email protected], @devinus on Twitter or @devinus#9482 on Discord

Very interesting. I just started to cuss the old RaiBlocks wallet interface. May actually put some money on Nano now