The Periphery Foundation highlights perspectives that are often overlooked. It humanizes divisive political issues and helps people directly wherever it can. Rstory is pleased to announce that 1,000,000 Rstory tokens have been transferred to The Periphery Foundation to express gratitude for the work that it does to make the world a better place.

At the intersection of journalism and altruism, Brandon Ferdig uses The Periphery Foundation as a vehicle for positive change on a human scale. This often takes the form of media projects, such as a documentary on homelessness in Minneapolis titled The Wall. But the foundation also helped a man in Tanzania start a corn trading business. And it recently partnered with Sober Squad, a Native American addiction recovery network.

Here's a picture of Brandon working in Skid Row. And below are his answers to the questions Rstory had for him. 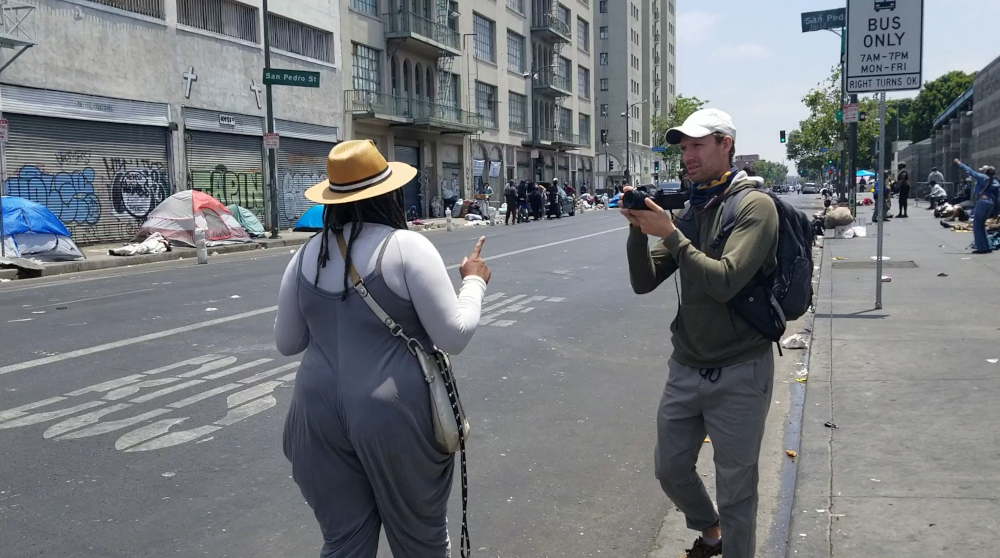 What inspired you to start The Periphery?

It was my intrigue with other people's unique experiences. This passion was kickstarted with travel, as it awakened my awareness of other places and perspectives. Meanwhile, I found myself drawn to the stories off the beaten path—a striking life story or a new angle on a relevant topic. This was content usually not on people's radar—it was on the periphery.

What is the most important aspect of the work you do? Why?

What's most vital is sharing a story or perspective that connects people to our common humanity, reaching into something beneath the surface of today's political division. This division has made even humanitarian issues become political ones. Yet stories addressing these issues can be the key to bringing people together. Hopefully my stories can offer a break from today's polarization, and, as such, help us to see the common solutions within.

How has focusing on the stories of individuals changed your perspective on issues like homelessness?

When looking at data, we can see general trends of worsening homelessness. When listening to individual stories, we can decipher why—but only if we probe beneath the surface. On the surface, homeless individuals will state they can't afford a new home or that they lost their job. Housing costs and barriers to employment are indeed significant factors unto themselves. But often lying beneath these stated reasons are more fundamental, less tangible factors interfering with one's ability to rise up off the streets. This usually requires a conversation to reveal fear of failure (lack of confidence), drug addiction sapping physical abilities and money, childhood trauma, etc.

The individual conversation reveals these fundamental motivating factors that sometimes go overlooked, as these days we don't so often take the time and space to look beneath the surface factors.

Describe some of the positive impacts The Periphery has had on people's lives.

The married couple featured in our homelessness documentary "The Wall" were parents to six children all living with other relatives. It was this couple's main goal to get housing and get their kids back. But addiction always stood in the way. Proceeds from the film, however, are given to those affected by the saga of that homeless camp. The grandmother in care of two of the six children has been one of these families granted these funds. The couple expressed in the film how they wanted so badly to give back to their children. Despite not being able to give directly, their help in making this film has been a way for them to do so.

Another recipient of film proceeds is Sober Squad, a Native American recovery network. Their growing online and in-person communities around the nation emphasize culture and empowerment for individuals and their communities. The Periphery Foundation just signed on (July 2021) as sponsor for the Sober Squad podcast.

Lastly, we've been distributing video proceeds back to those who've shared their stories of hardship on our channel. In the case of Bill, who lived off the grid in rural Arkansas, and Carrie, who struggled as a single mom in depressed West Virginia, their videos have gone viral, allowing them to receive each over $1000 and counting.

What else would you like to say to potential supporters?

The Periphery Foundation is offering a unique service telling the stories of people and issues often overlooked and overdue, raising awareness and funding. We also plan to start investing in ground-floor initiatives to help affected communities. These may be organizations in action—such as Sober Squad—or these may be initiatives we begin.

However we approach a humanitarian topic, we do so from a non-political stance, hoping first and foremost to achieve results. We see a lot of wheel-spinning in the humanitarian world. Just as our stories aim to cut through the surface of today’s political division, so, too, do we hope our initiatives will do the same.

How do you plan to use your Rstory tokens?

Initially, promote them. Since this is a brand-new endeavor, letting people know about it is necessary. And it just so happens we know a good storytelling organization that can assist—haha.

Otherwise, and given our modest budget (though non-modest ambitions), we're looking to use some Rstory tokens to support the work of our stories and, more important, support the people and issues featured in them. 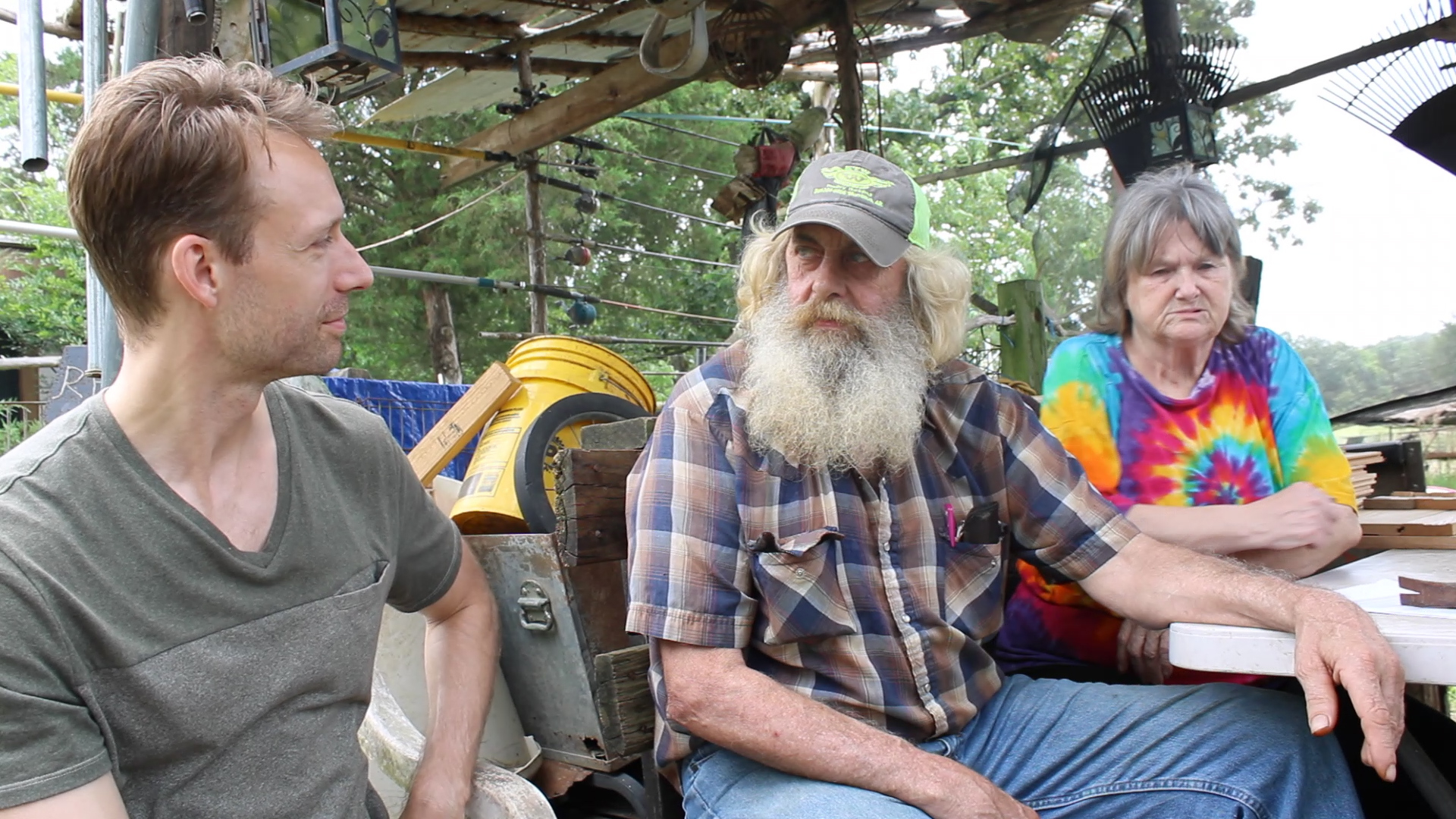