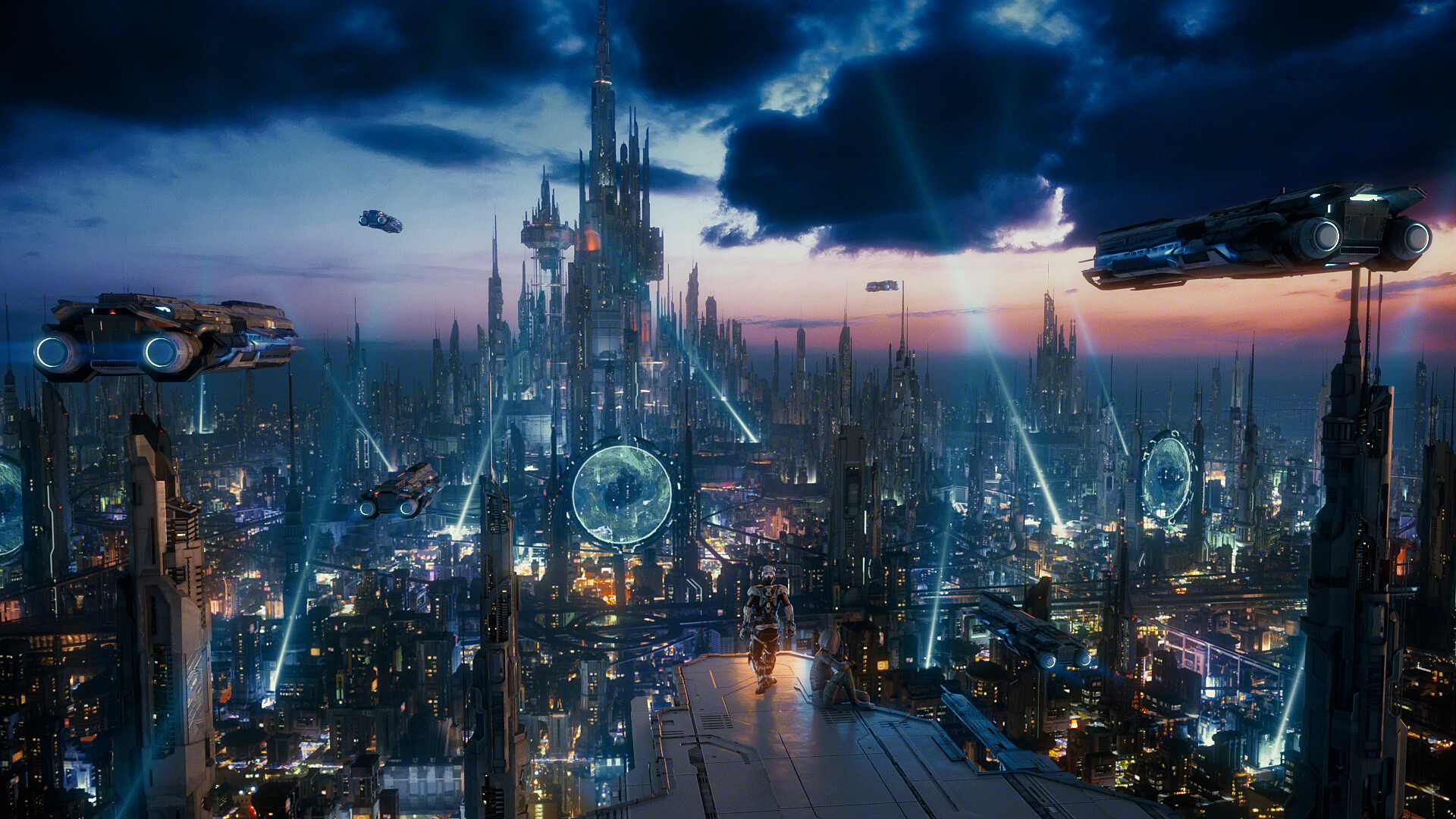 Federal Reserve is the issue:

The bankers want you dead:

Kushner, Kissinger and the BRI Traitors:

Kushner deal with Saudi and Israel:

China setting the stage legally for invasion of Taiwan.

Us Intel China is building an army to invade Taiwan:

US trying to sell Taiwan
Weapons to defend itself from a Chinese invasion: https://archive.ph/g43Jd

The Chinese will likely get North Korea to do some sort of military action to distract the region’s forces from Taiwan before invasion.:

US Intel killed the Russian Generals:

Ghislaine Maxwell is moved out of solitary confinement cell after two years of 'torture' as she awaits sentencing for sex trafficking: https://archive.ph/NEfd5

FBI in on Hunter Biden Laptop:

Excuse me Will Smith?

How it started and ended:

No aid for little girl:

The Source is what matters not the info: https://archive.ph/N7y61

Running for Alaska Senate, Janice Lynn Park claims: ‘The unvaccinated are killing the rest of us’: https://archive.ph/IWCIU

Truth about the truth community:

Nick Fuentes and his shady financiers:

So I was digging into the comet circle and nora maccoby/robert david steele affiliation and found this info rather spicy. going on. Perhaps triggered by this, or perhaps in a totally random coincidence, Fox went on Lestat’s channel to talk about Thomas.

WikiLeaks is actually a common thread connecting many of these characters.

Defango tried to get involved with WikiLeaks via the Unity4J movement. They kicked him out. Lestat, who seems to vacillate between working for these people and betraying them, claimed this was because Defango created an online store and tried to embezzle donation money meant to free Julian Assange. #YMMV. Do your own research, as always, this is someone who knows the guy personally, collaborated with him for years and even took hush money from him. I’m not saying you have to believe him, he lies about me frequently. At the same time, I have no reason to disbelieve him on this, it certainly sounds plausible.

Defango’s partner Trevor Fitzgibbon also got himself entangled in WikiLeaks. For a while he did PR for Julian Assange, Chelsea Manning and Michael Ratner. He is connected to the Center for American Progress, founded by John Podesta. Conflict of interest, much? He has had a long working relationship with David Brock, founder of Media Matters and ex-boyfriend of James Alefantis. These people are literally the ground zero of #PizzaGate.

Steven Biss’s wife Tanya is good friends with Nora Maccoby. She has been found giving large superchats to YouTube truthers to promote messages favorable to the Maccobys (she denies their connection to Laura Silsby and Friends of the Orphans in Haiti). I had a falling out with Jan Irvin immediately after he started interacting with Nora in the wake of the #PizzaGate revelations from WikiLeaks. Her brother Max Maccoby was James Alefantis’ lawyer. Their father Michael Maccoby is connected to the Frankfurt School and MKULTRA doctors like Henry Murray (OSS) and Timothy Leary (CIA). He is the top psychiatrist in Langley. Nora made a video about growing up in a CIA family in a CIA neighborhood – which happens to be the neighborhood where Comet Ping Pong is located.

The Horrors of Love and Light - Barbara Marx Hubbard - John Brisson and Arturo on The Farm:

Metaverse in a nutshell:

Wants to abort herself: