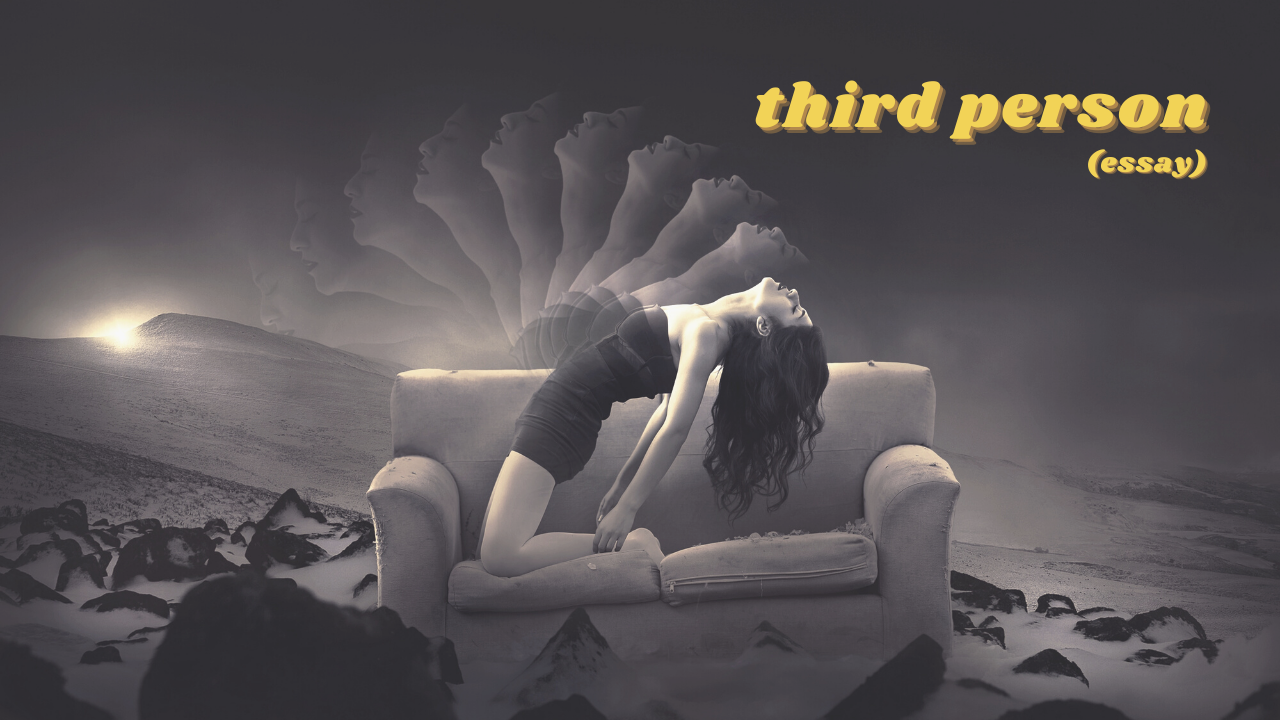 the unorthodoxy of bringing up one's body in a conversation in the third person, as if alien to the mind of which the observer articulates the very words, comes as a surprise to many. such claims are not made to attract the attention of those who discredit the validity of such ideas, nor do they arise to belittle the physical vessel and its importance on an existential level; such claims' sole purpose, as far as the self beyond mind is concerned, is to emphasize the futility of identification with the human body, which appears to be nothing save a vehicle for the awareness which momentarily embodies it.

that we are not just the ubiquitous ocean of omnipresent thoughts which accompanies us as a people what seems like always is well known and widely documented, however, the somewhat no-man's-land that i wish to explore and touch upon here is the field of consciousness out of which such ideas blossom and which makes them even possible in the first place. to know that the pinnacle has not yet been reached is one thing; pinpointing the newly distant point of focus and, in turn, reaching it is another. the progression of such revelations is a play with the building blocks of evolution, yet its algorithmic nature needs to be grasped, even a little, if we are to make the most of the new memes that continue to arise in the collective human consciousness.

therefore, talking about one's human body in third person can be looked at as nothing more that an angling toward the centre of the self, which is not the body nor the mind but that which observes both, and a return to that state of unbiased awareness free of the density of human attachment we tend to feel a longing toward. 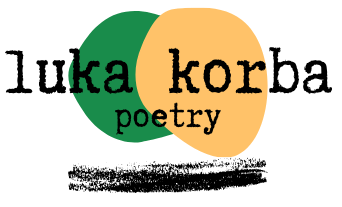