The Moments Before the Kids Come Downstairs (Freewrite)

This is a response to @mariannewest's freewrite prompt, childcare. 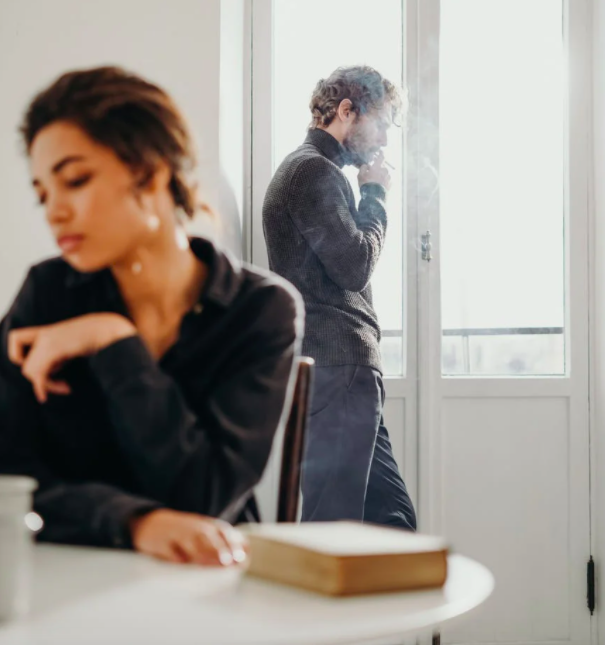 Jeff: Kids! Get down here.

Alice: They'll be down soon.

Jeff: What's taking them so long?

Alice: Well, Sarah wants to pack her teddies, and –

Jeff: And what the hell does she need them for? We'll only be gone a week.

Alice: A week is a long time for Sarah to be without her comforts.

Jeff: For God's sake, Alice, you spoil those kids. Is it any wonder Brian is so soft?

Alice: Keep your voice down, Jeff! He'll hear you.

Jeff: It'll do him no harm.

Alice: And you know well I've done my best with the kids, after everything. After you said –

Jeff: We don't have time for another one of these arguments, Alice. How many times have we had them already? (Calling to the children again) Come on, then! Hurry up.

Alice: Will you stop hassling them? You have plenty of time.

Jeff: I want them in the car and on the road in five minutes. We don't have long.

Alice: Can they at least stop for a rest? You know how Brian gets, when he needs to pee and there's no bathroom in sight –

Alice: So you will let them stop for a break, won't you? Surely your mother won't mind if you're a little late.

Thank you! 😊 It was just a quick little thing, but I think there's a deeper story that could be explored here.

He always get this way when they are on their way to visit his mother? Can't imagine what the visit must be like...

I'm here to deliver the Tuesday prompt so please write us another!
https://peakd.com/hive-161155/@mariannewest/day-1081-5-minute-freewrite-tuesday-prompt-fake-news