Photos from 2017-"Morris Brown college and the Mercedes Benz stadium"

jerrytsuseer (70)in Urban Exploration • 2 months ago On 12/30/2017, I had a performance at one of my favorite venues, Arbor Terrace of Decatur.
At that time, I lived in a one bedroom, gov't subsidized, transitional housing facility, in a VERY bad part of town.
To get anywhere in Atlanta, I had basically, to drive right down MLK to Northside. There it dead-ended into the Merc, which was still under construction.
I also had to pass through Morris Brown College, which was (and as far as I know still) in 'insolvency' Much of it was already being demolished. I just checked and the map shows there are apartments there now. No wonder, with the proximity to the Stadium

I did this splice of several photos, so you could see the area. Most of the buildings were boarded up, and one large structure had the roof completely caved in There it is on the right, on the left is the college center admin building, which at the time was still being used... for something This façade was very close to the stadium, the remainder of the building was gone, mostly. So I went on to my gig Had a good show.
On the way home, I got this,

The Moon over the Merc 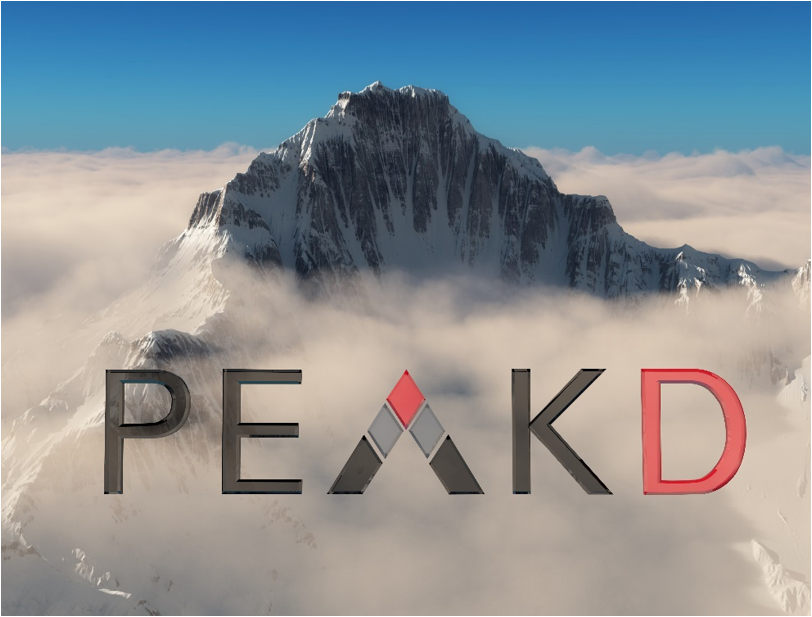